Memorial Museum of A.S. Popov was opened on June 27, 1948 in SPb ETU "LETI". It includes professor's memorial museum-laboratory and his memorial flat. 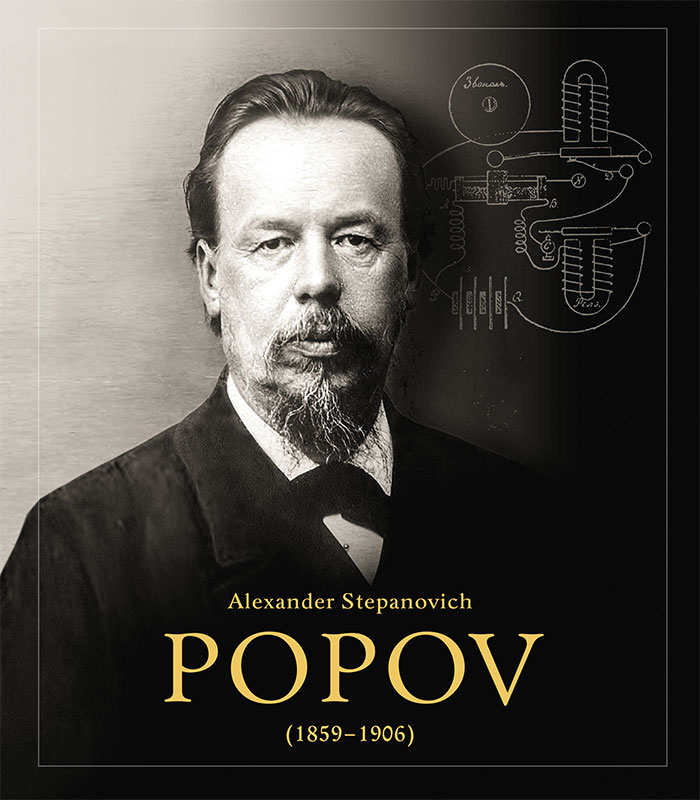 There are collections of original documents and photographs made by Popov (he was an excellent photographer), personal belongings of family members and original furniture there.

The museum-laboratory presents remained at the Institute Popov`s devices, laboratory equipment, experimental equipment of wireless telegraph and the equipment of serial marine radio produced by E. Ducrete company. The documents that prove the priority of Russian scientist in the field of inventing radio are held in the archive of the museum.

On 7th of May, 1895 A.S. Popov demonstrated the possibility of transmitting and receiving short, continuous signals over a distance up to 64 meters by means of electronic waves with the help of a special portable device responding to electrical oscillation which was a significant contribution to the development of wireless communication.

At devoted to the 110th anniversary of the invention of radio by A.S. Popov and held in St. Petersburg International Scientific Conference "Radio – communication of times" (May 2005) a bronze memorial plaque in honor of the first public demonstration of radio on the 7th of May, 1895 was opened. The decision to make the date May 7, 1895 "a milestone in the history of electrical engineering" was taken under the program on the history of electrical engineering "milestones" of the Historical Center of the International Organization of Electrical and Electronics Engineers (Institute of Electrical and Electronics Engineers – IEEE).

The board was installed near the entrance to the memorial laboratory of A.S. Popov Memorial Museum of SPb ETU "LETI" where the inventor of the radio had been working since 1903 till 1906.

In 1986 the museum of Electrotechnical University History started to work. There one can find the information about the main milestones of LETI, achievements of scientists in organization of scientific schools and new departments of the university.

Nowadays all three museums are joined together and present a museum complex of LETI.