Saint-Petersburg Electrotechnical University "LETI" (ETU) was founded in 1886 as Engineering College of the Department of Post and Telegraph of Russia. 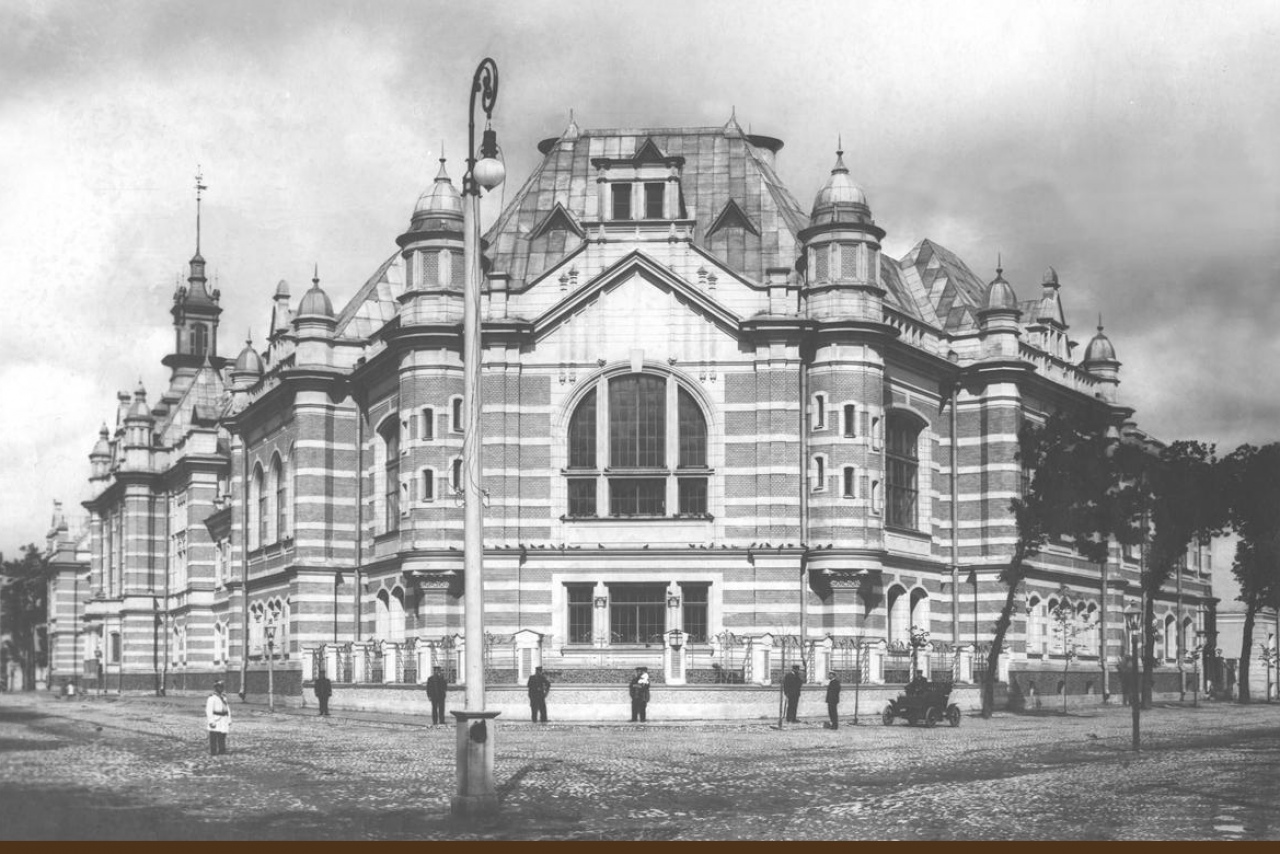 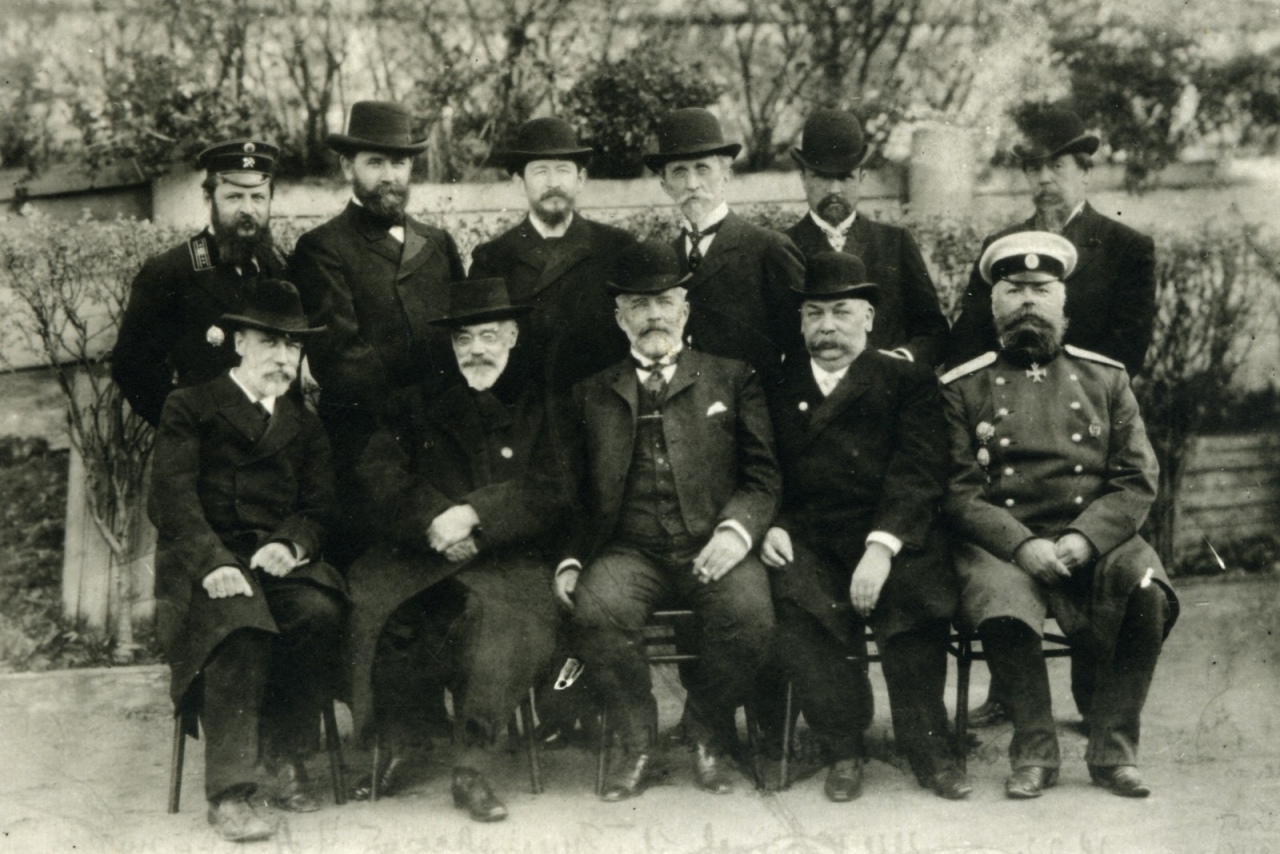 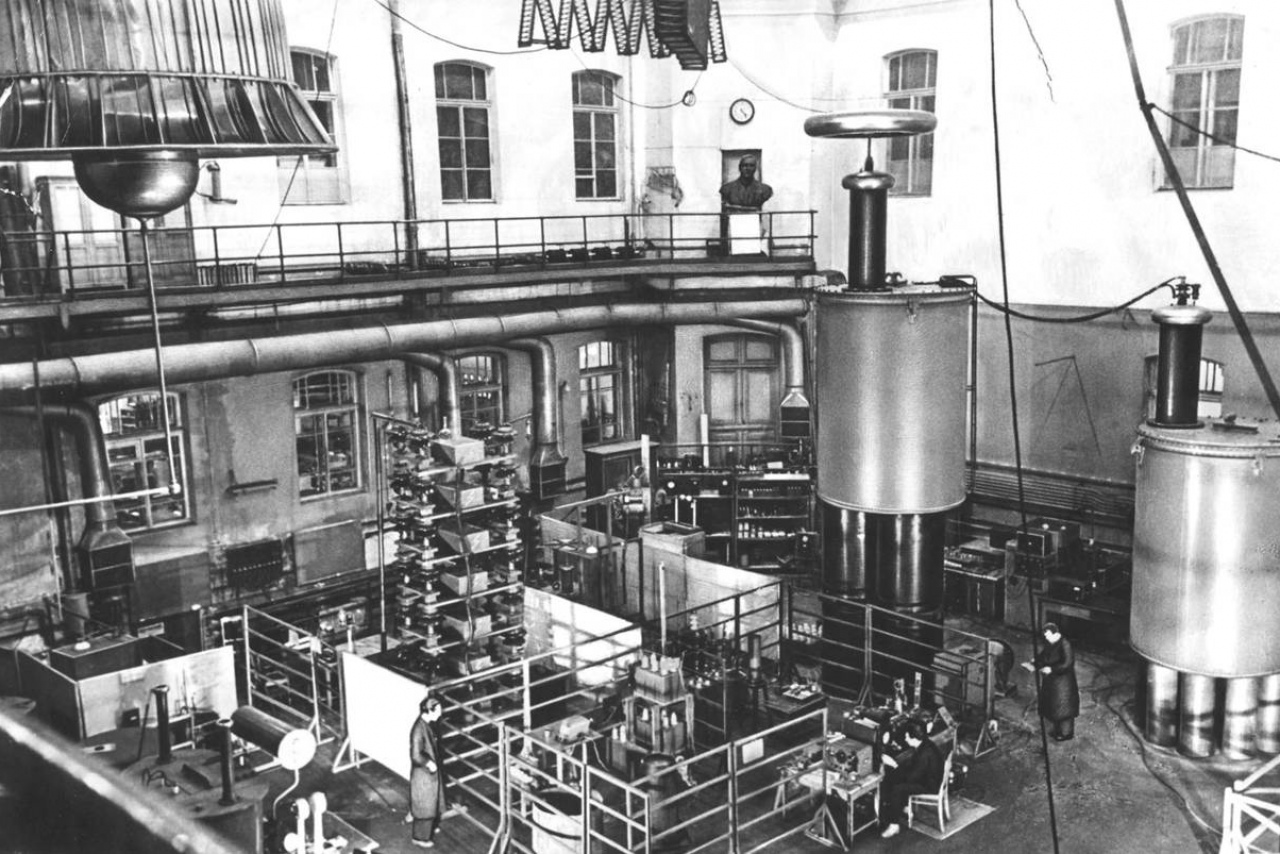 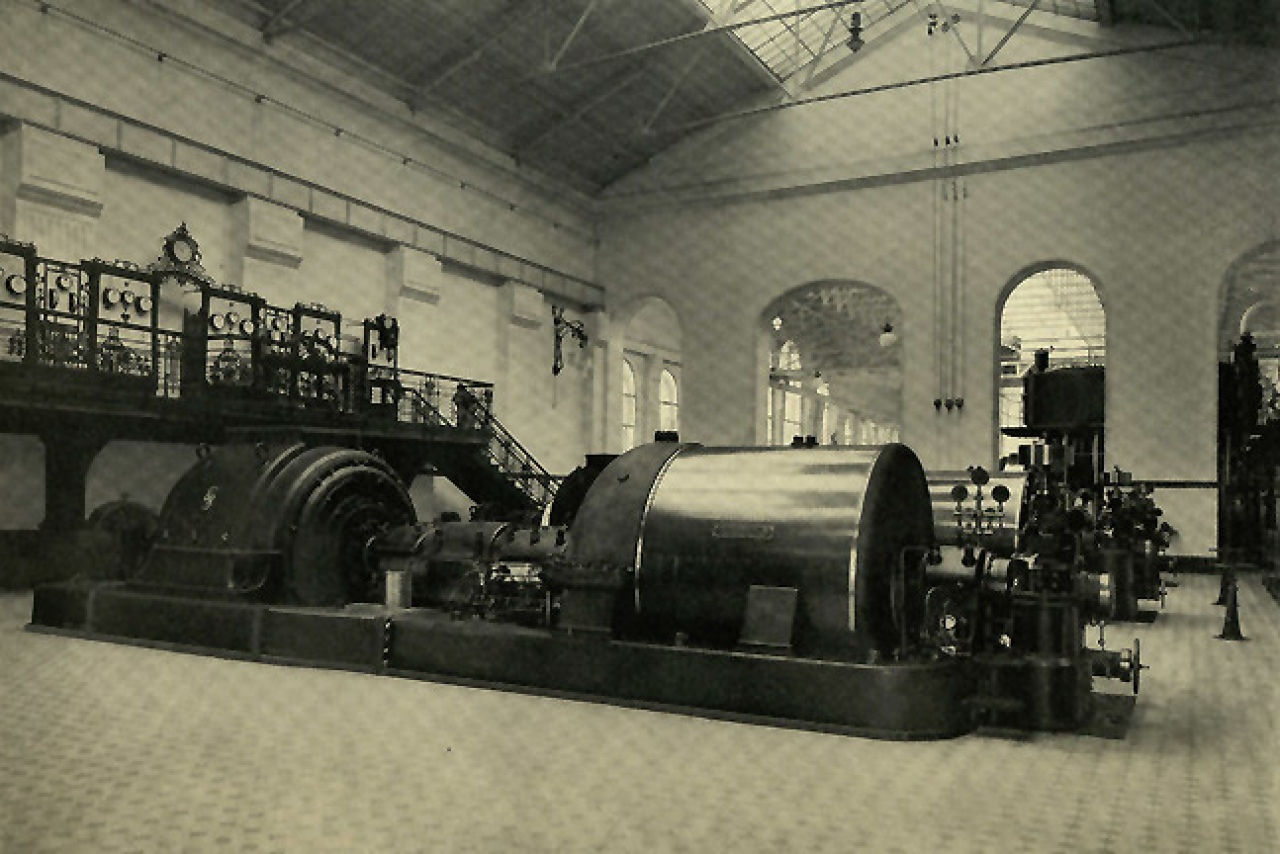 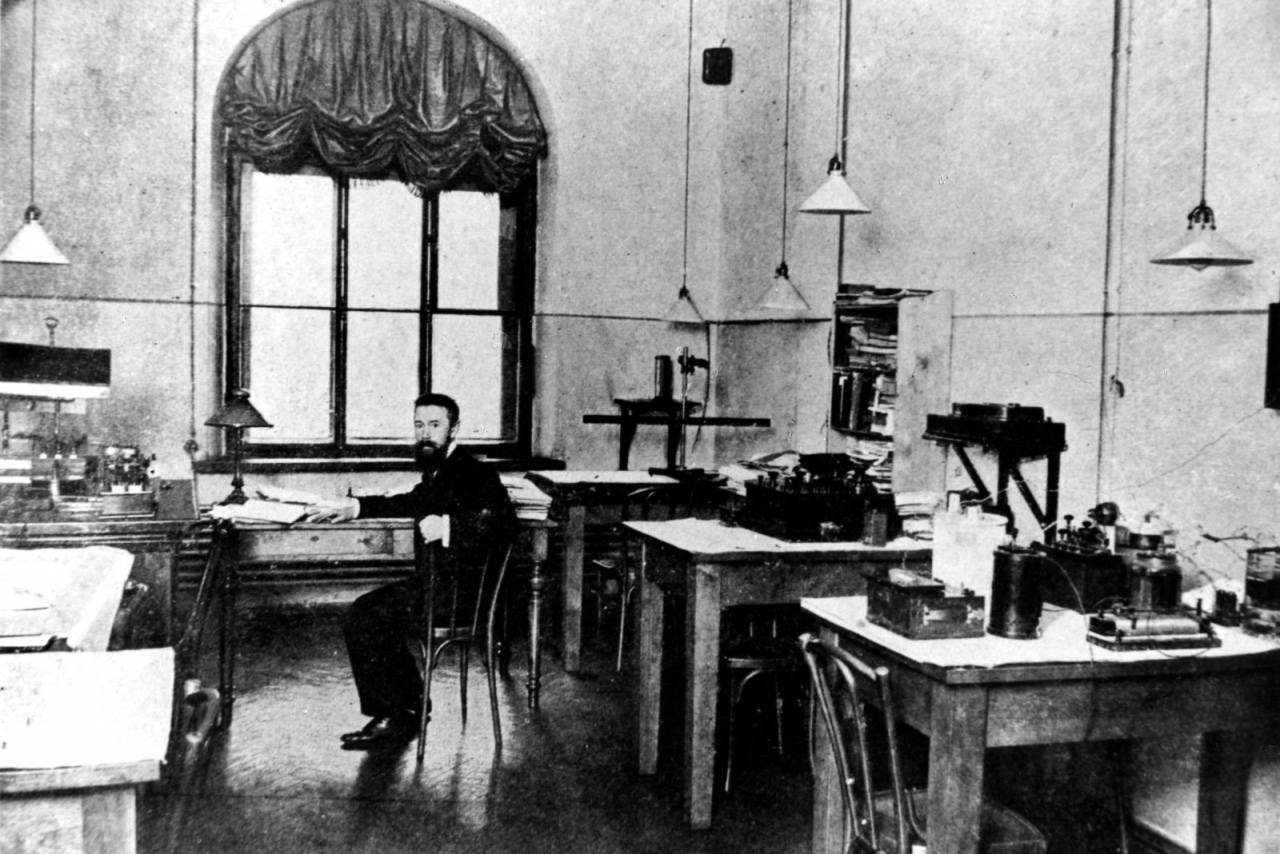 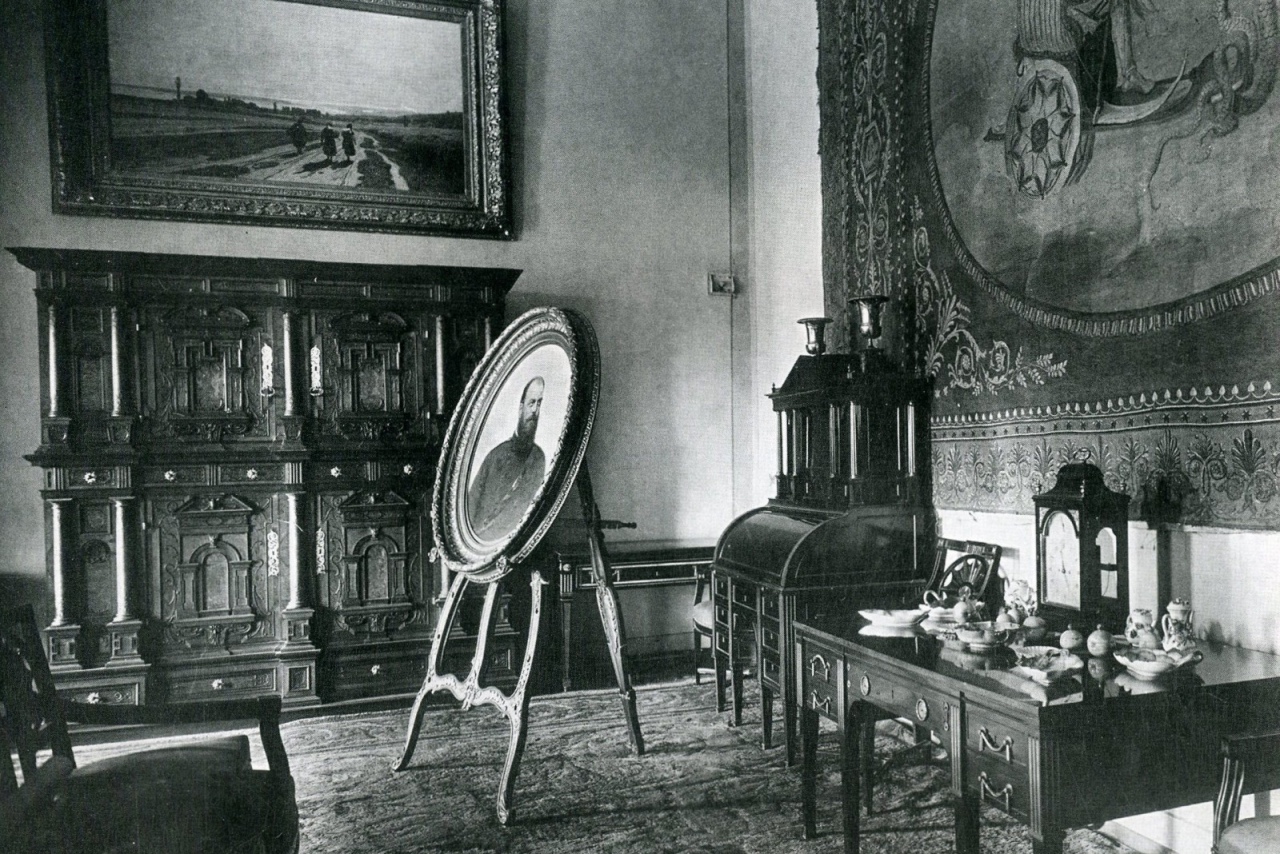 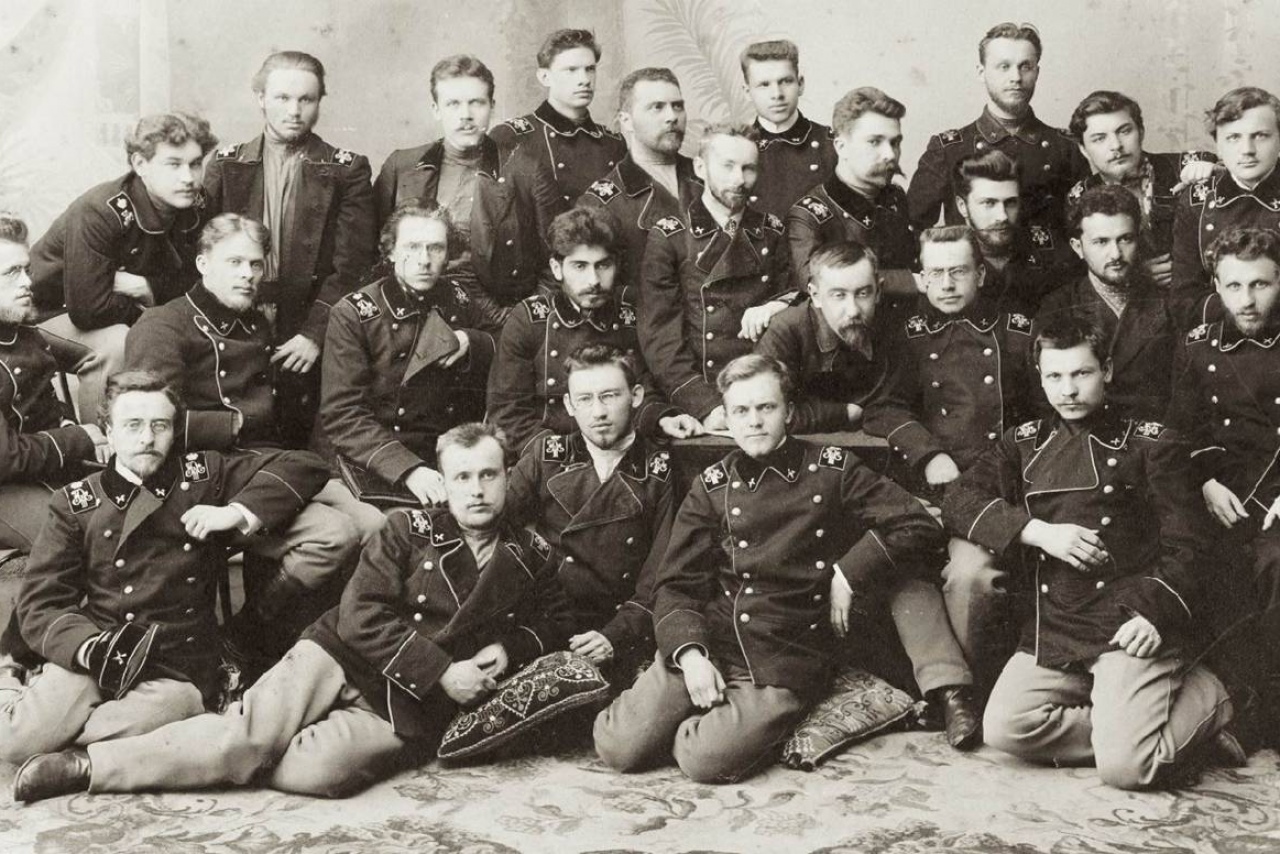 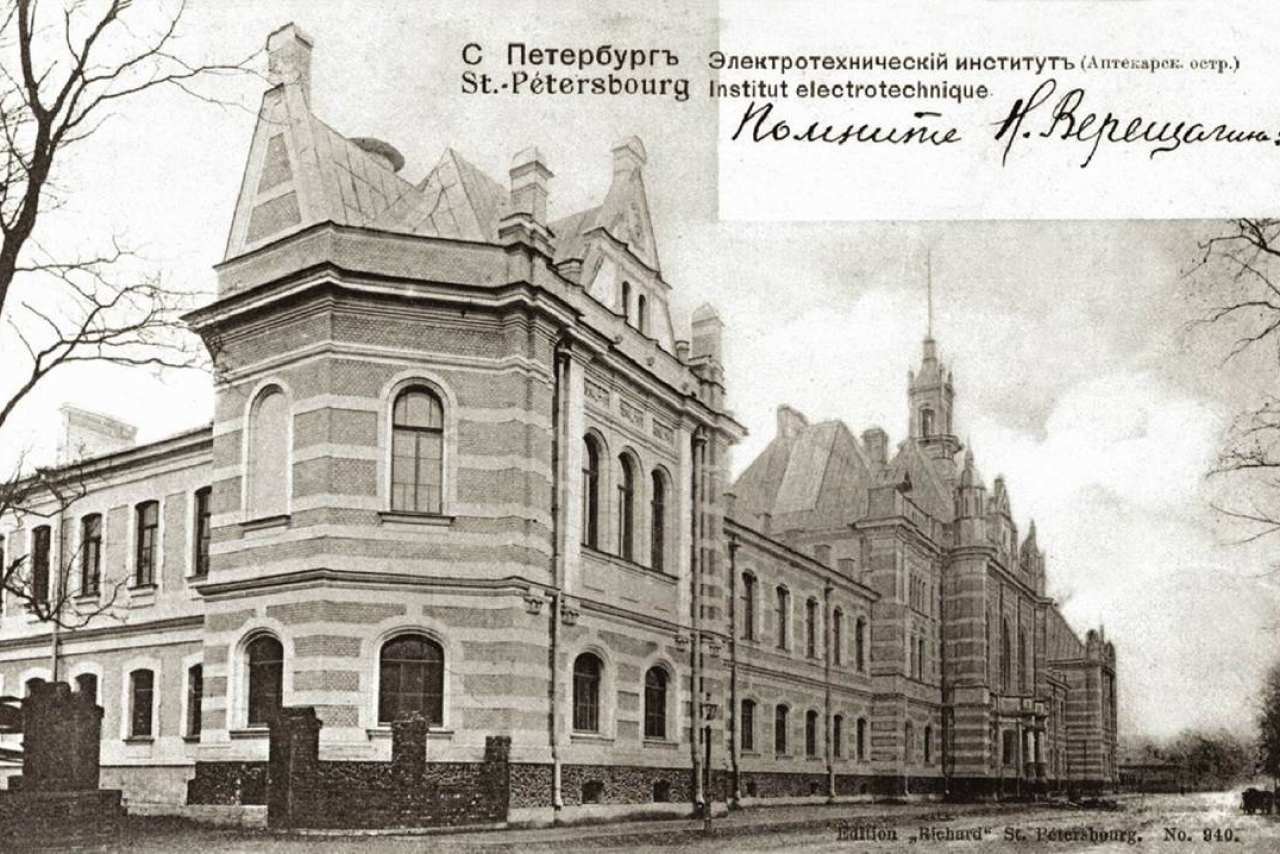 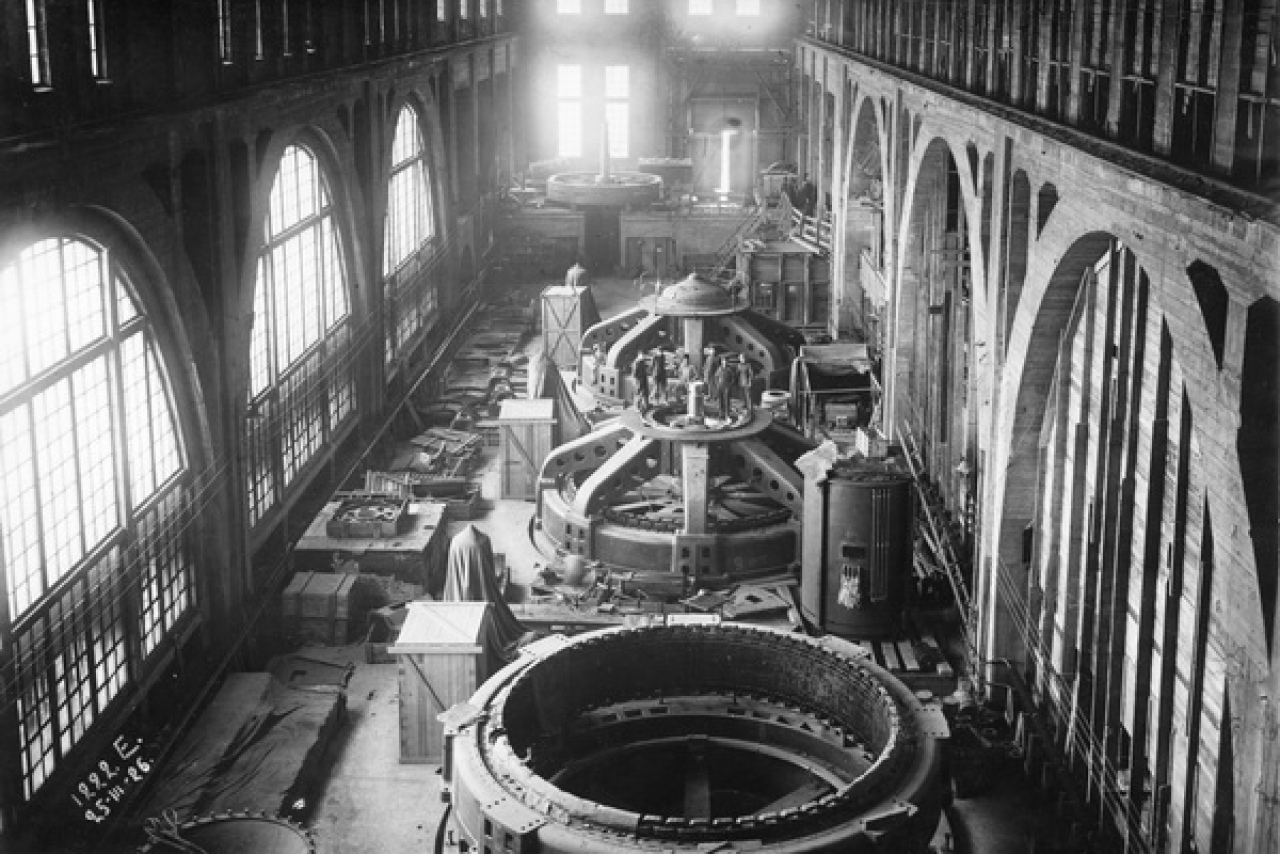 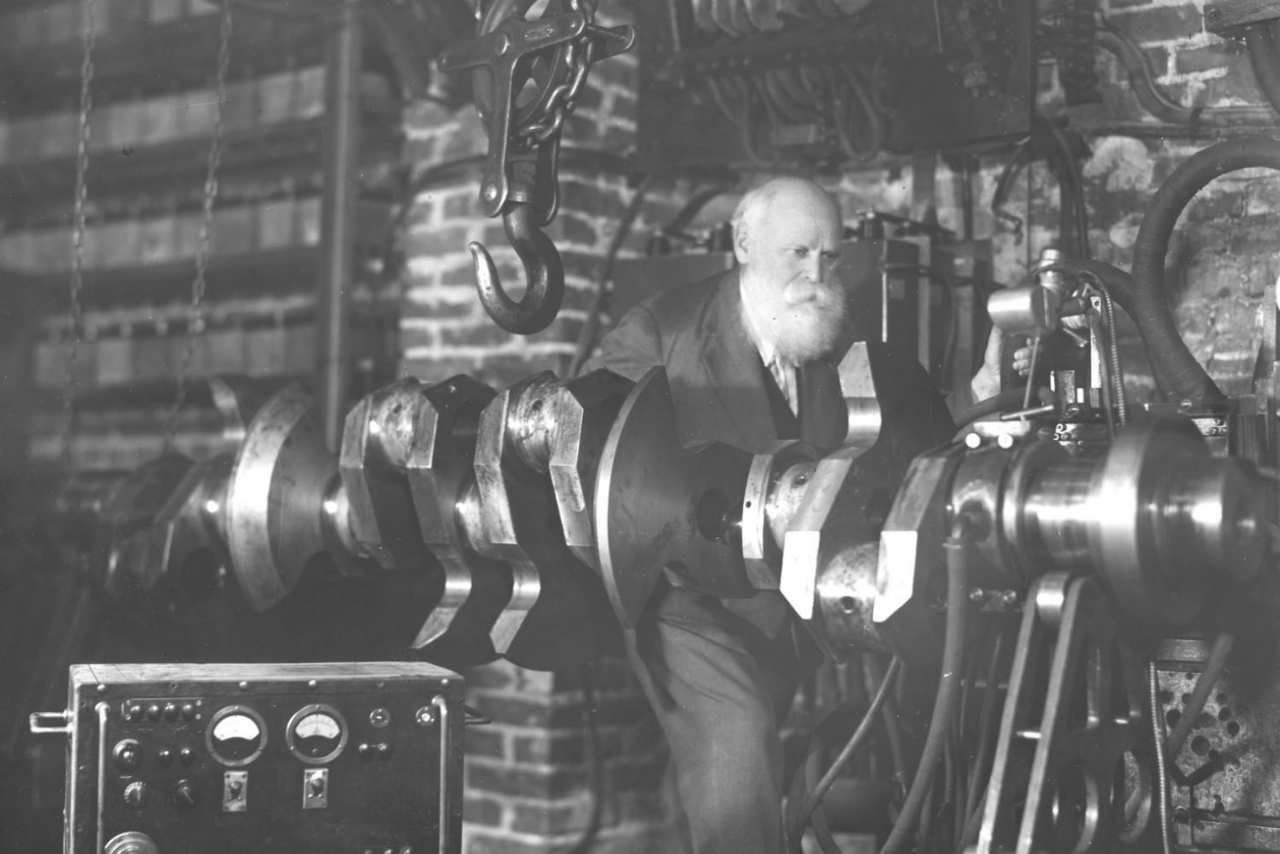 Professor of physics Alexander Popov, the inventor of radio, was the first elected director of Institute.

From the moment of its foundation Institute was recognized as a center of Electrical Engineering in Russia. Many outstanding Russian scientists worked here.

In the twenties of the 20th century Electrotechnical Institute played a significant role in development of electrification plans of Russia.

In 1992 Institute was granted the university status and became the first Electrotechnical University in Russia.