Young Scientist from LETI Figured Out a Way to Optimize Metalworking 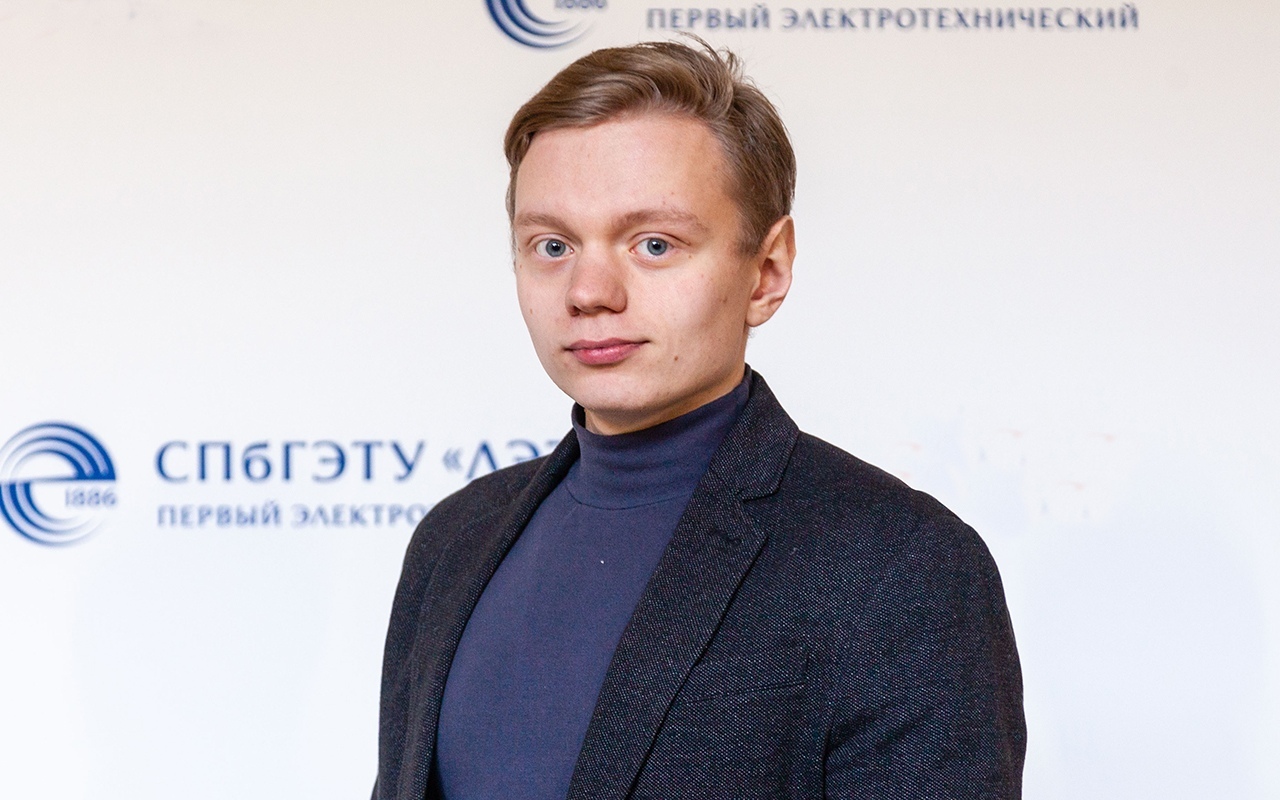 The device for metalworking created by a postgraduate student of the Department of Electrical Technology and Converter Engineering at LETI will make it possible to mold materials using electromagnetic induction.

The process of developing modern small-scale thin metal products, such as PCB shields, requires delicate and precise machining of blanks. With a conventional pneumatic press, parts tear or are not pressed enough, which causes many problems in production and affects the final cost of the products.

Artem Melnikov, a postgraduate student of the Department of Electrical Technology and Converter Engineering at LETI, works on a project to make the process of molding thin metals more efficient, precise, and cheap by using the laws of electromagnetic induction. This work was among the best in the grant competition for students in St. Petersburg.

"We use the laws of electromagnetic induction in such a way that we affect the metal with an alternating electromagnetic field - we induce eddy currents in it. The interaction of these currents with the inductor current results in repulsive forces that deform the metal so that the force occurs directly in it. Unlike a classic press, my machine has no moving part, the punch, which physically affects the workpiece itself."

The use of such technology makes the workpiece more ductile by creating a force in the metal itself, which prevents possible tearing during molding. The lack of wear and tear on the moving parts of the press saves on maintenance.

The developed device consists of a housing, a large capacitor battery, and an inductor. "The principle of operation of the unit is quite simple. Inside the housing of the unit, there is a large energy accumulator, which is charged with high voltage. The stored energy is then discharged onto the inductor. Accordingly, this discharge causes a large current pulse, which generates a magnetic field - this field generates an eddy current. These currents, interacting with each other, generate an impulse repulsive force," explains Artem.

The study demonstrated the possibility of using magnetic field energy not only for molding but also for obtaining inseparable connections by crimping. This technology can replace riveted or welded joints, and the user will get both savings on consumables and speed up the technological process.

The magnetic pulse processing technology was discovered in the middle of the twentieth century, but it was not widespread due to the high cost of components. Today, due to the emergence of better and cheaper components and the increased demand for new technologies that increase productivity, research in this area has become the most promising. Artem Melnikov is sure that now magnetic pulse technology is experiencing second birth. Both European competitors from France and Germany and Russian companies are actively developing now.

Artem Melnikov's project has already attracted the interest of a large Russian manufacturer of construction products. The company is interested in the opportunity to speed up the technological process and reduce consumables.