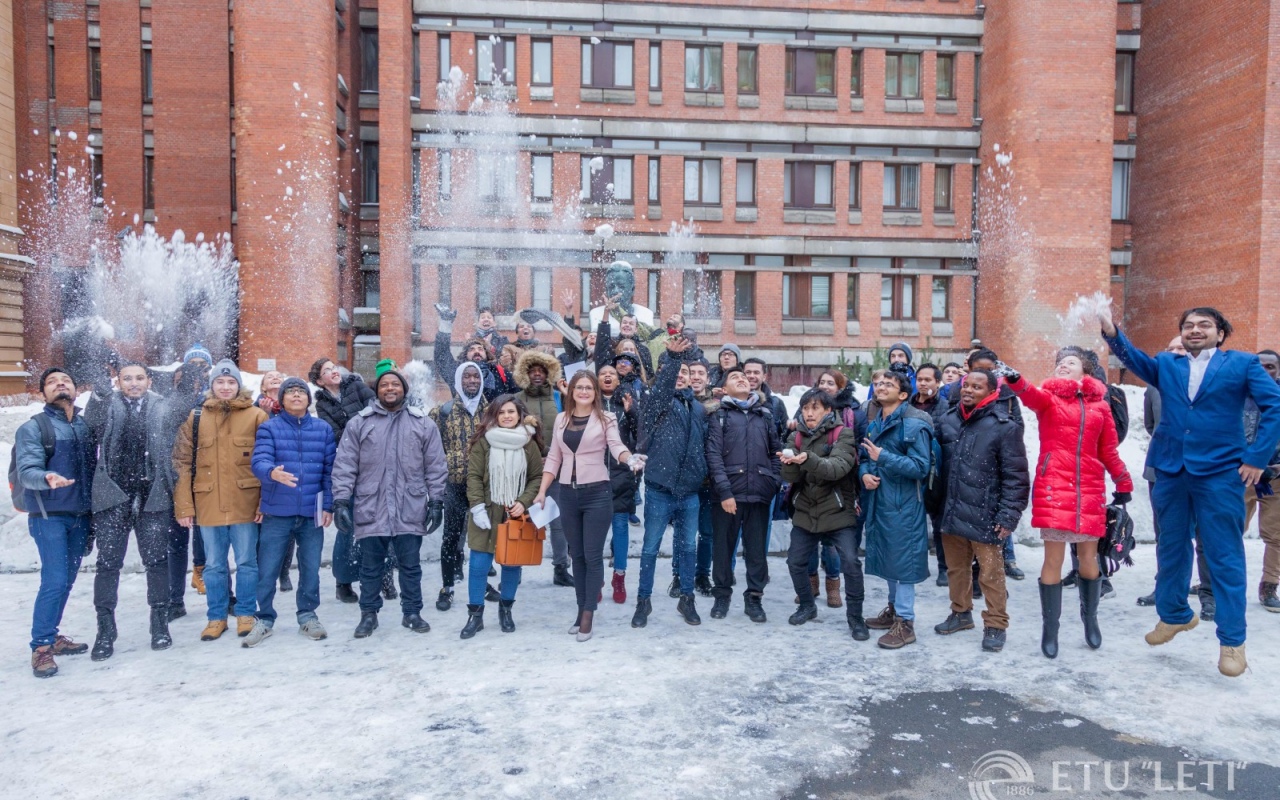 On February 1st, 73 international students from 29 countries received their academic certificates stating that they have completed winter schools at ETU “LETI”.

The schools conducted training in 5 areas namely Bioengineering Systems and Technologies, Mechatronics and Robotics, Intercultural Communication in Business, as well as Gems of Russian Culture in Russian Language.

Students learned about communication styles according to the theory of spiral dynamics and methods for working out a successful business strategy as a part of the Intercultural Communication in Business program. Some attended workshops on prototyping in biomedical engineering, some got acquainted with microcontrollers based control systems, and others studied laser interferometry for structural analysis of materials. 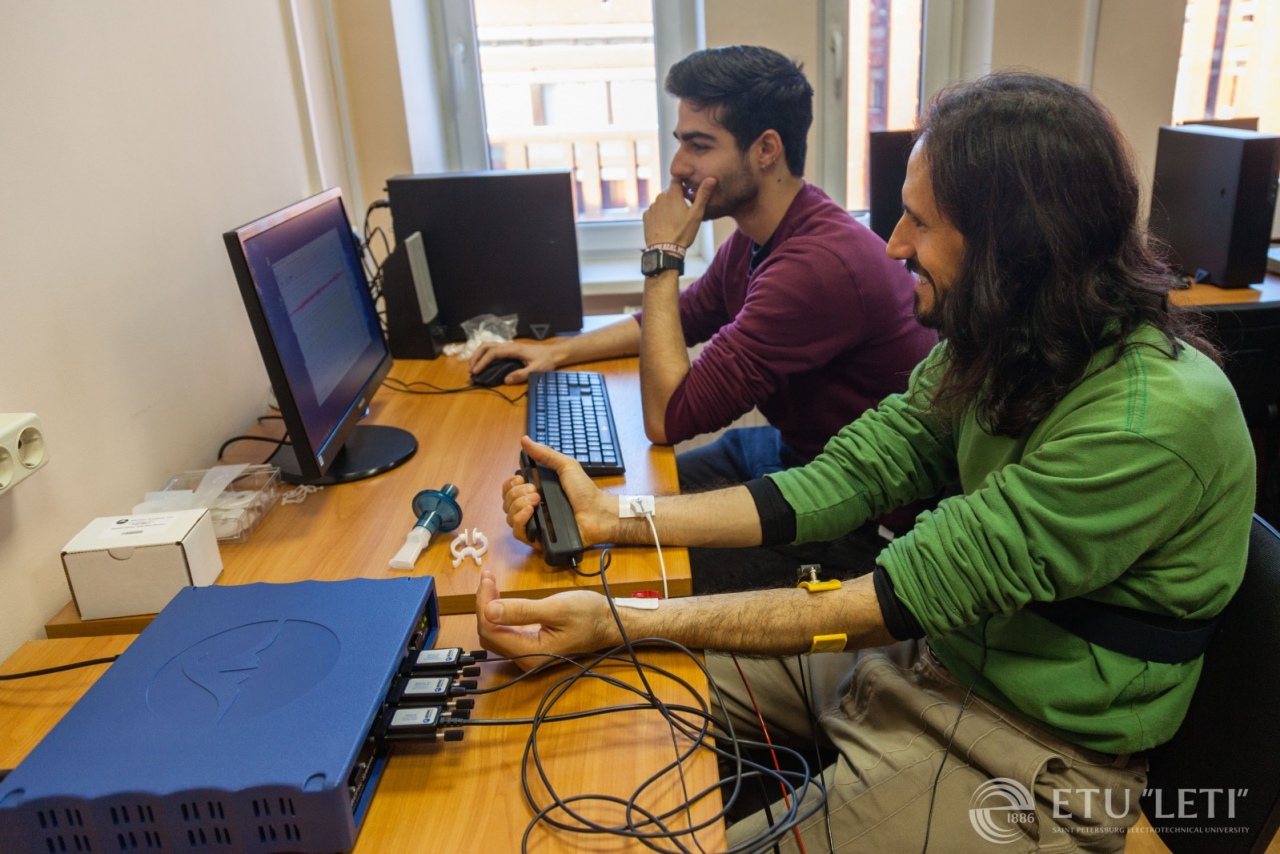 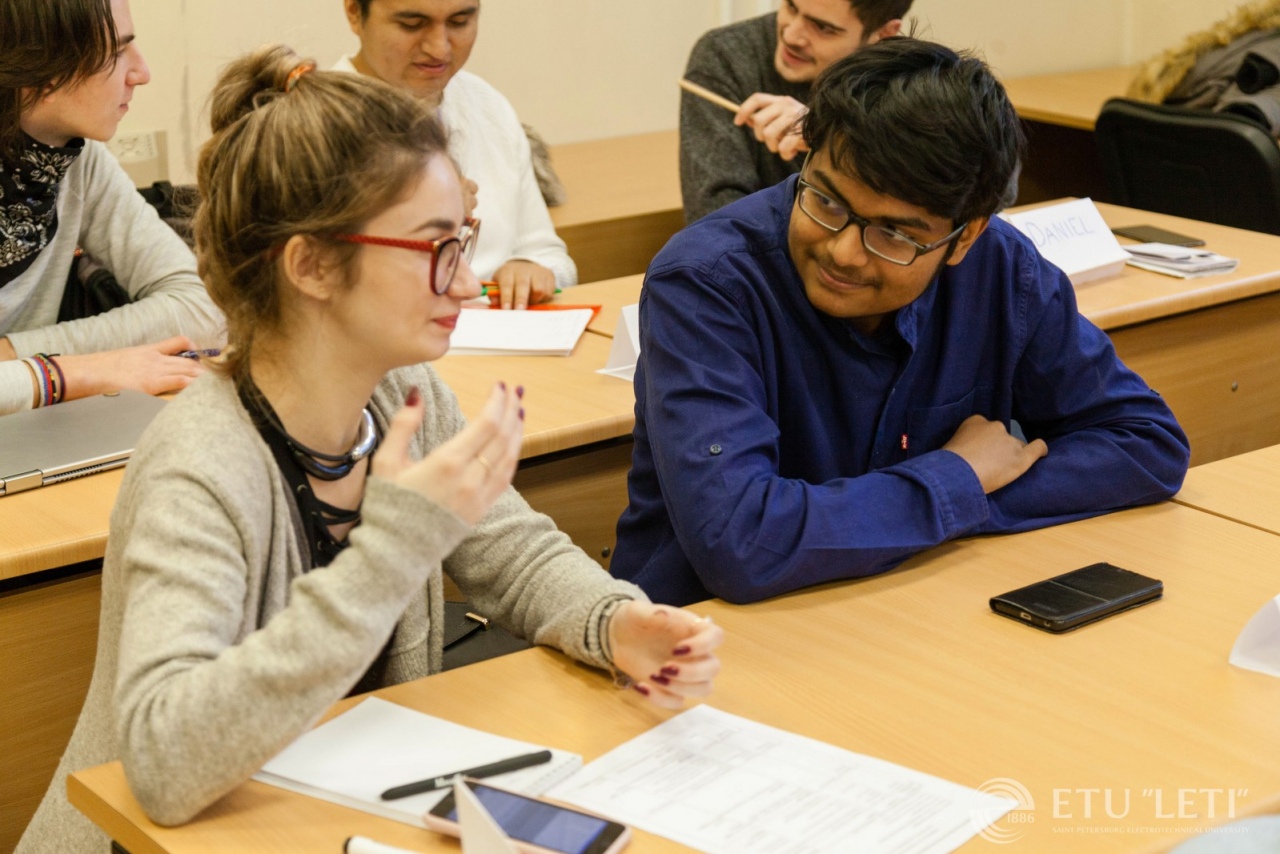 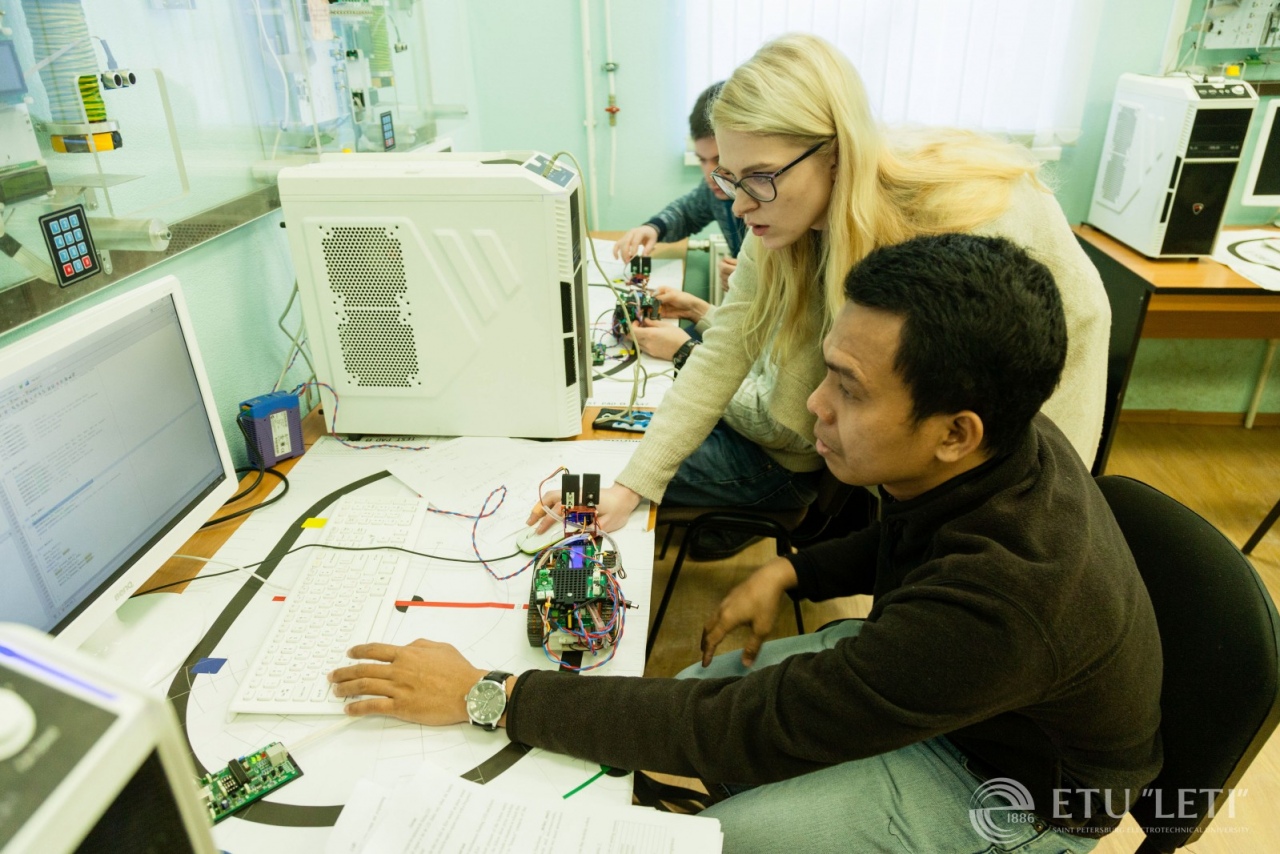 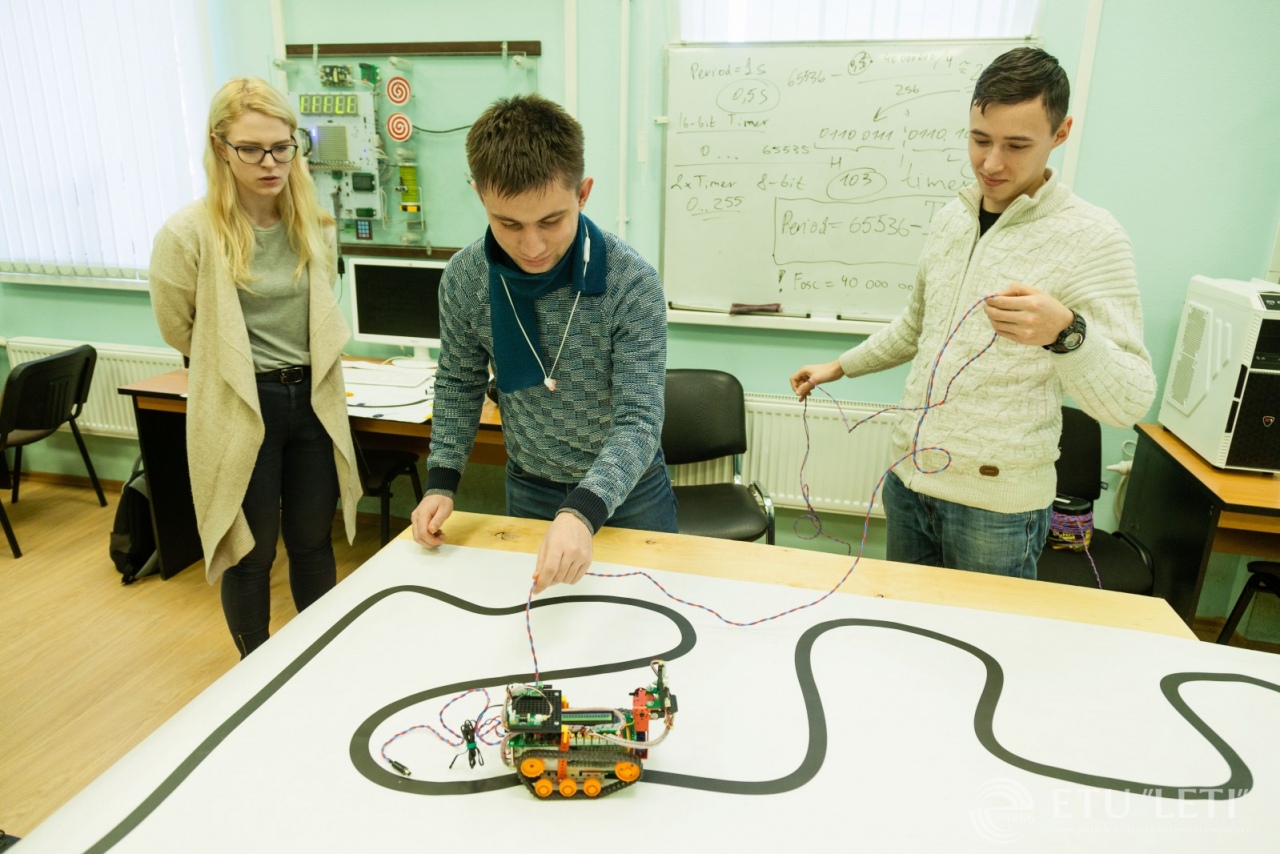 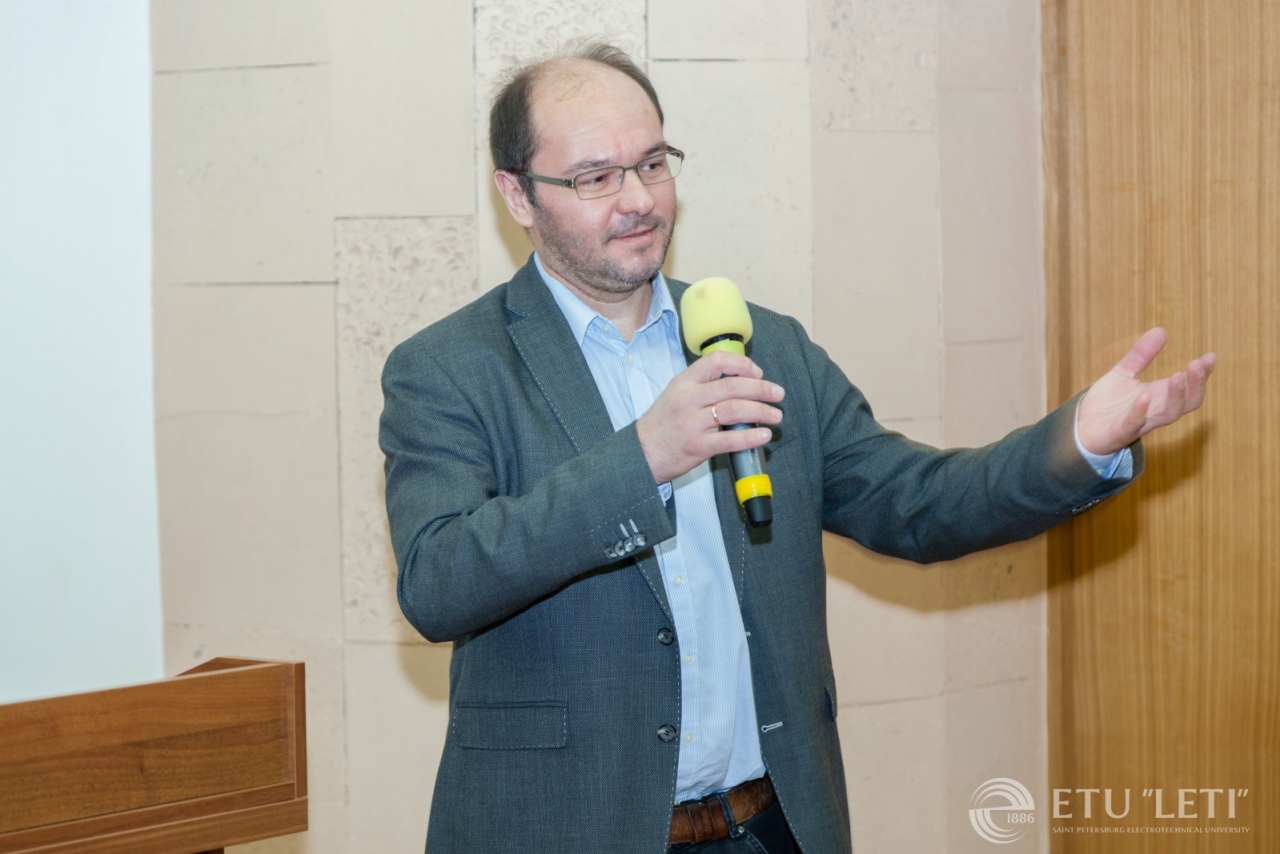 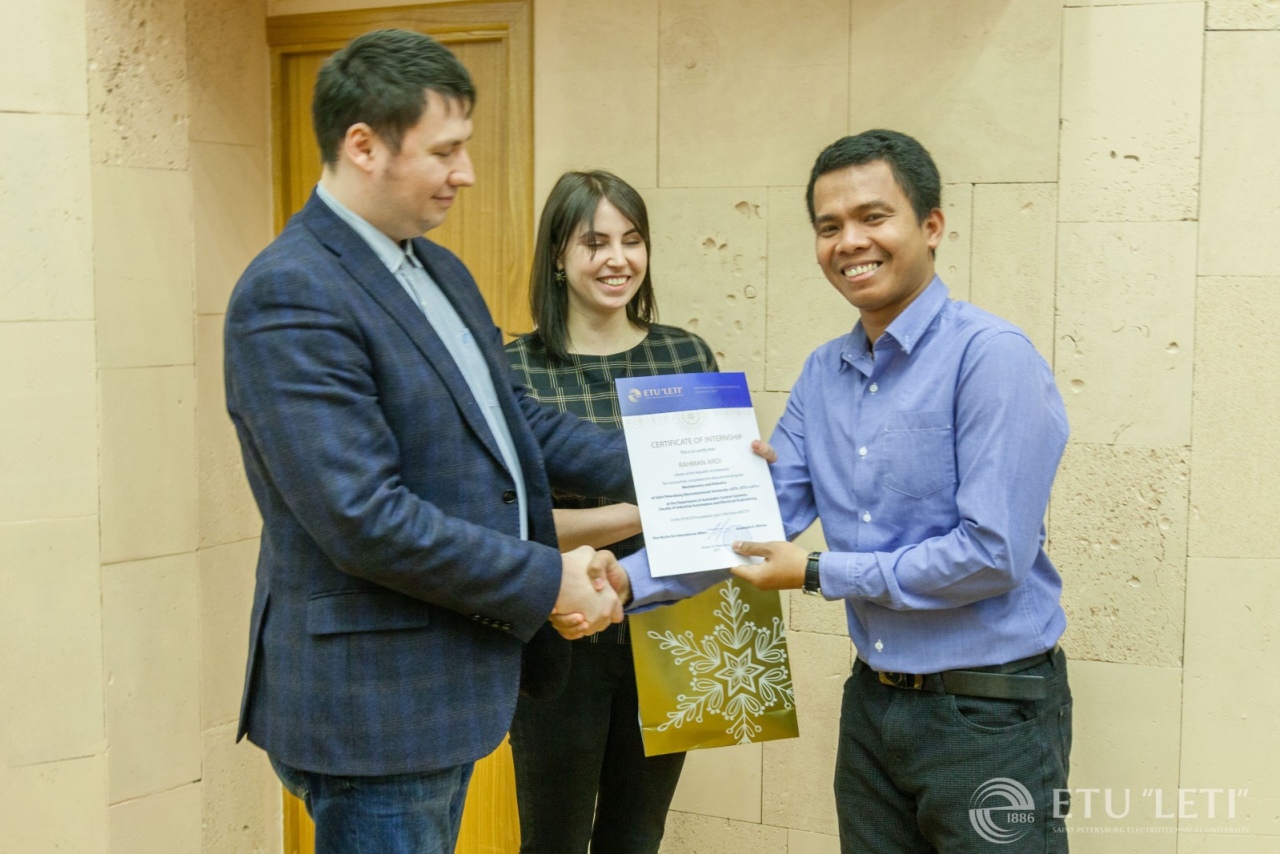 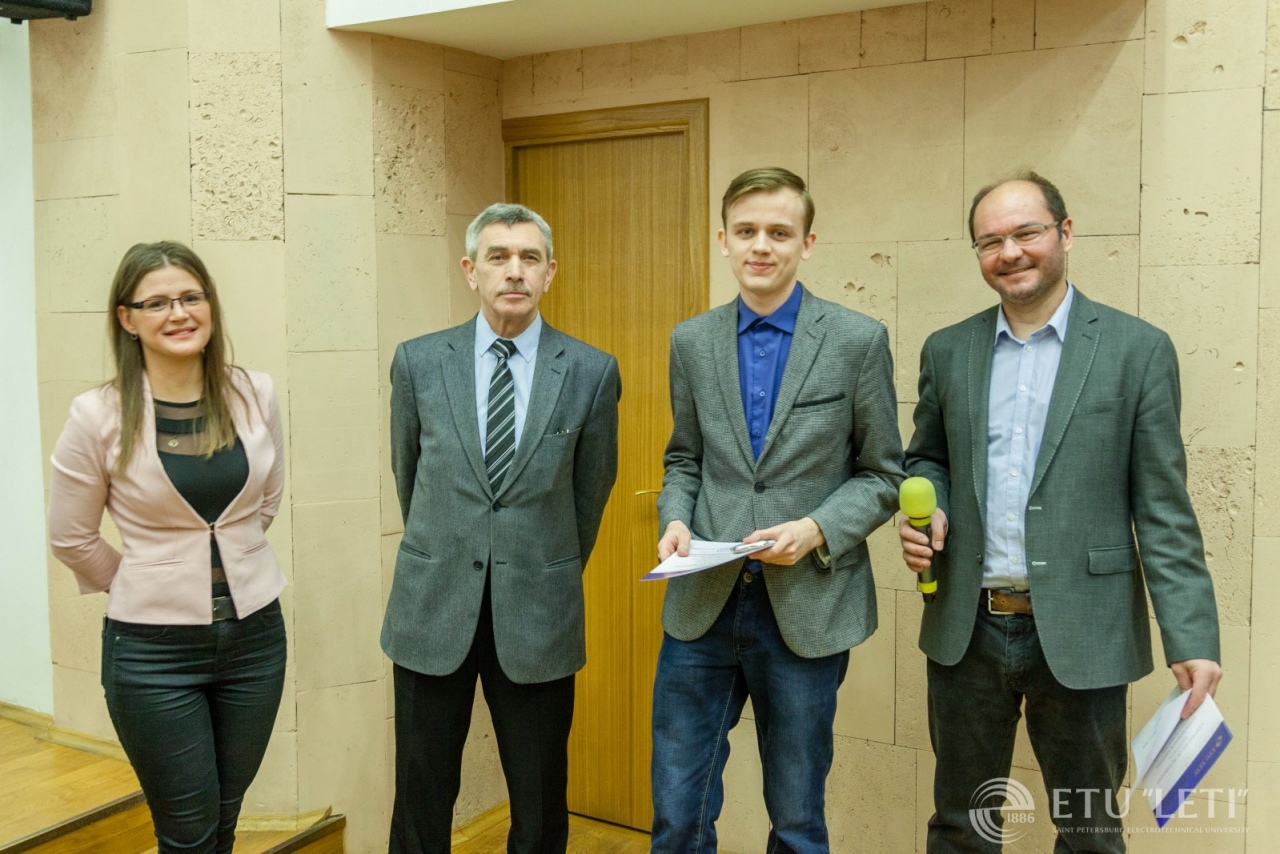 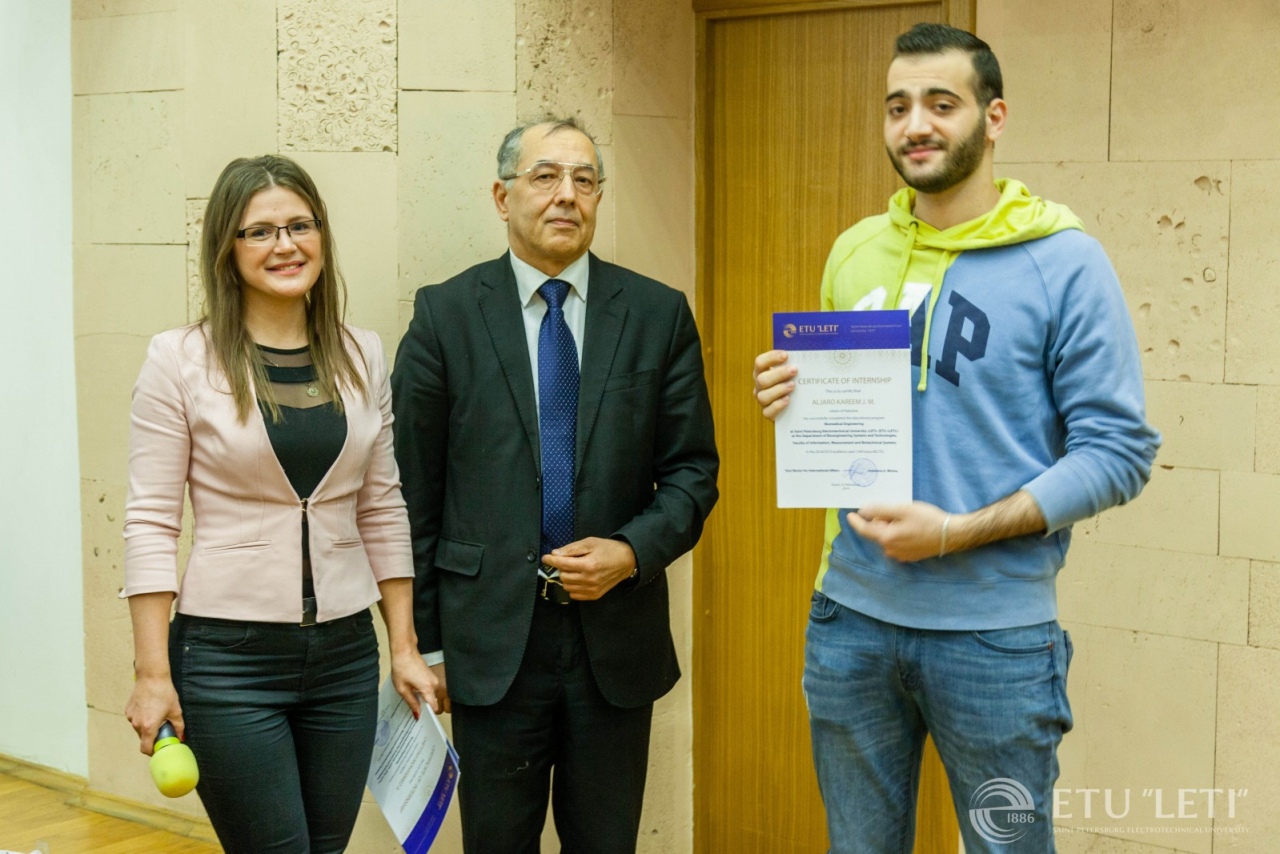 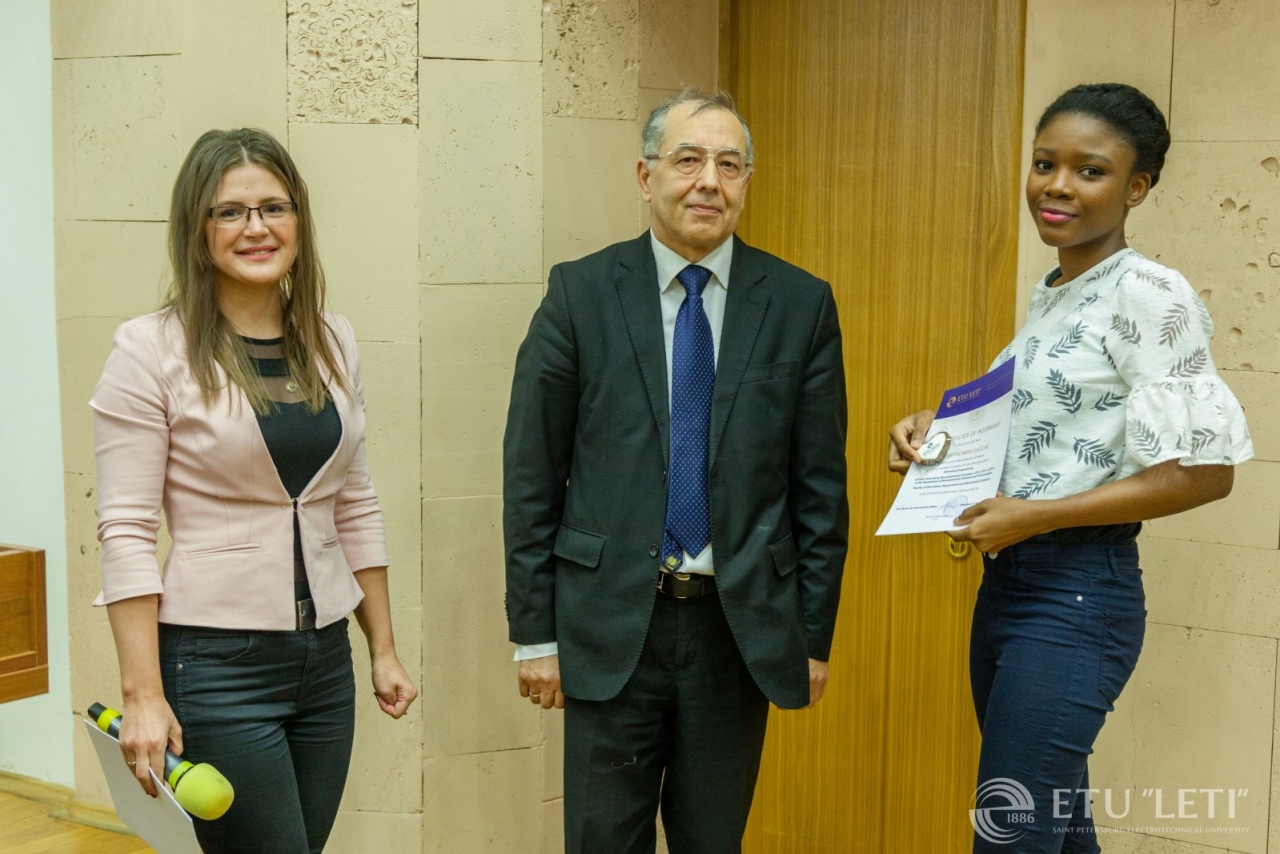 However, the students did not spend the two weeks studying only; they had a cultural immersion program as well. The first day was marked by a city tour, where participants got acquainted with world-famous sites of the “Capital of the North”. They visited the Hermitage Museum, Peter and Paul Fortress, as well as the laboratory museum of Alexander Popov, inventor of radio, first elected director of Electrotechnical Institute. They also saw Tsarskoye Selo, a beautiful museum, which used to be an imperial countryside residence. The New Holland Island skating rink offered the students an opportunity to try their luck stating for the first time. 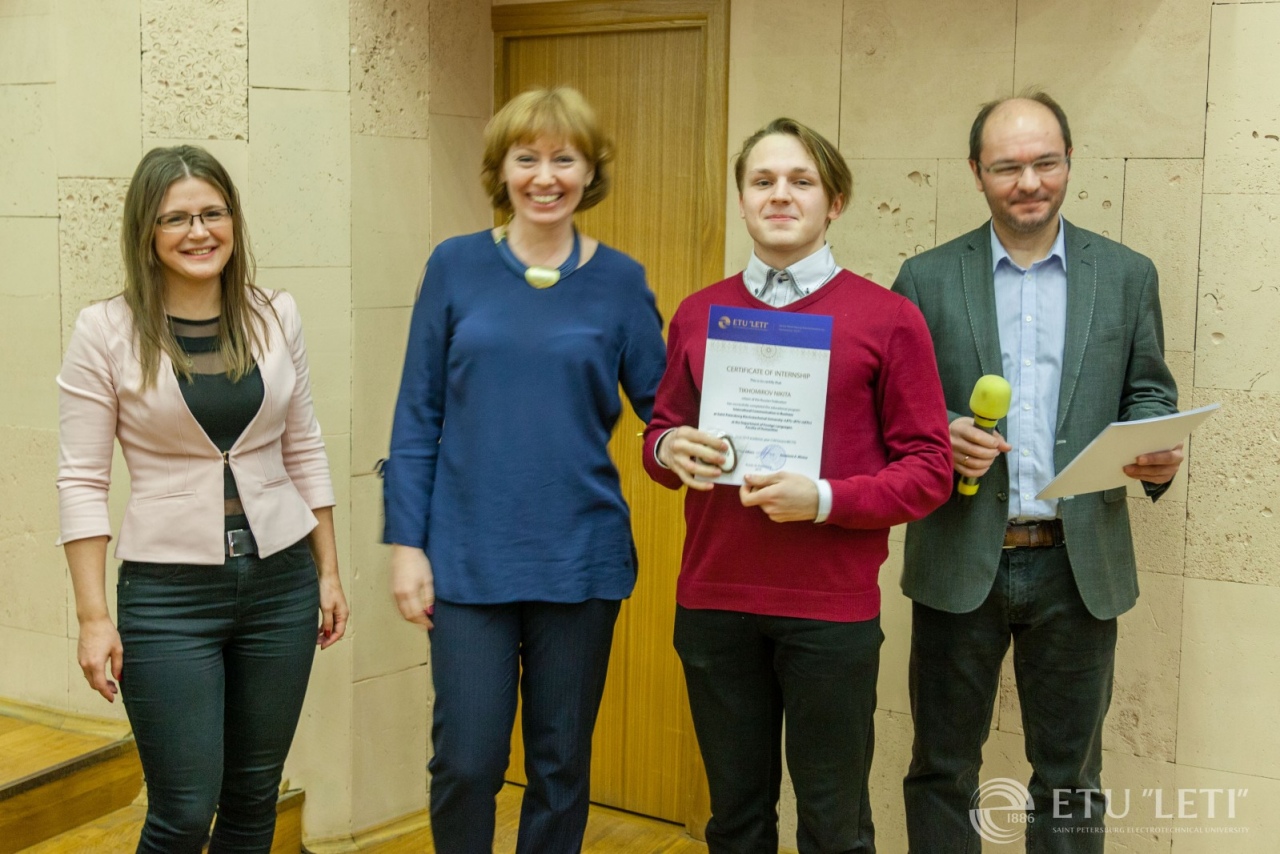 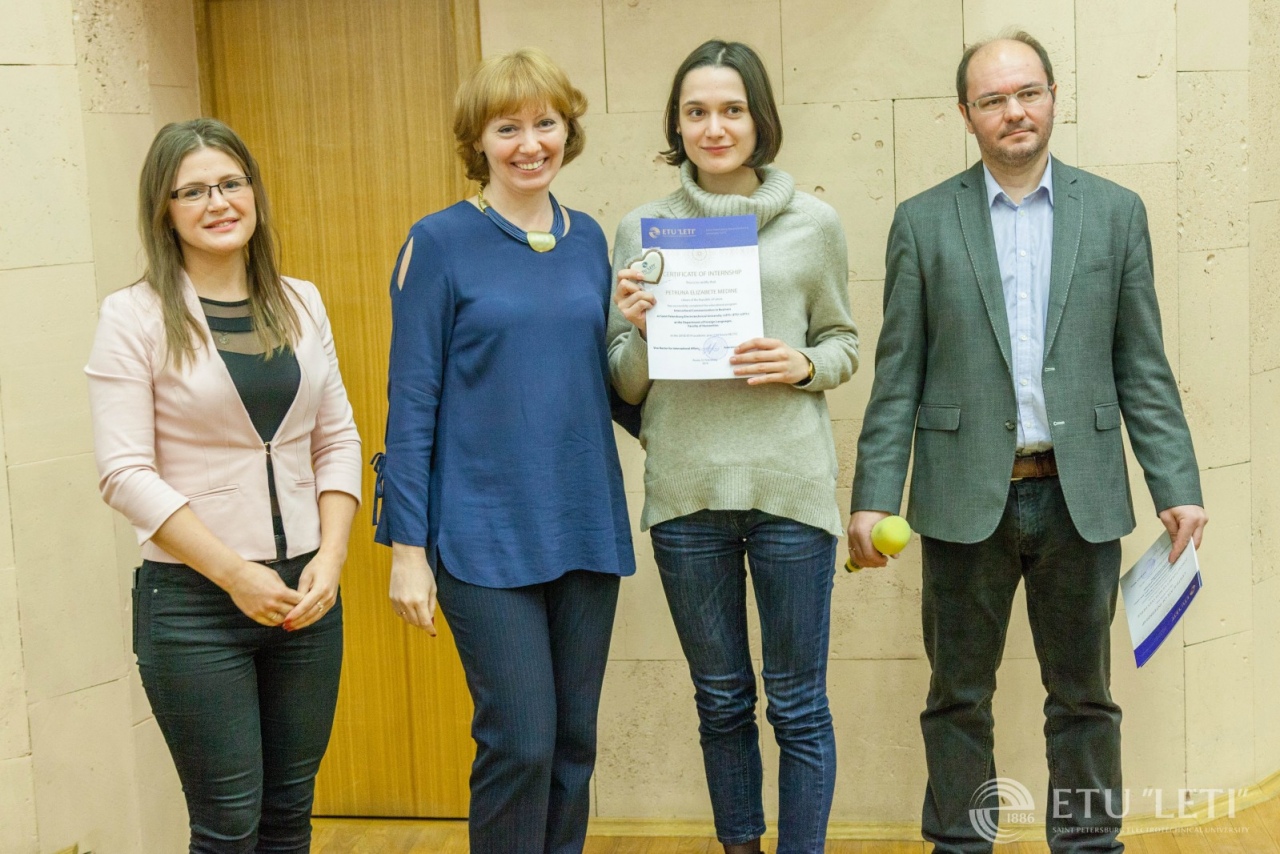 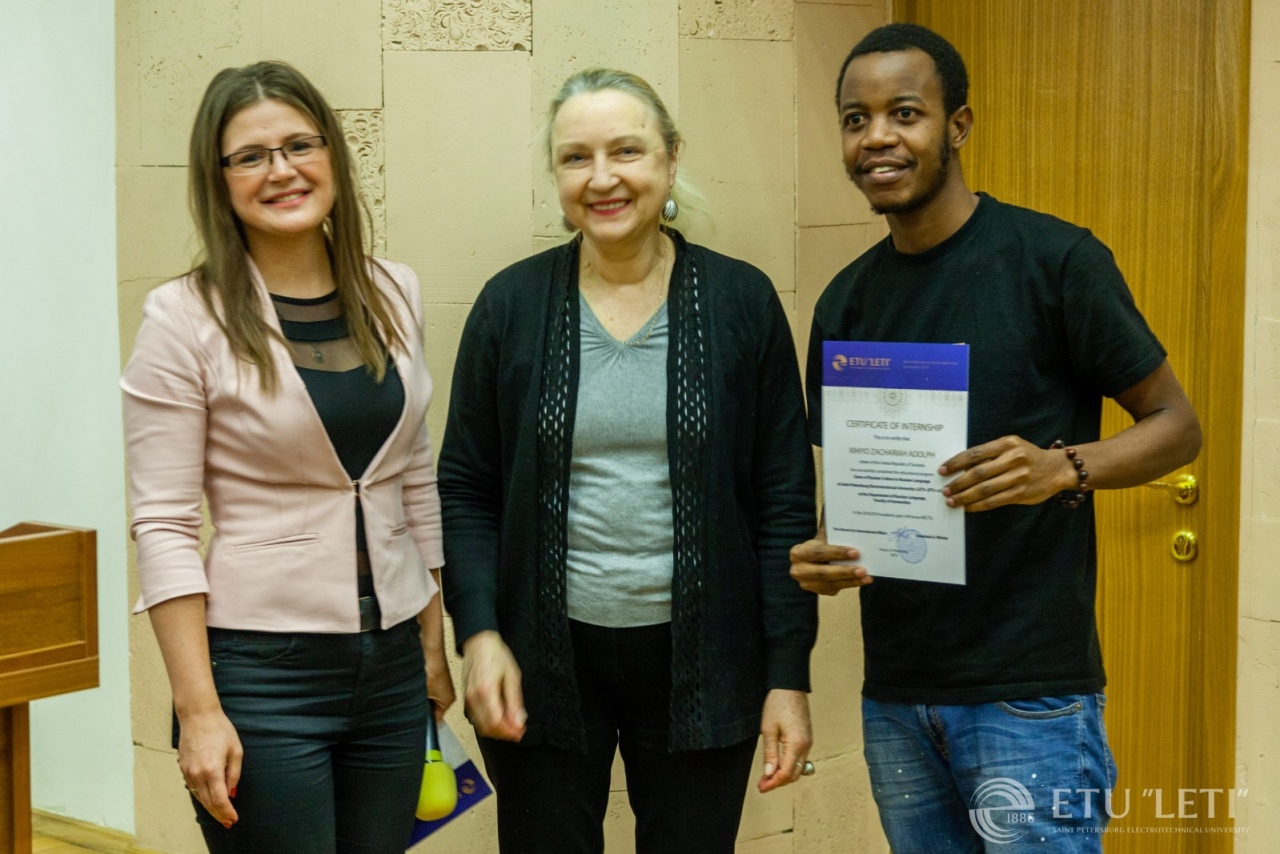 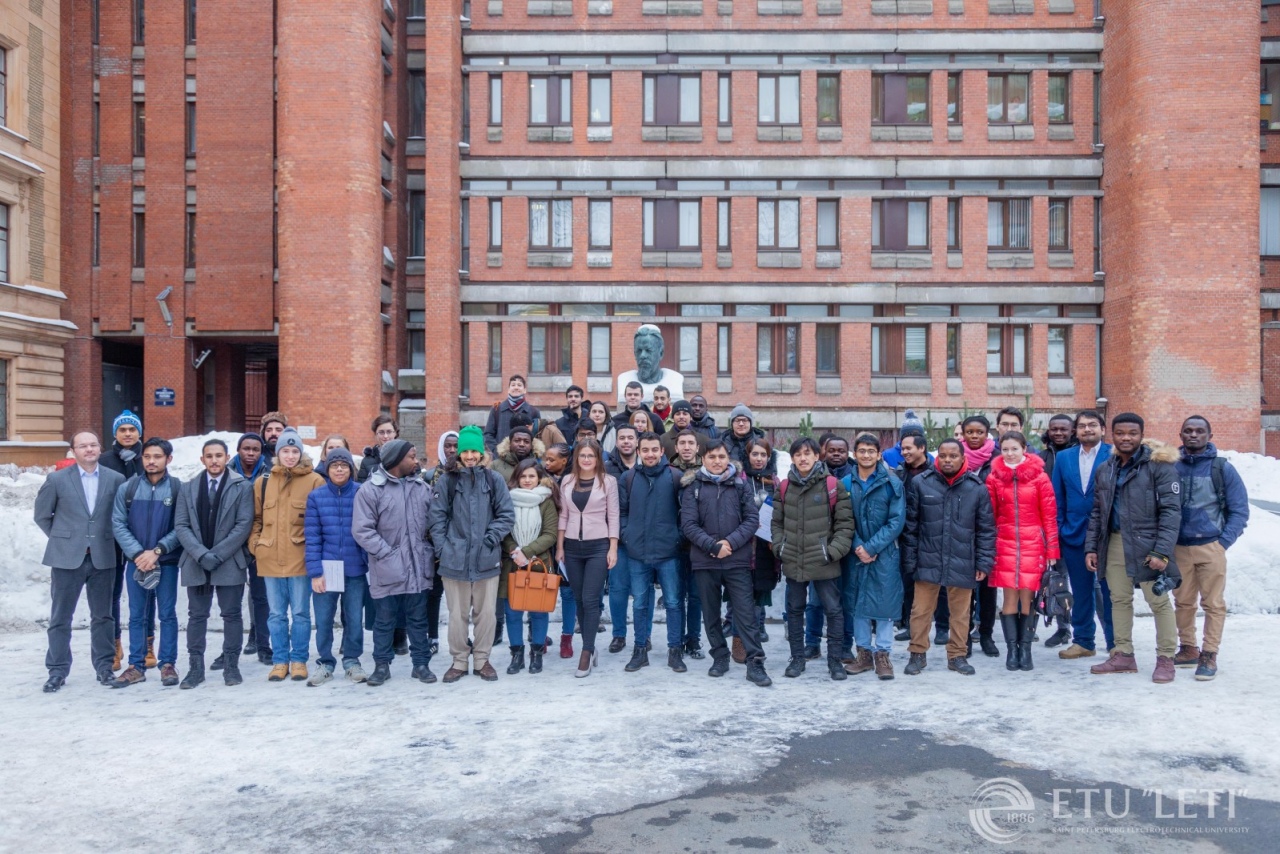 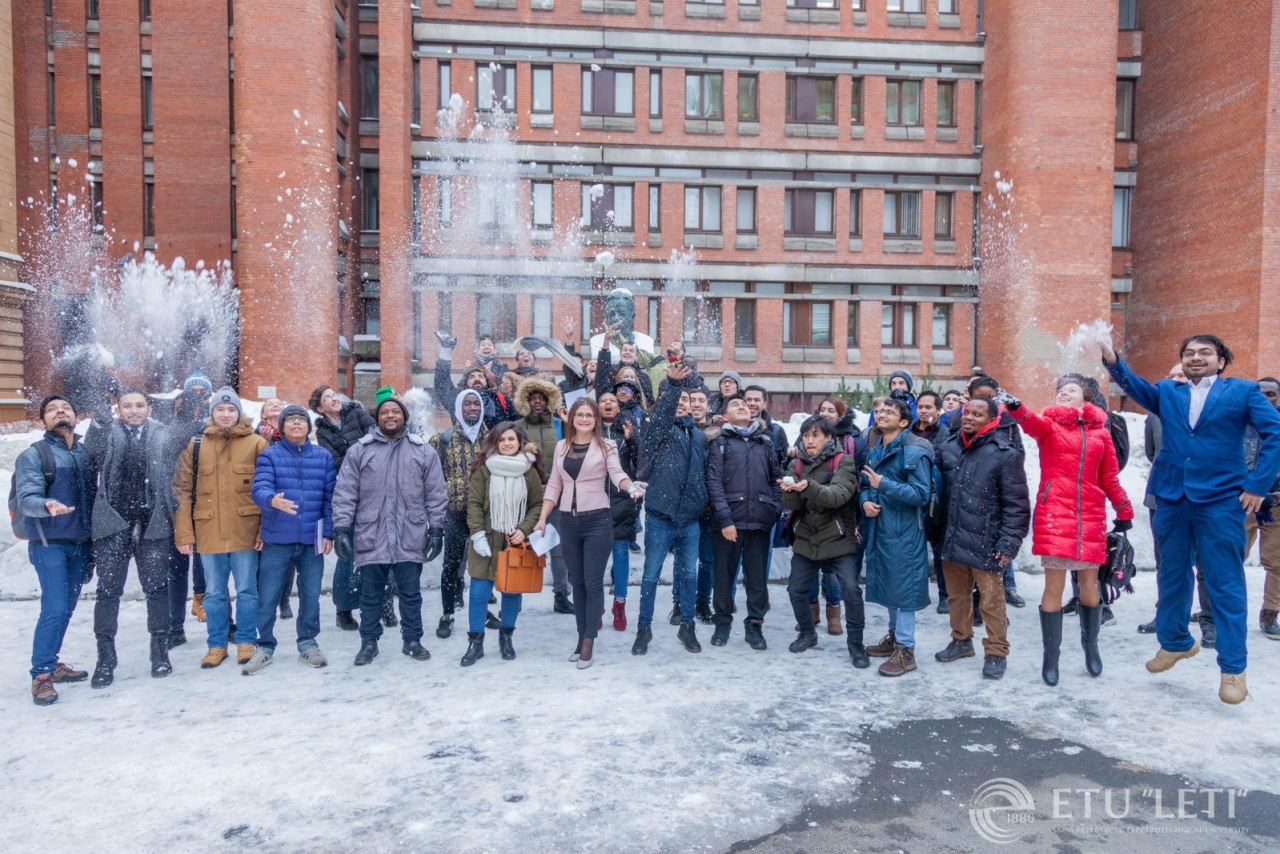 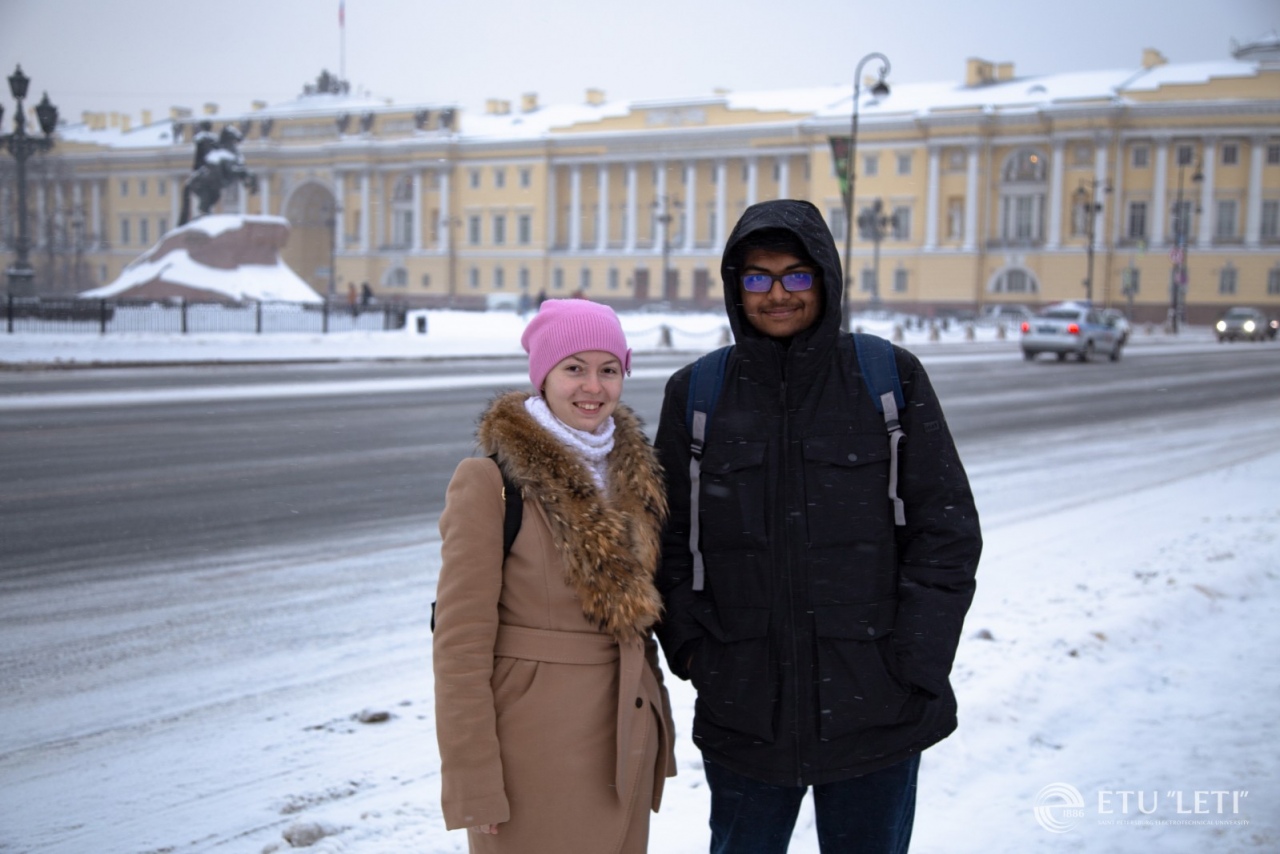 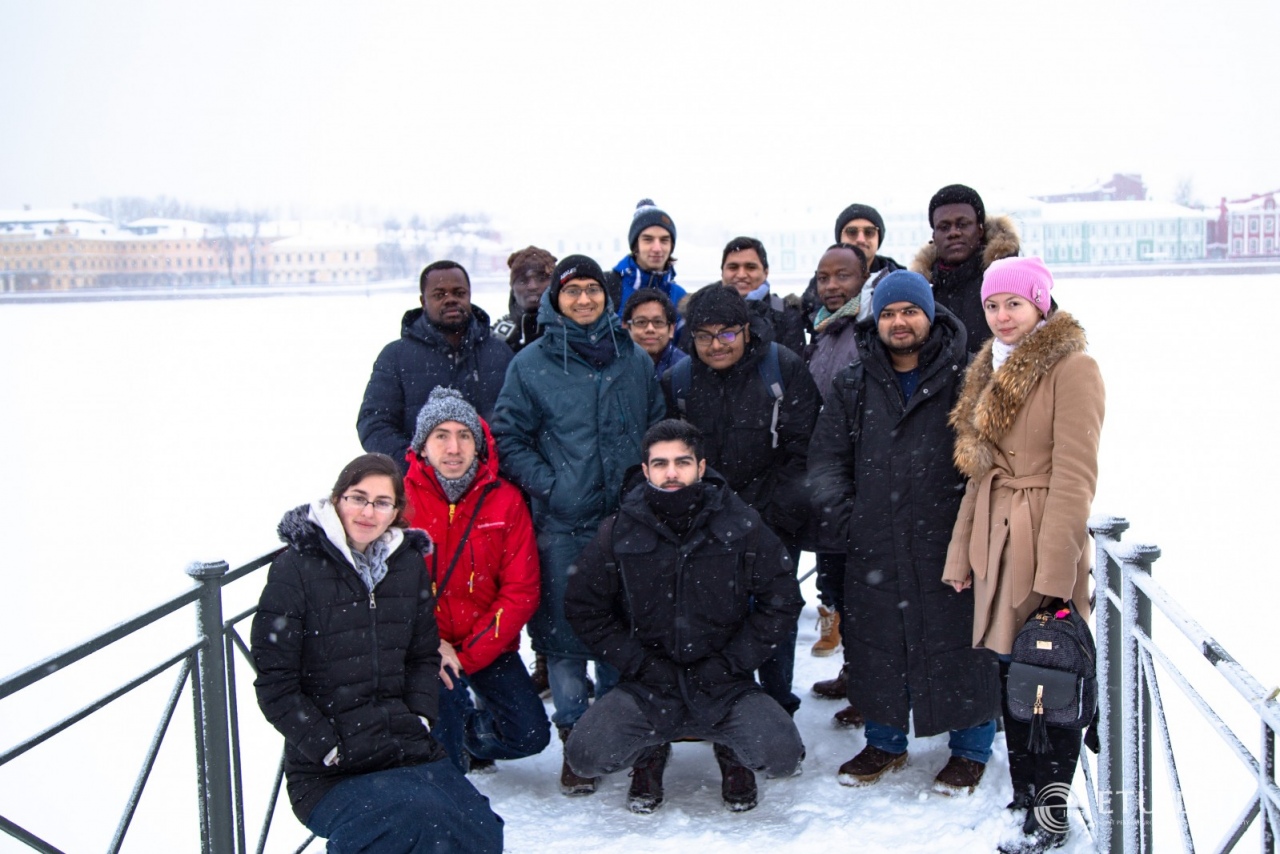 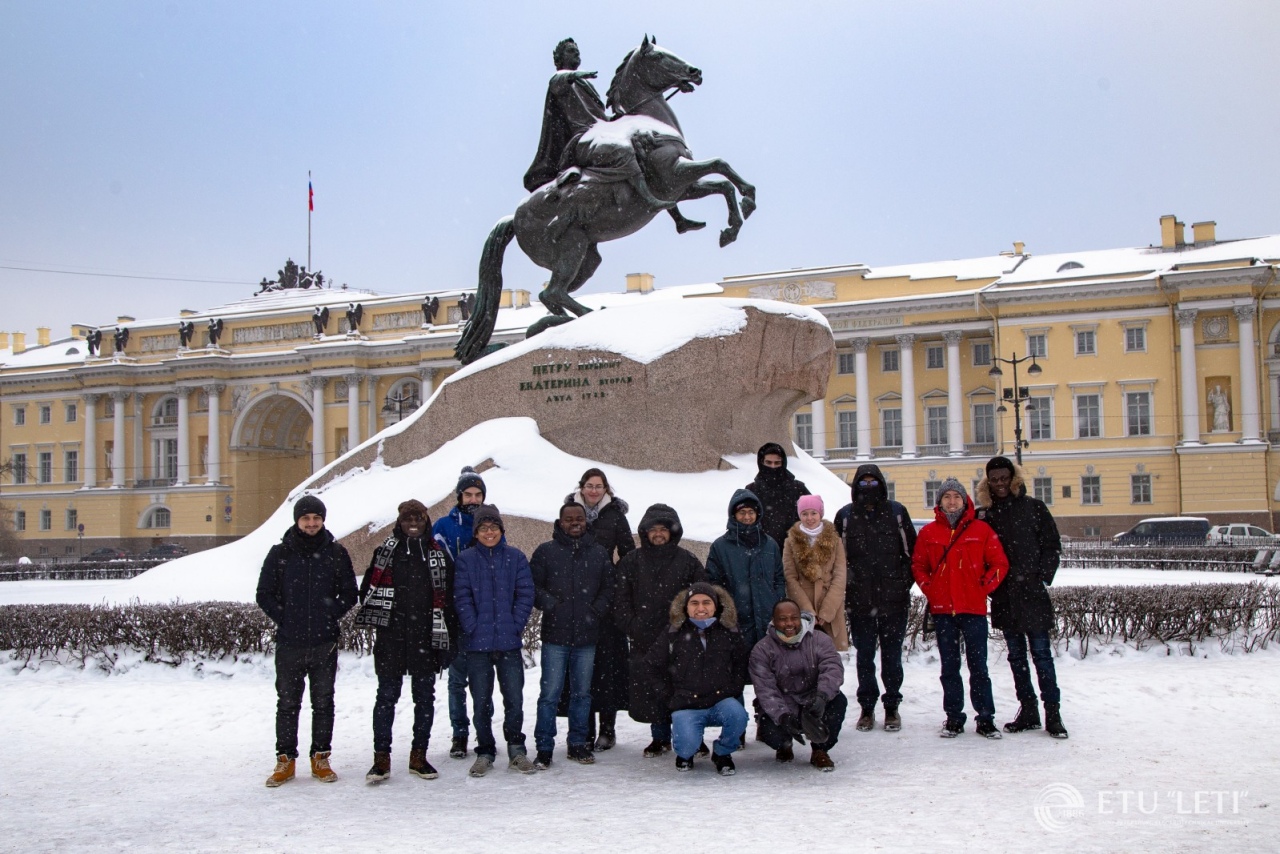 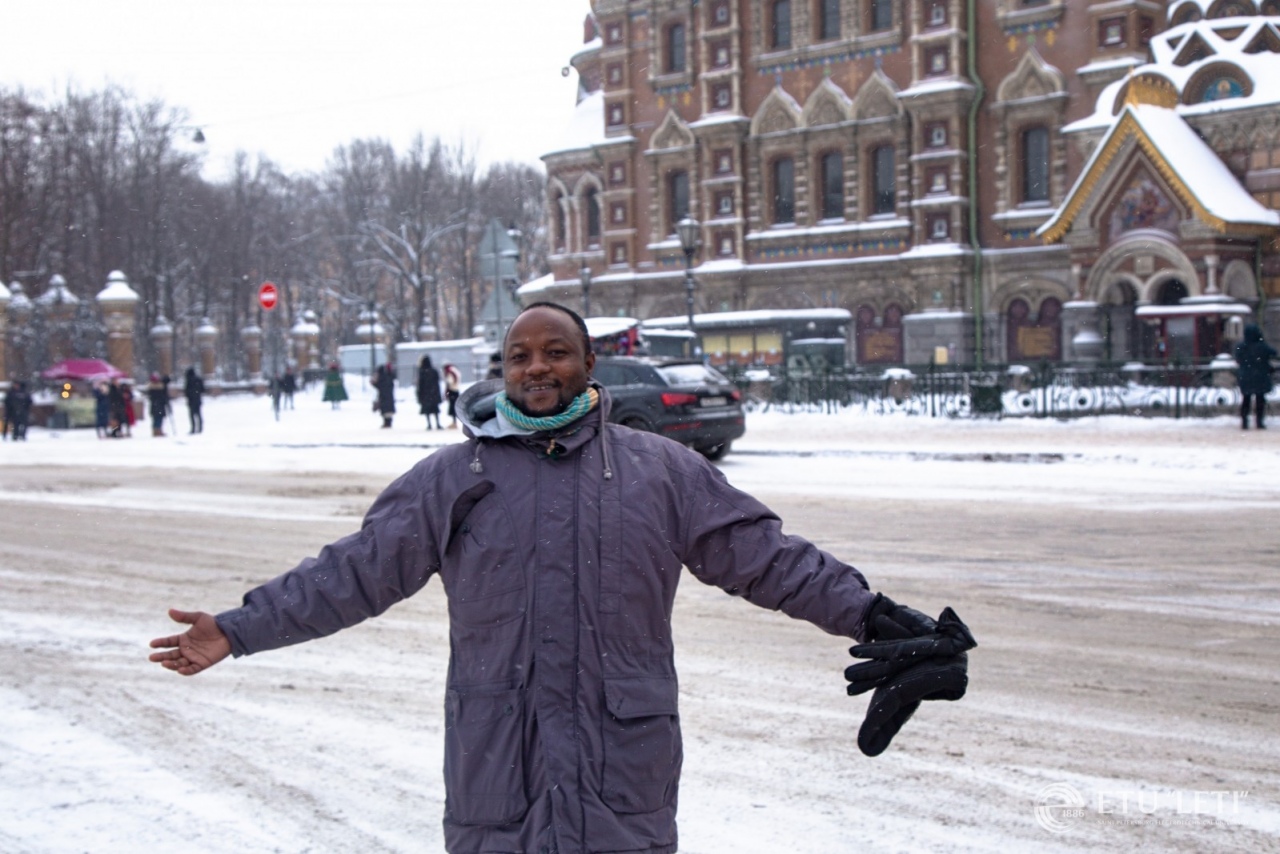 “When we organize such schools, though short, we expect them to be a full-scale program. This year summer schools will be much broader in its coverage. There will be more schools, more new modules, more partner countries. I would like to thank teachers and students for the fact that our first winter schools were well-organized and were generally a success. They did not only conduct classes but helped participants from warmer countries to get used to harsh winter in St. Petersburg.”

Coordinators of winter schools were invited to the certification ceremony as well.

“I would like to congratulate all participants with successful completion of winter programs. I hope that the knowledge you received will be useful in your professional life and you delight us with your career success.”

The event ended by taking a group photo. 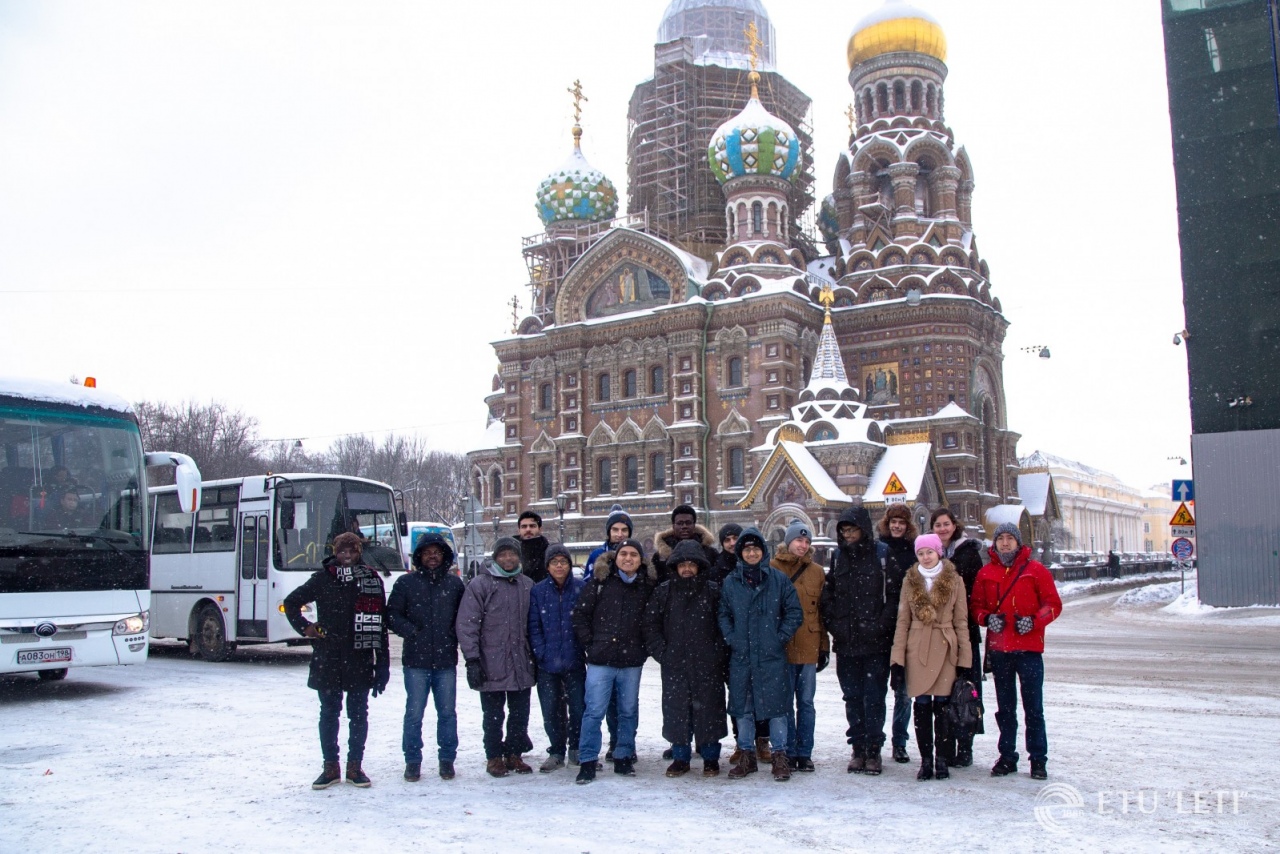 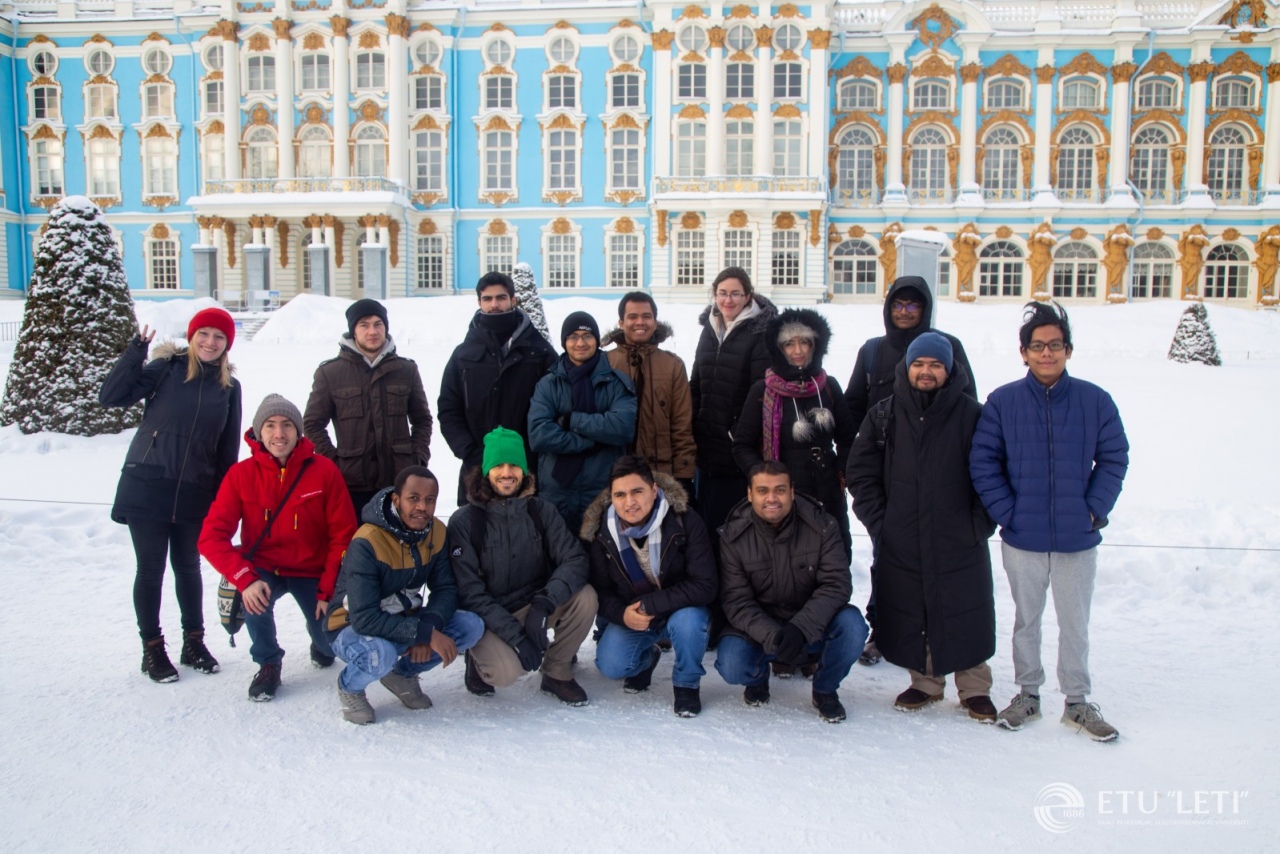 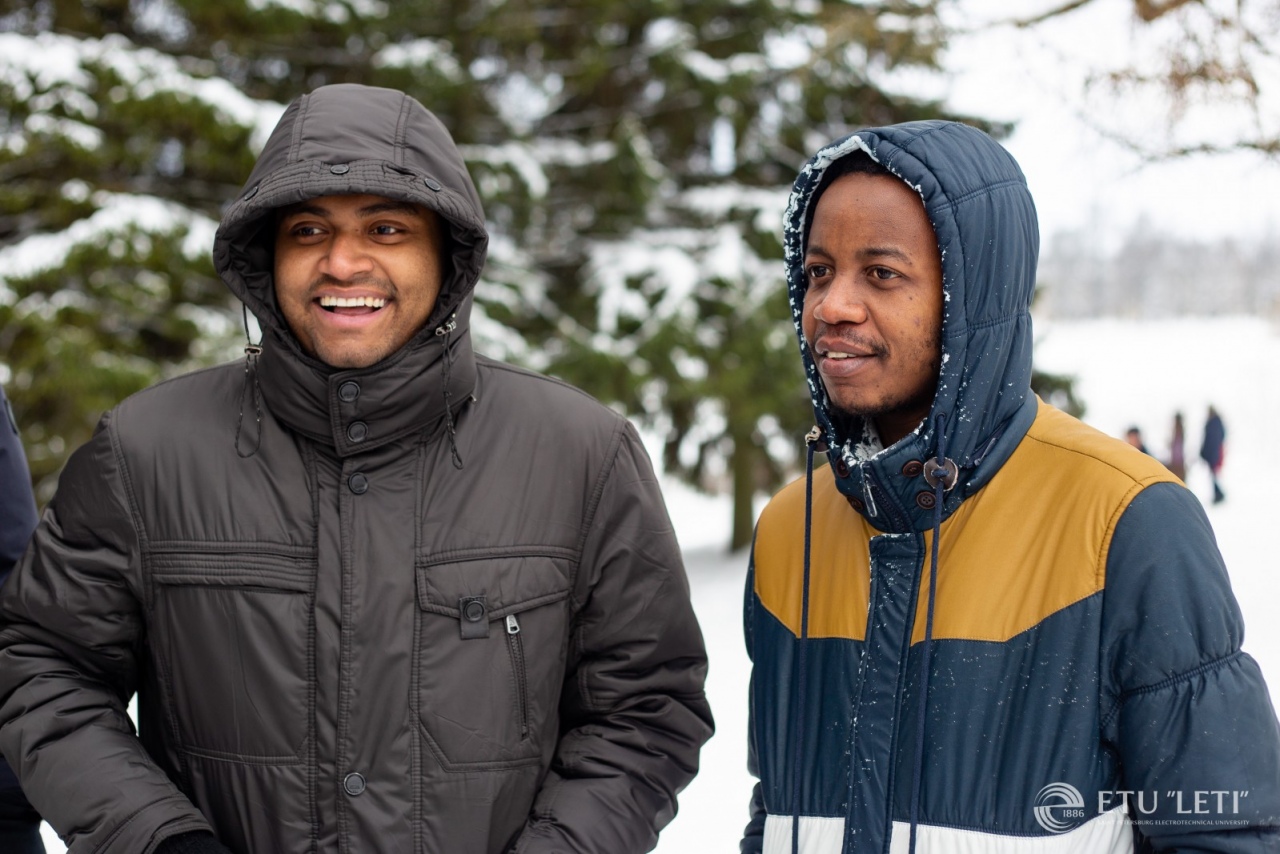 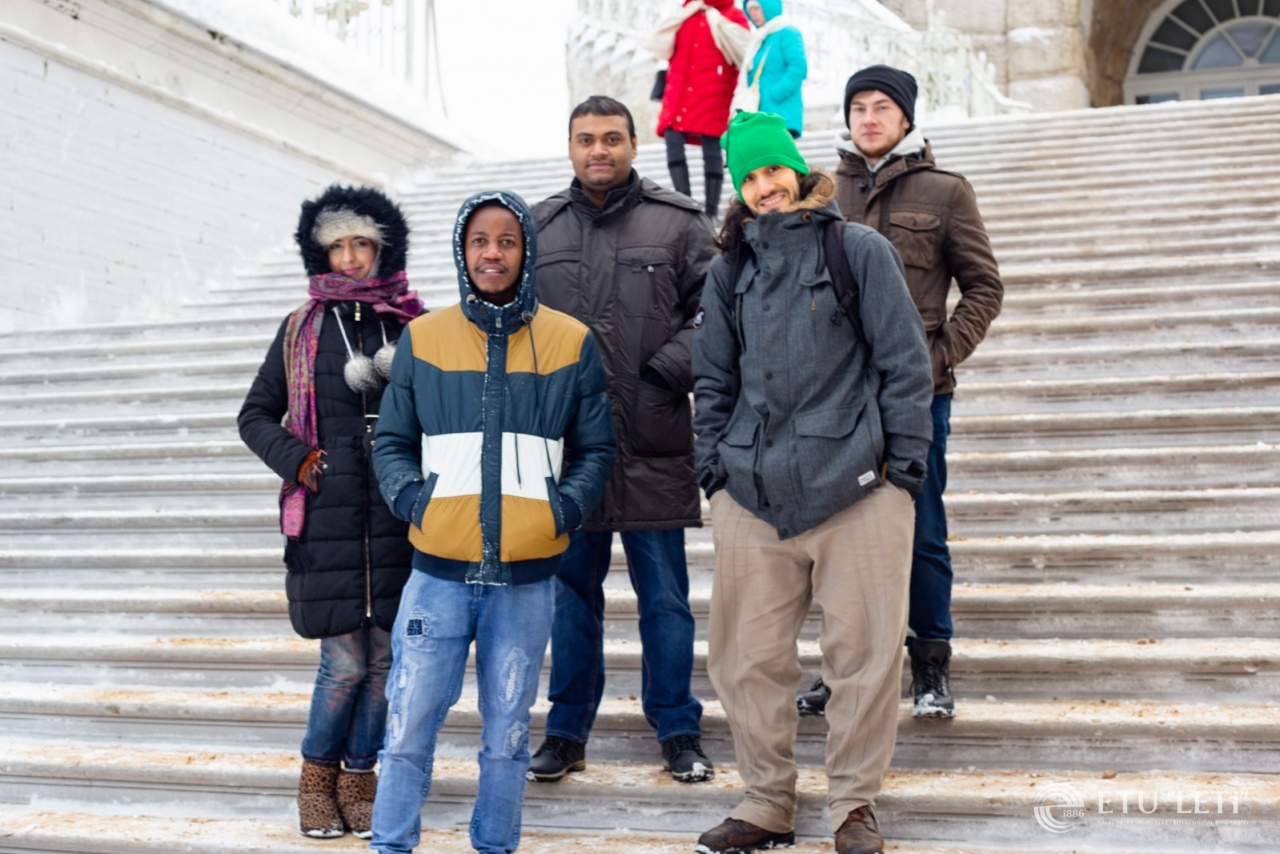 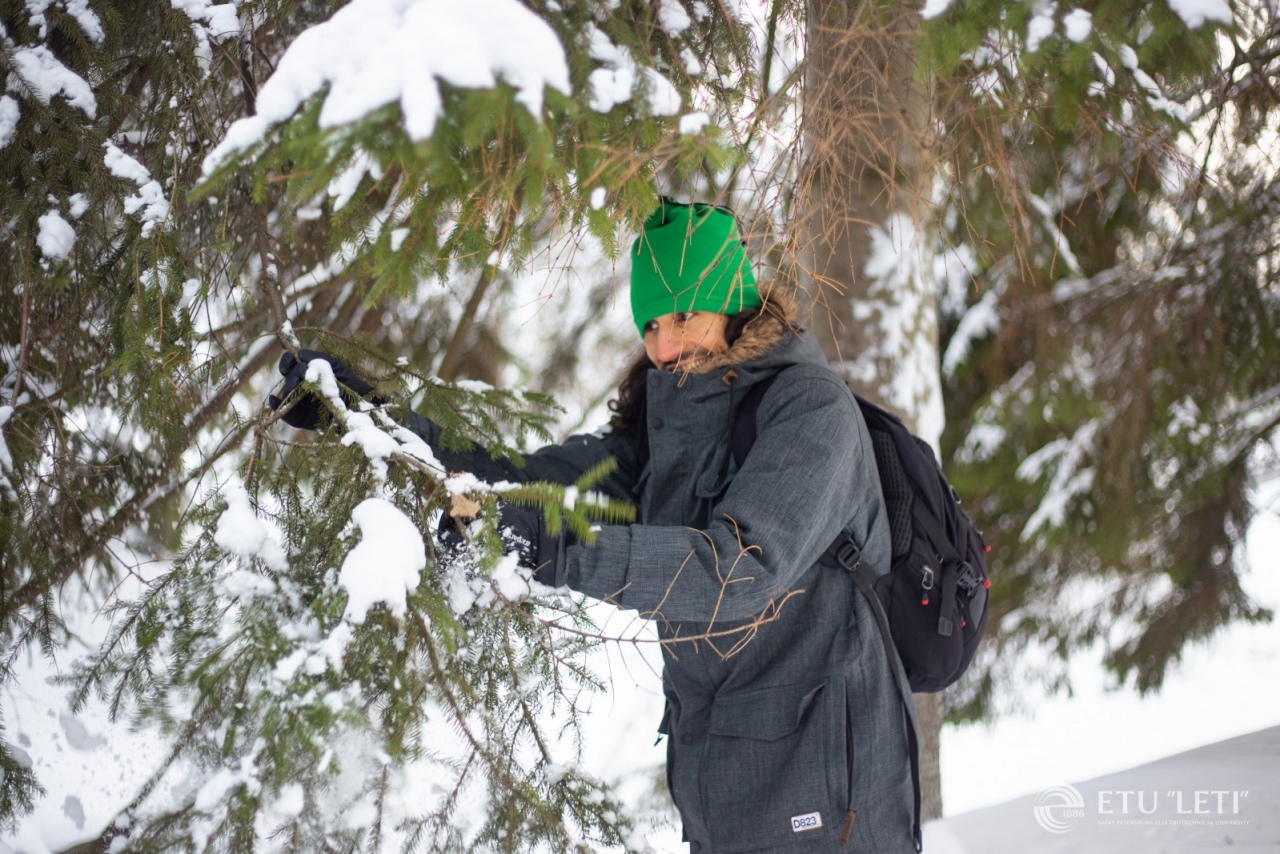 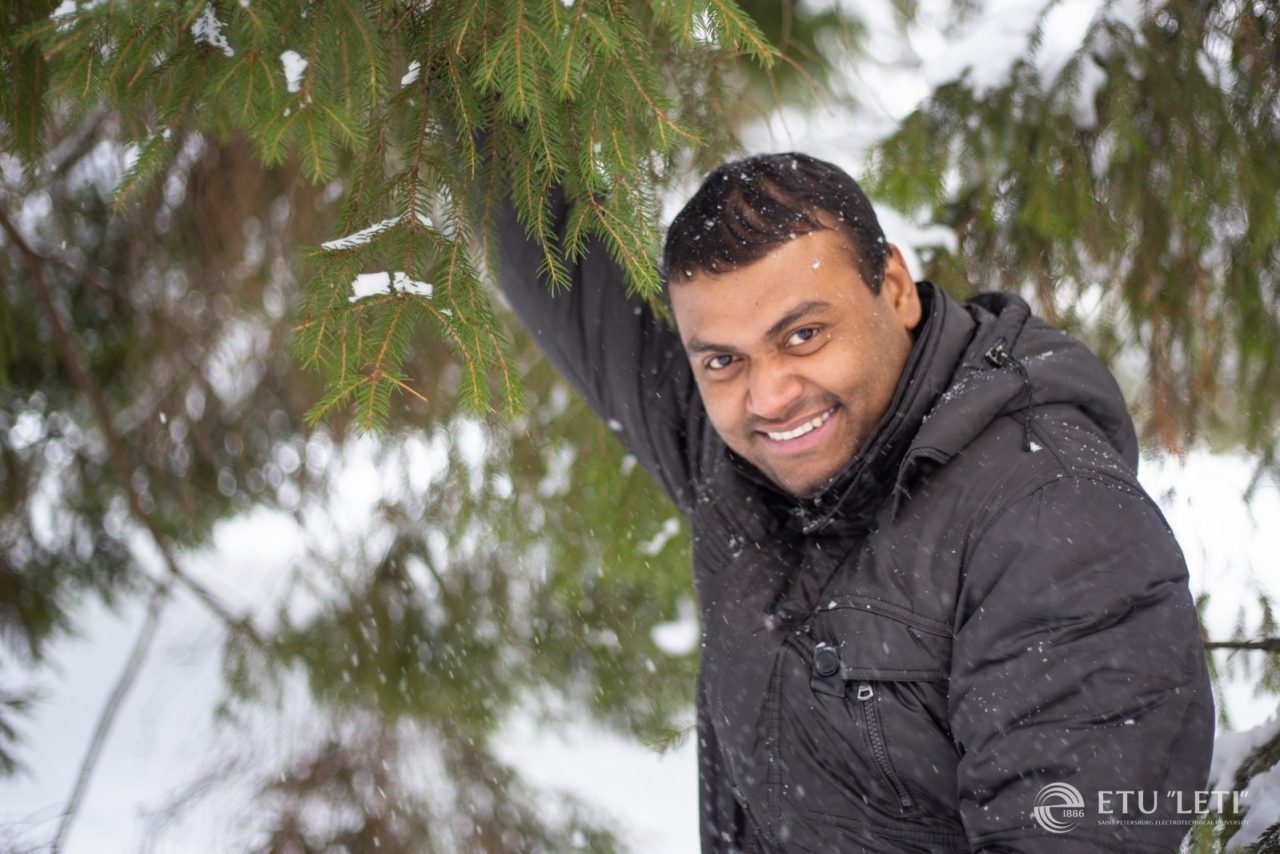 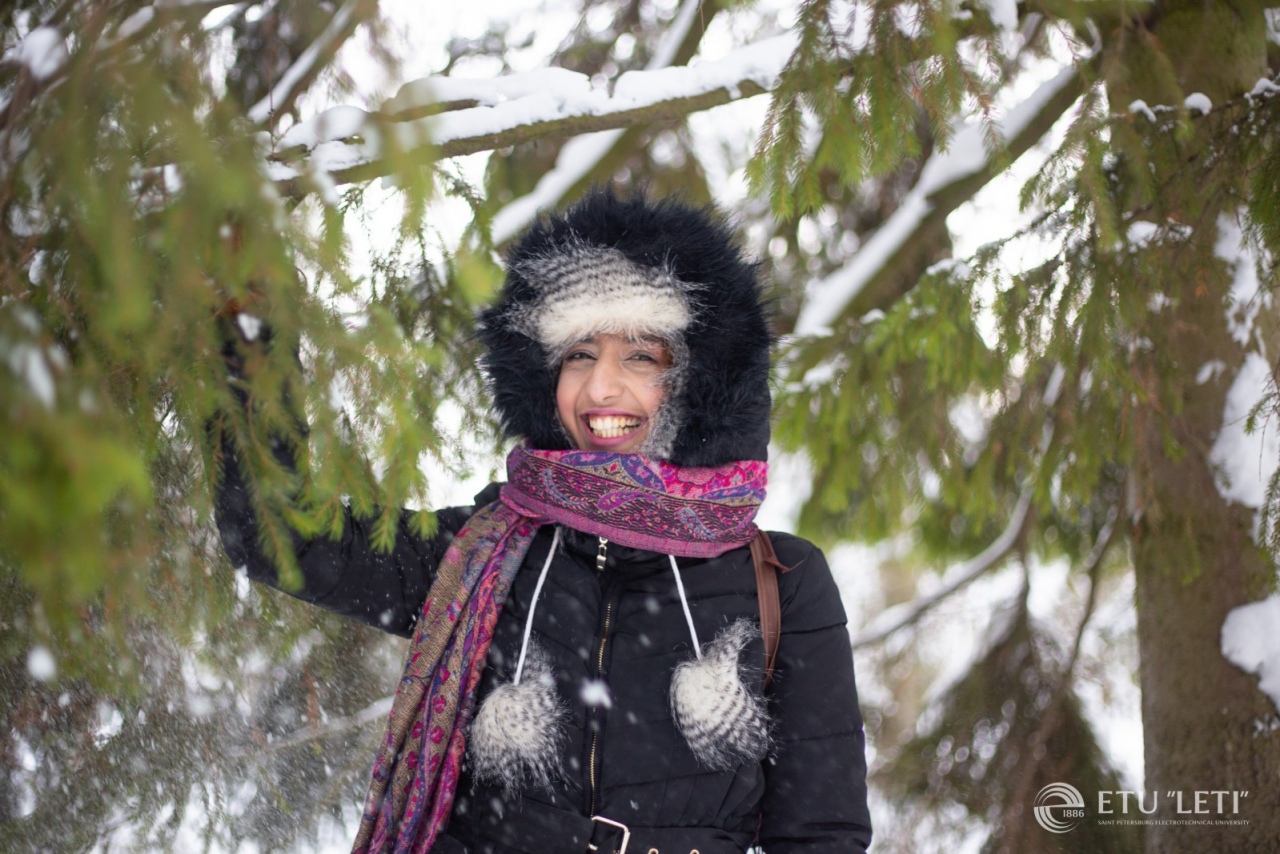 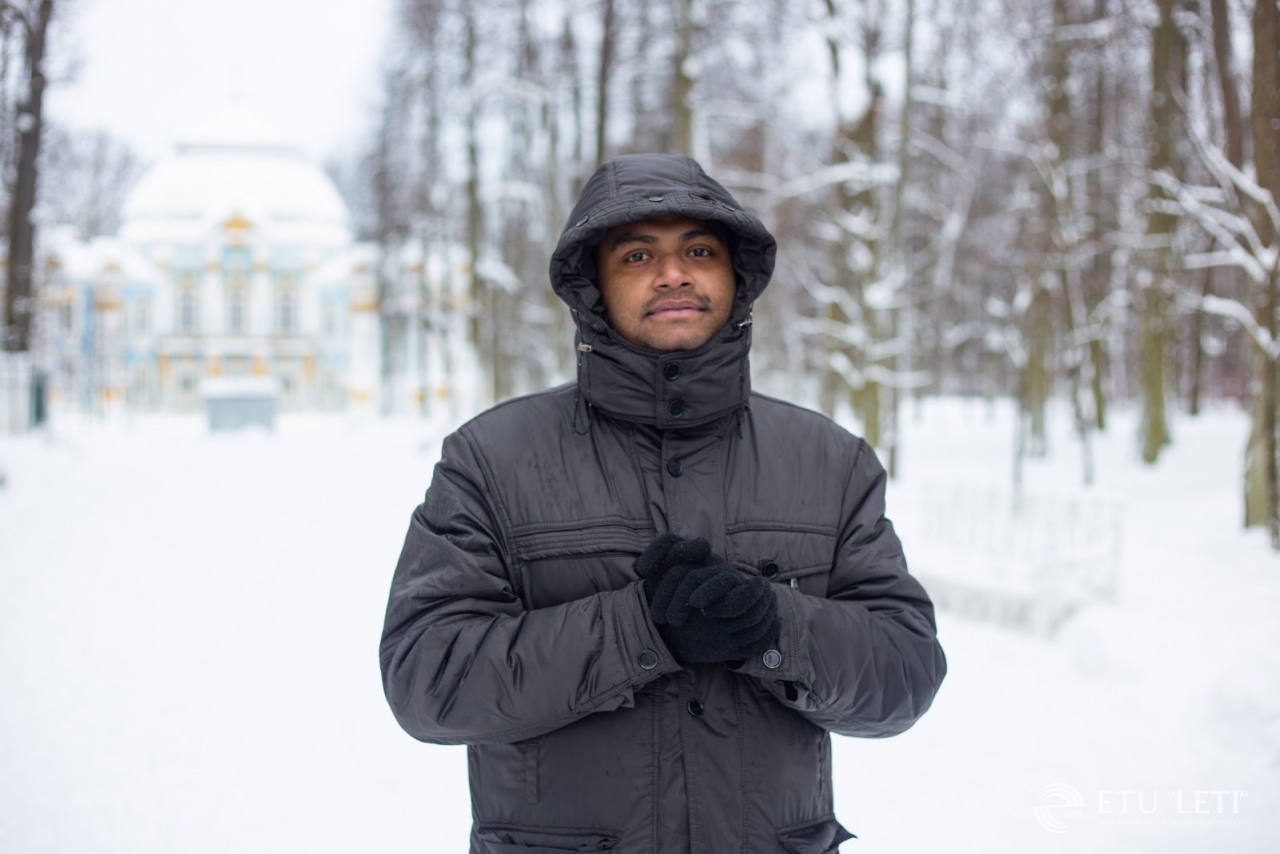 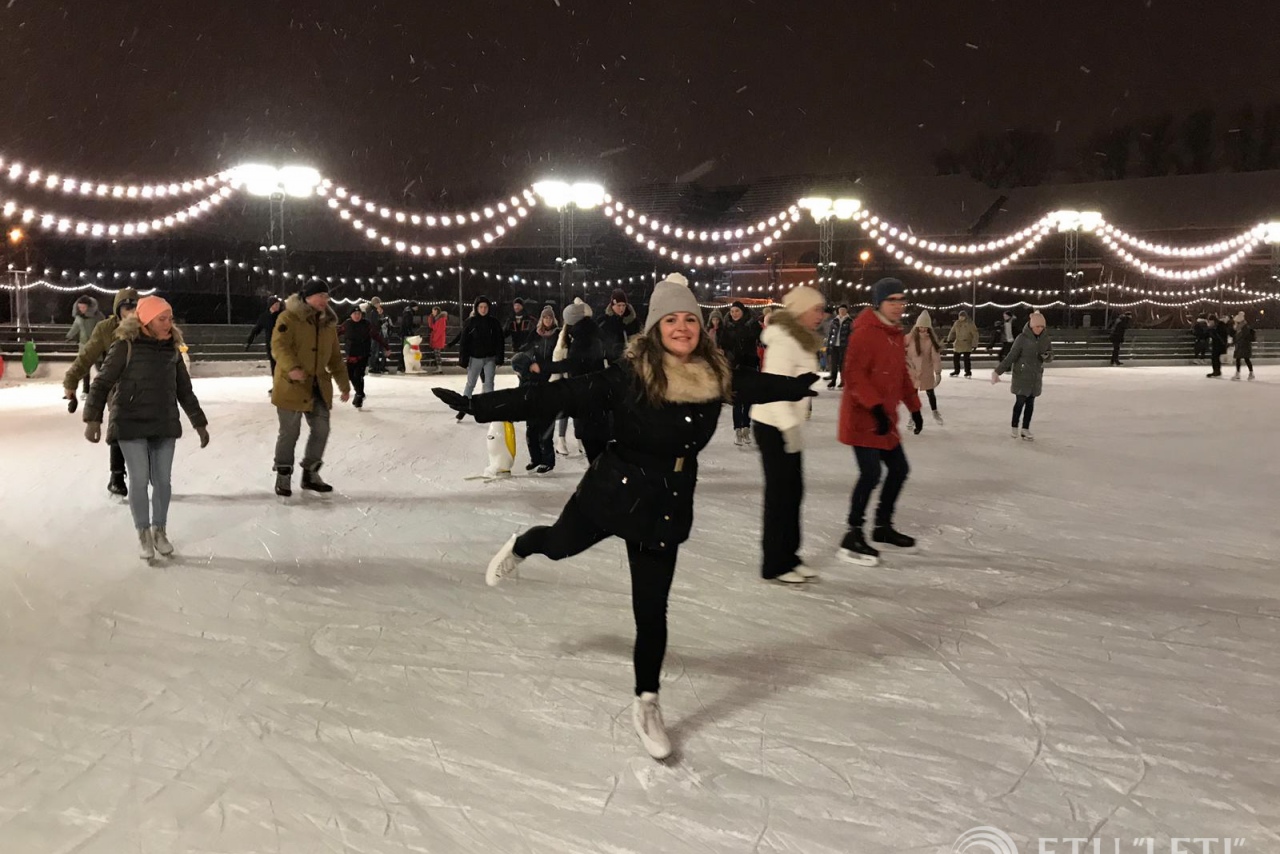 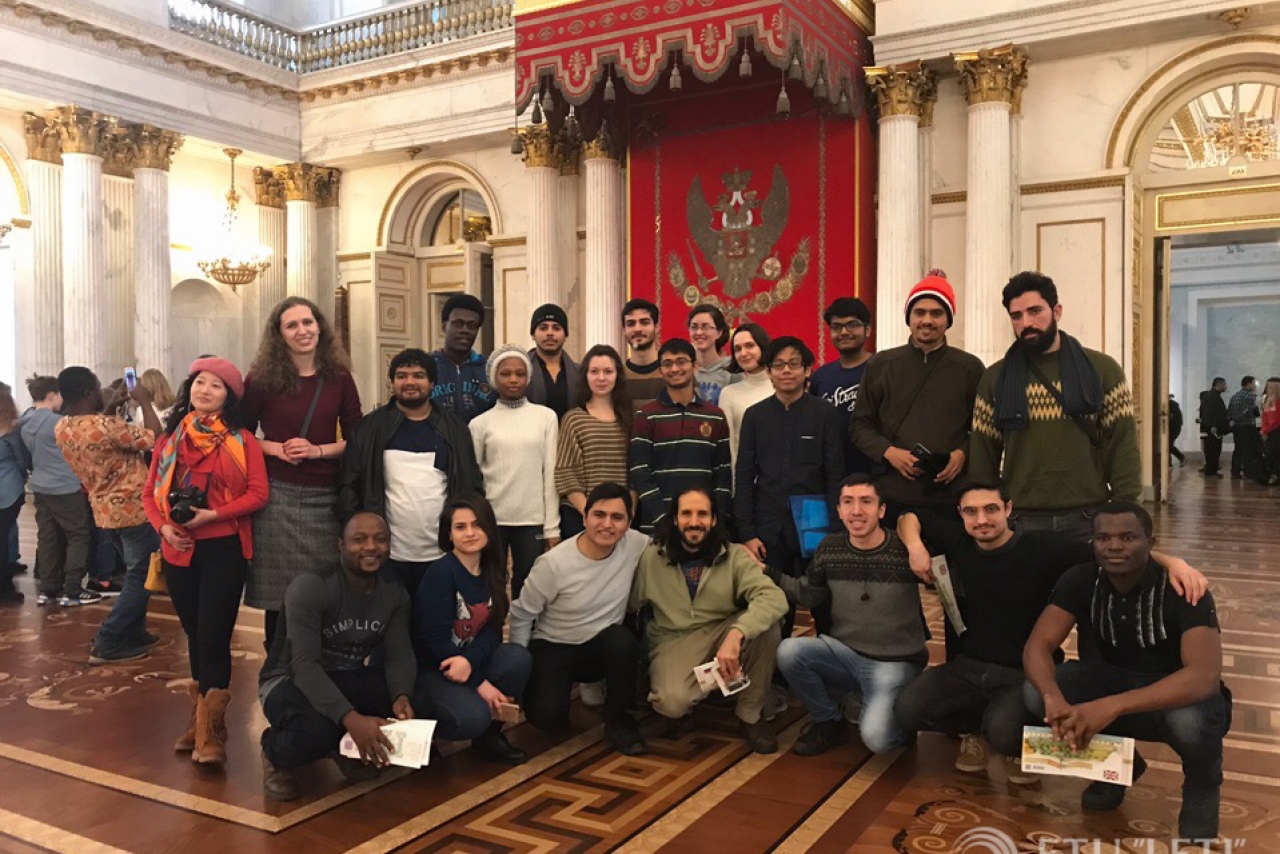 “I was worried that the classes would be too hard, that the level would be too high for me. I thought I would have to study all day long, but, really, it was a wonderful experience. Classes were not too hard, they were just right. Teachers were very patient and understanding. They explained everything well so that I would be able to understand everything and gain wonderful experience.”

“I completed the winter school course in bioengineering and I chose it because, next year, I am going to enter a Master’s level program and I’m trying to narrow down the programs I better apply to. This program helped me understand that I’m interested in biomedical engineering.”

“I’m interested in business; I would like to have my own business. I was worried about what kind of hardships I’d have to overcome to establish an international company. The course of intercultural communication in business that I passed successfully helped me answer this question.”

By the organizers’ estimation, winter and summer schools attract students from leading world universities to ETU, increase recognition of the university in the world academic and research community, get the participants acquainted with ETU programs, including Master’s programs in English, as well as to develop cooperation with international partners.

In several months, ETU will be holding traditional summer schools. The university has been organizing them for 6 years now.