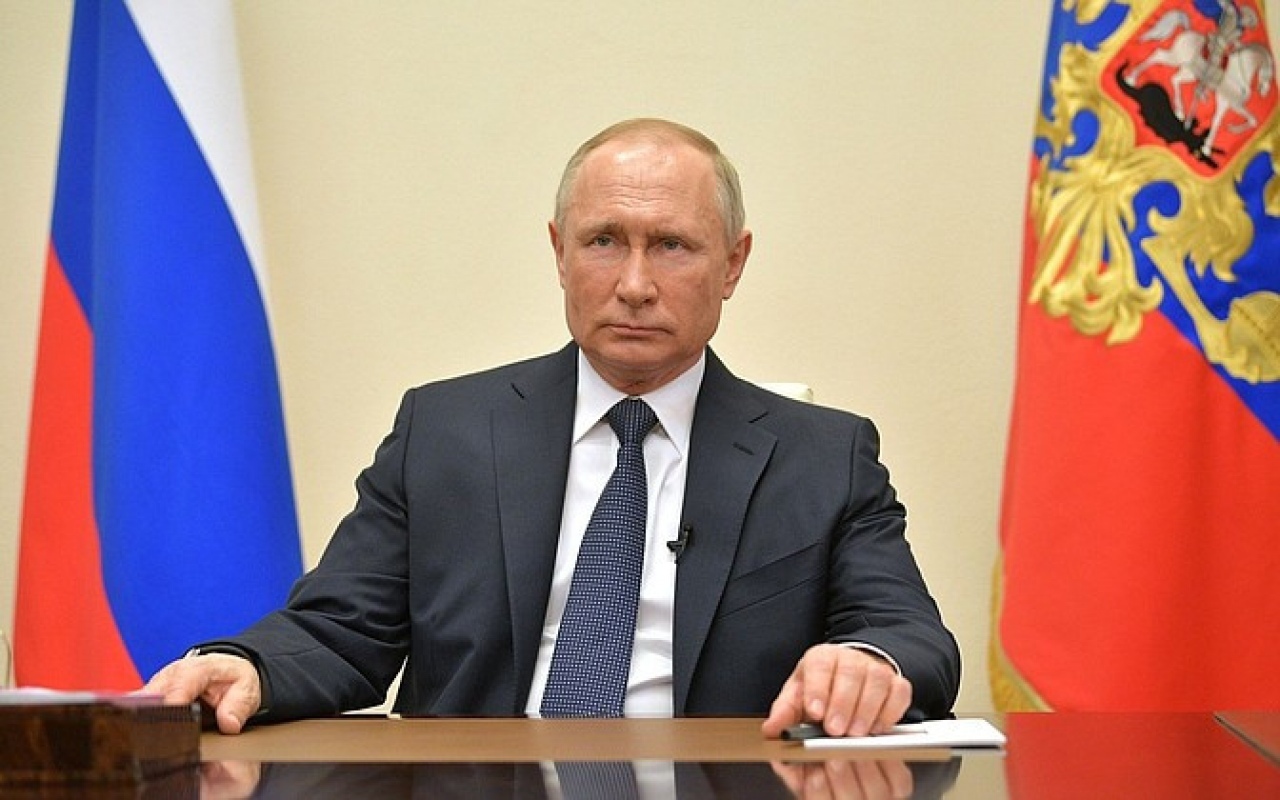 Russian President Vladimir Putin announced an extension of the week-long non-working period with pay until April 30.

On April 2, 2020, Russian President Vladimir Putin addressed the country's citizens in connection with the coronavirus pandemic. Summing up the results of the outgoing week declared non-working in Russia, he thanked doctors, nurses, and all personnel of health facilities.

"The non-working week declared throughout the country, and the self-isolation regime announced for the inhabitants of many regions has allowed us to buy time for proactive action, for the mobilization of all authorities, for increasing the resources of the health system to fight the epidemic as effectively as possible, using both our own experience and the best practices of other countries.

What I think is crucial is that so far we have managed to protect elder people from a serious threat, to prevent an outbreak of the epidemic in kindergartens and schools, universities and other educational institutions."

Since the threat of the novel coronavirus disease spreading persists and the peak of the epidemic in the world and Russia has not been passed yet, the President of the Russian Federation has decided to prolong the non-working period with pay until April 30 inclusively.

Authorities, health facilities and pharmacies, groceries, and essential services will continue to operate. If there is a need for additional restrictions for strategic enterprises, educational, and scientific organizations, the regions will be obliged to coordinate such a decision with the federal government.