The trainees could choose from five programs in the Russian language and culture. In mid-July, two courses - "Russian Language and Cultural Heritage of Russia" and "Gems of Russian Culture in the Russian Language" - took place. As part of the August summer schools, international students mastered one of the three basic programs for learning Russian as a foreign language.

This Intensive Course of Russian for Master and Postgraduate Students is designed for students who have previously studied Russian for 12 to 24 months, already know grammar, phonetics and have a decent vocabulary. During 80 hours of classes, the students improved their knowledge of theory, speech, learned the basics of translation of scientific articles, and prepared for research in Russian. 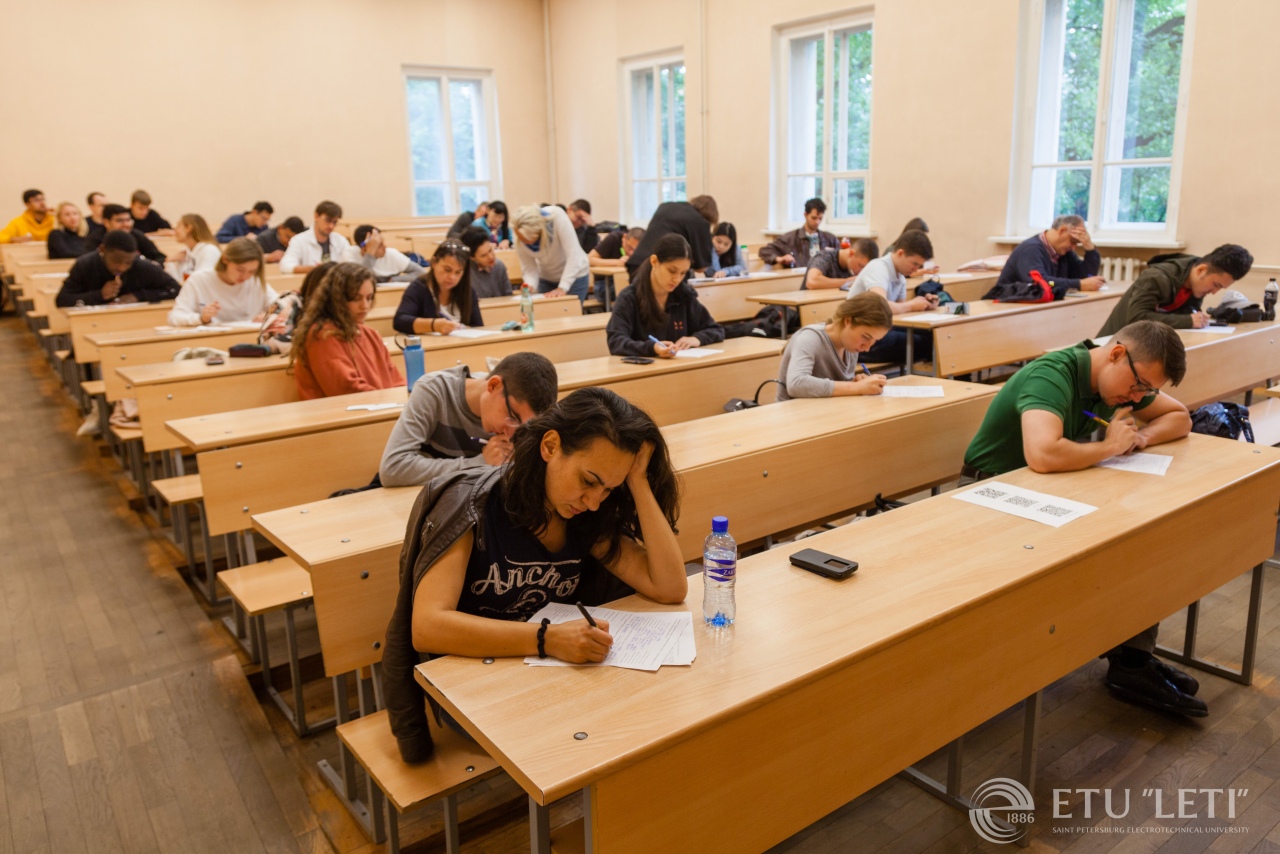 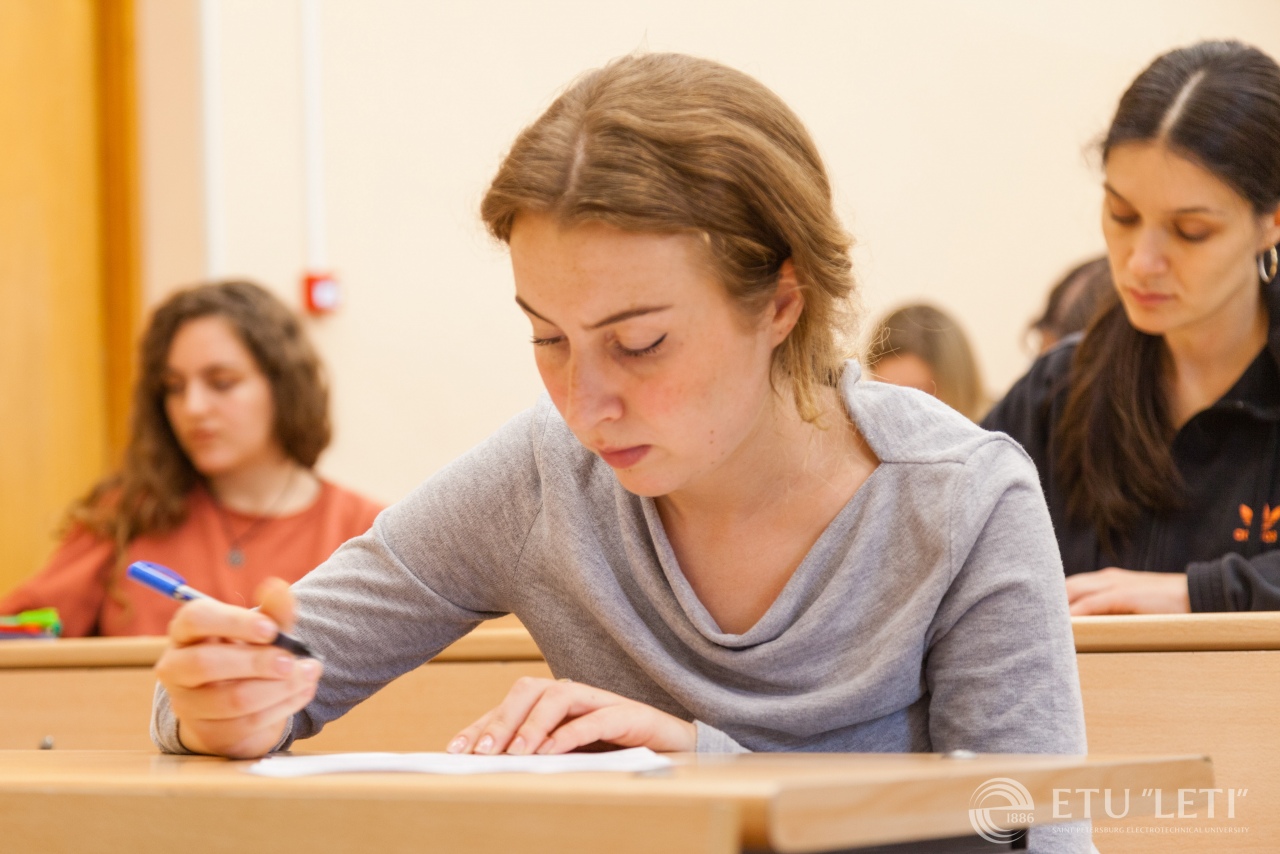 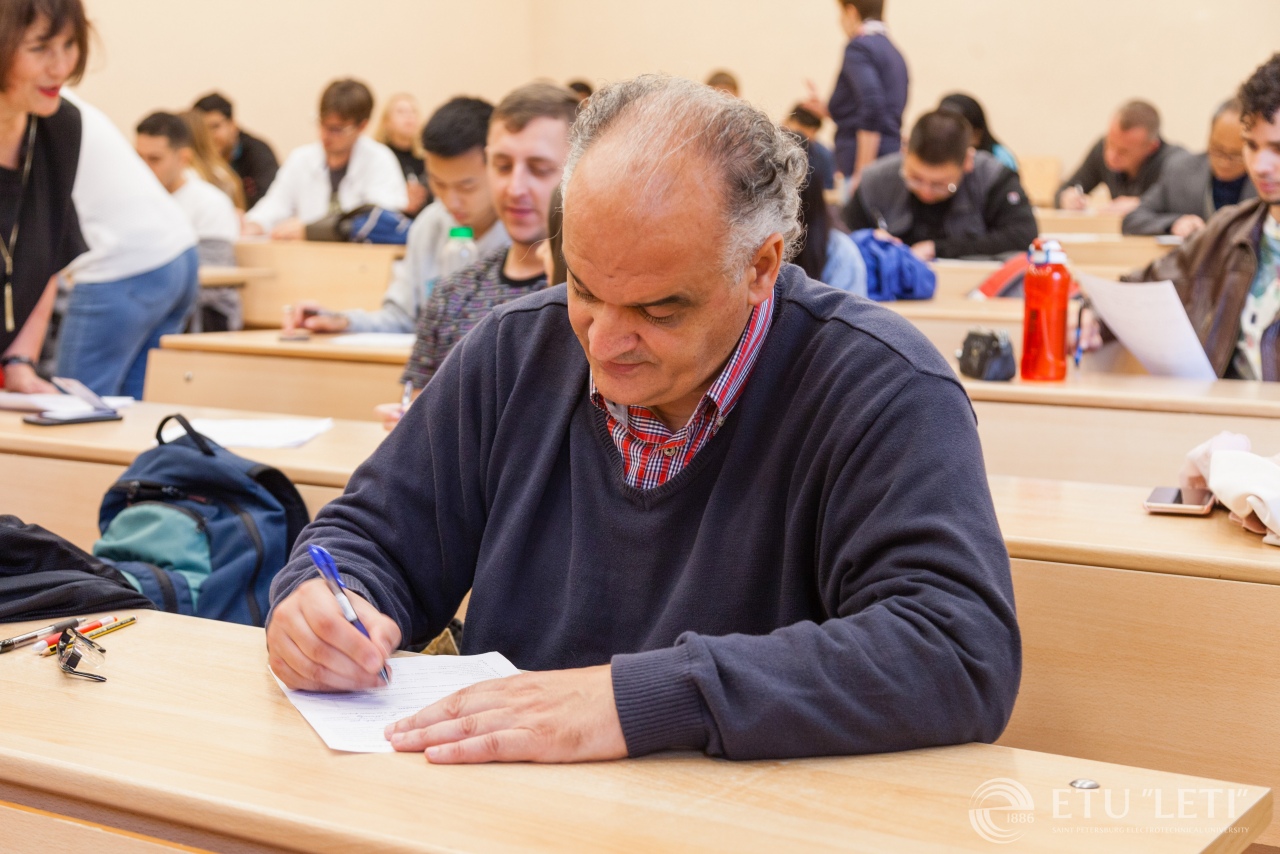 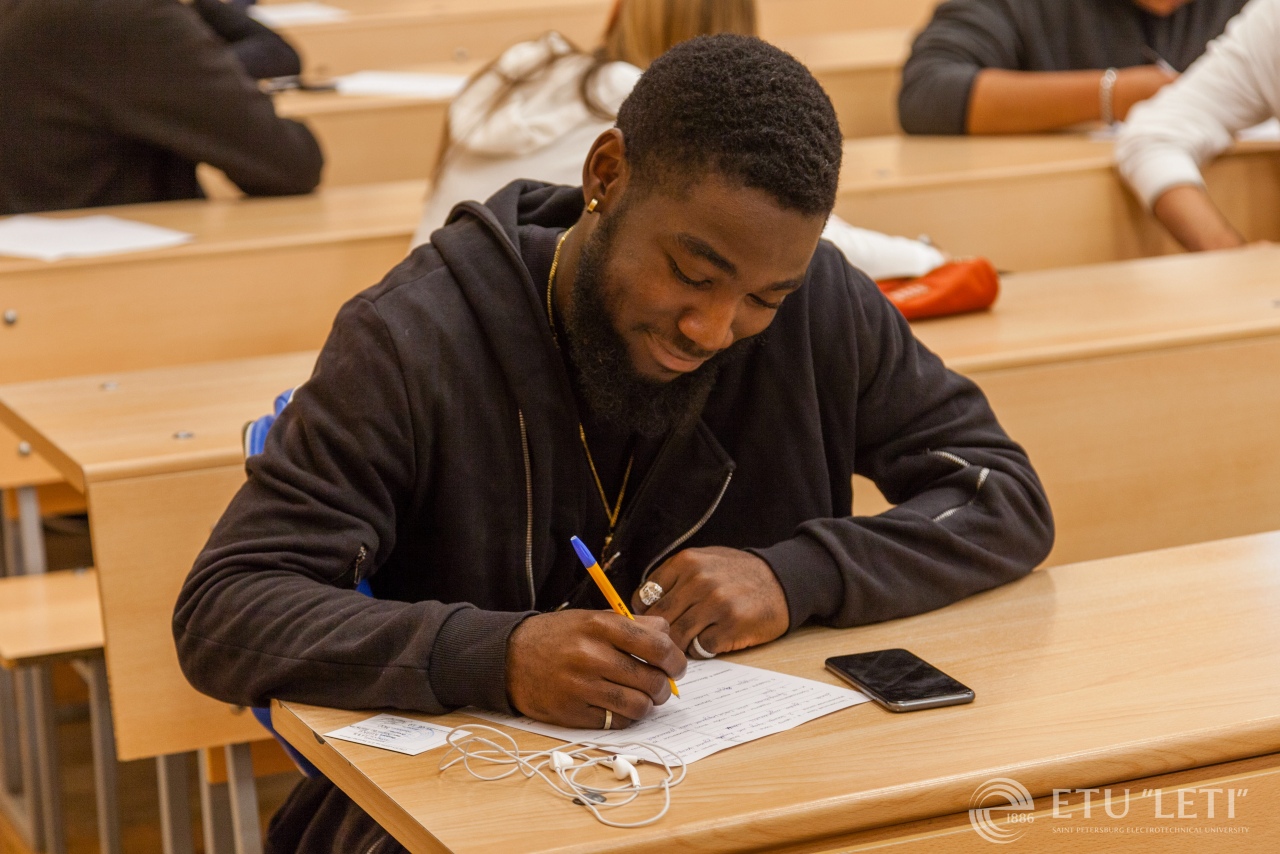 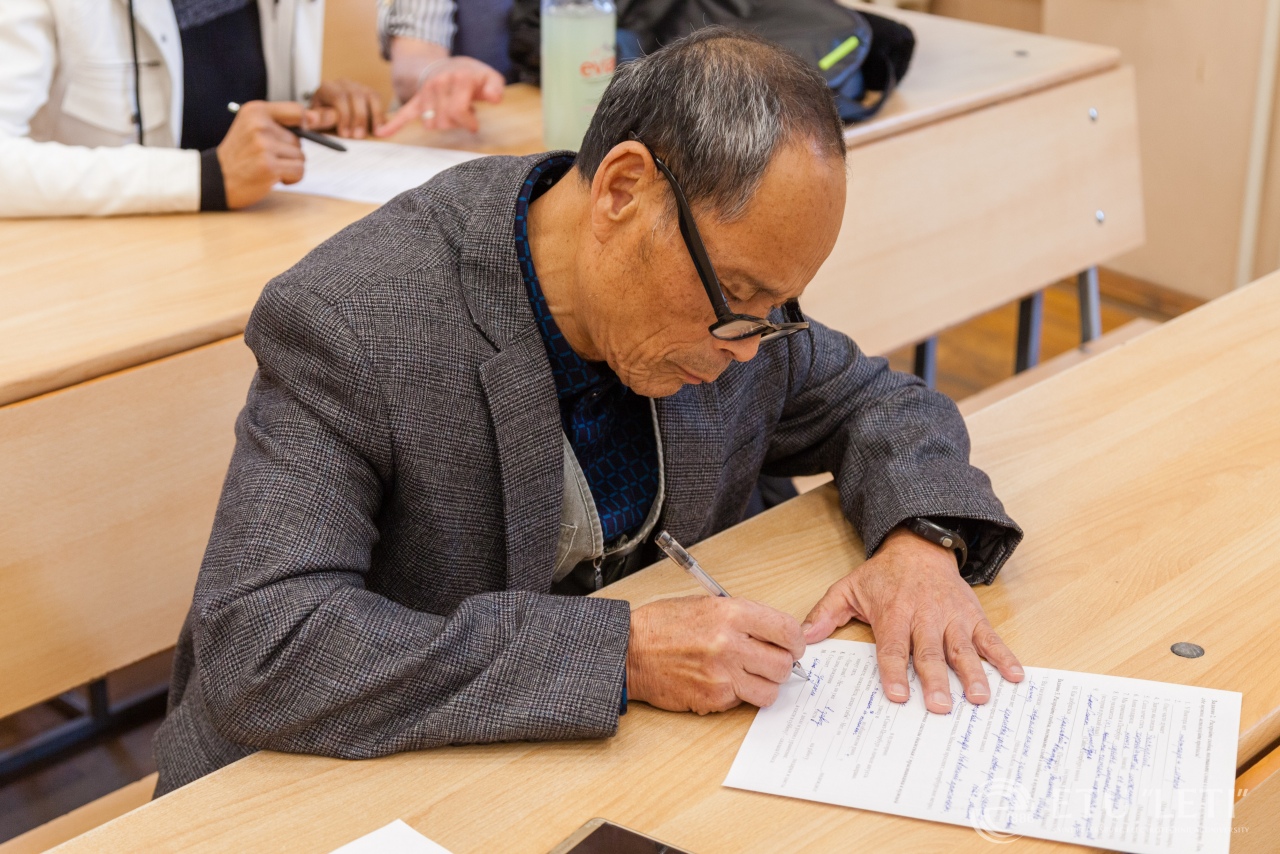 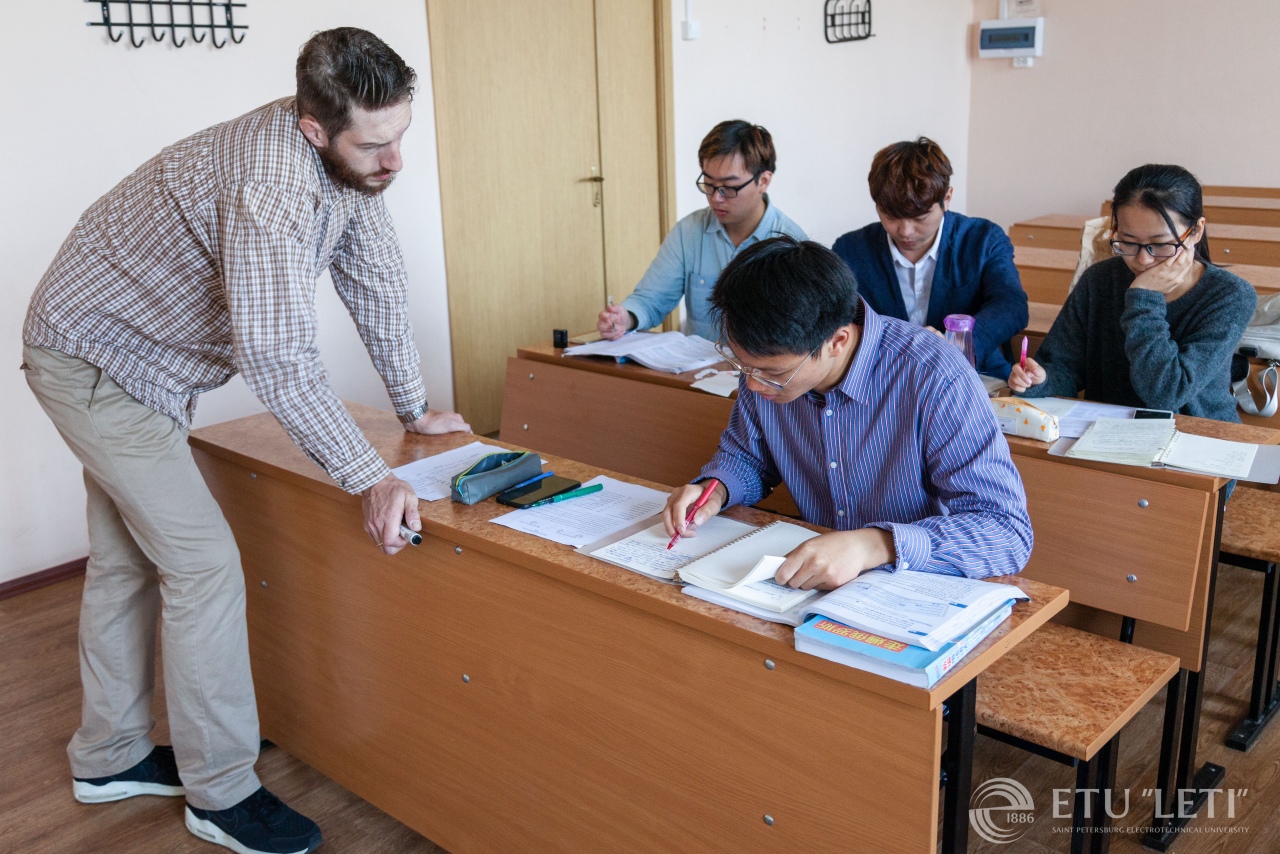 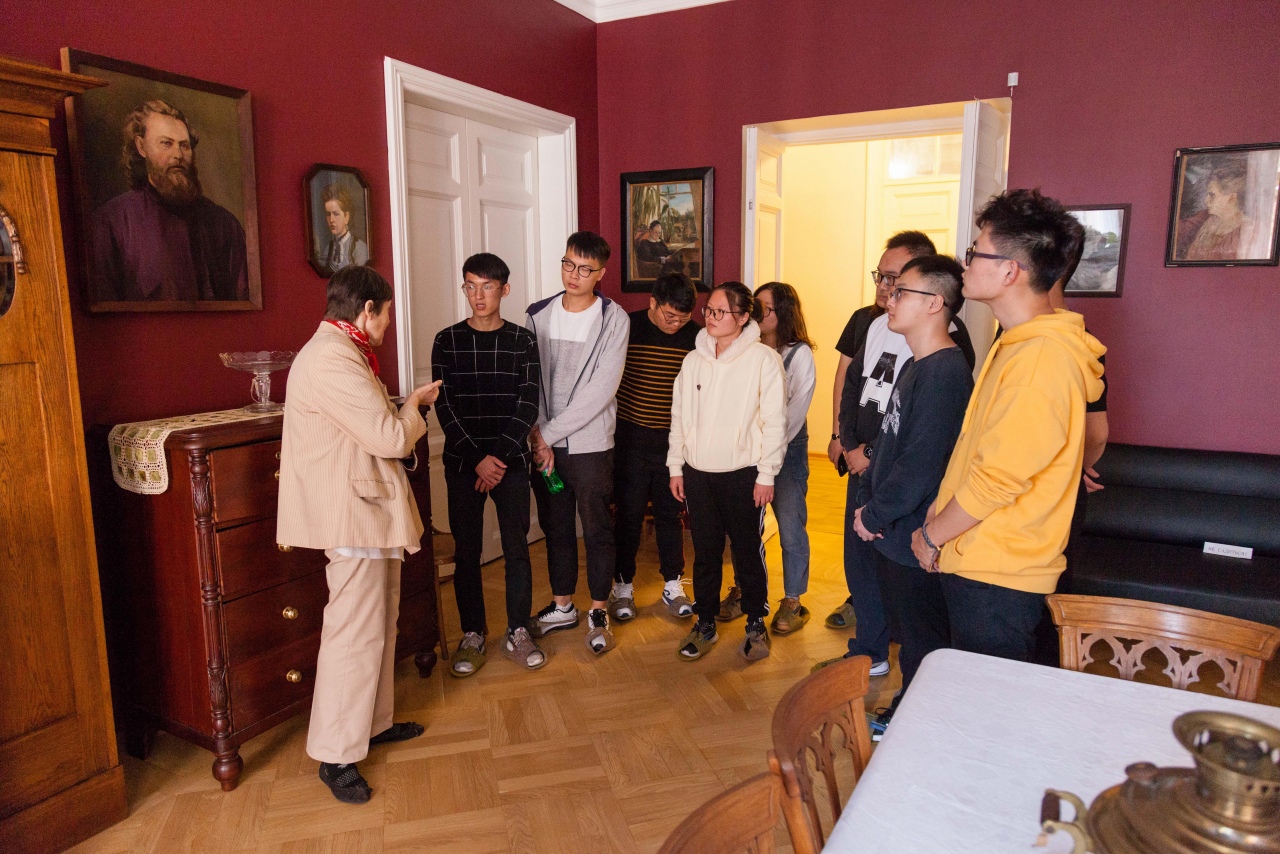 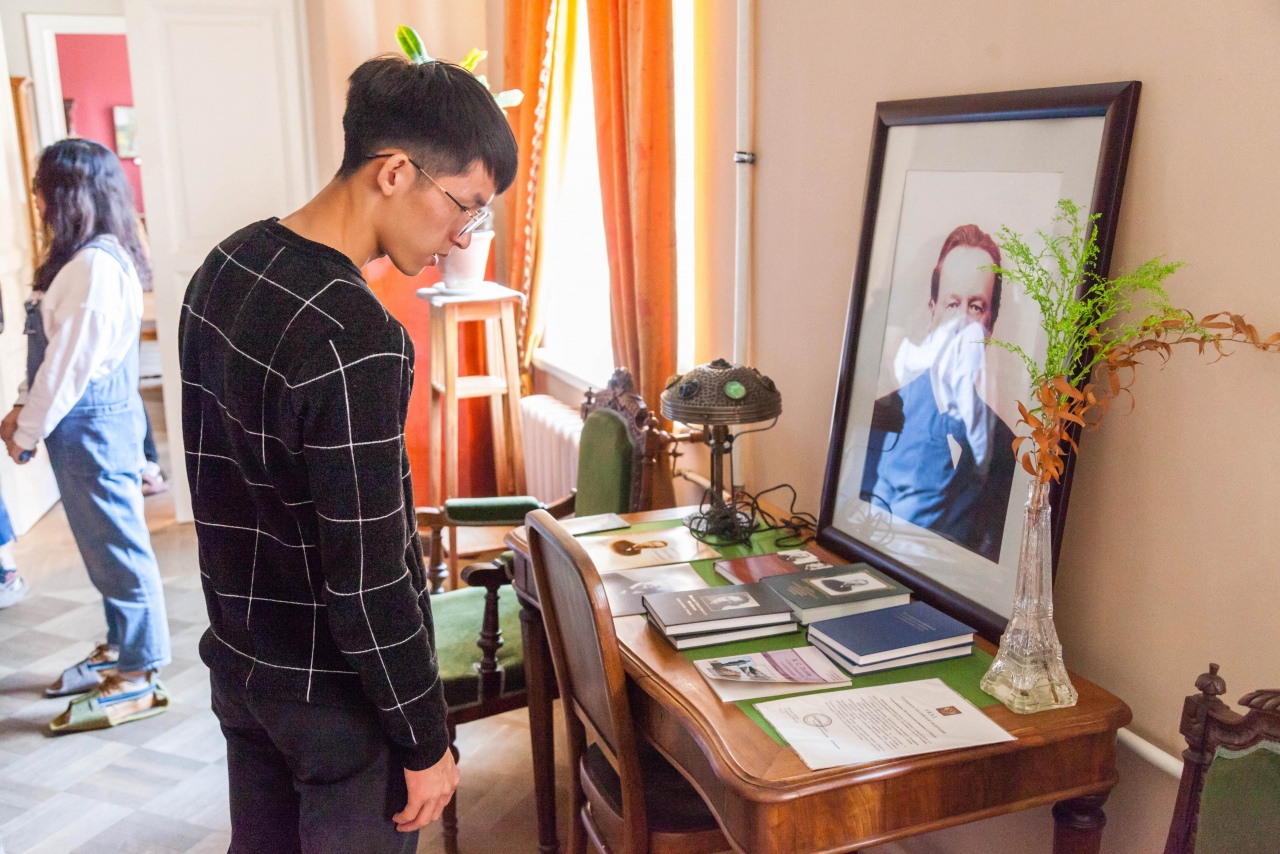 As part of an intensive course of Russian language and social adaptation in St. Petersburg, undergraduate students, students, who have previously studied Russian from 6 to 18 months, improved their knowledge, accumulated a significant vocabulary, developed reading and speaking skills.

Intensive Course of Russian for Beginners gave the students the initial knowledge of Russian necessary for tourist purposes. They learned to read and understand signs, ask strangers for directions, understand their replies, and speak.

In addition to classes, the school program included an extensive cultural program: participants visited the sights of St. Petersburg and walked around the suburbs of the Northern Capital: Vyborg, Kronstadt, Pushkin, and Peterhof. 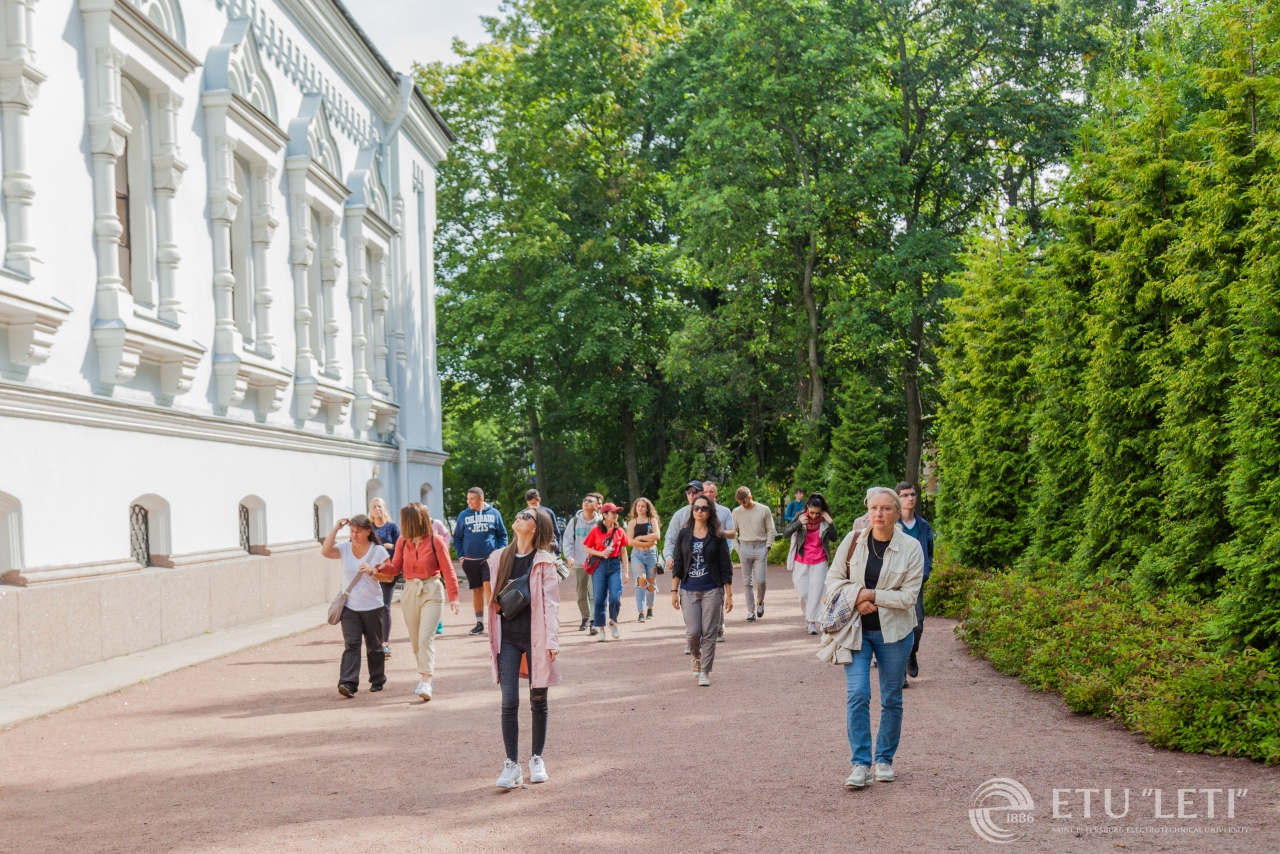 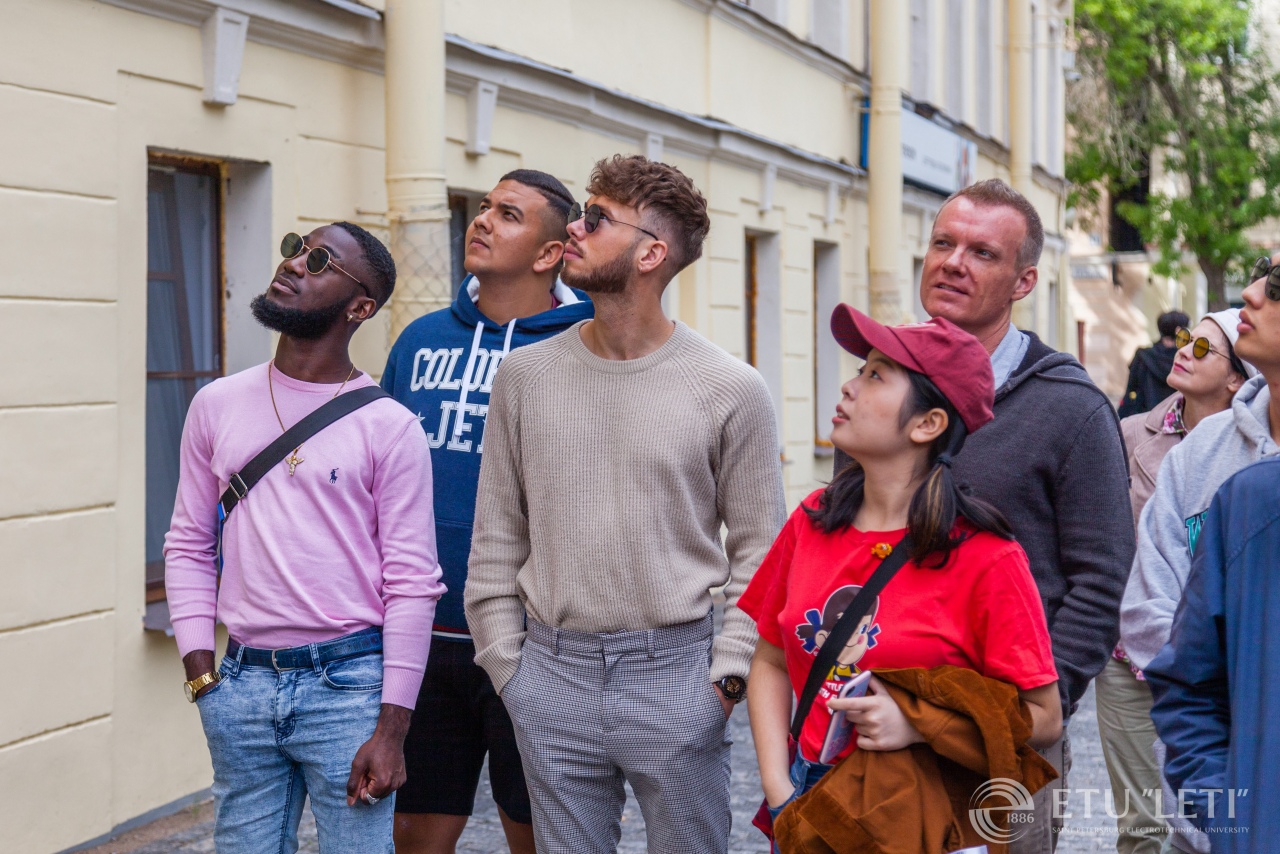 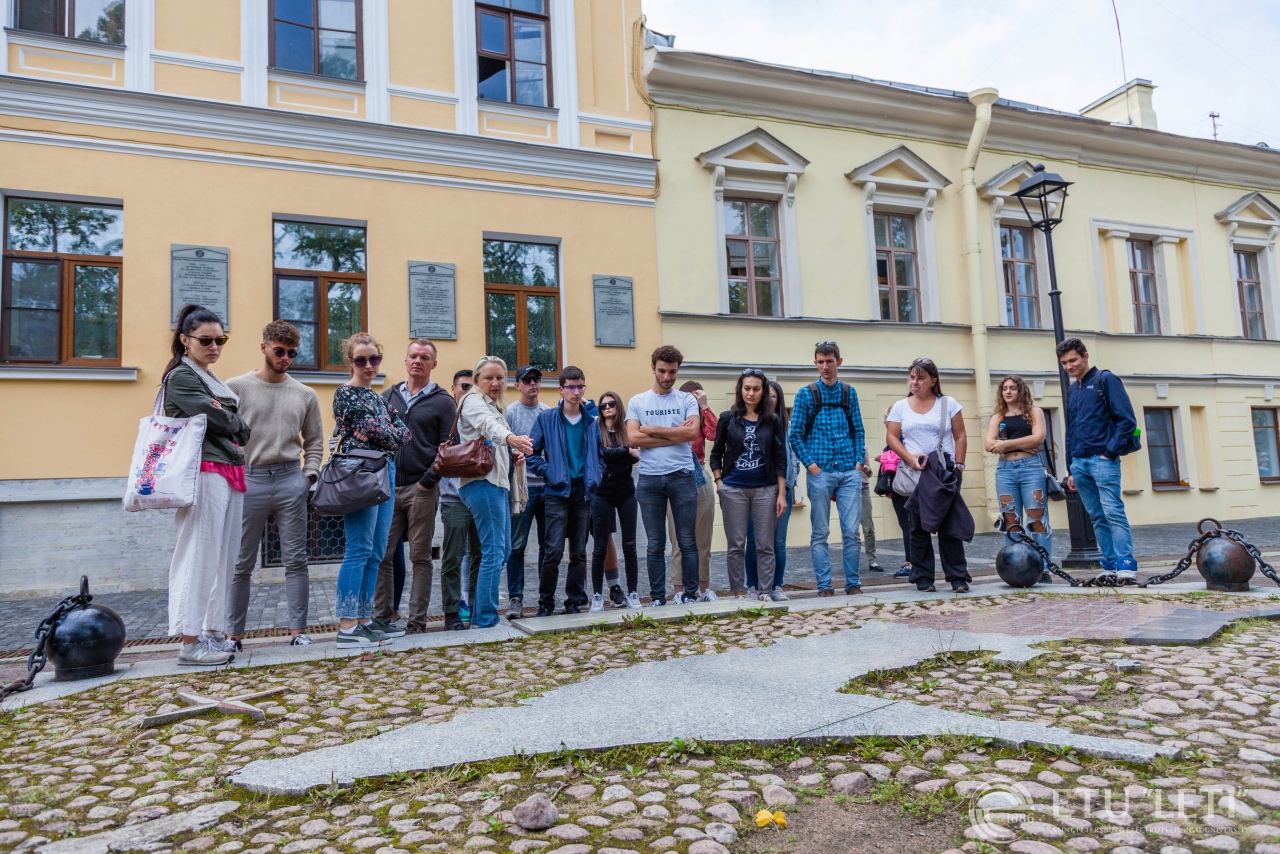 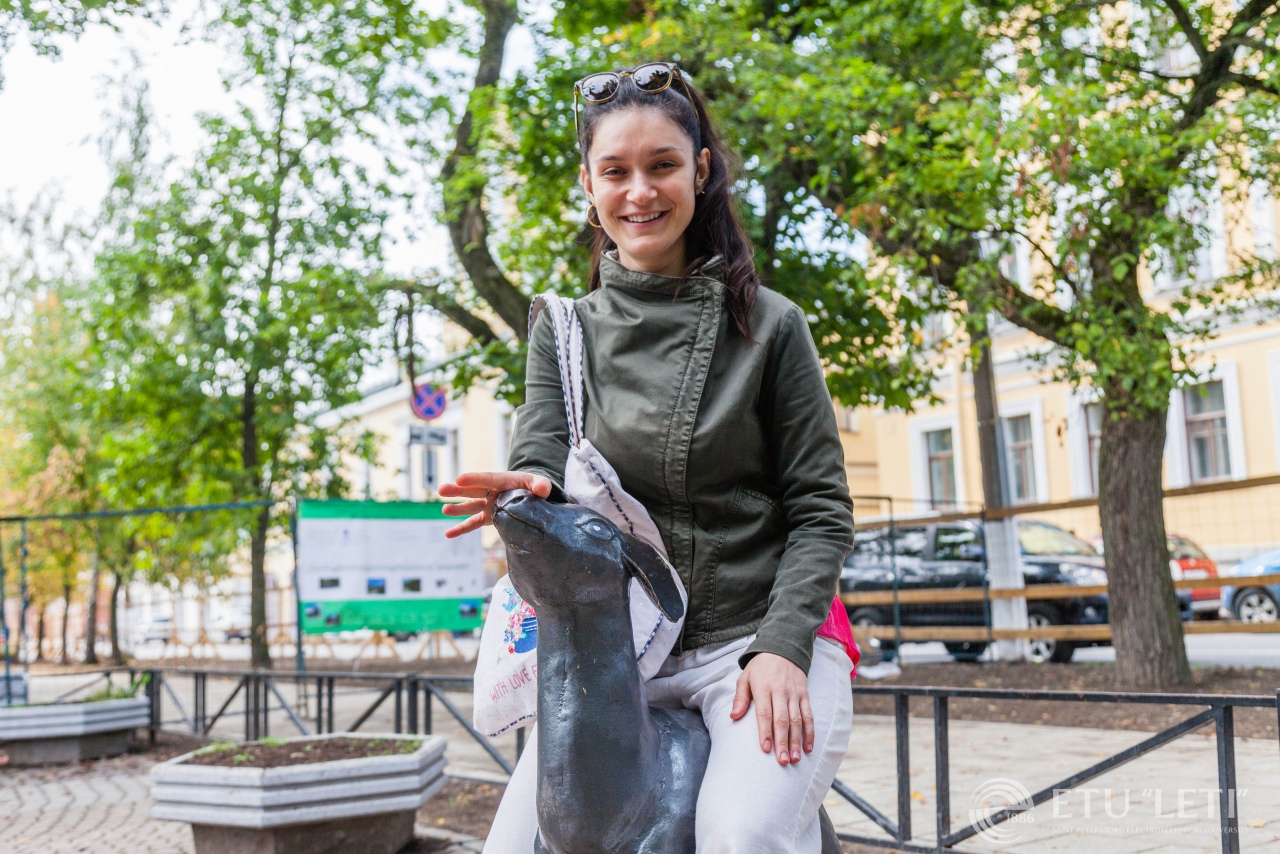 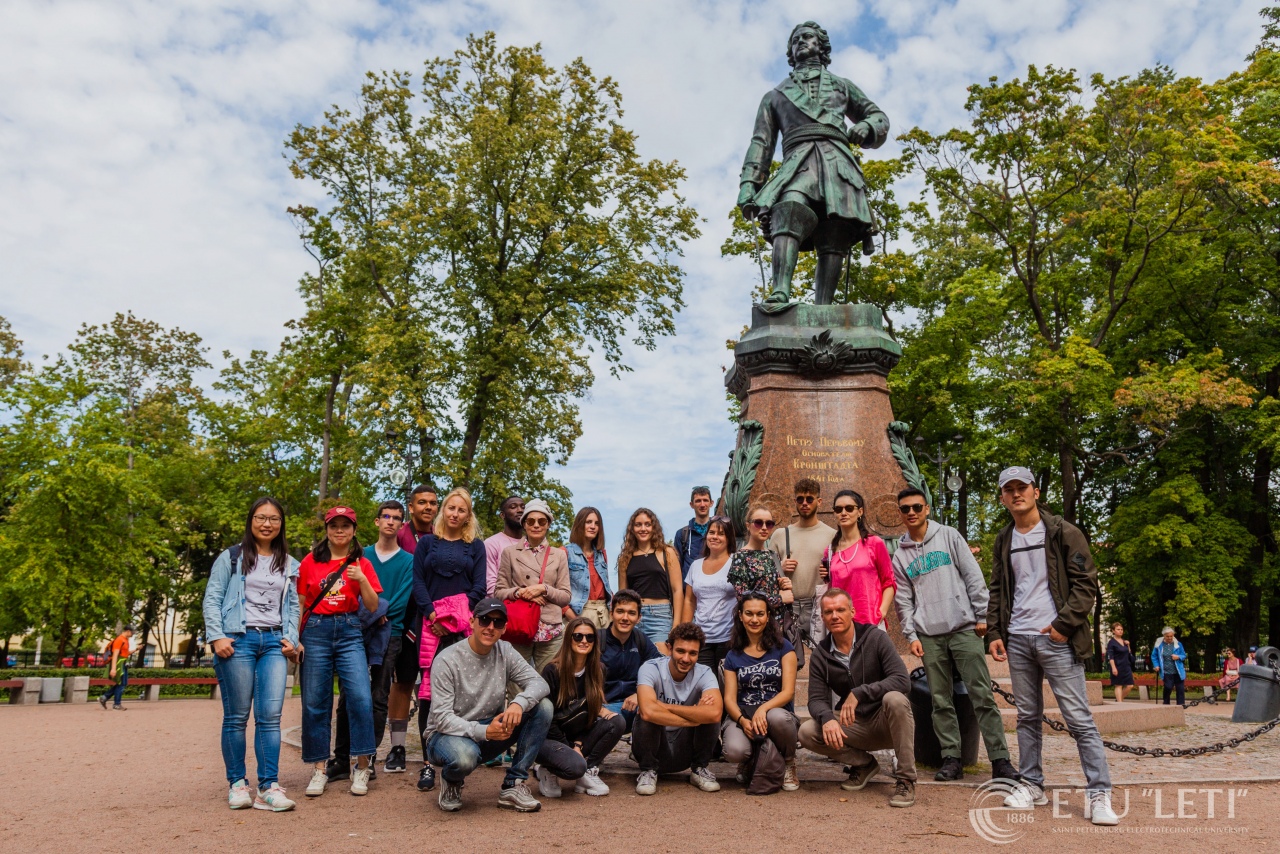 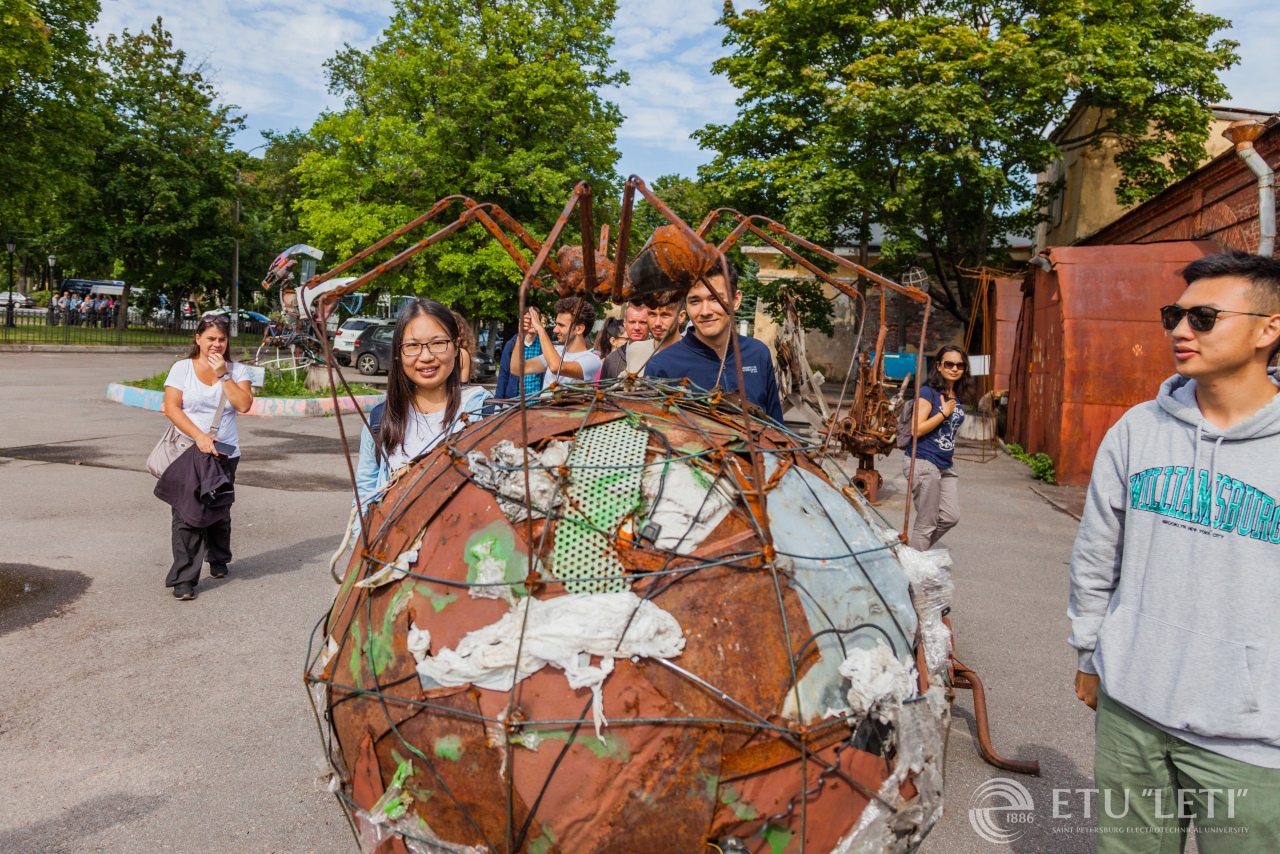 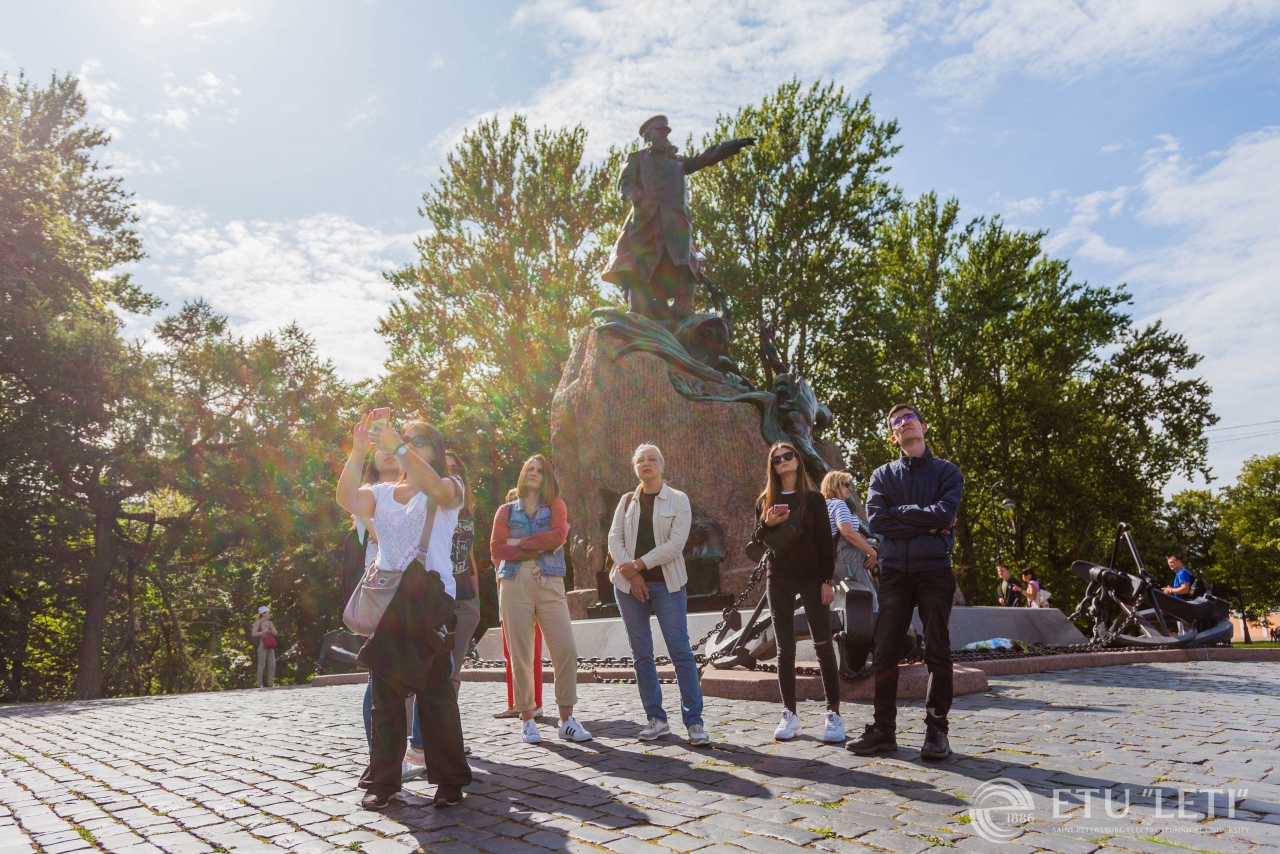 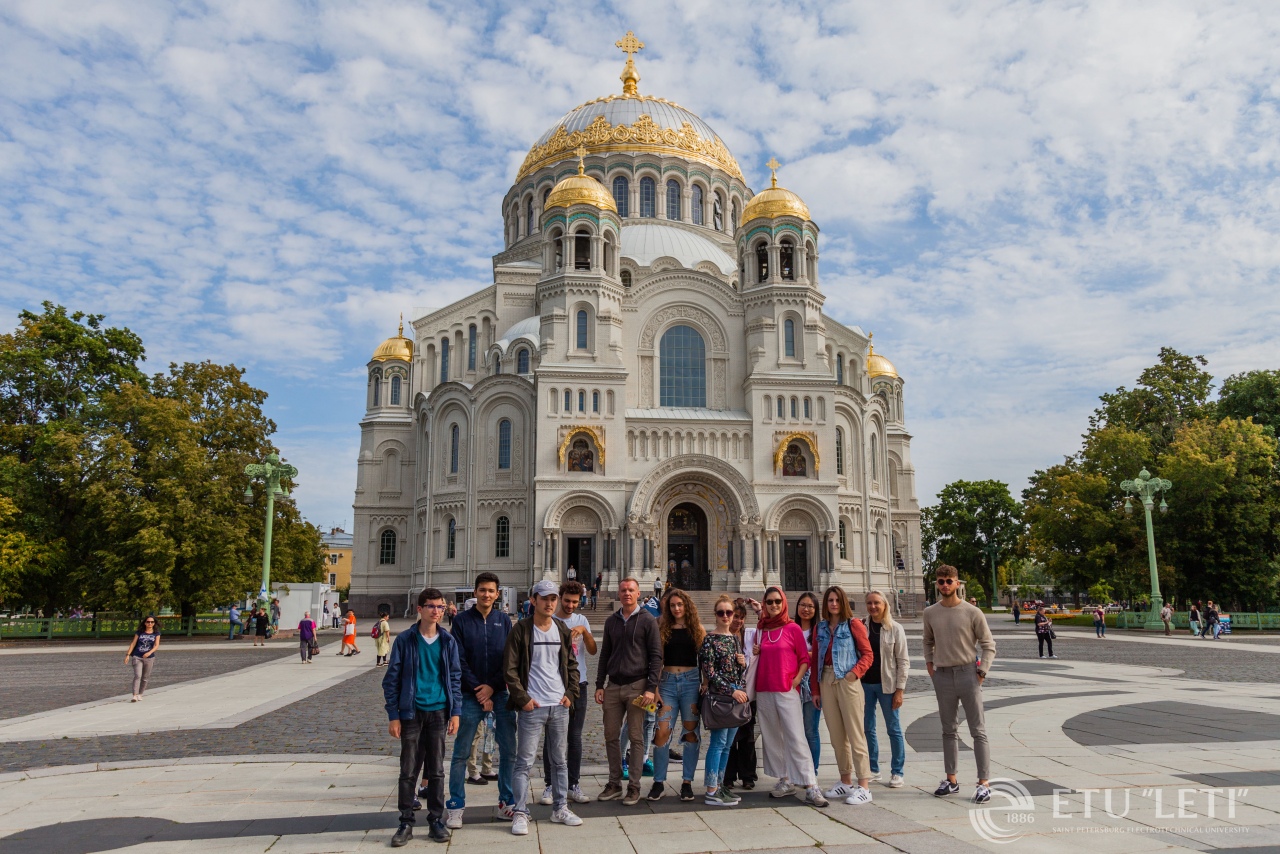 "On behalf of ETU "LETI" administration, I thank you for coming to our university, for your interest in the Russian language. We hope that this knowledge will help you in your further studies, career, and art. Thank you to the teachers who have worked with you. We are always happy to see you at our university and look forward to our longer programs - undergraduate, graduate, and postgraduate!"

"You lived in Saint Petersburg for a whole month, learned Russian language and grammar, got acquainted with the Northern Capital, visited its sights, and found new friends. I am glad that you have chosen our university and Saint Petersburg - the city of white nights", Alexandra Kilina addressed the graduates. 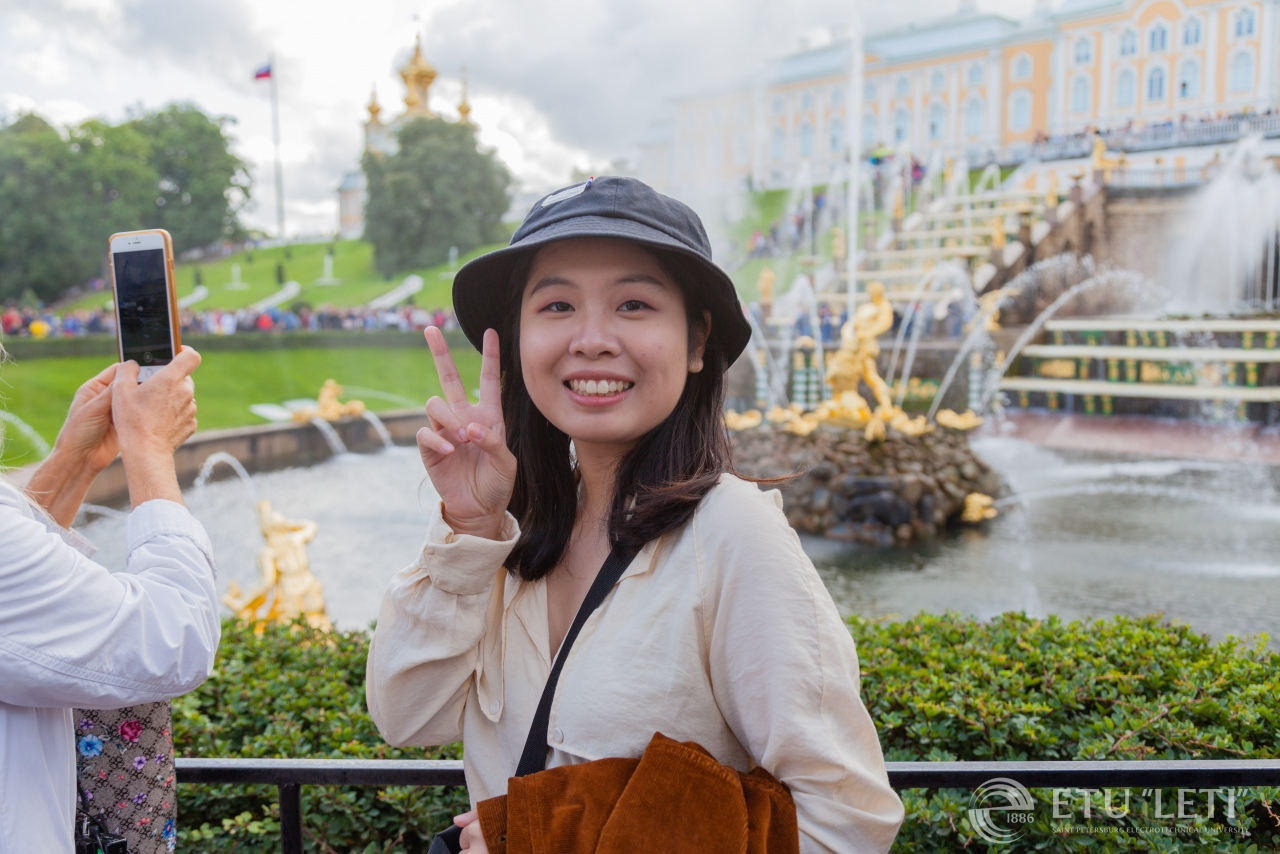 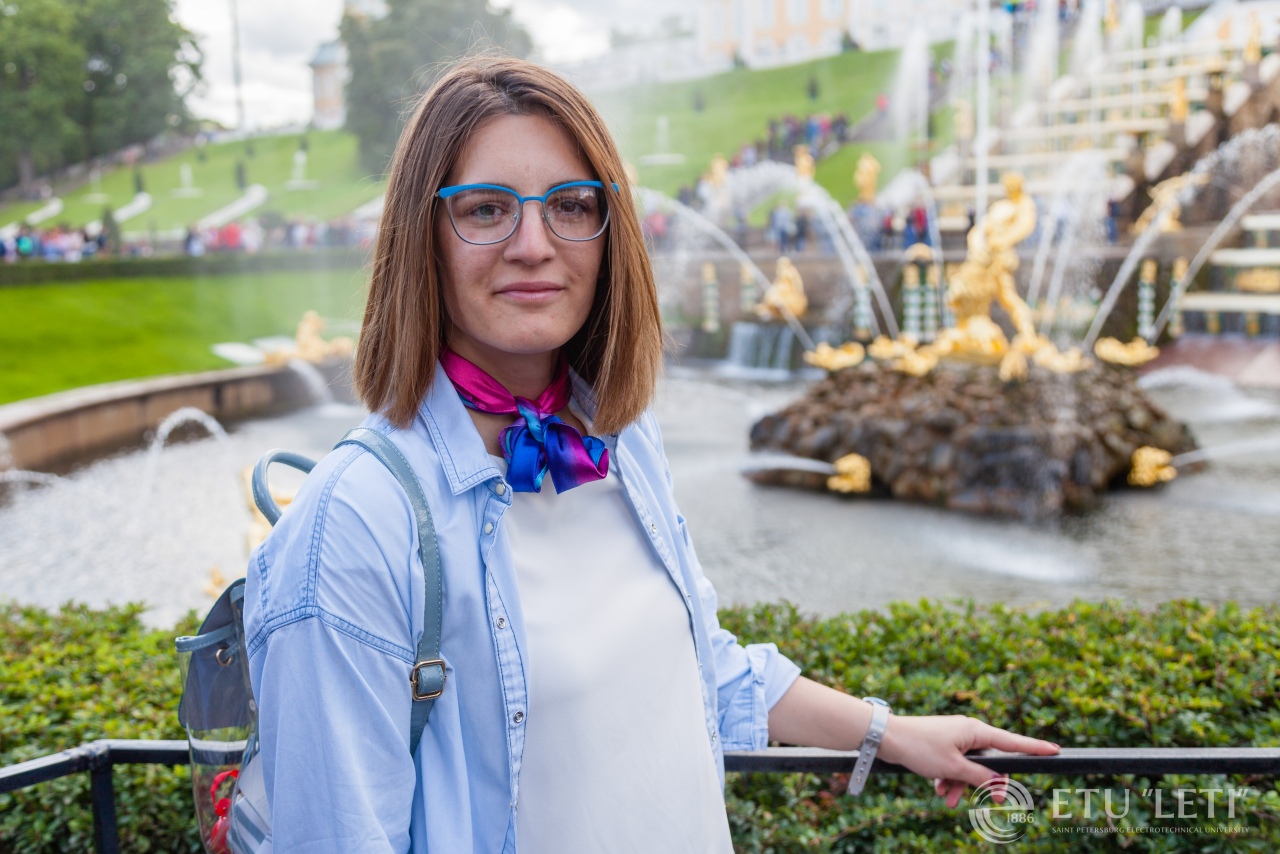 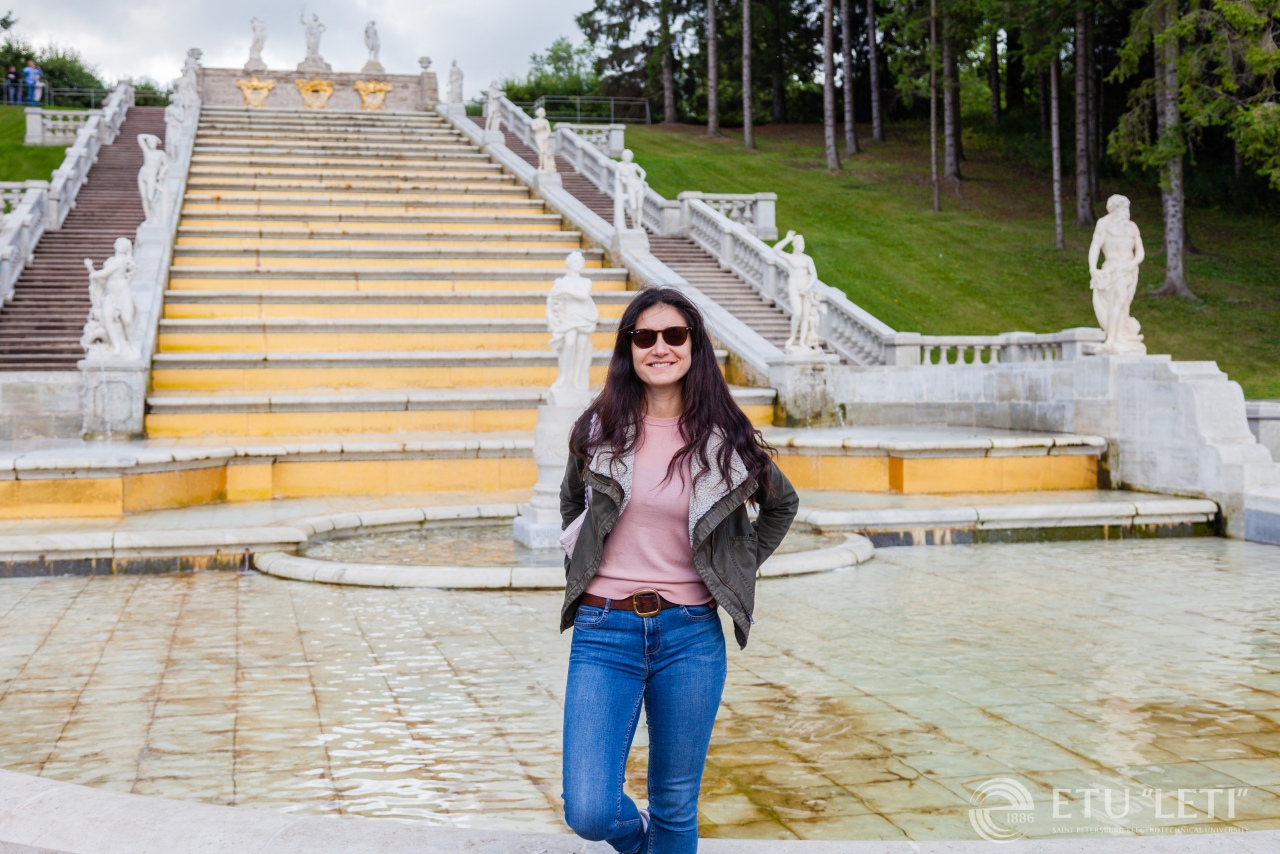 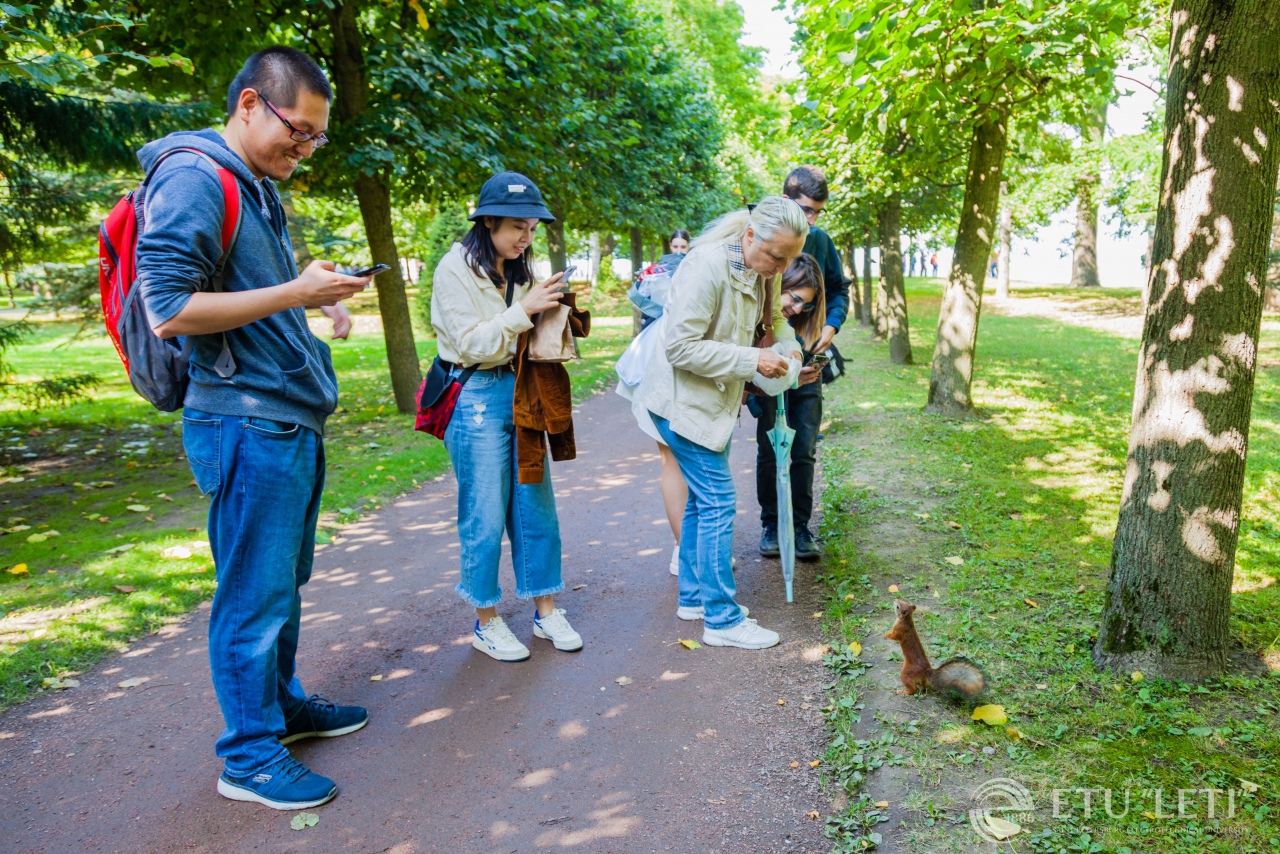 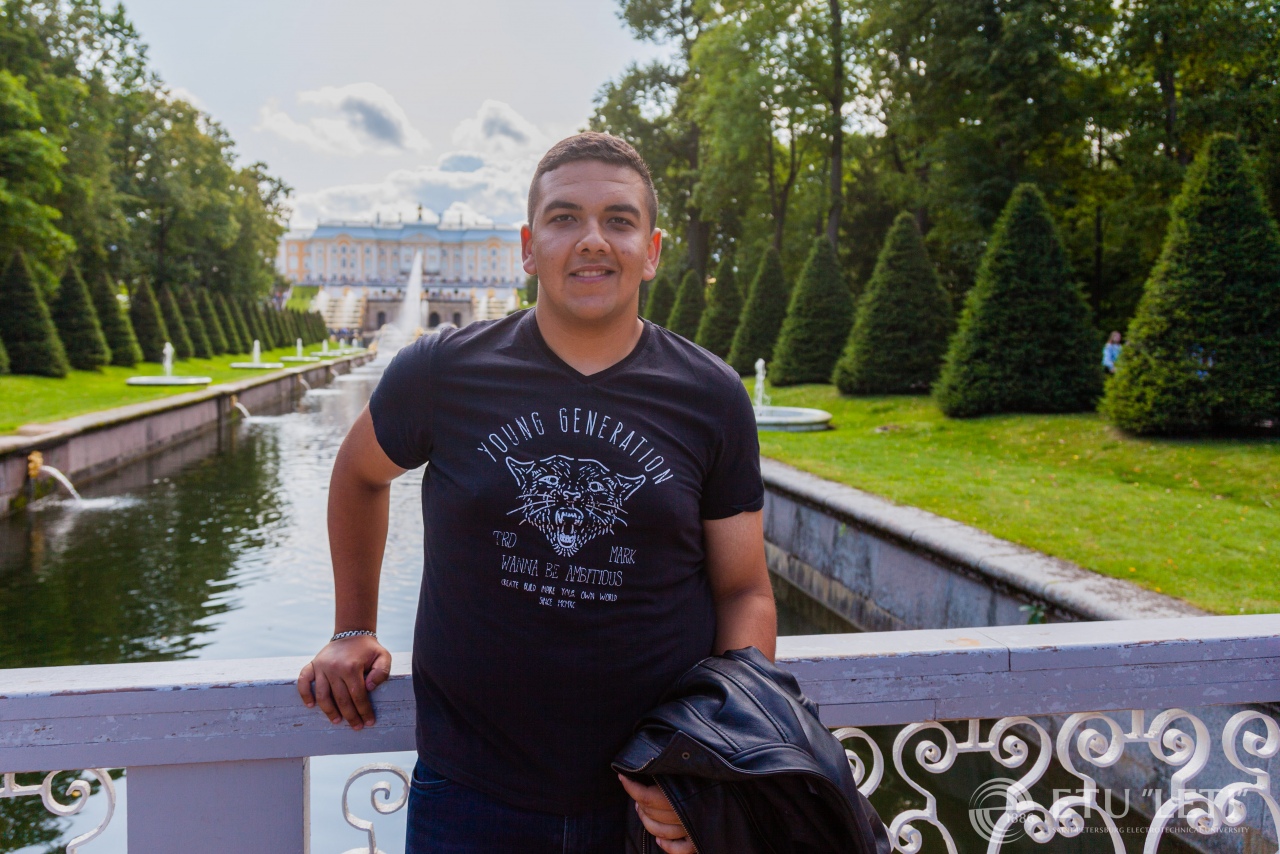 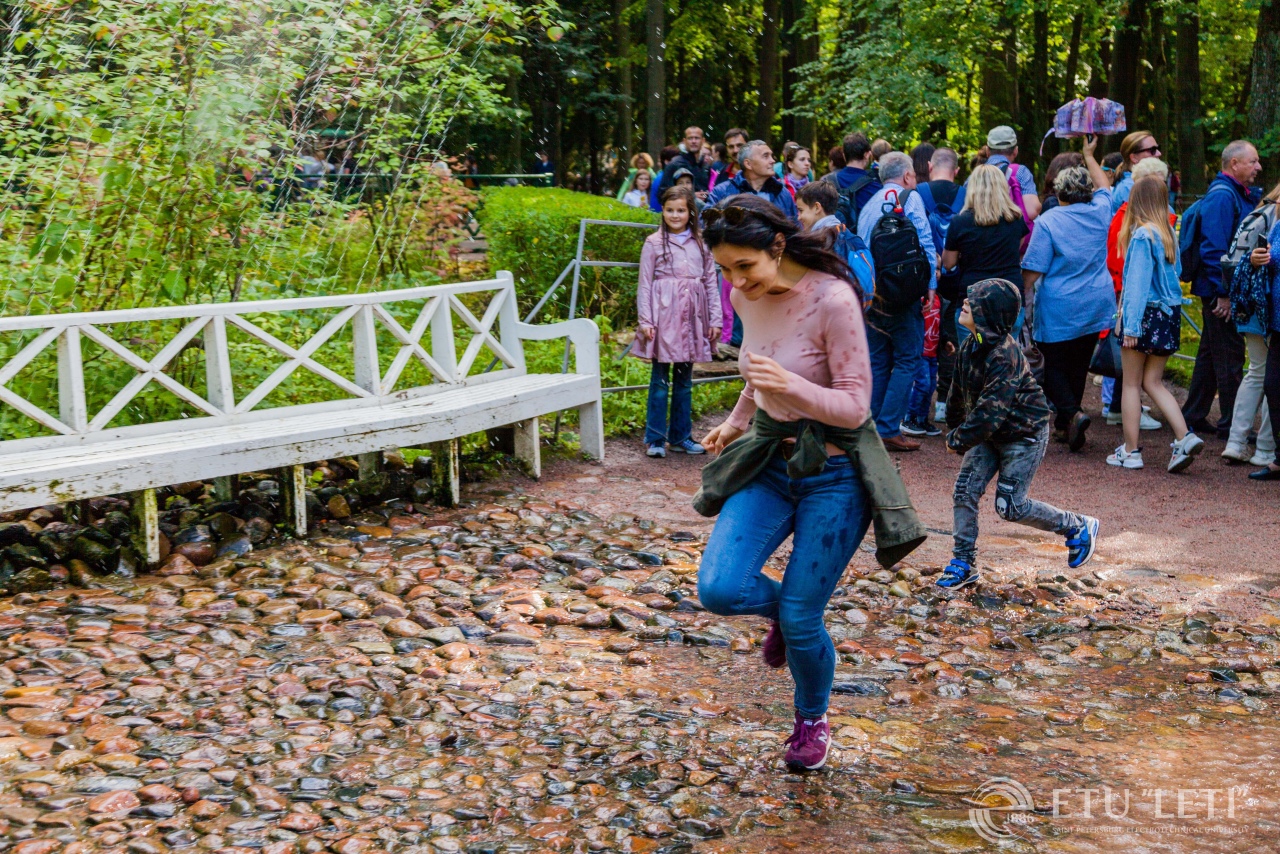 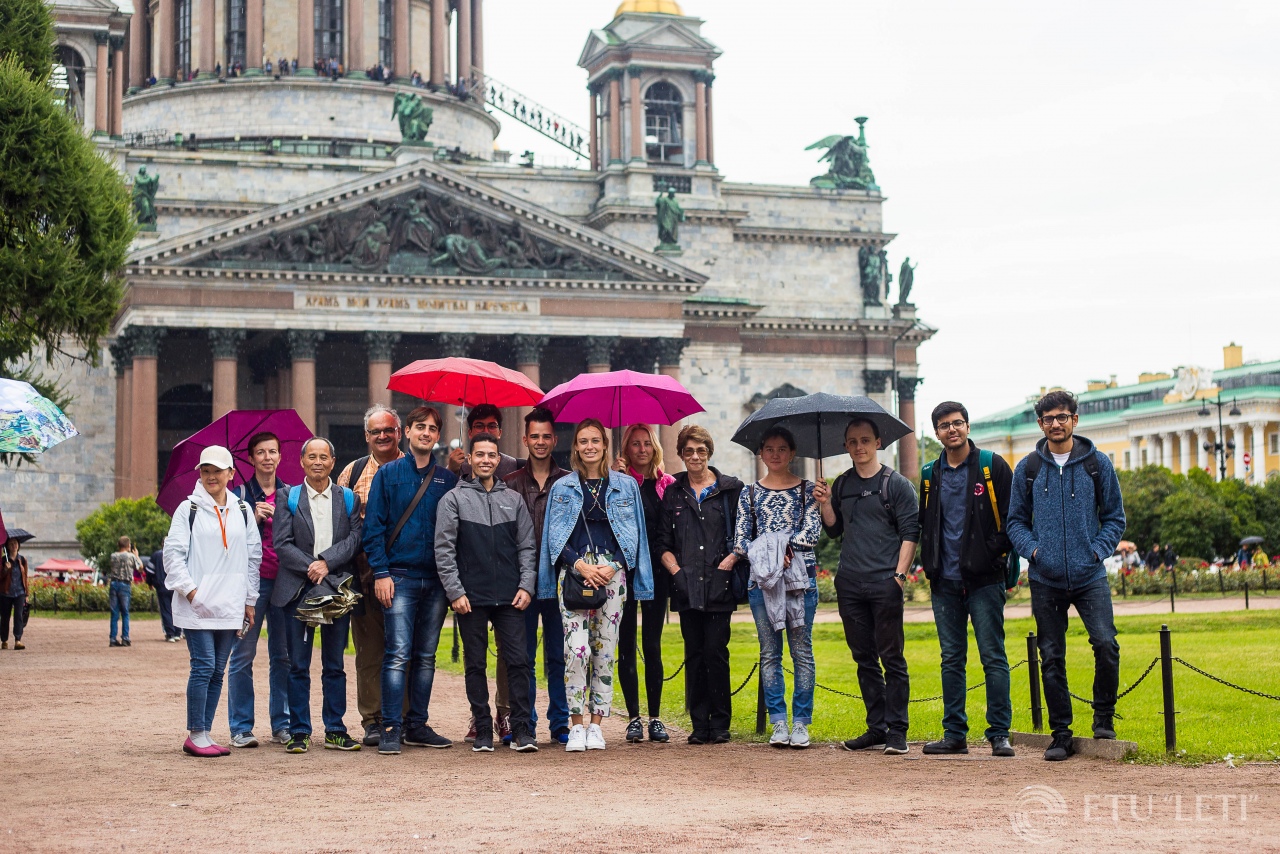 According to guests, during the month of study at ETU "LETI," they not only strengthened their knowledge of the Russian language but also received many new impressions.

"I did quite a bit of research as to which university I was going to come to study during my summer vacation. Before I came here, my Russian was at zero level. I expected to reach a basic level and to get a grasp on the grammar and I think I have done that. I still have a long way to go with regards to my Russian studies but I definitely have a stronger footing in the language than I did before I came here."

"I loved St. Petersburg, especially Nevsky Prospect and the Hermitage. I hope that the Russian language will help me to get two higher education diplomas in the future. But I plan to apply my knowledge in my homeland - in China."

Graduates prepared performances for teachers and friends, which became the embodiment of the international friendly atmosphere of summer schools. In the assembly hall of ETU "LETI," they performed songs in Russian, English, French, Greek, and Italian.

Students confessed that during their month in St. Petersburg they not only fell even more in love with Russia and the Russian language but also made friends. So many of them agreed to meet again at summer schools exactly in a year.