More than 160 researchers from 18 countries gathered at ETU "LETI" to discuss key issues and share promising developments in the field of antenna technology and electromagnetics.

Specialists and researchers working in the field of antenna technology, electromagnetics, antenna measurements, and wave propagation came to ETU "LETI" to share their experience in this area. The Saint Petersburg Antennas Week opened with the plenary session of the Antennas and Propagation Russian Conference (APP'2019). Dmitry Gaivoronsky, Chair of the Organizing Committee of the Conference, Associate Professor of the Department of Radio Engineering Systems of ETU "LETI," welcomed the participants.

“Over the past year, the university has made significant progress in the development of next-generation telecommunication systems. On August 29, at the site of the II Saint Petersburg Digital Forum, a memorandum of cooperation was signed to create a world-class research and educational center in the field of 5G networks and promising 2030 networks. The partners are the Government of Saint Petersburg, Rostelecom, and leading universities of the Northern capital. ETU "LETI" plays one of the leading roles among them."

Mikhail Mulminov, Regional Representative of Keysight Technologies, greeted the conference participants. He noted that antenna technology has stepped far forward in recent years, and its rapid progress is associated with the development of telecommunication technologies, without which the life of modern society would be impossible.

“Founded in 1939, our company has set a goal: to be the first and best in creating and launching products on the market that meet the requirements of tomorrow. Today, cooperation with the First Electrotechnical University of Europe helps us achieve this goal. We are pleased to participate in this conference for the second year in a row. We hope that the events held within its framework will create fertile ground for our further cooperation.”

The plenary session of the Antennas and Propagation Russian Conference continued with invited talks. Vladimir Krekhtunov, Associate Professor of the Department of Radioelectronic Systems and Devices at Bauman Moscow State Technical University, talked about the joint work of the university with Magneton company on the modernization of integrated components of a millimeter-wave reflectarray phased antenna. 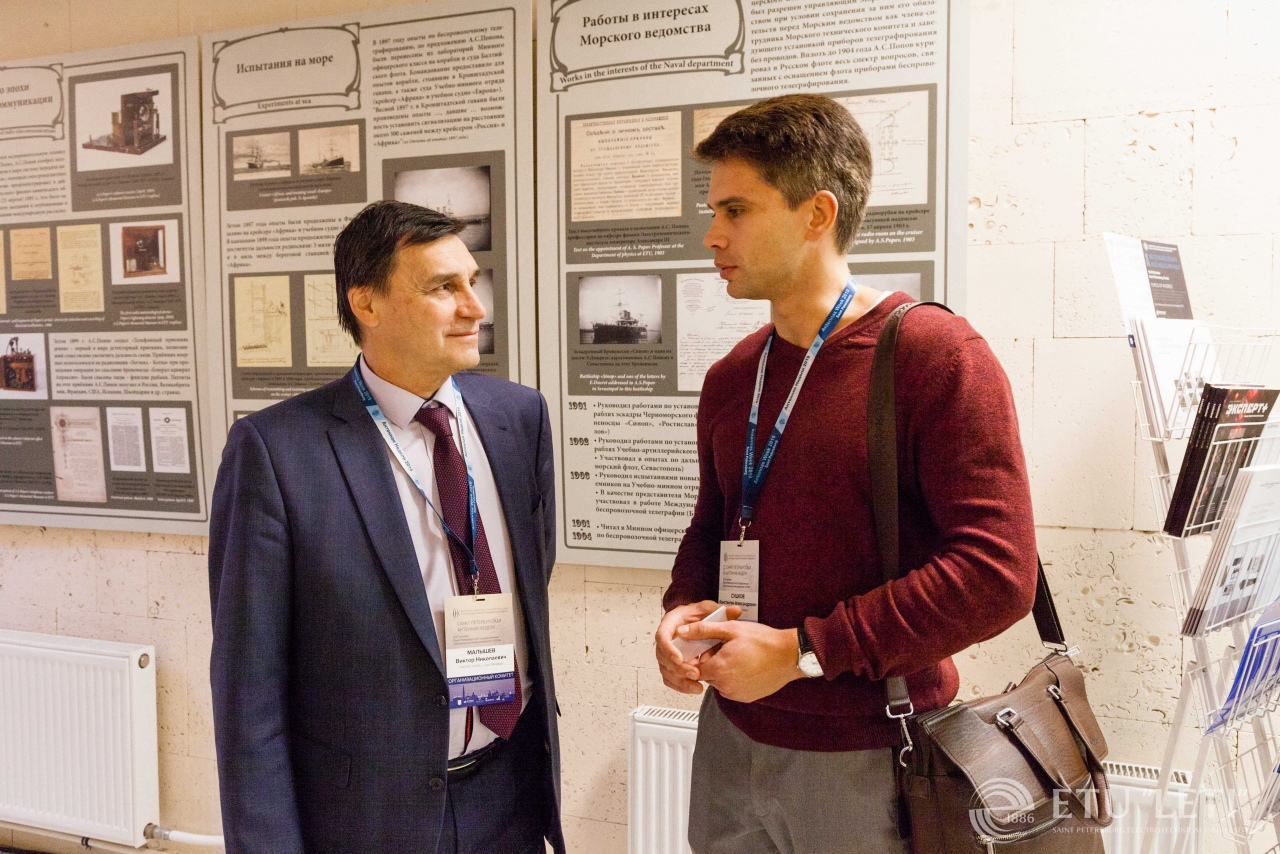 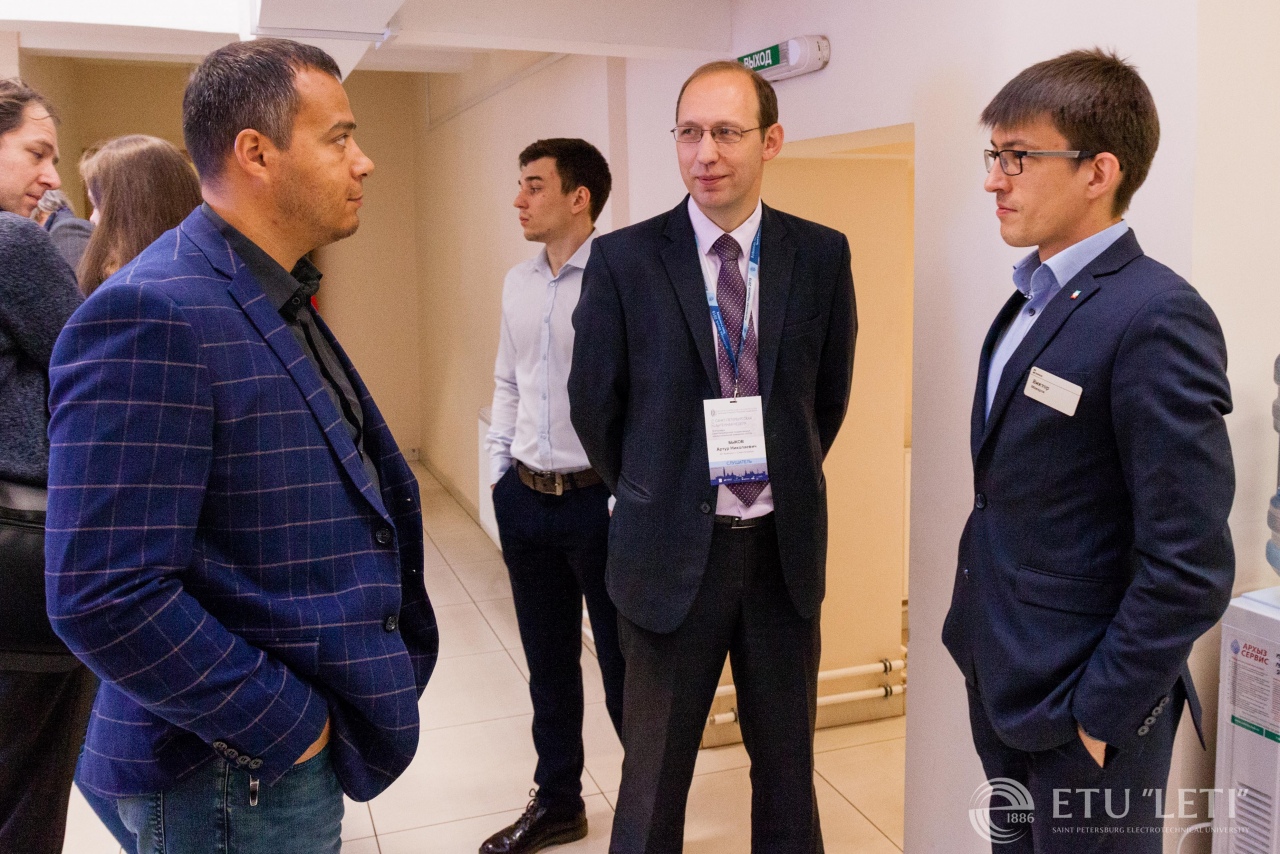 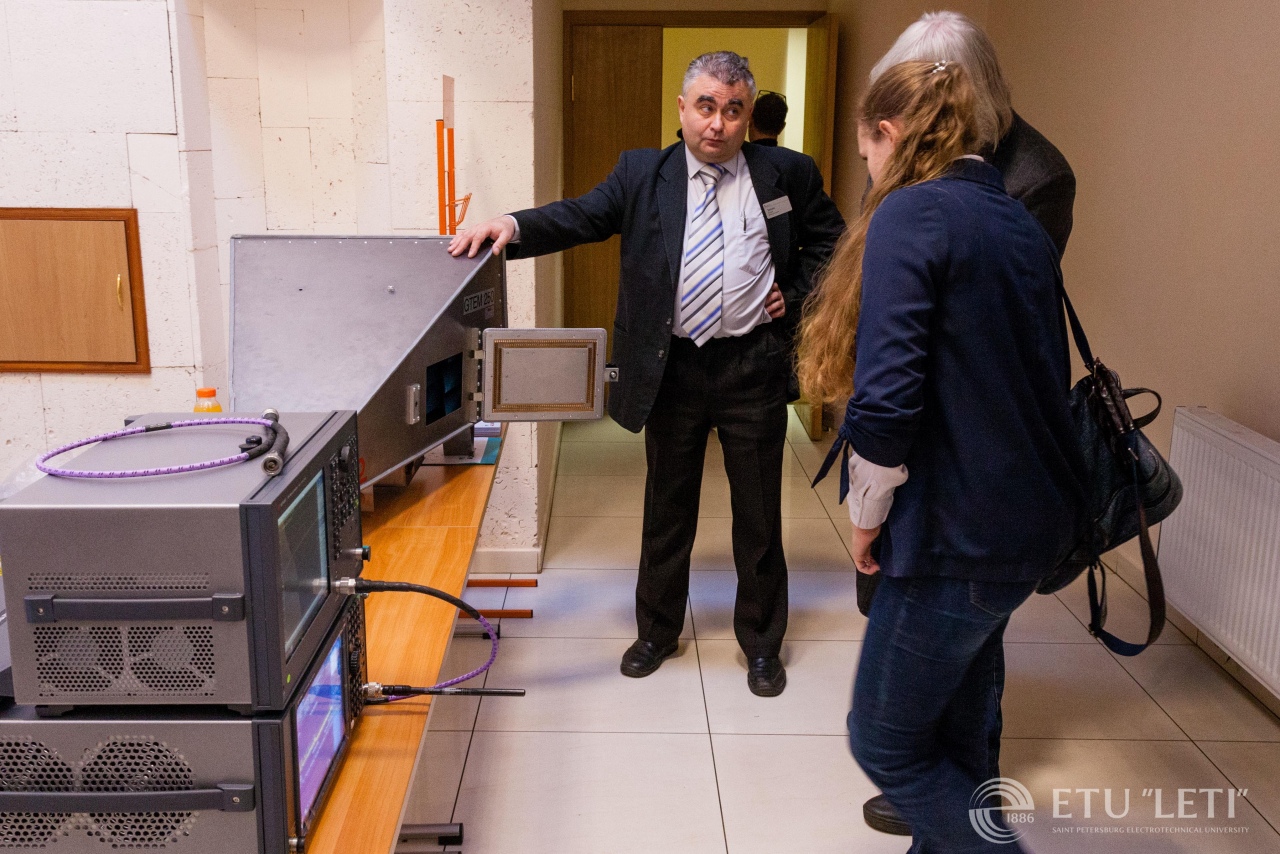 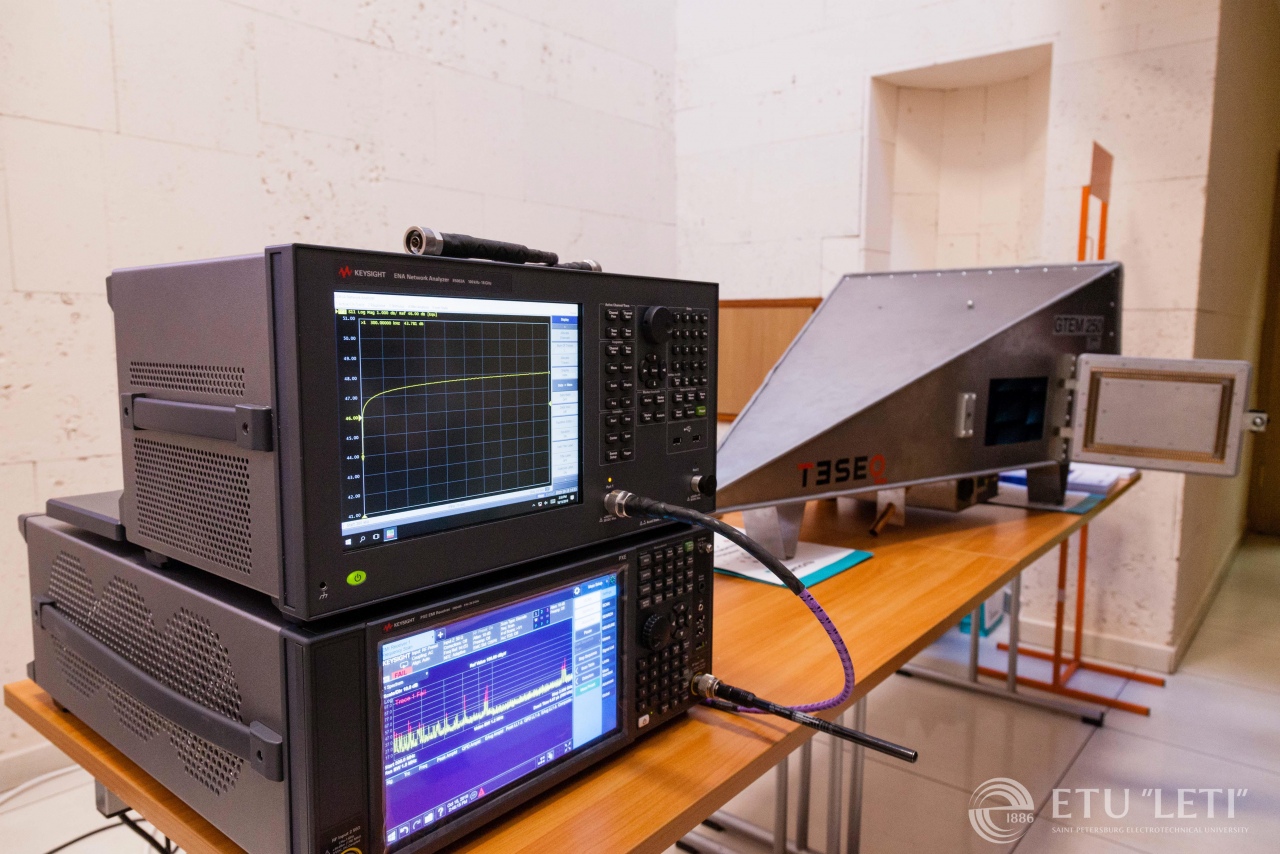 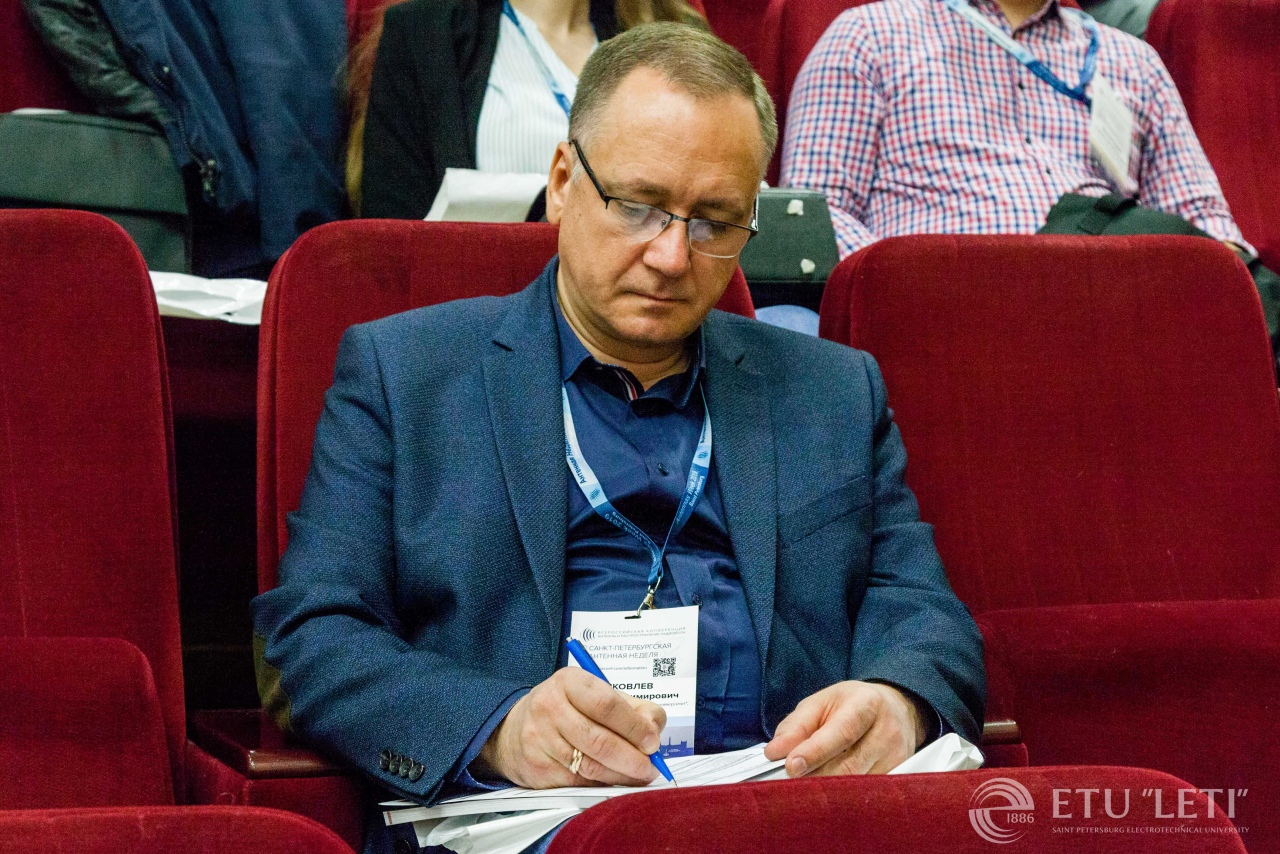 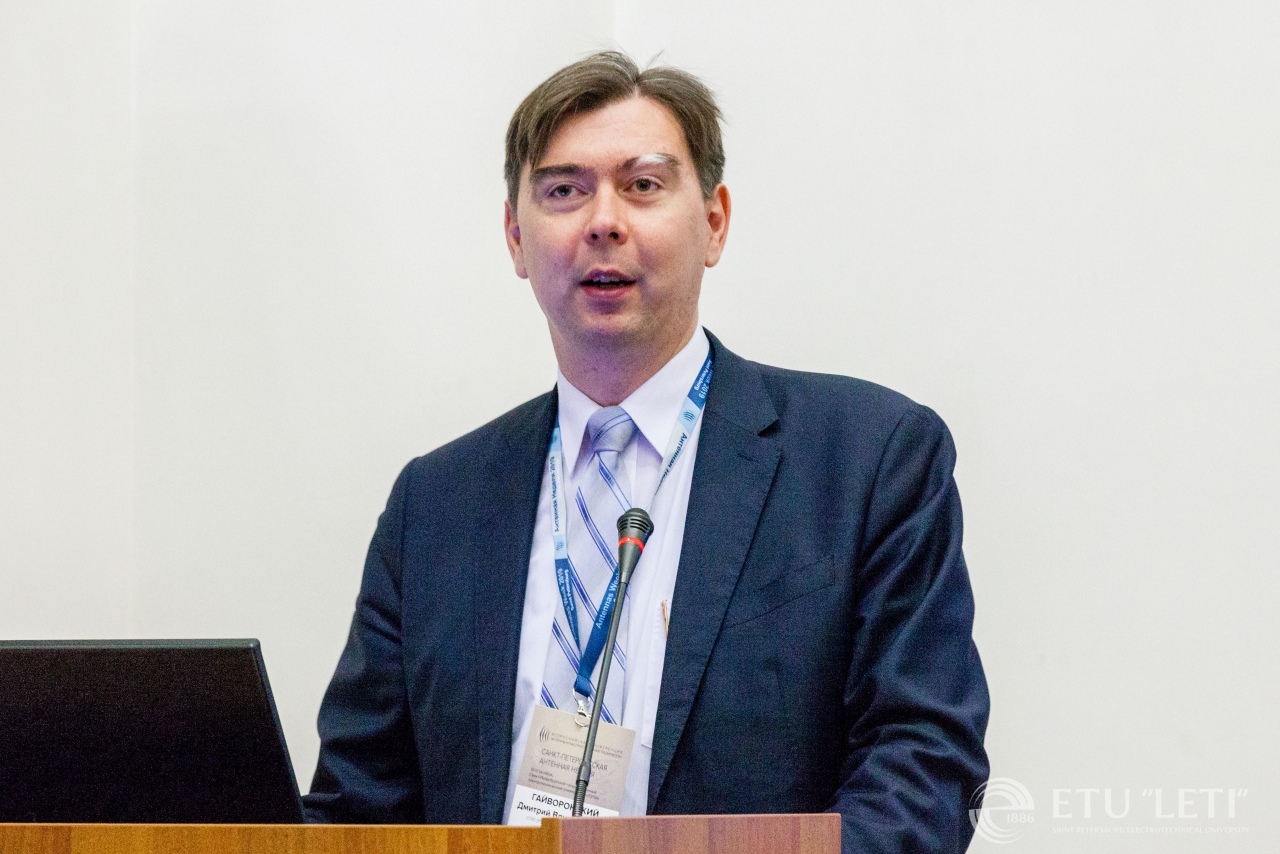 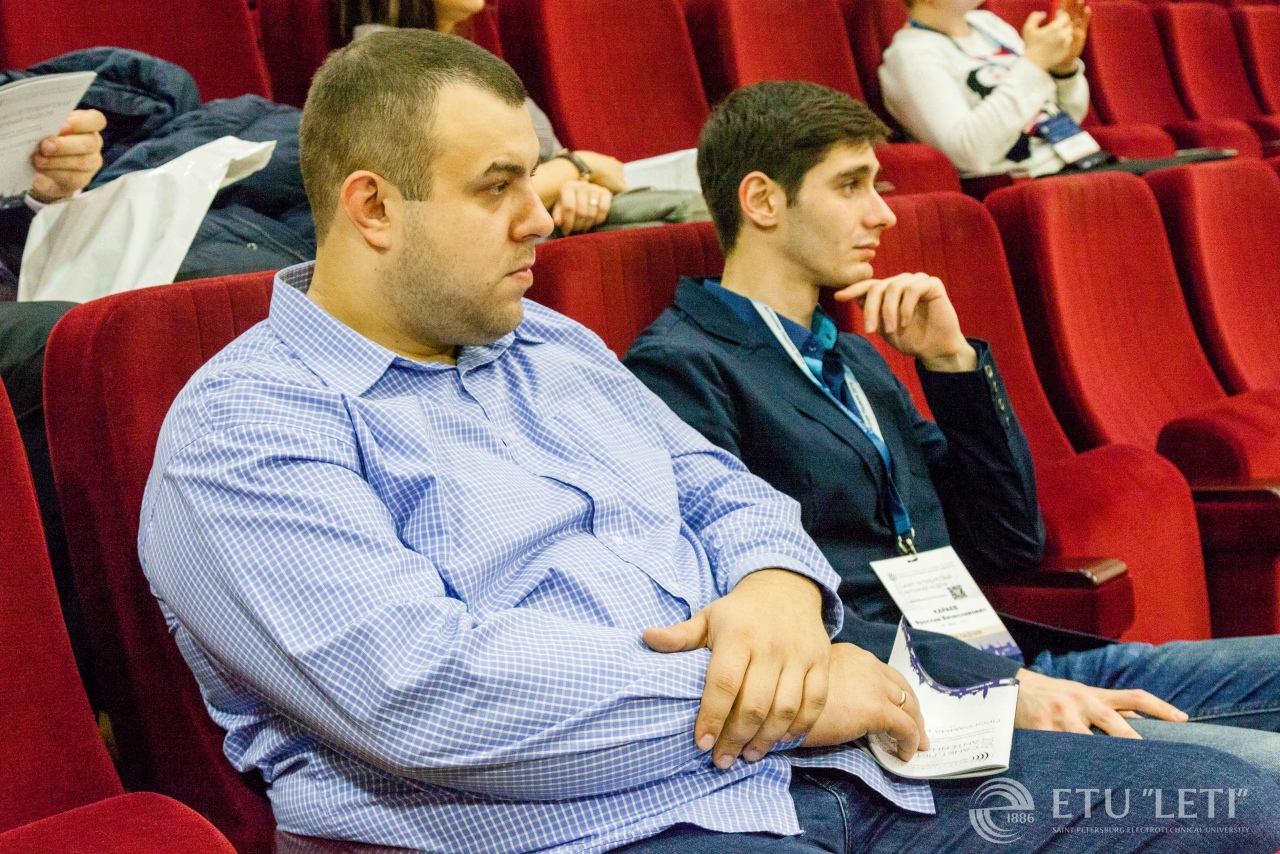 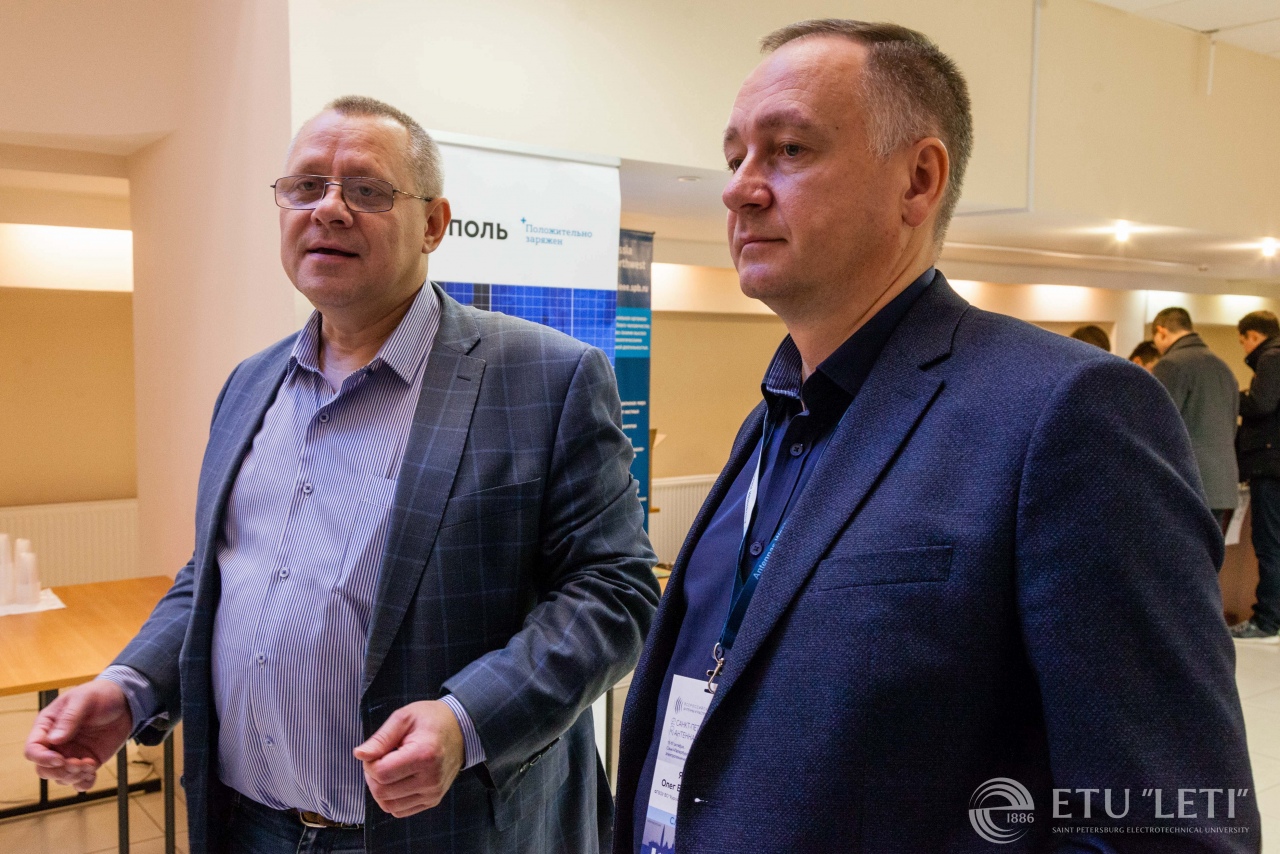 Mikhail Popikov, Head of the Design Department at Trim Company, shared his 20-year experience in creating complexes for antenna measurements that are unique in their parameters and equipment.

In three days of the APP'2019 conference, speakers presented 34 reports that aroused great interest among the audience.

This year, the list of sections of the conference and the range of its participants has expanded significantly. This indicates the relevance of the topics of the presented reports. Also, the event became international. For the first time, the Antennas Design and Measurement International Conference (ADMInC'2019) for English-speaking participants took place as part of the Saint Petersburg Antennas Week. 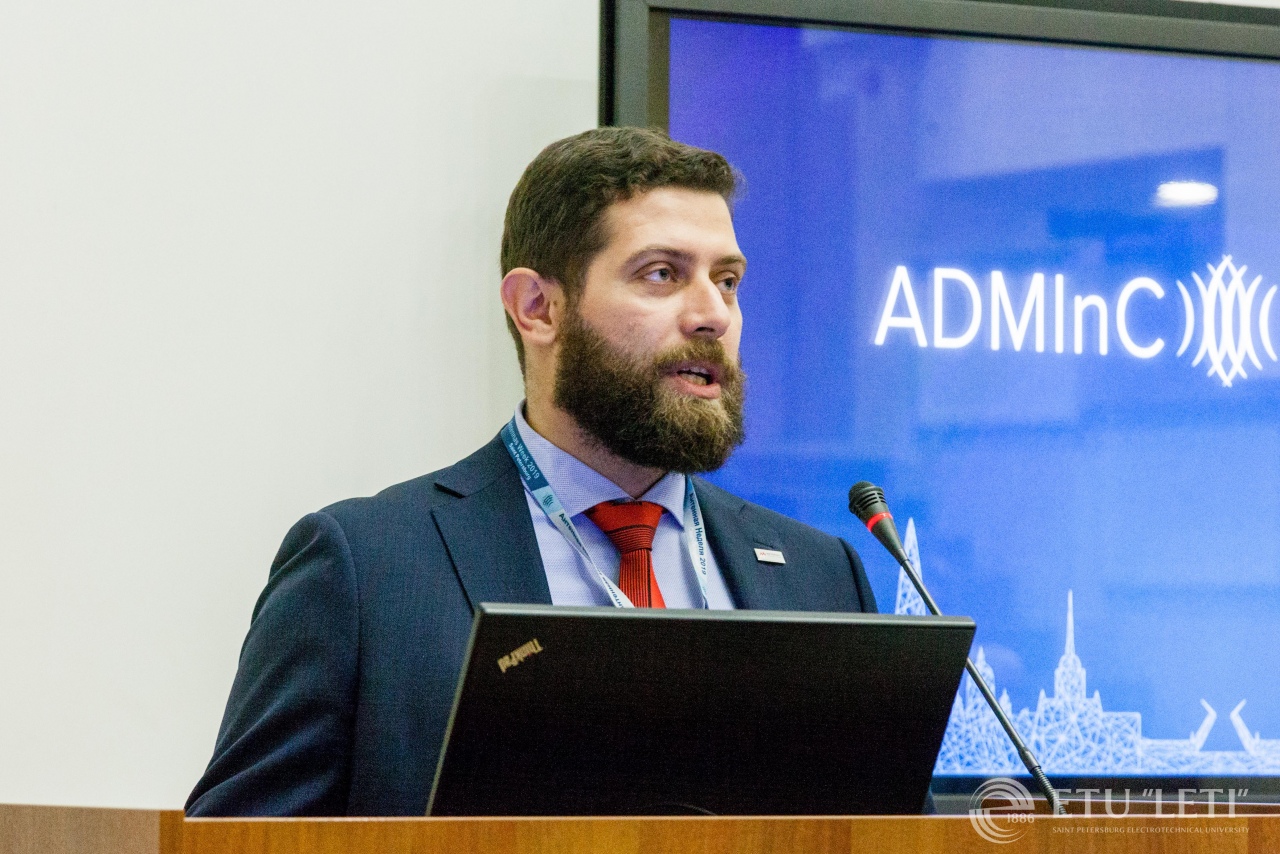 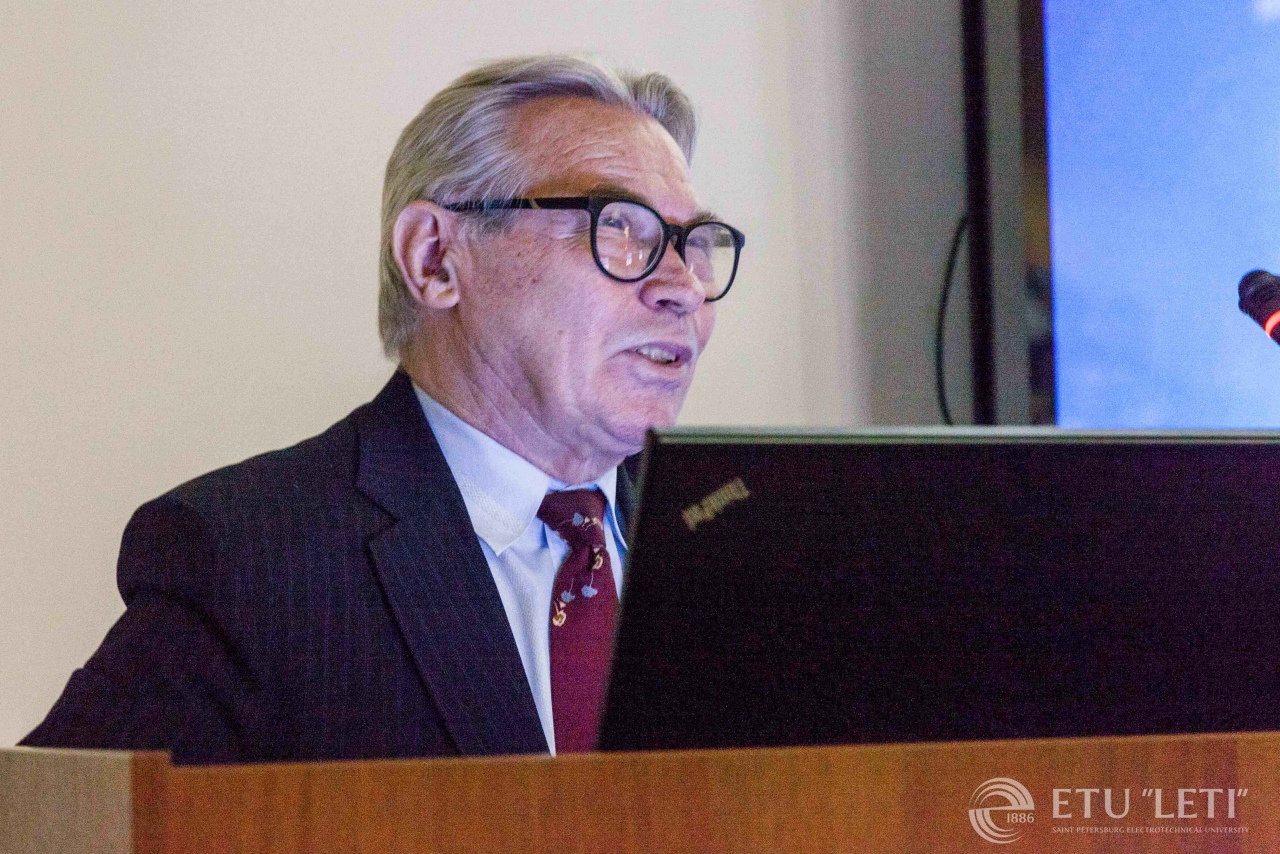 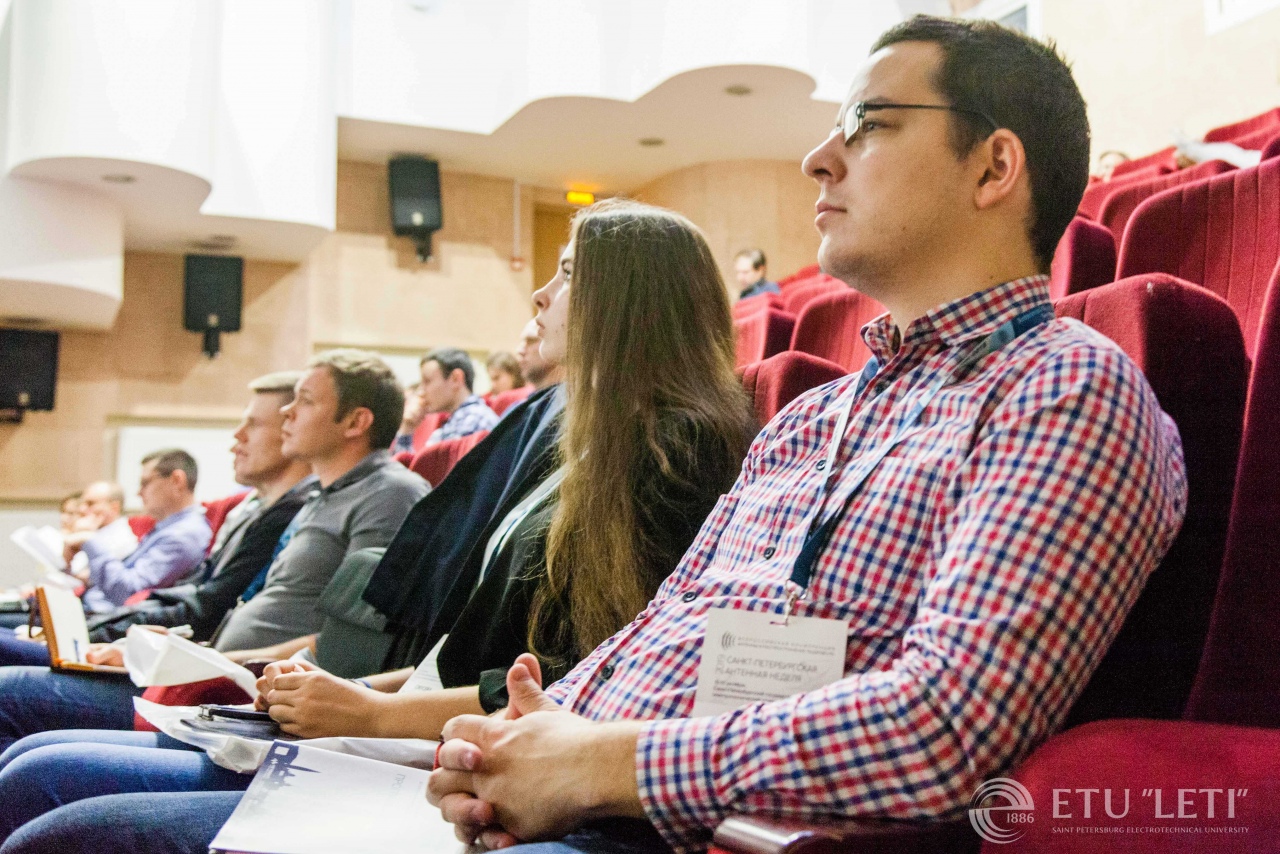 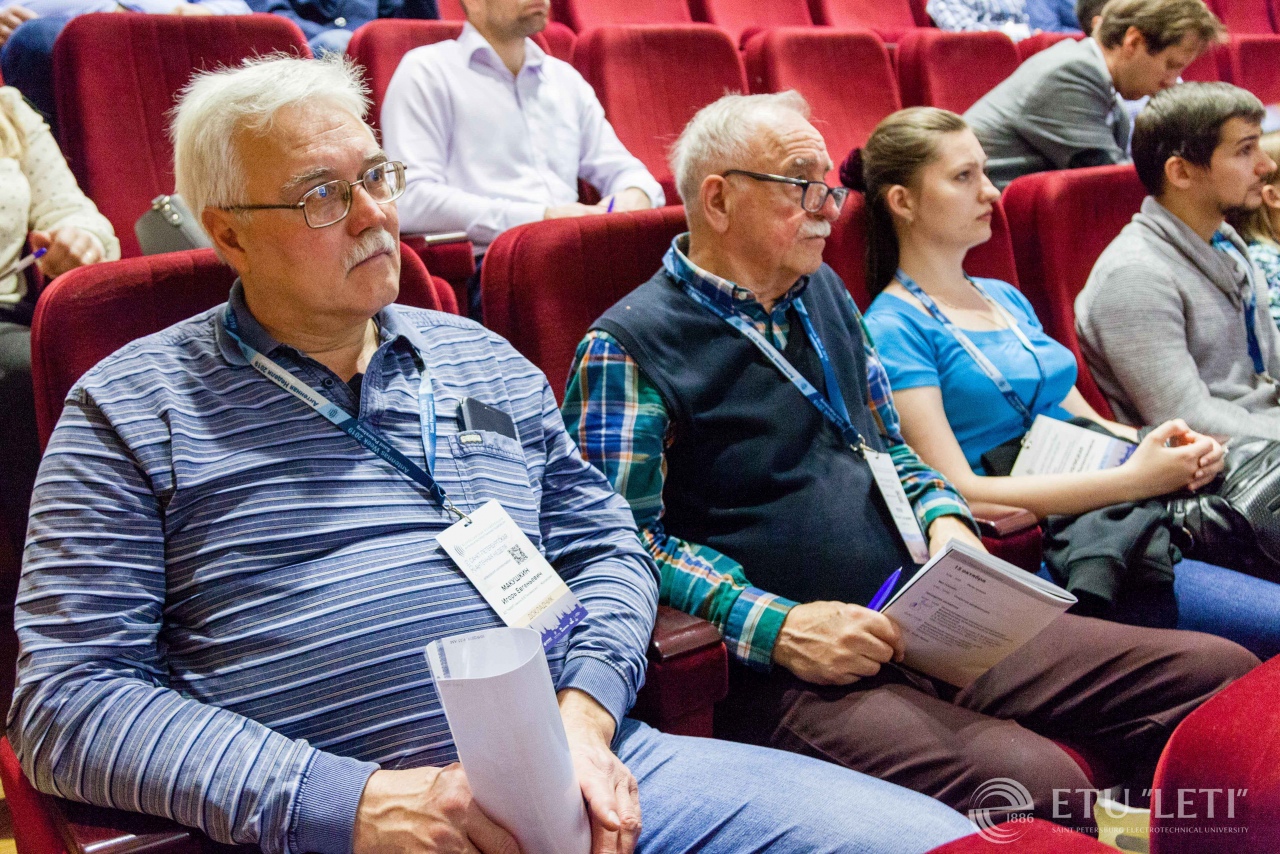 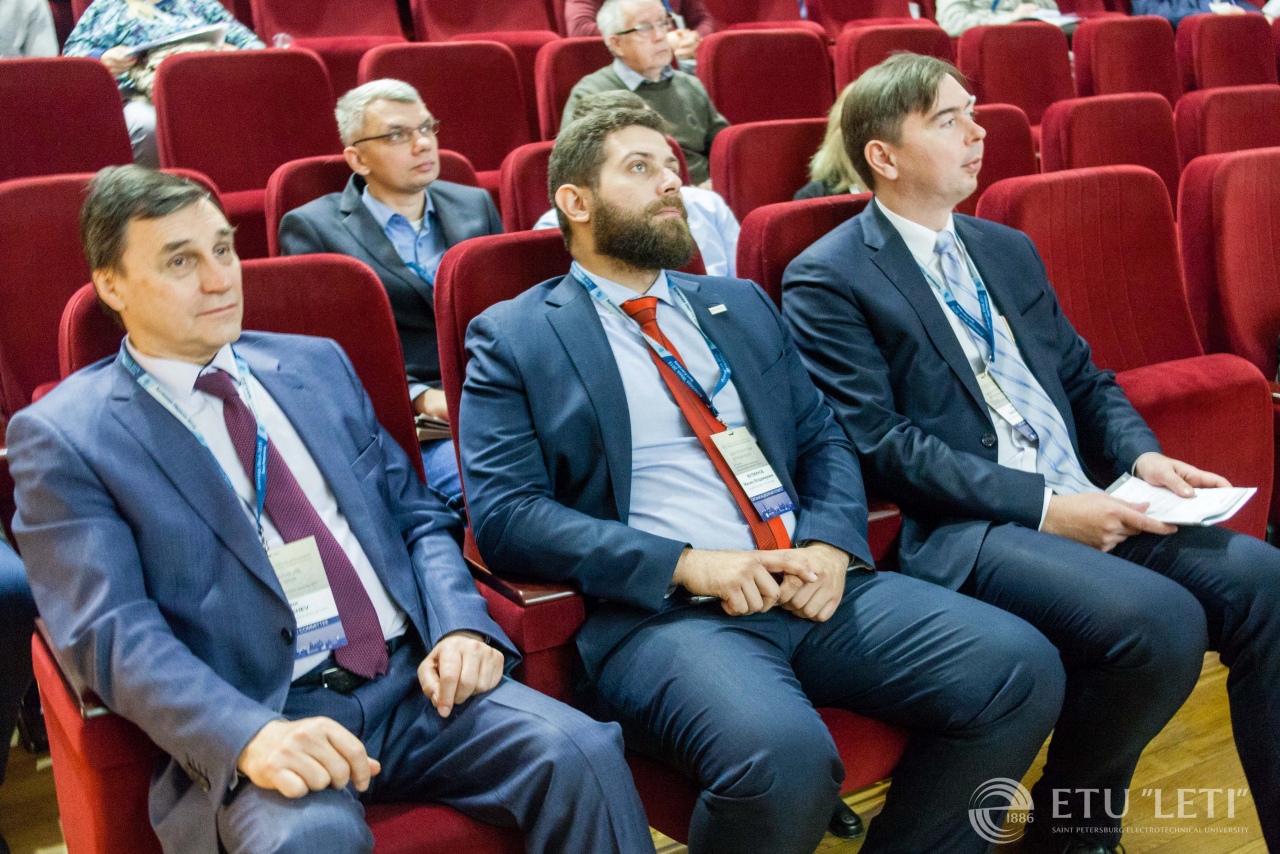 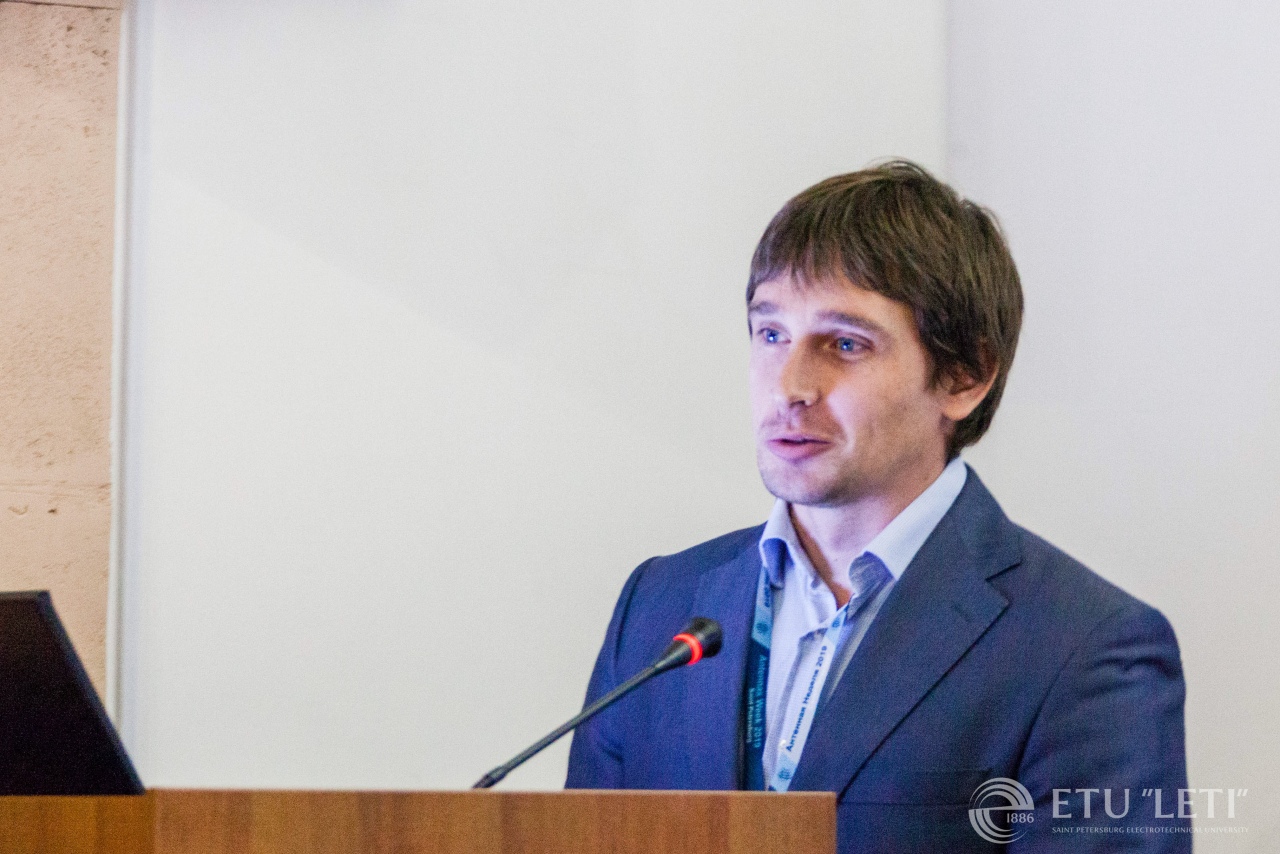 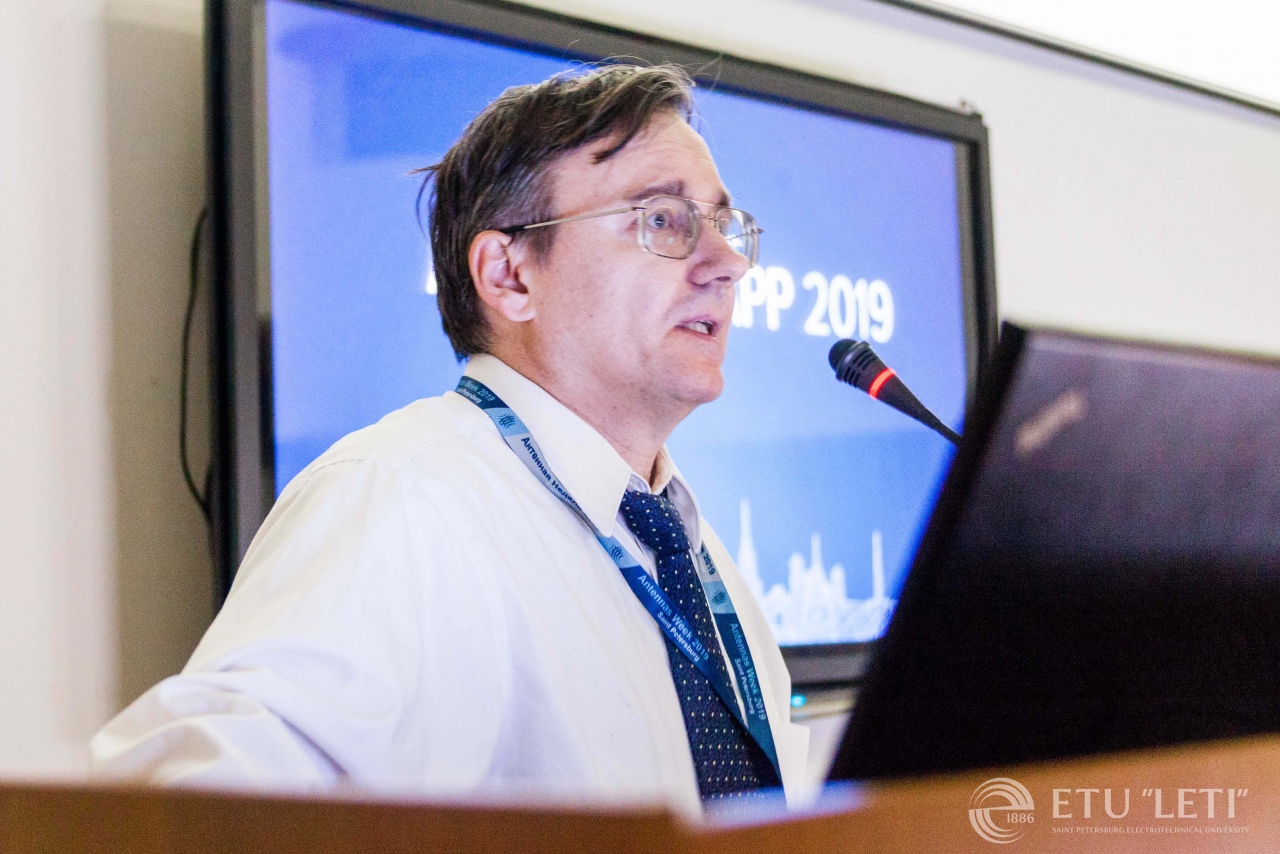 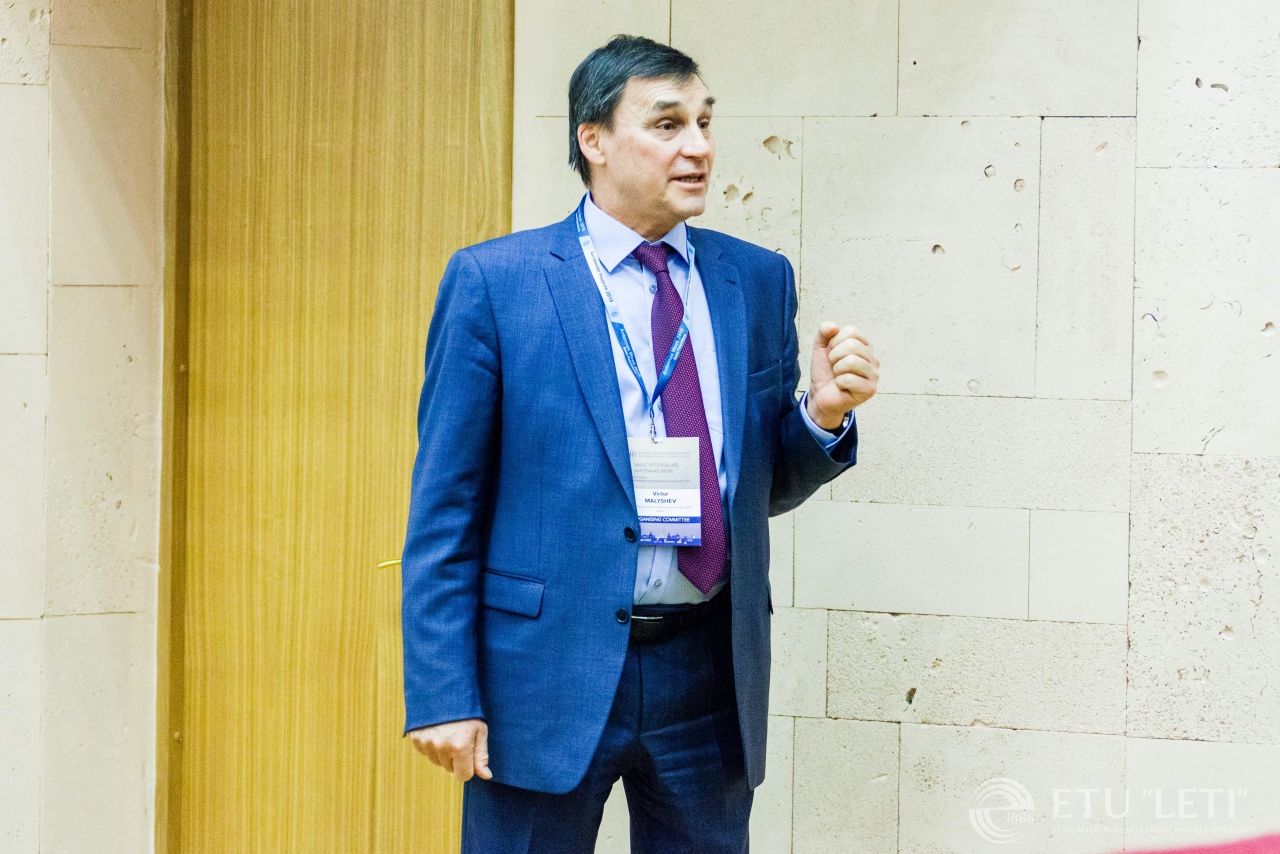 “Following the results of the previous conference, we decided to attract as many international participants as possible. This year we hold a conference for an English-speaking audience simultaneously. Speakers from Europe, Asia, the Middle East, and Africa came here to present their latest achievements in the field of antenna research,” Viktor Malyshev, Chair of the Conference Program Committee, Dean of the Faculty of Radio Engineering at ETU "LETI," said.

Representatives of 18 countries took part in the conference. Anastasia Minina, Vice-Rector for International Affairs, welcomed foreign colleagues on behalf of the rector of ETU “LETI.” She talked about the history of the university, wished everyone successful work, new ideas, and constructive solutions. 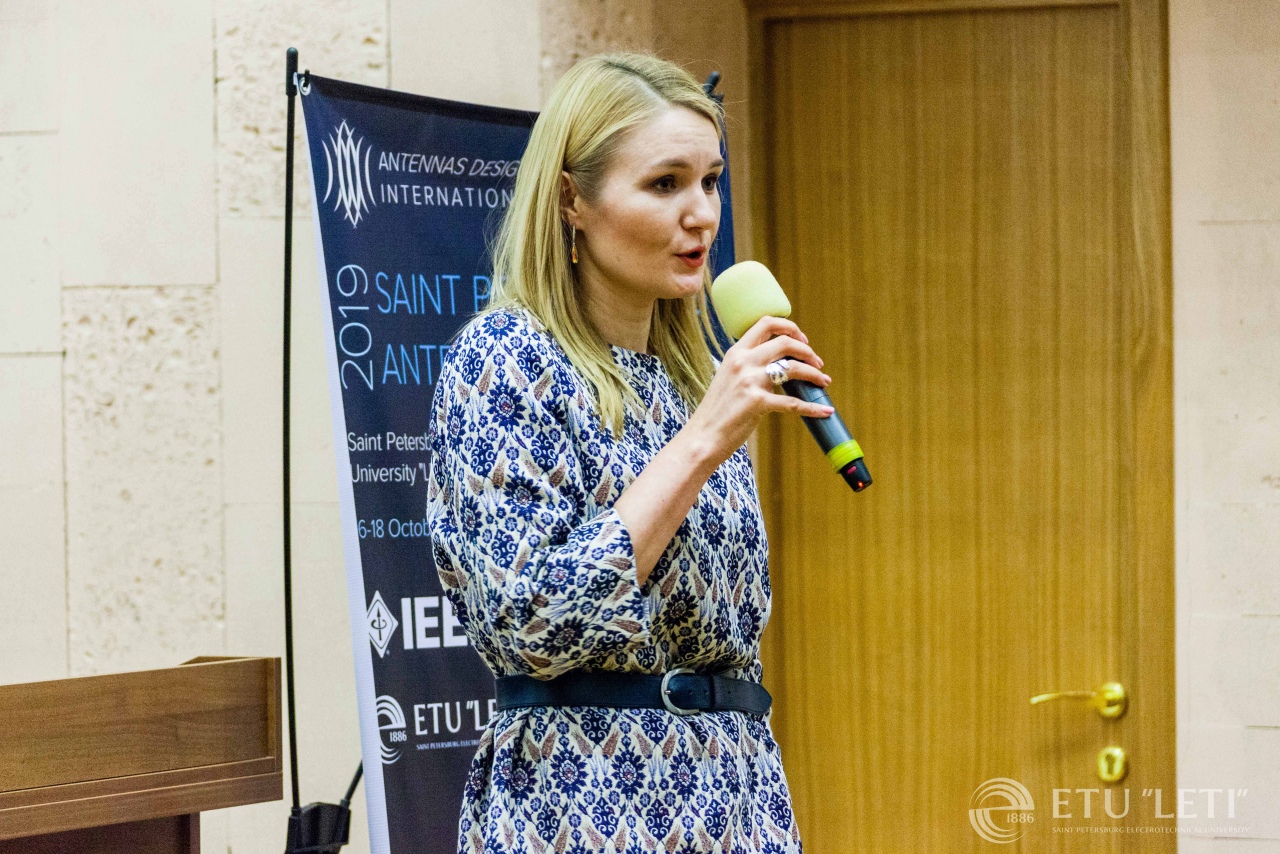 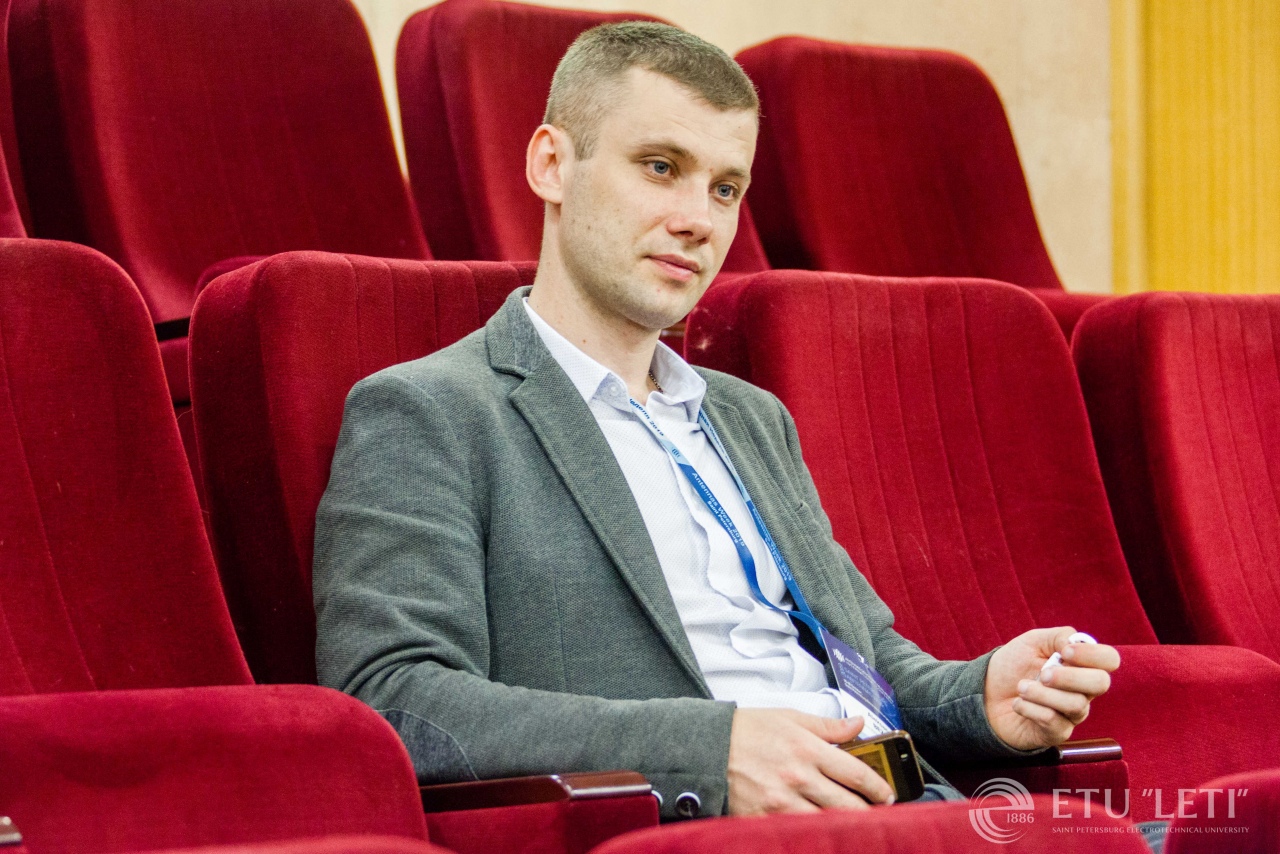 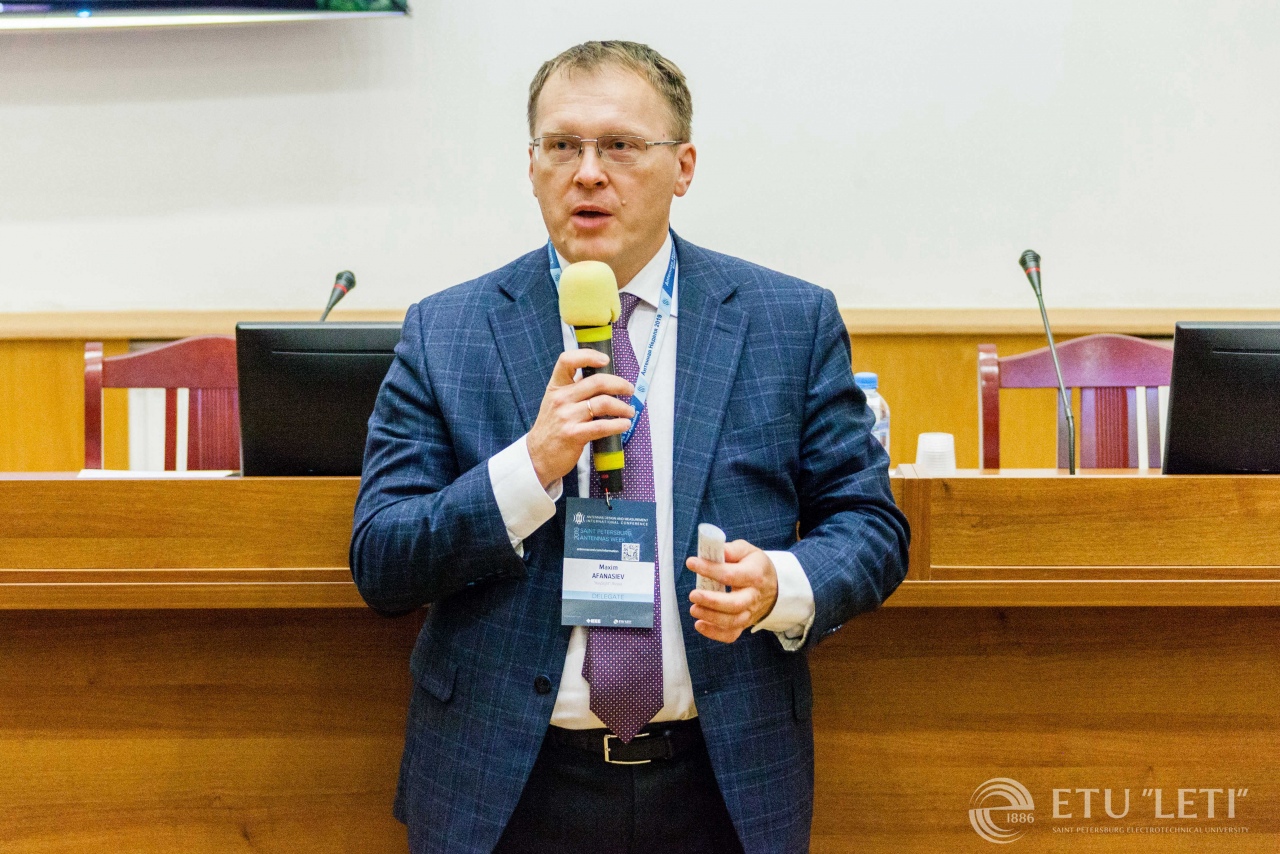 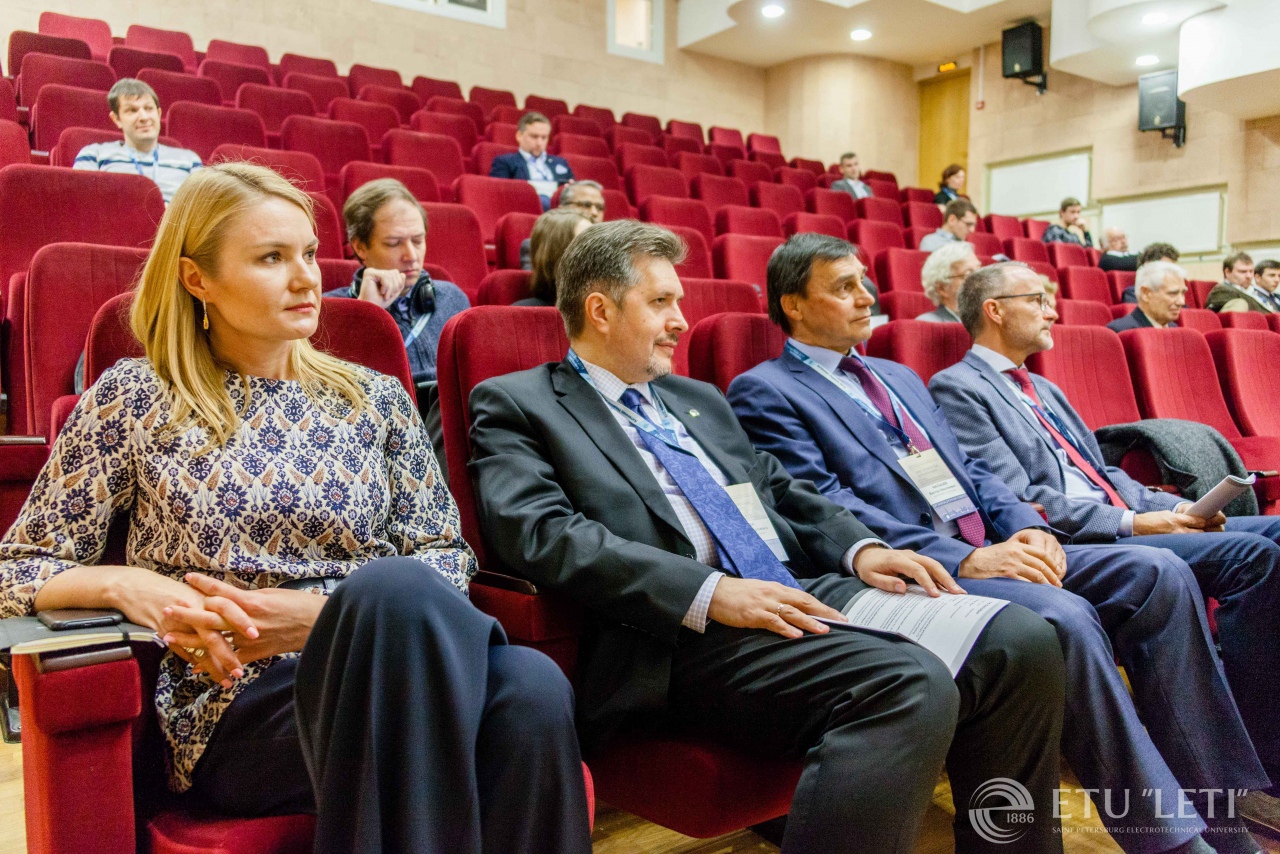 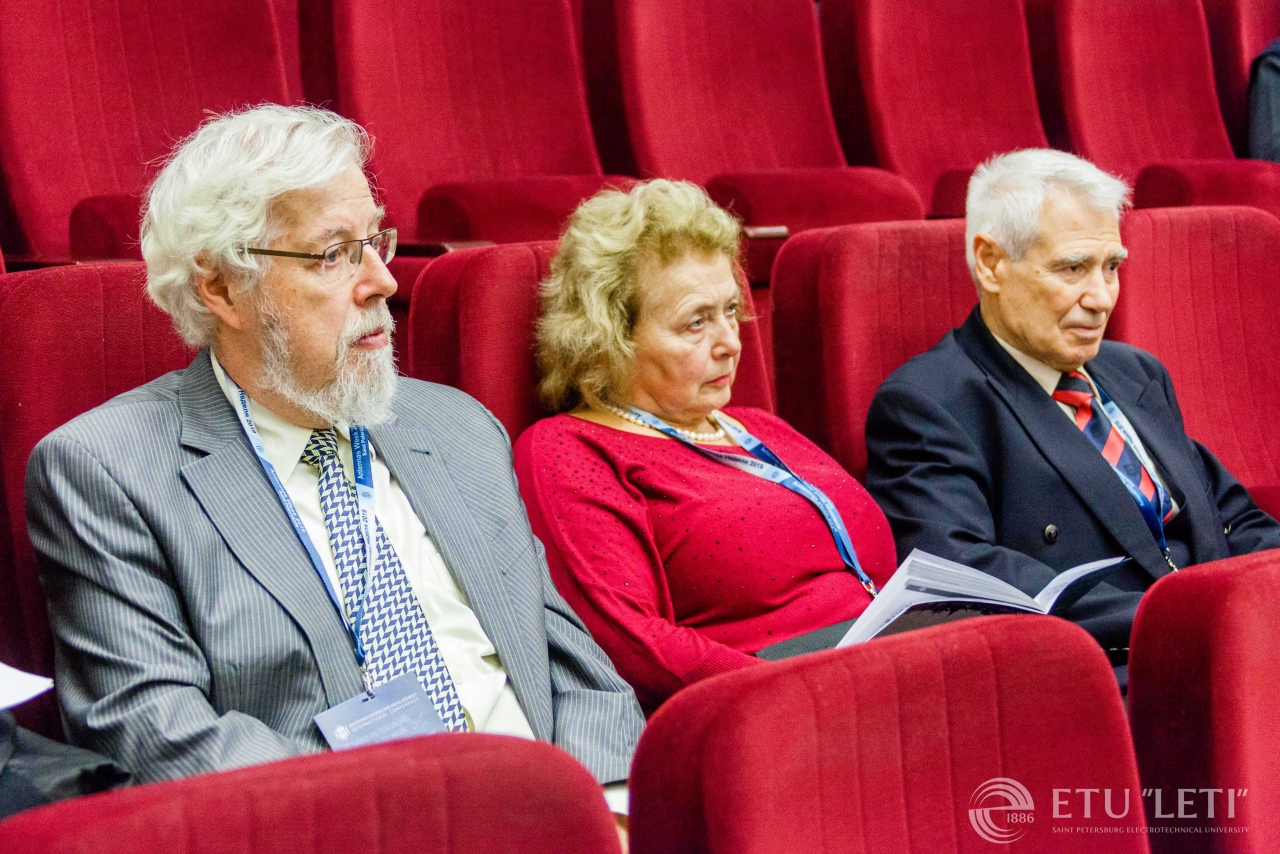 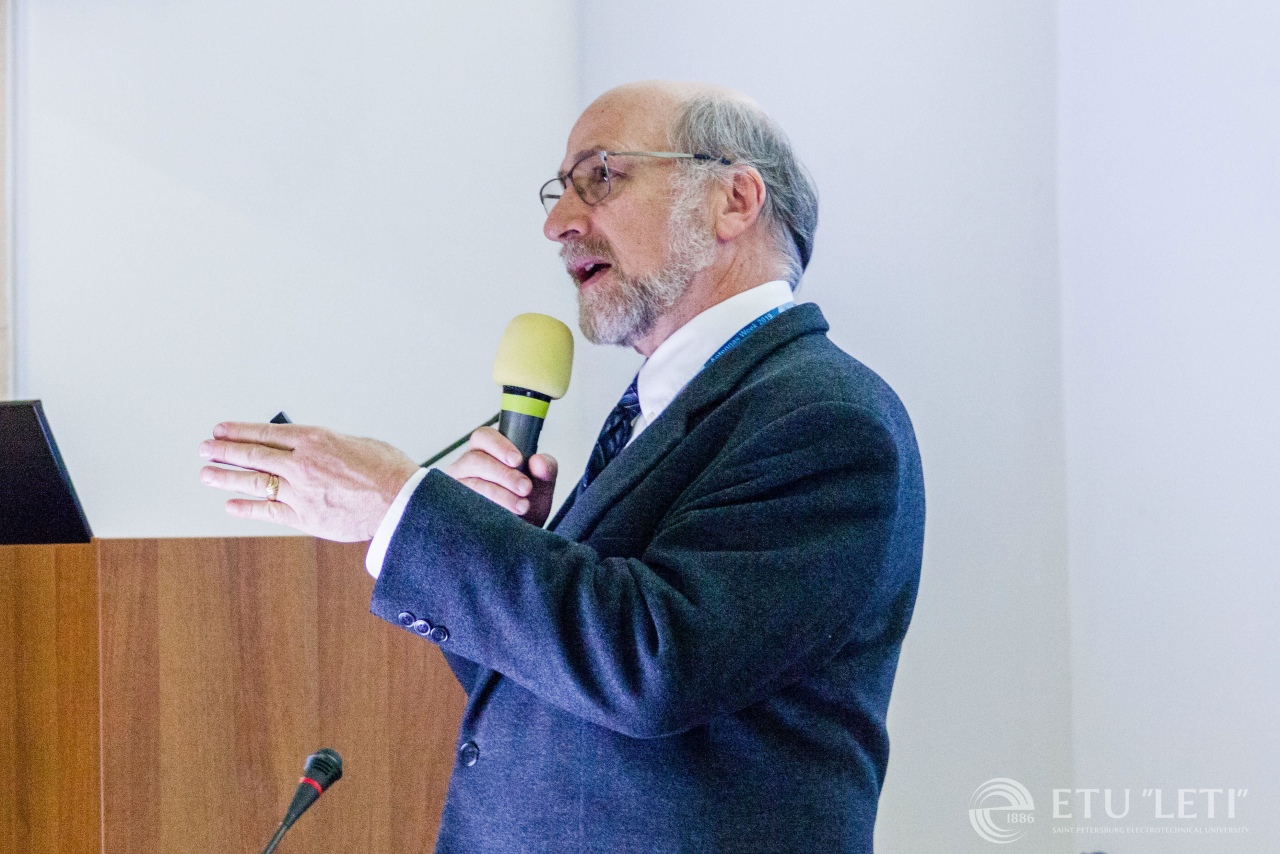 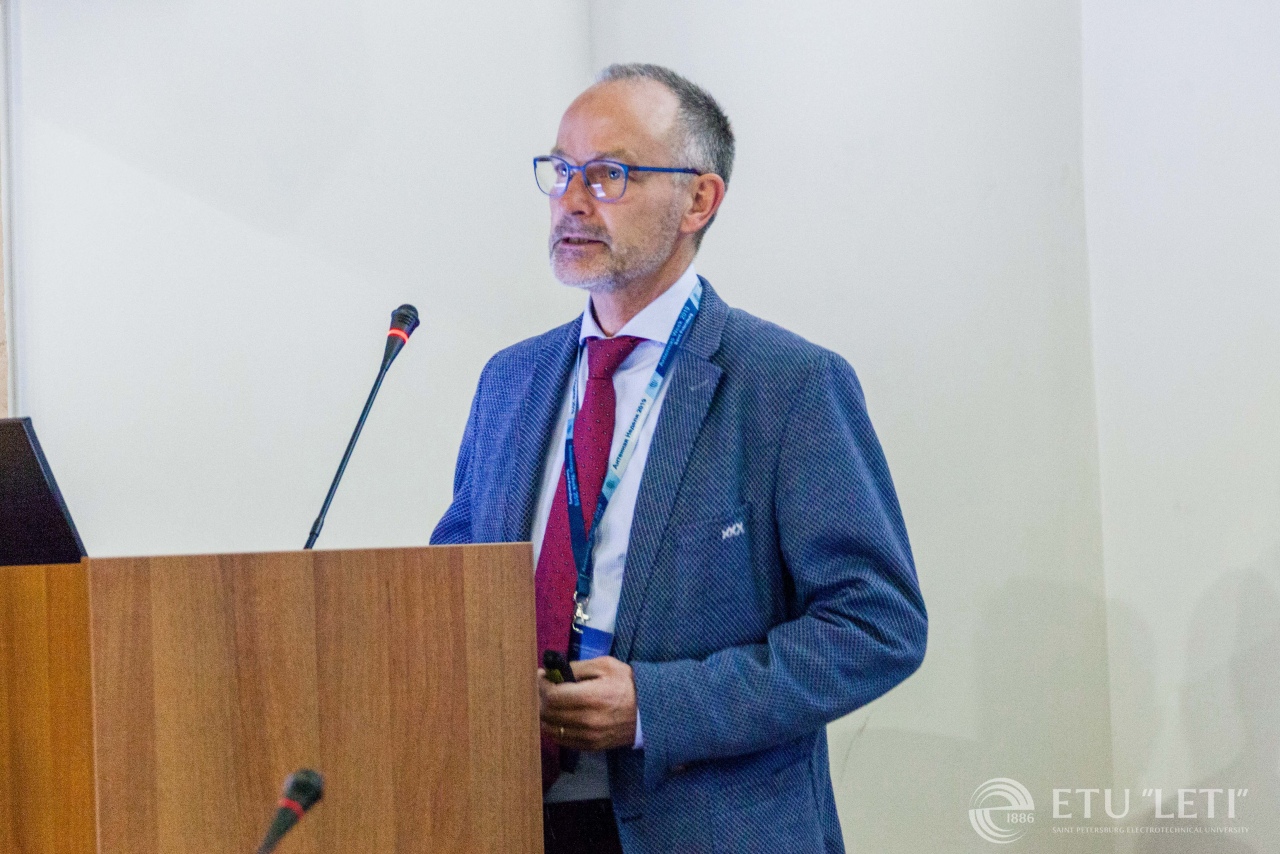 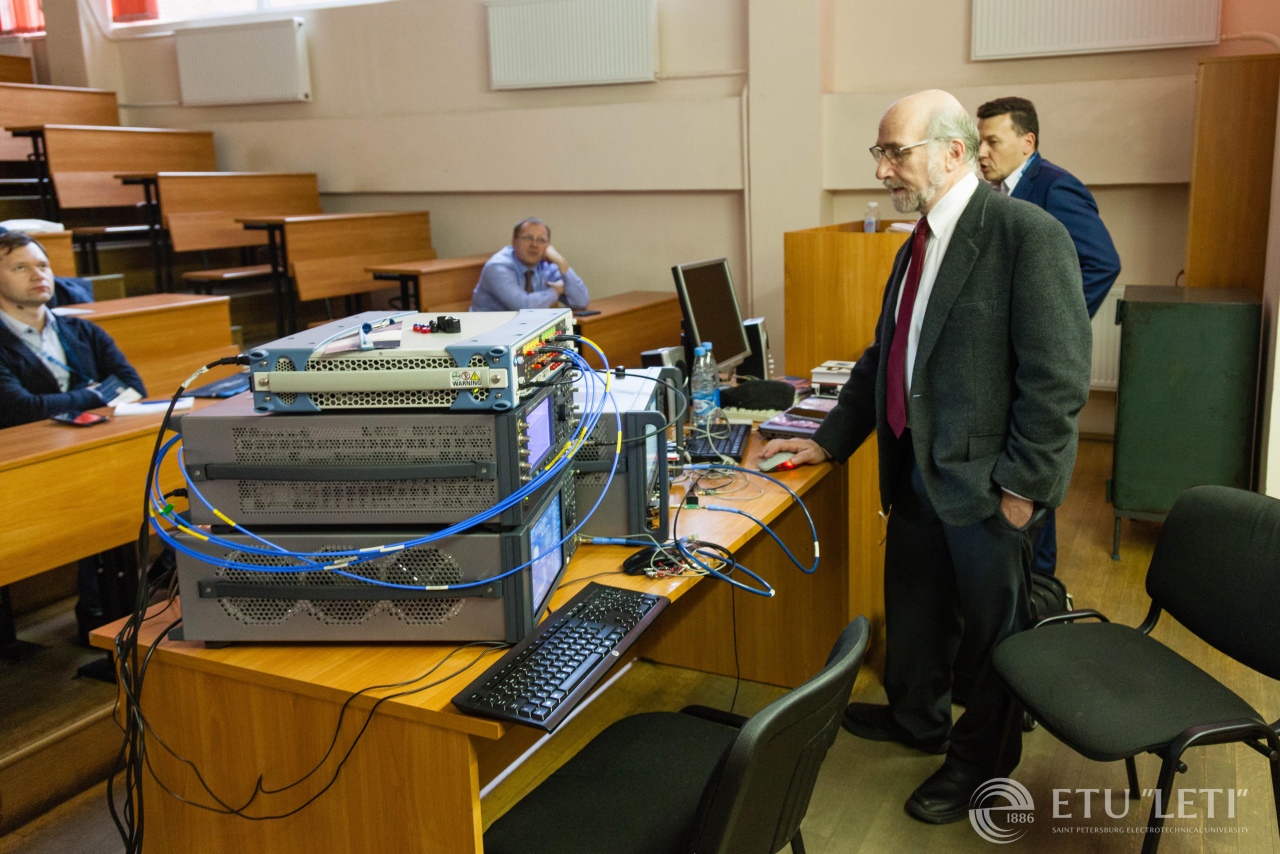 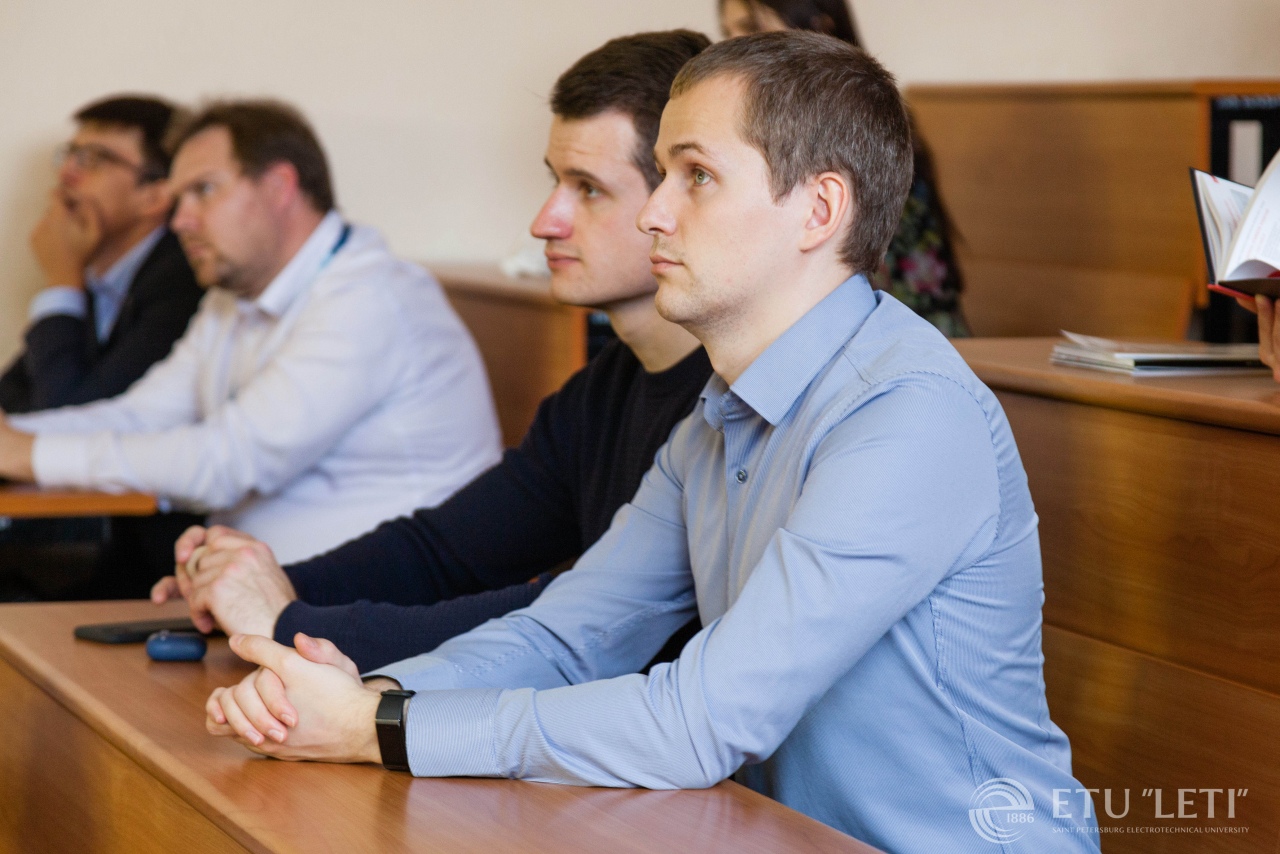 The participants of the international conference noted the high level of the presented reports, their practical orientation, and the high organization of the event.

“I attended the conference with a report on integrated radars. This is my first time at ETU "LETI," and I was struck by the high level of organization of the event. I am pleasantly surprised by how the university managed to hold two such serious conferences simultaneously. I believe that the event was held at the highest professional level."

For three days, speakers made 47 reports at the ADMInC'2019. The number of participants in two conferences exceeded 160 people.

“The world's first phased array was developed at ETU "LETI." We have solid experience in this field. Over the past years, a large number of various antenna systems have been created at the university, including serial production. We have partners interested in this kind of work.”

The potential of ETU "LETI" in these fields became the basis for the university to join the consortium for the establishment of a world-class research and educational center in the field of 5G networks and promising 2030 networks. A memorandum was signed at the II Saint Petersburg Digital Forum in August 2019.