St. Petersburg consortium for the development of shipbuilding and marine technology replenished with new participants

The signing of the additional agreement took place at a meeting of the "Shipbuilding and Marine Technology" consortium at St. Petersburg Electrotechnical University "LETI."

A consortium of leading universities providing training and research in the field of shipbuilding was established on September 19, 2018, at the St. Petersburg State Marine Technical University. Now, it consists of 13 educational and scientific organizations.

“Initially, the Consortium was created as a base for the research and education center. Today, there are new, no less interesting support tools, for example, comprehensive scientific and technical programs in our country. We have teamed up to jointly gain those competitive advantages in the market that are not individually available for everyone,” Gleb Turichin, Rector of the St. Petersburg State Marine Technical University, explained.

One of the priority tasks for Consortium is the creation and application of innovative developments and improving university rankings. Leading European universities and large organizations that research the field of shipbuilding and marine technology intend to jointly carry out major projects and participate in competitions. Currently, the Consortium is implementing the first stage of the project of deep-sea modernization and digitalization of the Onega Shipyard, upon completion of which the shipyard’s productivity should grow tenfold. 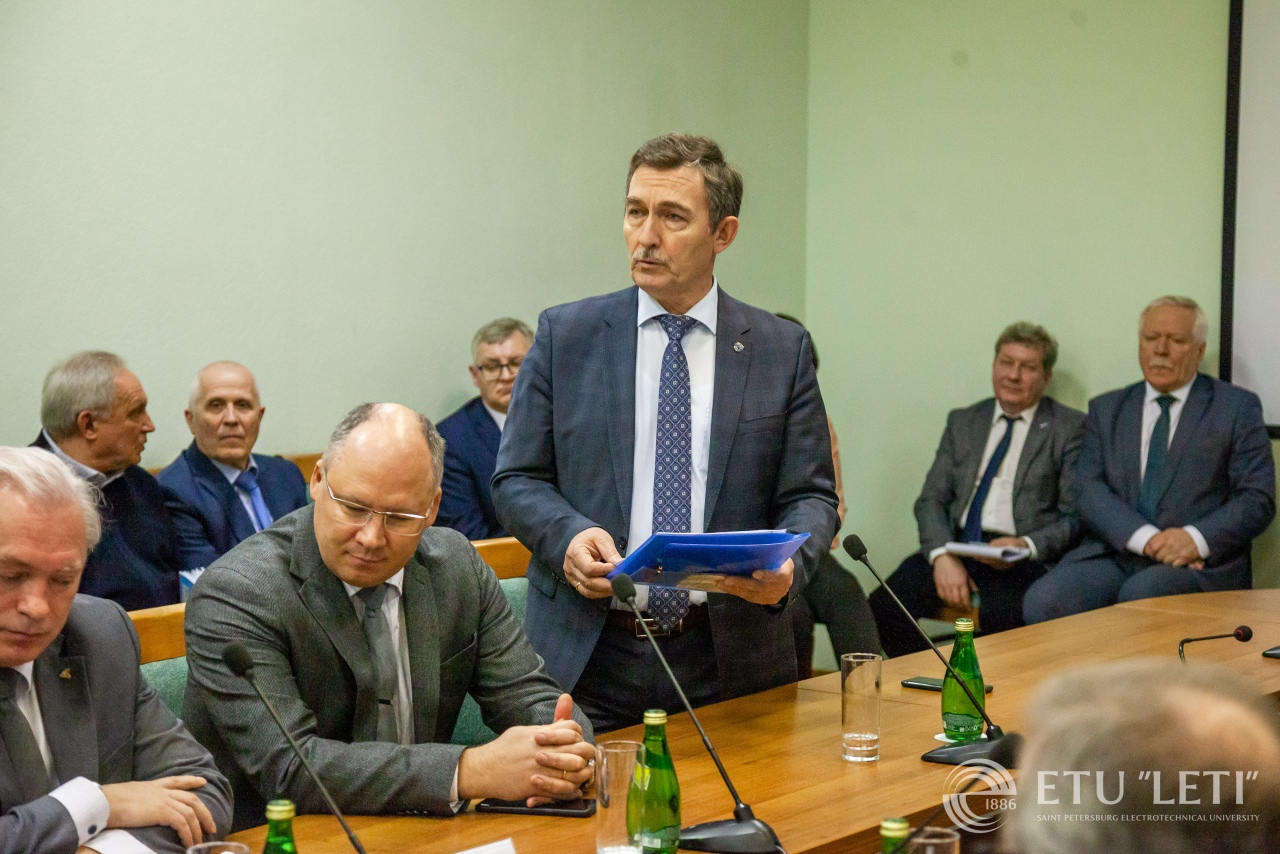 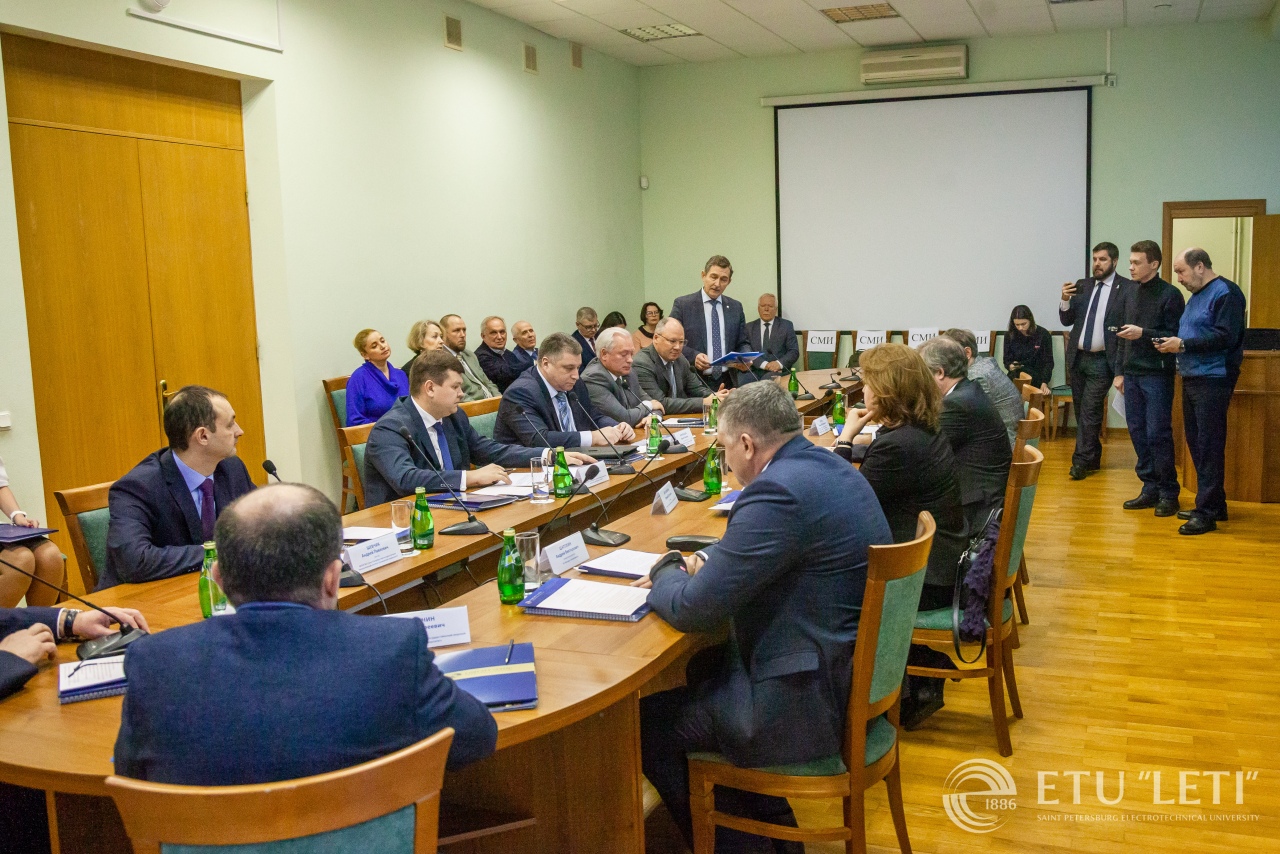 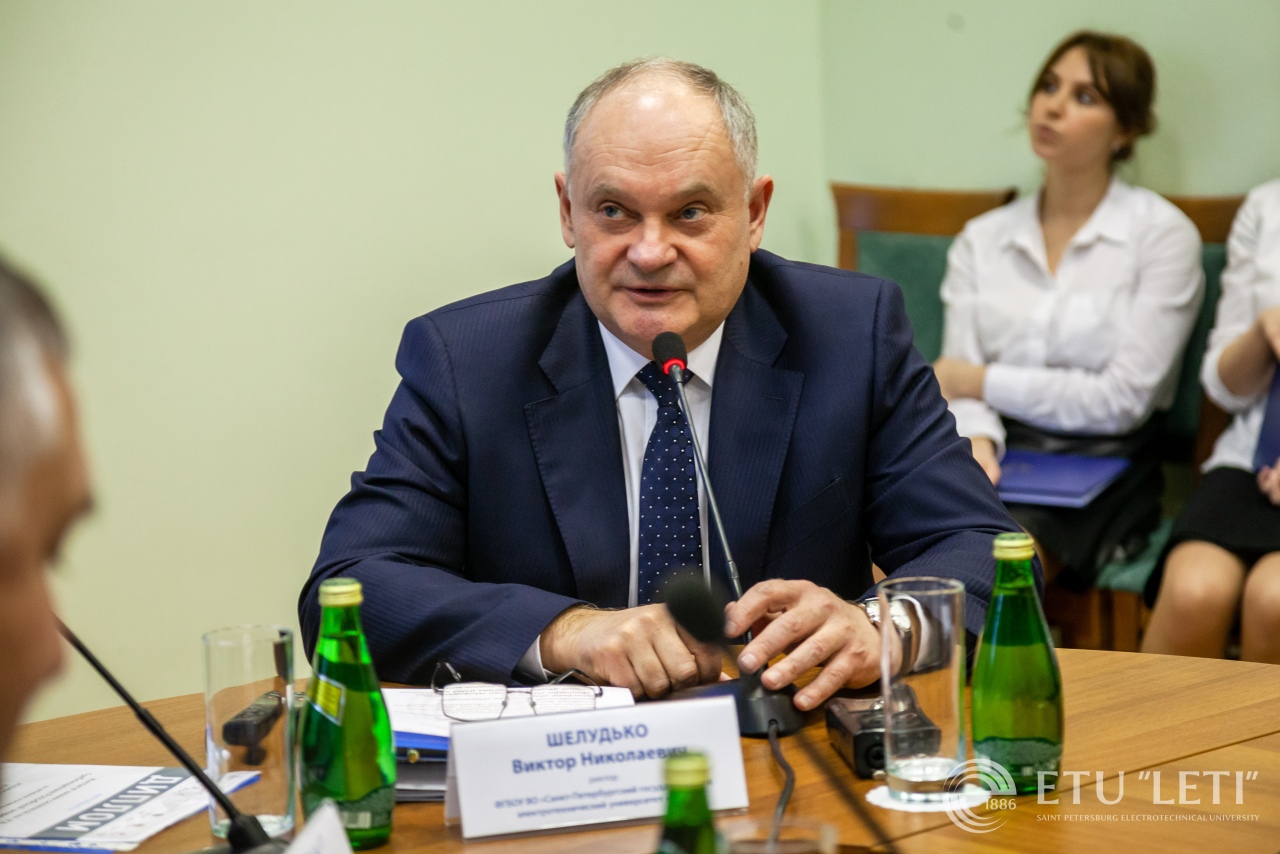 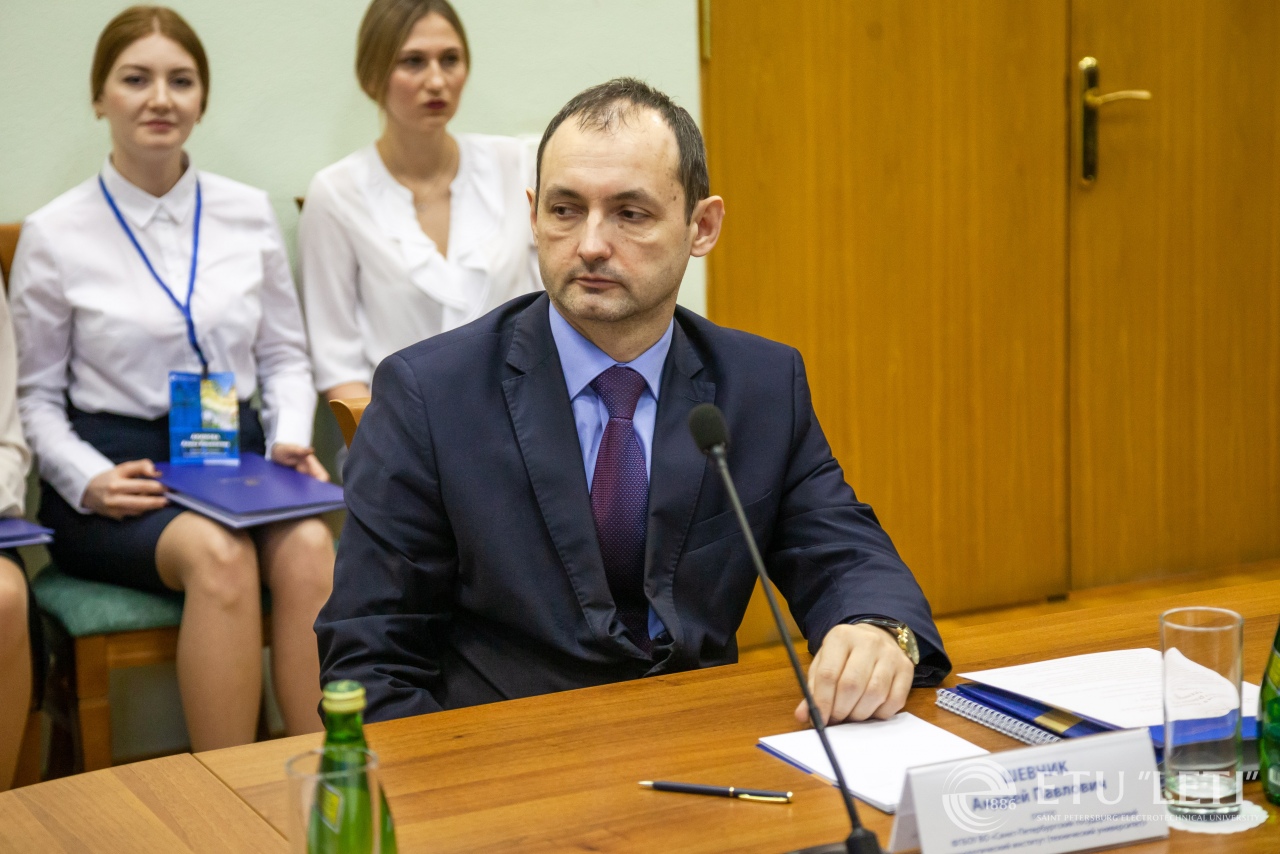 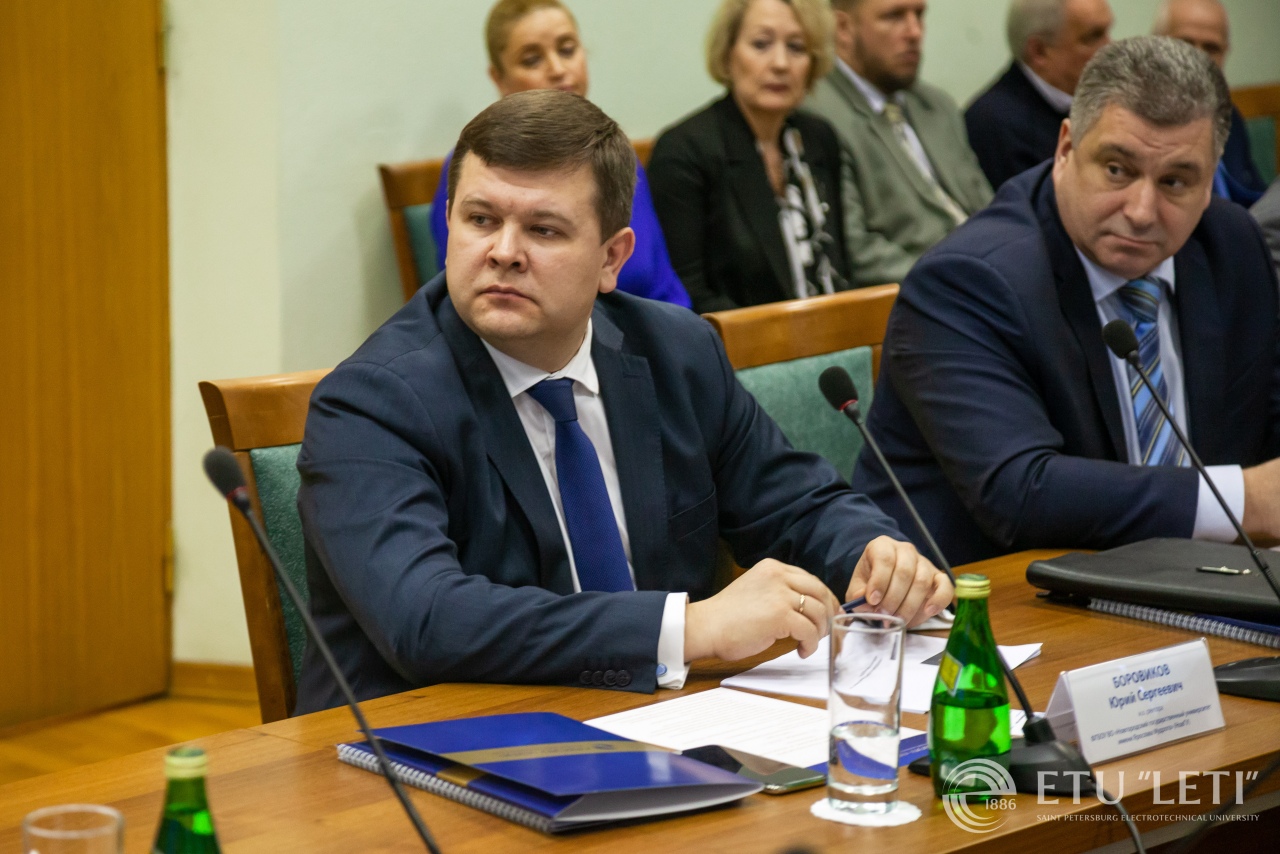 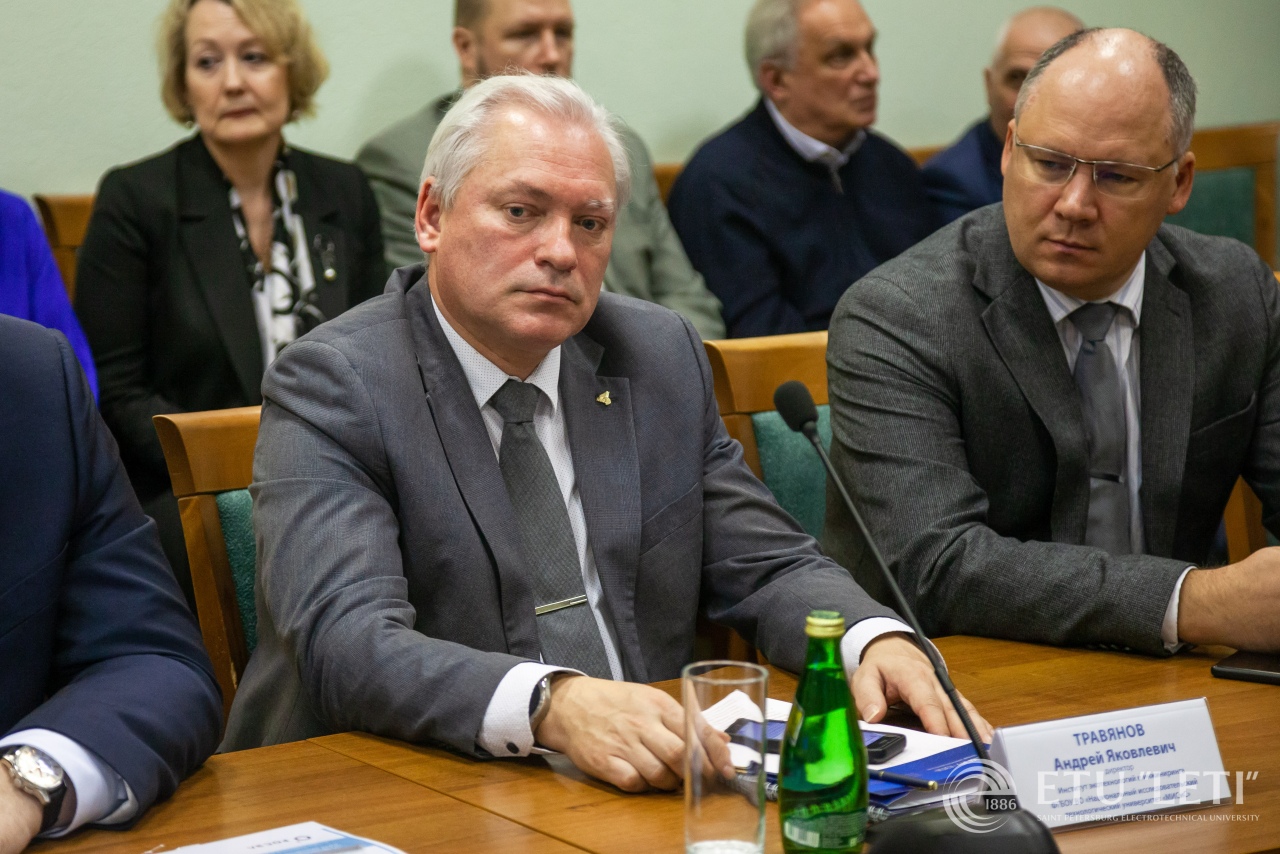 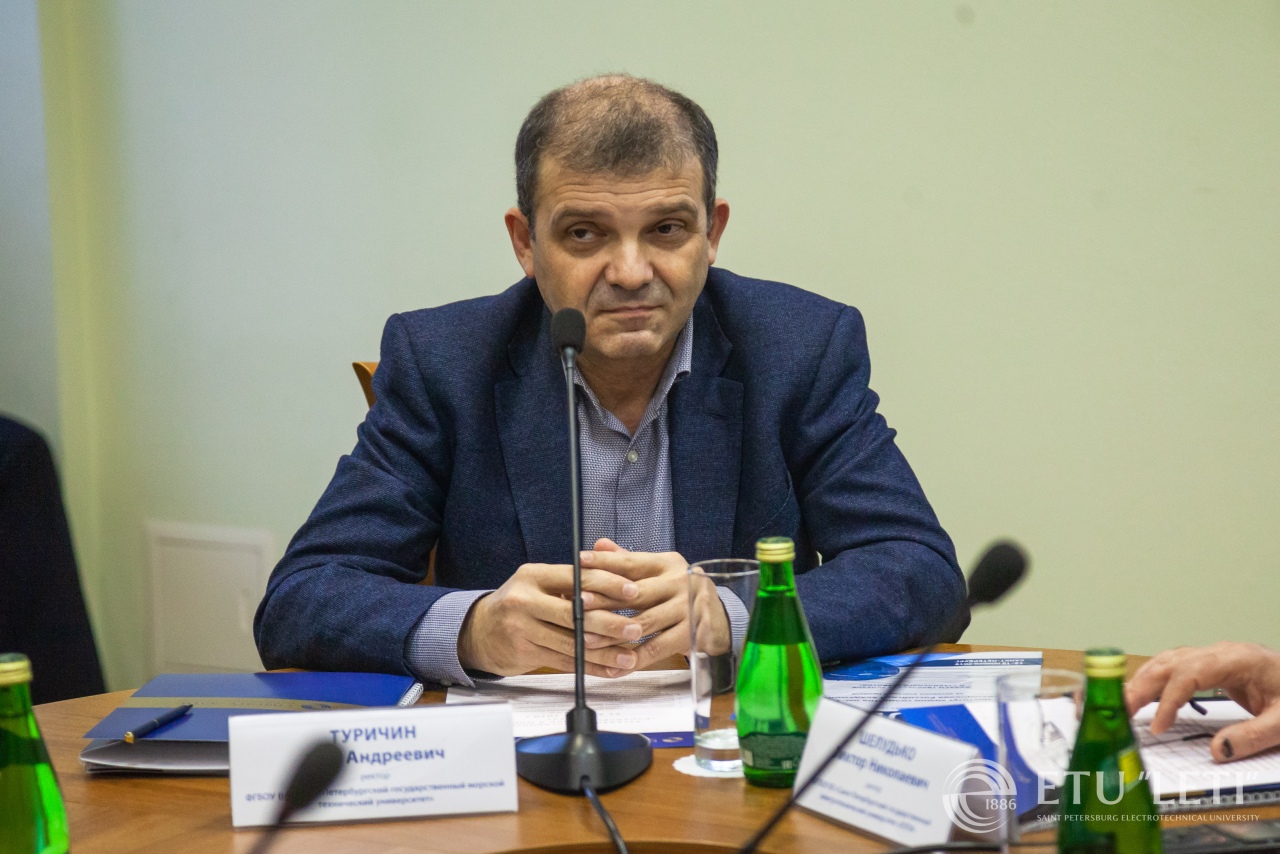 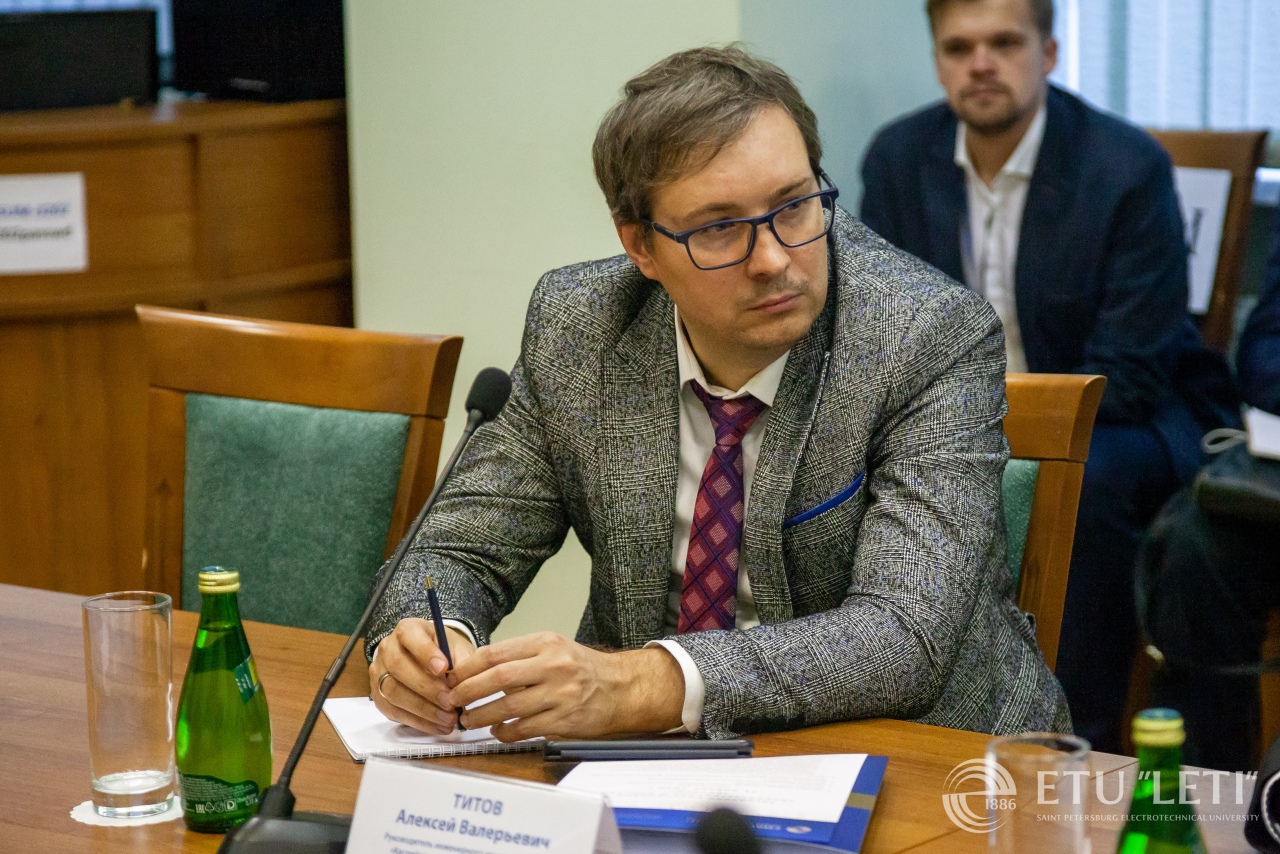 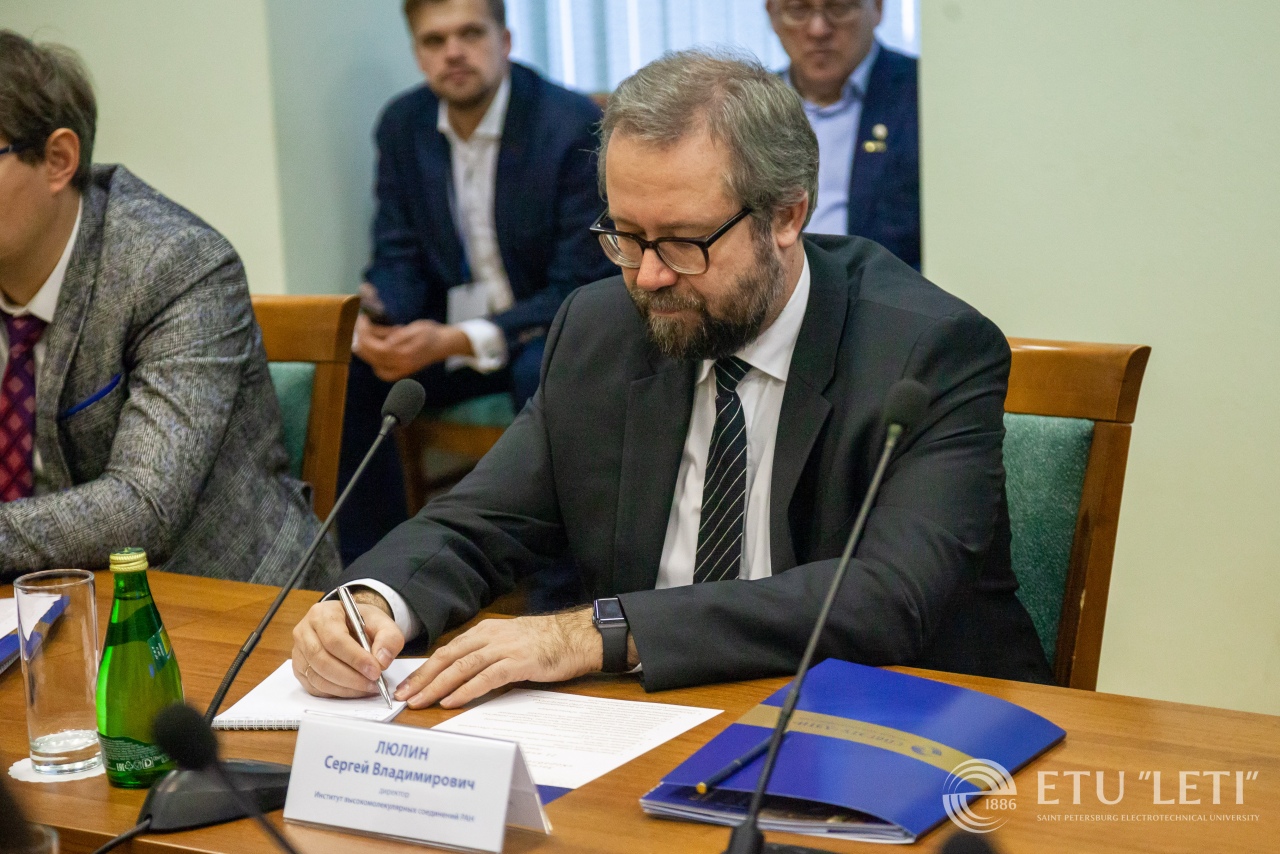 As noted by Viktor Sheludko, Rector of St. Petersburg Electrotechnical University "LETI," today, universities face important state tasks to participate in the national projects Science and Education. They can be solved by integrating human and scientific potential.

The new members of the Consortium spoke about the potential of their organizations. Alexey Titov, Head of the Engineering Design Office "Caspian Higher Engineering School" of Astrakhan State University, presented to the Consortium members the ongoing projects: hovercraft, an amphibious boat and special designed ships, development in the field of crewless ships for the development of ocean resources.

Yuri Nikolashin, General Director of INTELTECH Company, said that the enterprise is part of the Roselectronika Holding of the Rostec State Corporation and carries out advanced developments in the field of communication equipment for naval and coastal military facilities. Currently, INTELTECH Company is aimed at creating modern, competitive civilian products.

“We are facing a strategic task to increase the share of civilian products to 50% by 2025. Having become a member of the Consortium, we see the potential for expanding the civilian segment at the enterprises of the military-industrial complex and increasing projects within the civilian shipbuilding.” 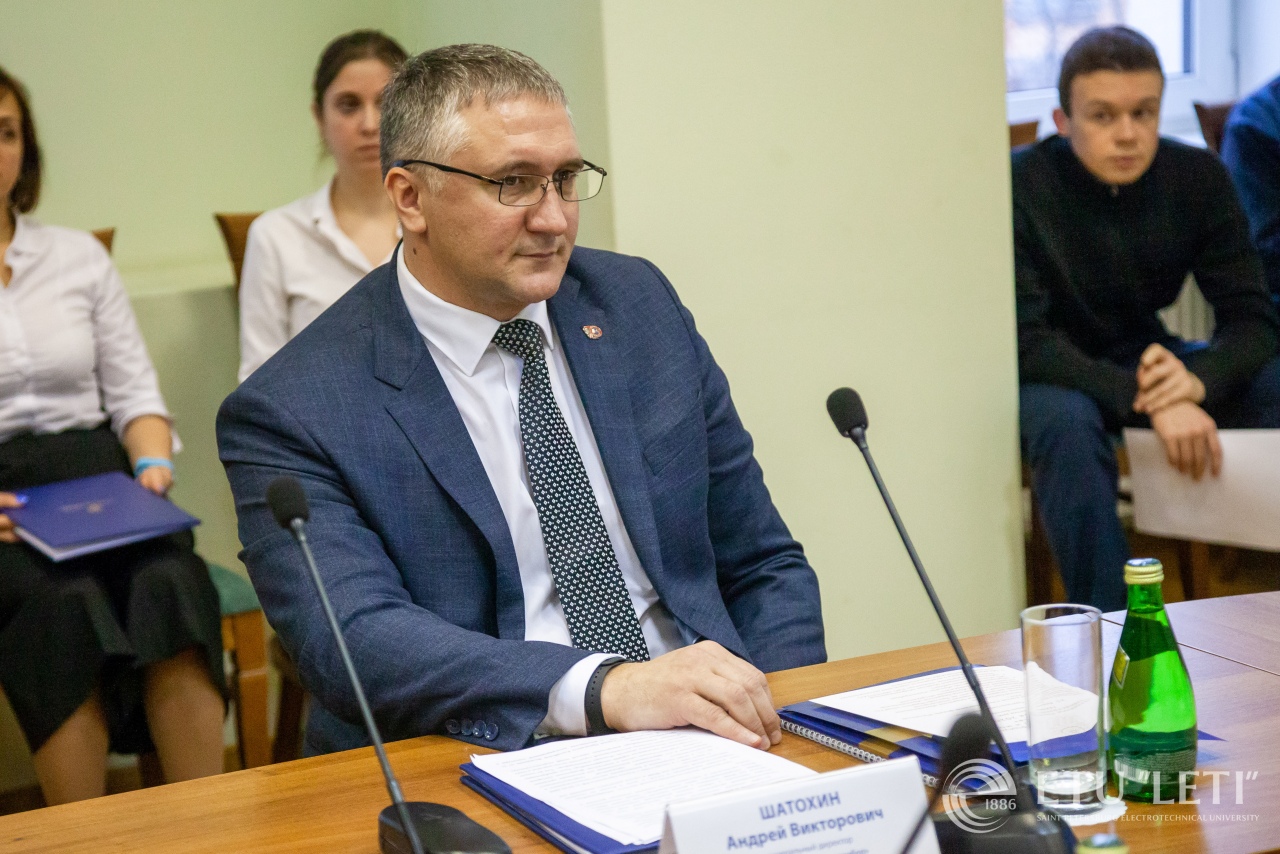 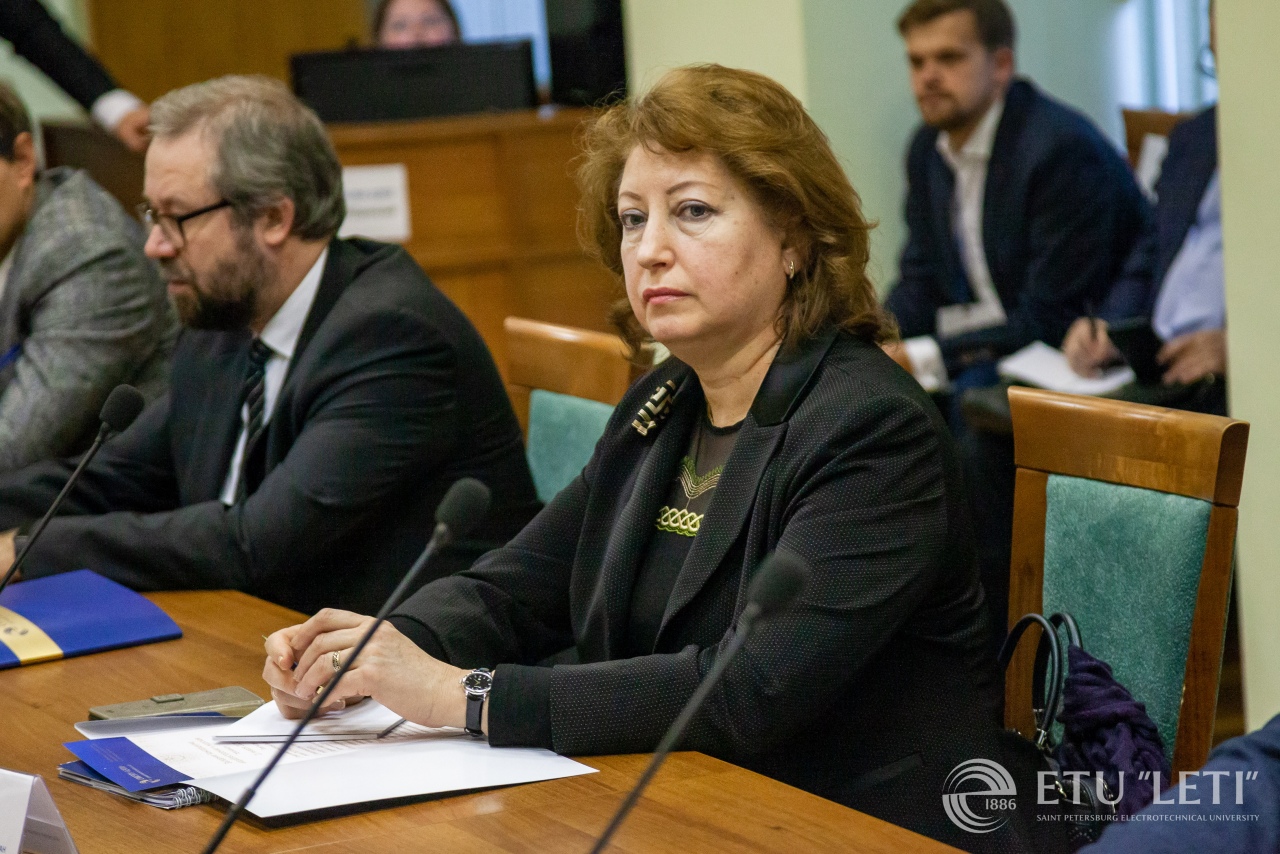 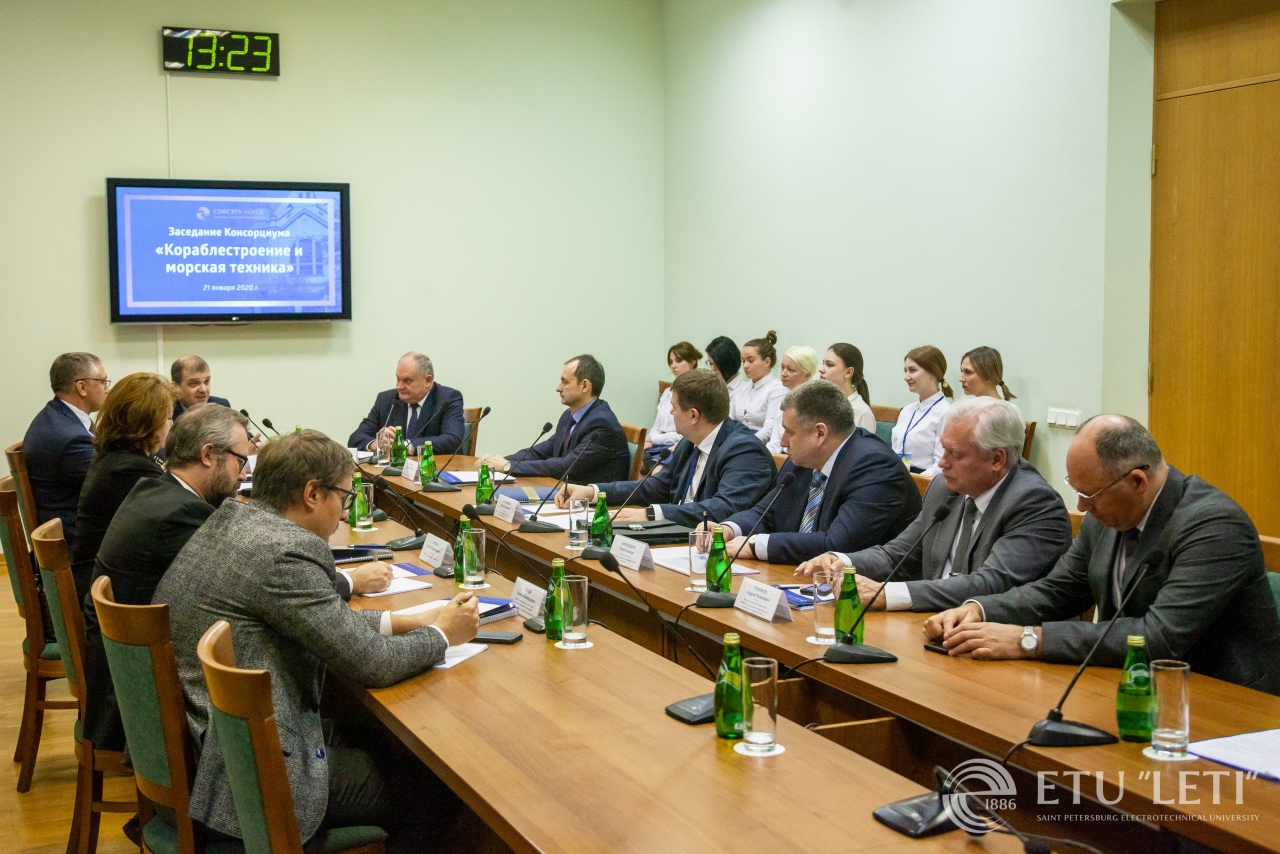 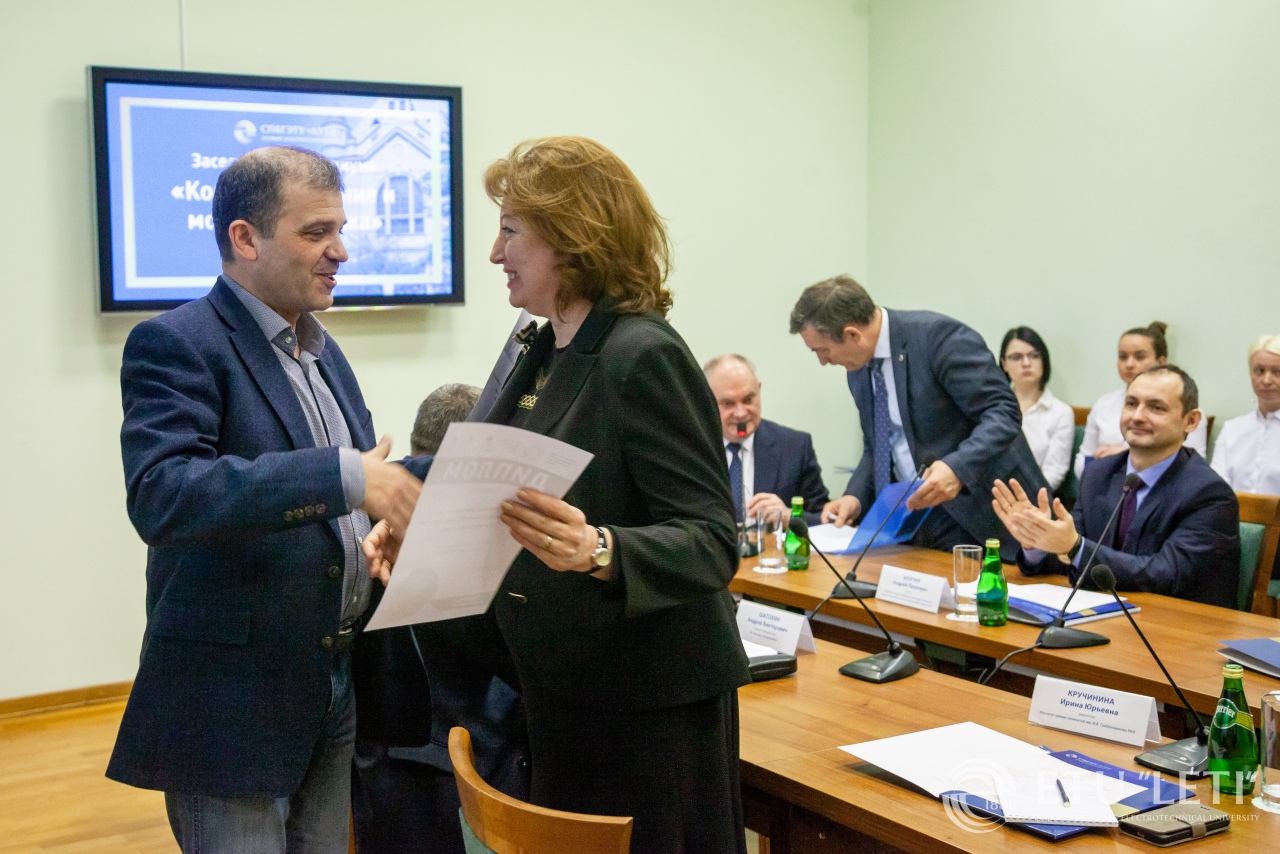 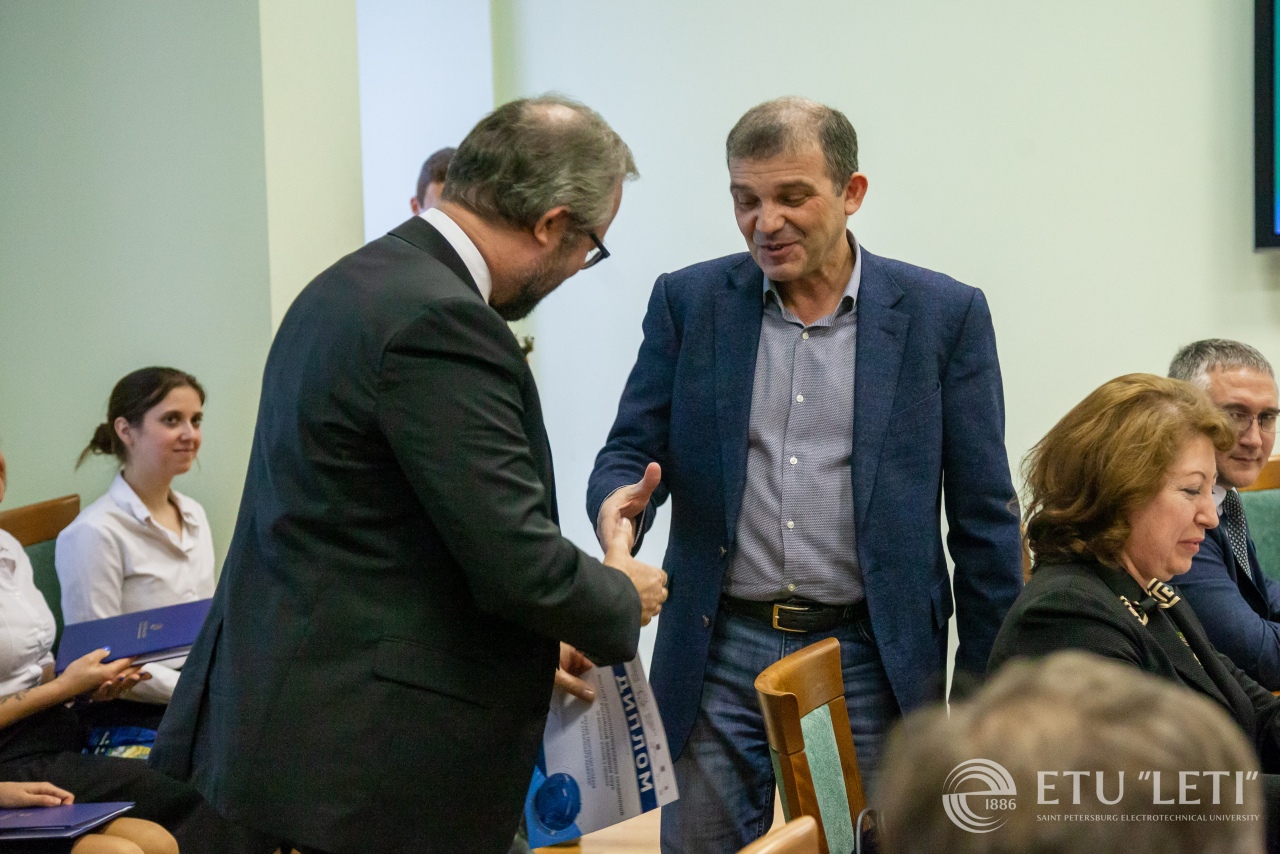 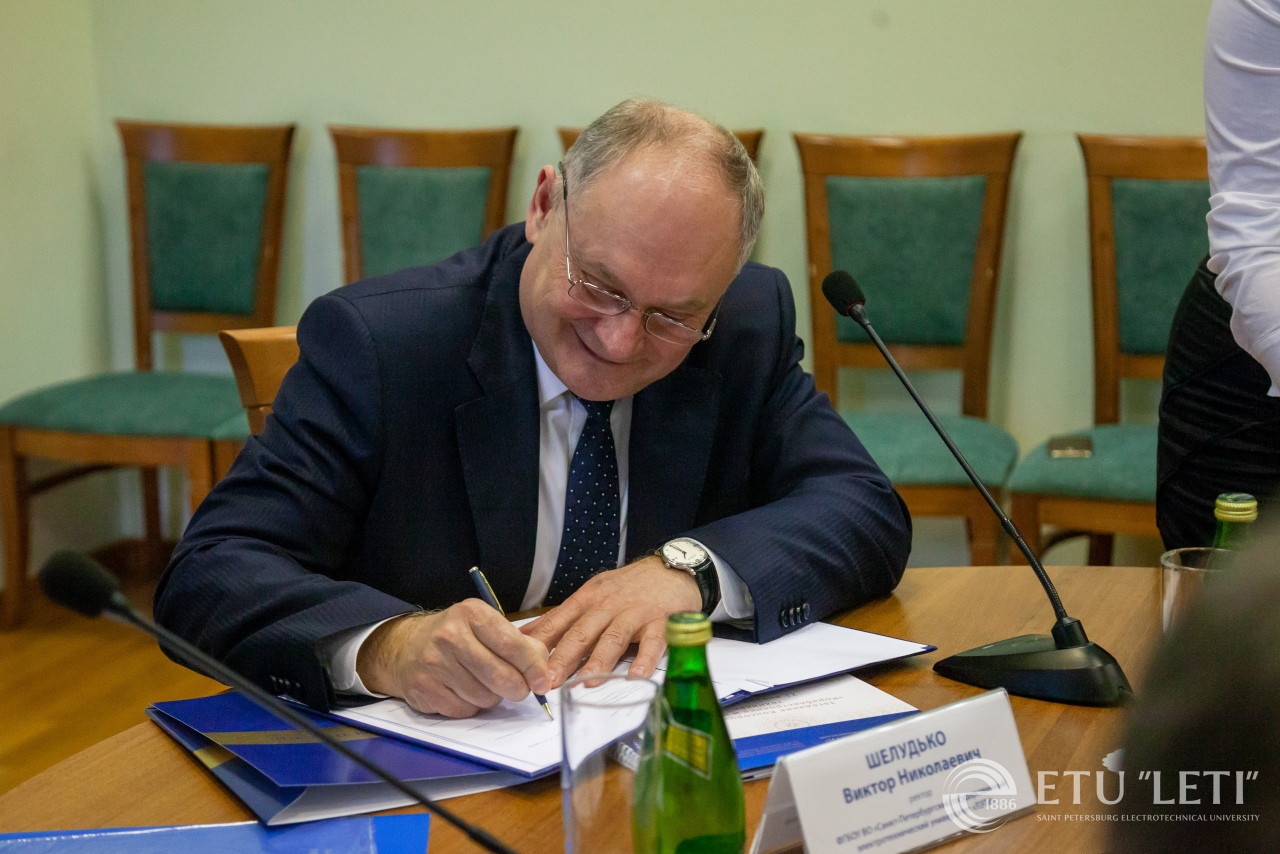 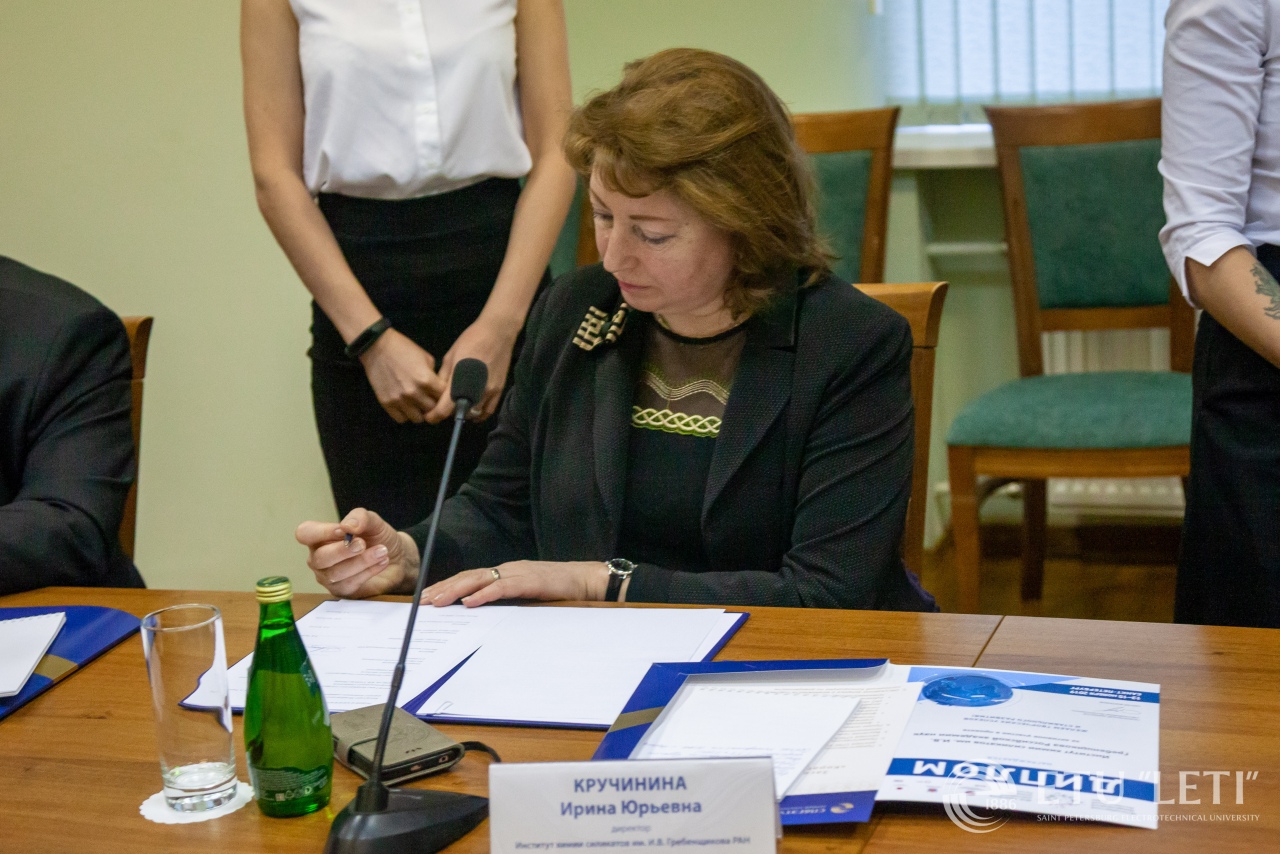 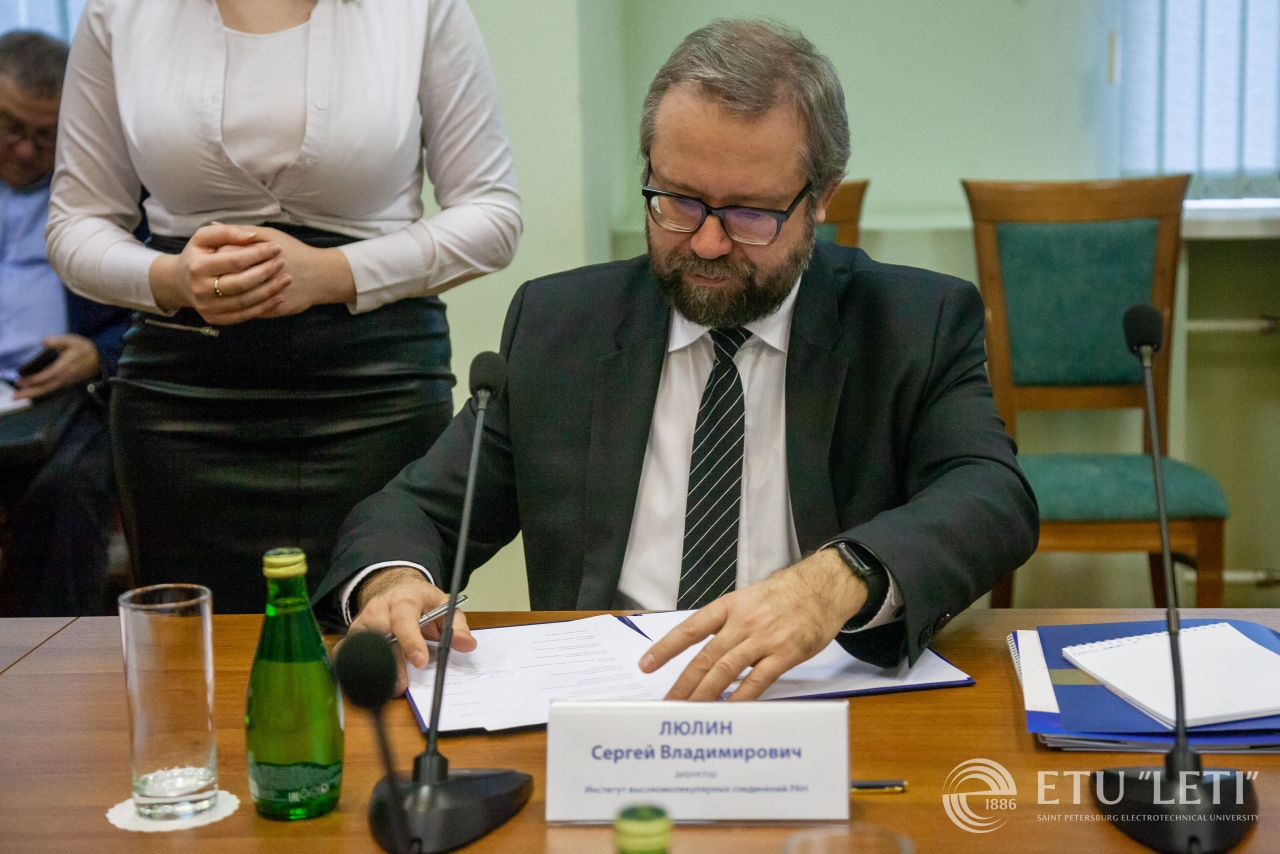 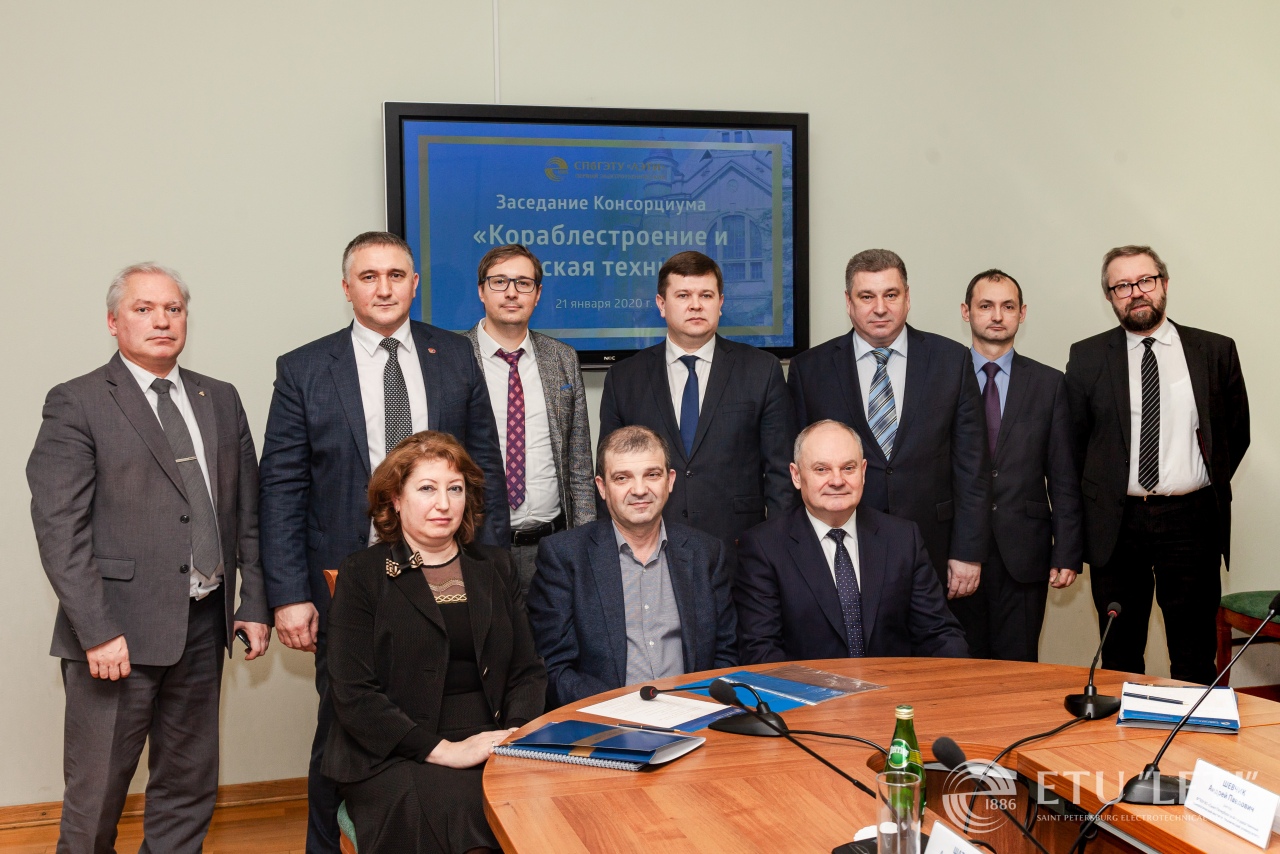 Andrey Shatokhin, General Director of Okeanpribor Concern, said that the concern is the leading specialized enterprise in Russia for the creation of sonar equipment for the Navy. The concern is equipping warships and submarines of the Russian Navy formations with modern sonar systems and complexes.

The speaker noted that he sees one of the important tasks of the Consortium as training a new generation of competitive personnel for the industry. In his opinion, the coordinated work of universities and enterprises to develop effective teaching methods will help reduce the imbalance between the content of professional training and the requirements of the modern labor market. This will bring up a new generation of highly qualified personnel for the shipbuilding industry.

According to the participants of the Consortium, joining the team of new participants will allow to develop interregional cooperation and bring its work to achieve strategic goals to a new level.