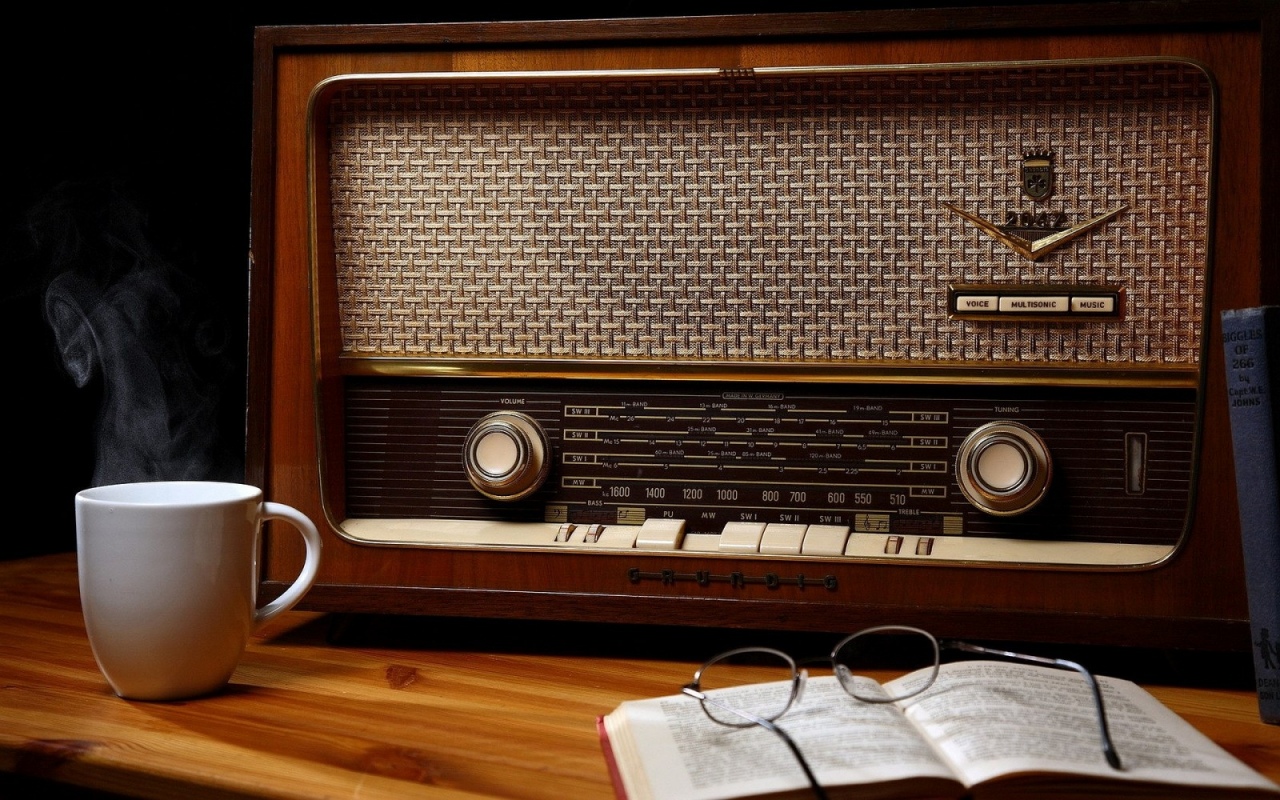 The 7th of May is celebrated in Russia, Belarus, Armenia and other CSI nations as Radio Day.

The 7th of May is the day when radio communication was invented. Alexander Popov first demonstrated the apparatus that was capable of receiving and transmitting a sequence of short and long signals 128 years ago, on 7 May 1895 at the session of the Russian Physical and Chemical Society.  Even though signals were transmitted and received over the distance of just 64 meters, the experiments conducted in the yard of the Torpedo Officers’ School influenced all the future development of science and technology. That day the era of telecommunications began.

The invention was duly appreciated in Russia. Towns, streets, enterprises, educational institutions, awards, diplomas and even a small planet bear the name of the inventor. Because of the great role radio played in cultural and political life of Russian people and in defending the country it was decided to celebrate 7th May as the Radio Day in 1945.

The current boom in information technology could only have been achieved due to hard work of researchers and engineers – all these people made it possible. Radio Day is the day of TV, radio, post workers or just radio lovers.