Preserving and Propagating Culture in the Digital Age: Scientific Discussion at LETI

On March 18-19, the 18th scientific conference "Information - Communication - Society" took place at the St. Petersburg Electrotechnical University "LETI." The topic of ICS-2021 was "Culture-Preserving Potential in the Digital Age."

Participants discussed topical issues such as philosophy of the future and artificial intelligence, the ethics of professional communicators in a digital environment, national cultures, and the problems of historical heritage in the modern world.

At the plenary session, Nina Gigauri, Dean of the Faculty of Humanities of ETU "LETI," greeted the conference participants.

"Humanity has entered a new phase of evolution with the formation of a digital society based on knowledge. Experts are concerned with the question of how to preserve and multiply the cultural potential in these conditions, which is determined by the need and ability of man to interact with the world of material and spiritual values, understand and critically evaluate different types and forms of culture."

The plenary session included presentations on artificial intelligence, the prospects for the digital transformation of the state, communication strategies, epistemic attitudes in modern society, and historical cultural heritage.

Ivan Mikirtumov, Head of the Department of Logic at the Institute of Philosophy, St. Petersburg State University, gave a speech on "Persuasion in Dispute and Potential Epistemic Attitudes," in which he substantiated the universality of logic as a modern communicative tool.

Irina Ilyina, Associate Professor of the Department of Public Relations at ETU "LETI," talked about communication strategies in the era of post-truth.

Kirill Krinkin, Head of the Department of Software Engineering and Computer Applications at ETU "LETI," talked about the role of artificial intelligence in society, as well as the threats, problems, and opportunities that its development can bring to reality.

Sergey Eliseev, Head of the Department of Communication Technologies and Service Activities at the University under the Interparliamentary Assembly of EurAsEC, and Vladimir Glukhikh, Associate Professor of the Department of Sociology and Political Science at ETU "LETI," disclosed the prospects and problems of digital transformation of the modern state.

The speech of Lyubov Ulyanitskaya, Associate Professor of the Department of Foreign Languages at ETU "LETI," accompanied by video recordings, touched upon the issues of language policy and preservation of national cultures.

Ekaterina Katkova, Assistant Professor of Department of History, Culture, State and Law at ETU "LETI," devoted her presentation to the fate of cultural heritage monuments of former Yugoslavia during the civil war of 1991 - 2001. 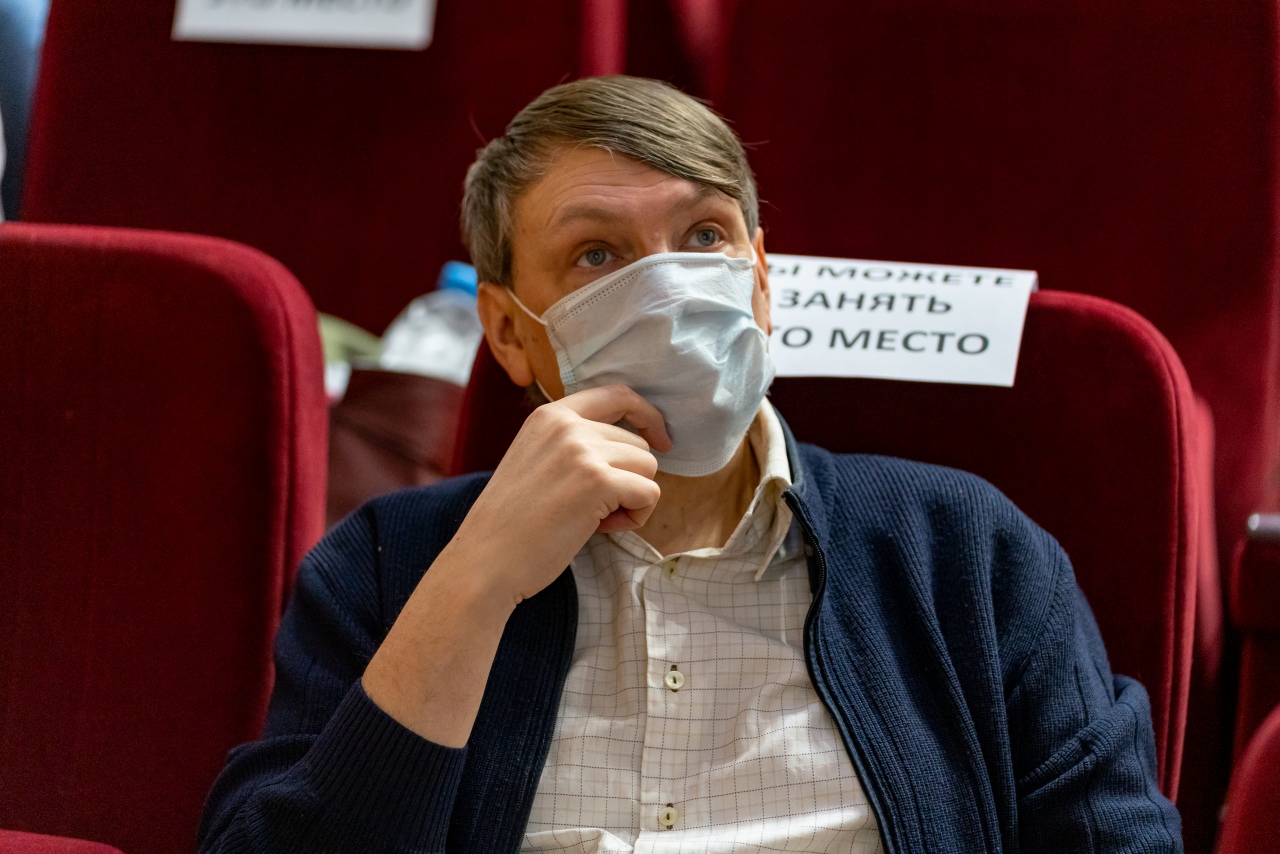 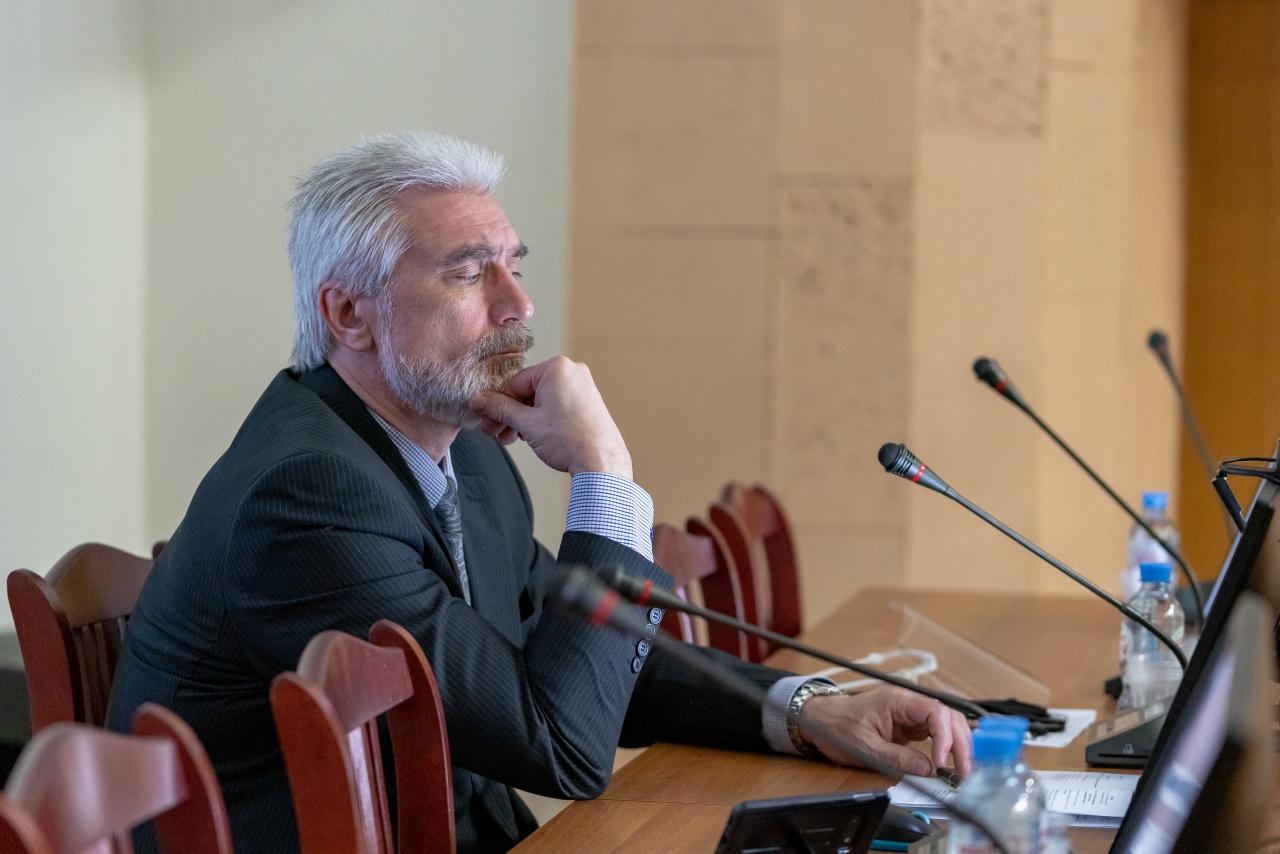 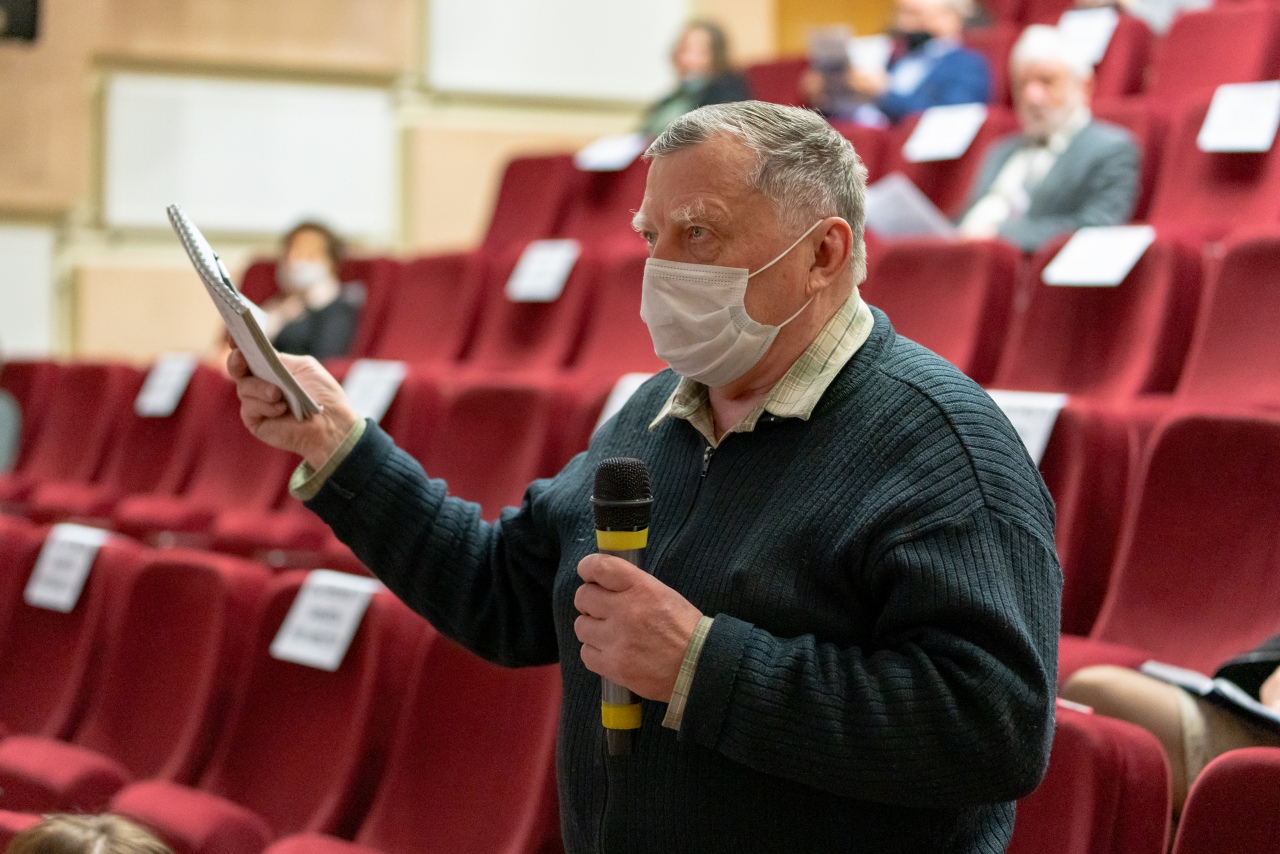 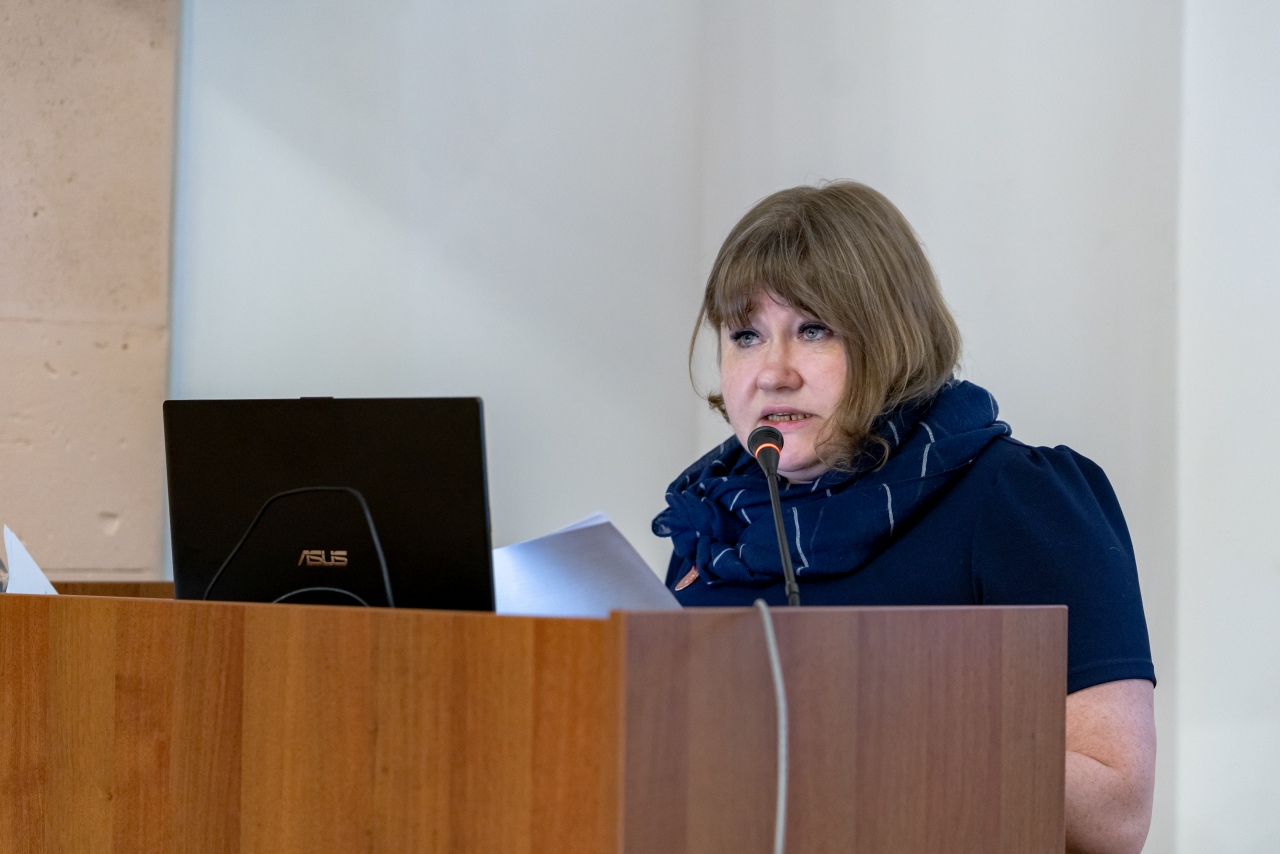 The conference continued in the format of breakout sessions in the following areas: philosophy of the future and the future of philosophy, artificial intelligence in social knowledge and education, ethics of professional communicators in a digital environment, the role of language in preserving national cultures, the problems of historical heritage in the modern world.

The most significant speeches were devoted to the new anthropology, the anthropological transformation of power in the information society, the development of digital etiquette during the pandemic, the possibilities of modern bibliography and information retrieval systems, and the problems of using artificial intelligence in education and other spheres of life.

The conference included a roundtable on "The Encounter of Natural Artificial Intelligence: Convergence vs. Divergence," dedicated to the processes of creating and implementing artificial intelligence and society's readiness for its widespread use in various areas.