University / LETI Scientists Found a New Use for Magnetite Ore

LETI Scientists Found a New Use for Magnetite Ore 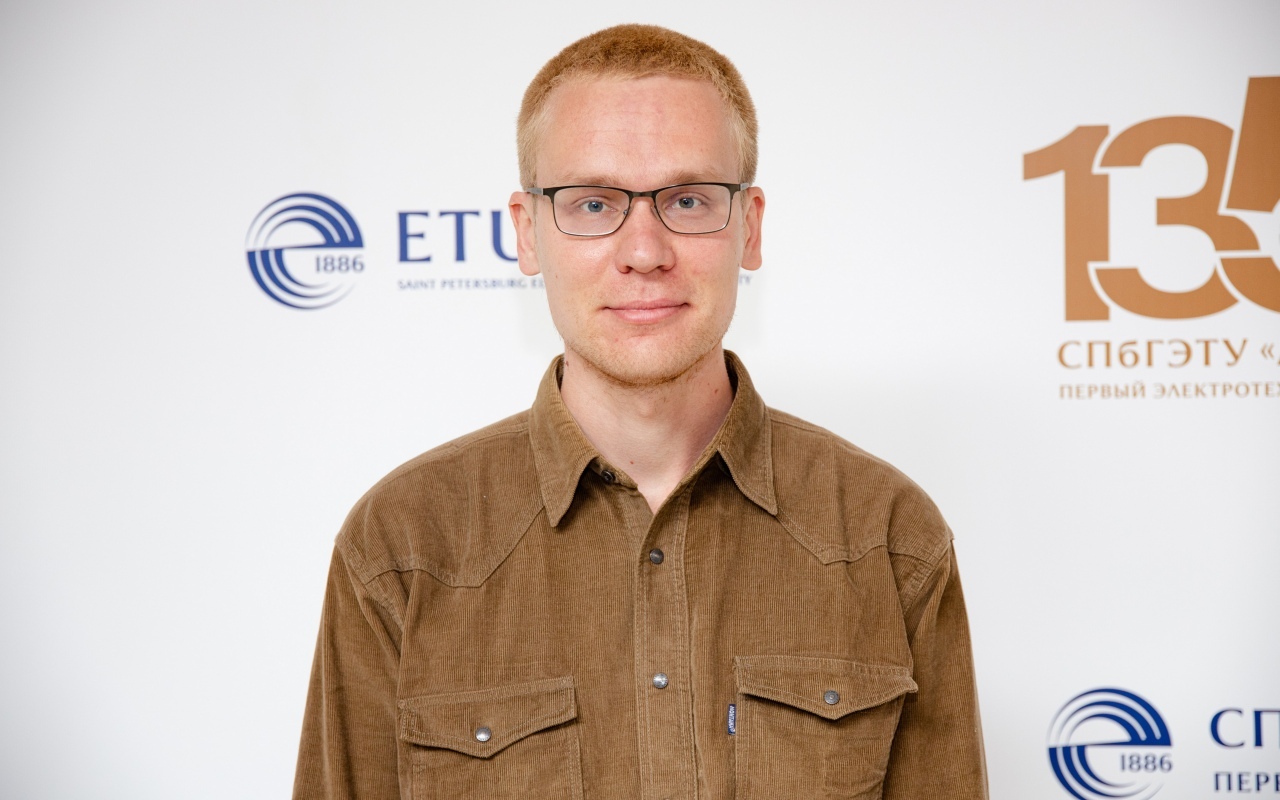 The scientists of ETU "LETI" proved the perspectives of using magnetite ore from a Kovdor deposit as a filler of hybrid composites for the protection of civil objects from radio waves.

The main and traditional use of magnetite ore is steelmaking. In addition, the mineral is used in paleomagnetology to reconstruct the magnetic field of the ancient Earth and as a weighting agent for clay mud in drilling. Products made of fused magnetite are used as electrodes for electrochemical processes.

The mineral is actively mined at the Kovdor apatite-magnetite ore deposit, which is located in the Murmansk region. The deposit containing about 267 Mt of resources is one of the largest in the world.

Scientists of the Engineering Center of Microtechnology and Diagnostics, the Department of Micro- and Nanoelectronics, and the Department of Physics of LETI together with colleagues from the St. Petersburg State University for the first time in Russia proposed to consider magnetite ore as a filler of hybrid composites for protection against radiofrequency radiation. The results of the research on magnetite ore samples from the Kovdor deposit are published in the Journal of Magnetism and Magnetic Materials.

The theoretical and experimental analysis of the structural and magnetic properties of the ore samples allowed researchers to conclude that the used complex analytical methods can be used in the physics of magnetic phenomena, rock magnetism, and applied problems of geophysics and geology. In addition, scientists confirmed the hypothesis that the magnetite ore from the Kovdor deposit contains nanosized grains with superparamagnetic properties. The previously existing assumption that nano-sized magnetite particles in nature are predominantly of biogenic origin may be considered incorrect given the results obtained.

"We obtained important applied results: we were able to establish that natural magnetite can be used in composite materials for protection against radiofrequency radiation instead of synthetic soft magnetic ferrites, the cost of which is about an order of magnitude higher than the cost of processed ore. In this regard, the proposed hybrid composite can be used in civil construction."

To analyze a sample of magnetite ore, the mineral was crushed to a powder with a grain size of no more than 1 millimeter. In this form, it was studied by methods such as scanning electron microscopy, X-ray energy dispersion microanalysis, X-ray diffraction, and others. Theoretical modeling of magnetic characteristics was performed using original mathematical models developed by Peter Kharitonsky, Professor of the Department of Physics at LETI.

Research on magnetite ore from the Kovdor deposit has been conducted since 2020 at the laboratories of LETI, St. Petersburg State University, the Institute of Precambrian Geology and Geochronology RAS, and the Institute of Chemistry of the Far Eastern Branch of the RAS.