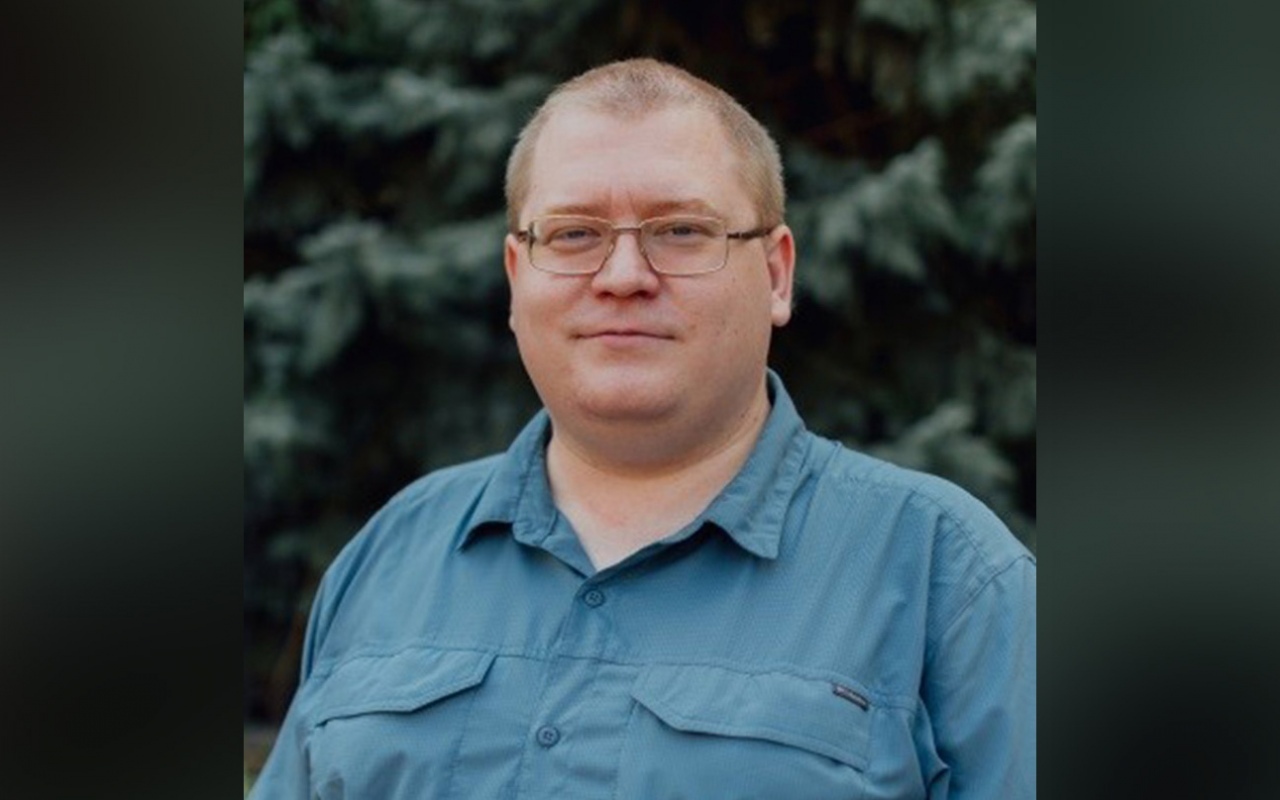 The proposed theoretical model is the most effective of the main existing concepts for creating memory units for computers of the future.

Today, scientific groups around the world are developing quantum computers that, unlike traditional ones, will operate not with a binary code, bits, but with qubits, which have both values simultaneously, thereby providing greater speed. Scientists predict that the high speed of calculations of quantum computers will simplify solving problems in the development of artificial intelligence and big data, and will be useful in quantum chemistry, biotechnology, and other spheres.

The quantum computer has not yet been created since it is necessary to develop relatively inexpensive components. However, various countries are actively working on new materials for creating devices for storing and transmitting information, as well as methods of their application.

"We propose a new memory component for the computers of the future. A mathematical model has been developed that can be used to perform quantum calculations – addition and subtraction – using so-called cellular automata. Such models are now being actively studied by scientists around the world as effective principles for creating memory units in quantum computers. We managed to create a model that is more efficient than the main analogs in many parameters".

The scientist explained that cellular automata are a mathematical model that can be represented as a grid notebook sheet, in which each cell has a quantum state encoded in a certain way. At that, different actions (e.g., mathematical operations) in one cell affect all other cells located next to it. Each cell acts as a unit of memory, i.e. a qubit.

The proposed model can perform addition and subtraction operations. It was tested on standard software for analyzing similar models. It turned out that the algorithms required much fewer resources than all known counterparts. In addition, it was possible to achieve good indicators for compactness and energy efficiency. The results of the study were published in the Applied Sciences journal.

"So far, in the creation of quantum computers, there is a paradoxical situation: today, many theoretical projects, algorithms, and working principles are proposed. However, as long as the material area lags, scientists cannot put many ideas into practice. As soon as effective elements are created, we will be able to implement our device. In the future, we plan to create a working prototype," adds Pavel Lyakhov.