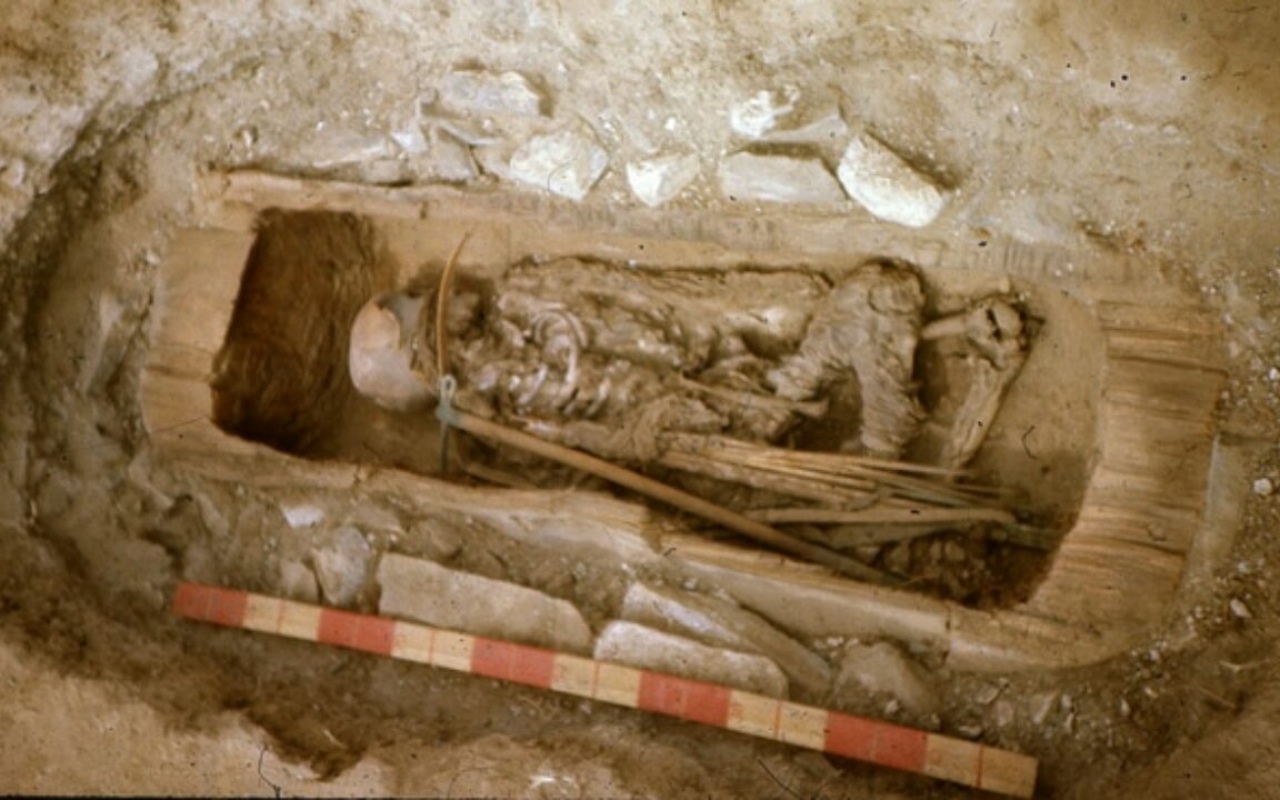 The study of scientists from LETI allowed getting a clearer picture of the spheres of culture and childhood of the population that inhabited the territory of Tuva in the Early-Scythian period (VIII-VI centuries BC) and discovering hidden artifacts.

In 1988, on the right bank of the Yenisei in central Tuva in the Saryg-Bulun burial ground, archaeologists found partially mummified remains of a girl in a wooden block (a log with a hollowed-out middle) with the equipment unusual for a child: rich warrior gear, typical for men's burials (bow, quiver with arrows, etc.).

To study the internal structure of such objects, modern archaeologists can use X-ray and computed tomography (CT) technologies. However, the application of these methods is difficult for relatively large objects, such as ancient mummies, because it is impossible to move them from museums to laboratories.

"We examined the mummy using microfocus digital radiography. We have special equipment for such studies in our laboratory, the dimensions of which allowed us to go to the museum ourselves and examine the remains on the spot," says Nikolay Staroverov, Assistant Professor of the Department of Electronic Instruments and Devices at LETI.

LETI scientists used a portable microfocus X-ray unit RAP-100M, developed by the university's enterprise ELTEH-Med jointly with the LETI Technopark, as a radiation source. The unit was delivered to the place where the mummy was stored. Researchers took a dozen and a half pictures of different parts of the mummy's body in different projections. The resulting images were processed using software also developed at LETI. 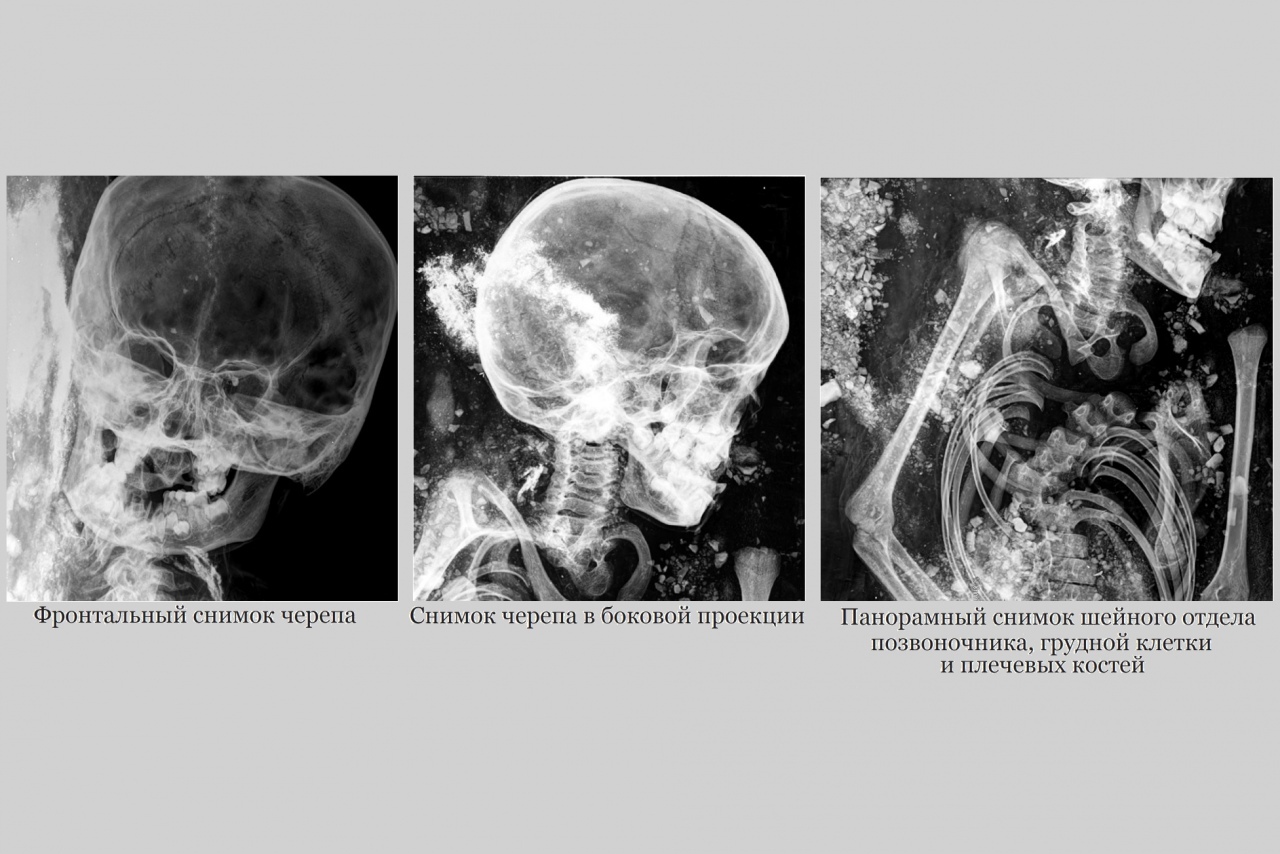 As a result, the researchers were able to gather a significant amount of new information about the archaeological discovery. For example, a series of photographs allowed to clarify the degree of preservation of the remains. In addition, based on the analysis of the photo of the mummy's jaws, the researchers were able to establish that the biological age of the girl at the time of death was 6-7 years old. She also showed signs of rickets.

"Examination of the mummy by microfocus digital radiography allowed us to evaluate the preservation of the remains and clarify the posture of the buried girl. We were able to detect artifacts unnoticeable during the superficial examination, such as a knife and a metal ring on the finger, previously unnoticed. The results of our work will allow archaeologists to get a clearer picture of the culture of the Early Scythian period (VIII-VI centuries B.C.) and what was going on in the territory of modern Tuva at that time."

The project is an integral part of the work of scientists of the department to investigate hidden objects and defects in antiquities and works of art using compact X-ray radiography devices. Scientists from LETI, the Institute for the History of Material Culture of the Russian Academy of Sciences, the Moscow Institute of Physics and Technology, and the Institute of Archaeology of the Russian Academy of Sciences took part in the study.