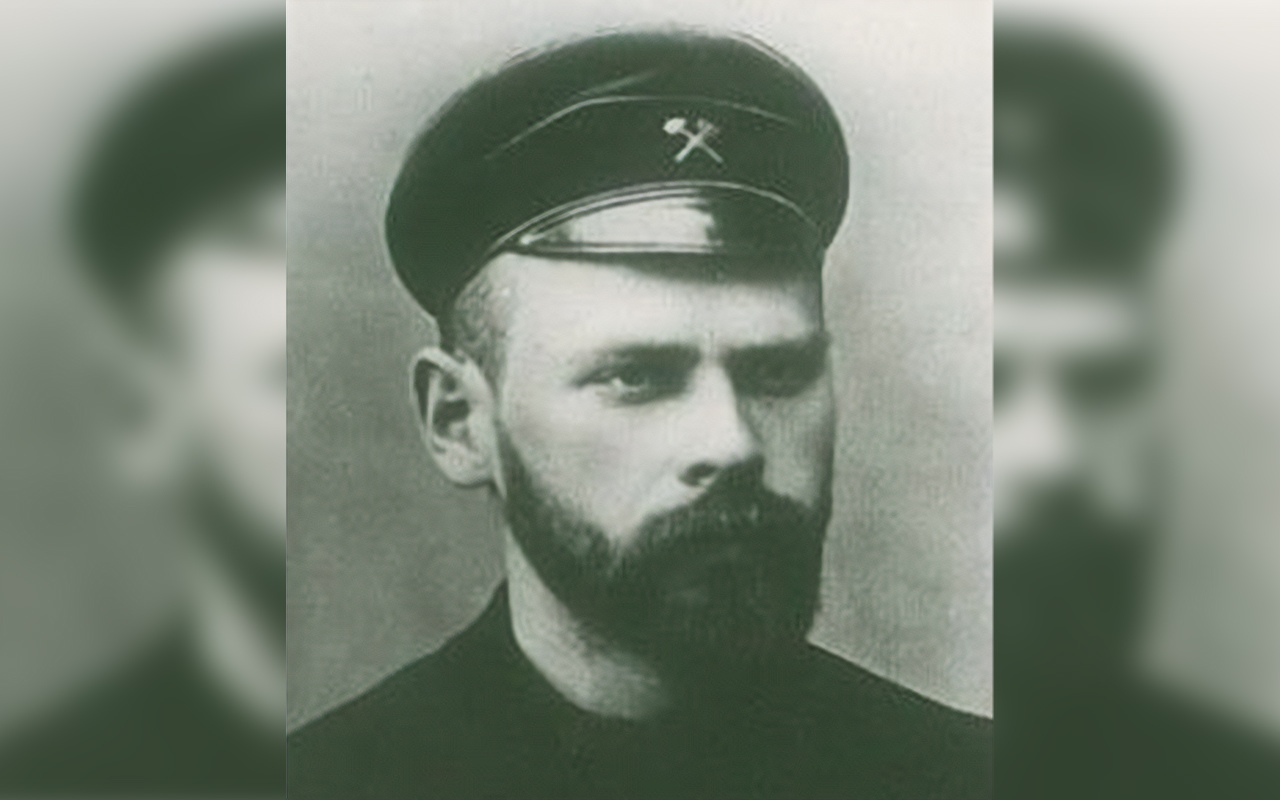 June 15, LETI celebrates its 135th birthday with unveiling the monument to Vologdin, the Soviet scientist, inventor, and educator. Read why this commemoration is highly deserved.

Without the uniform cap, young Valentin would not stand out in the crowd of young professionals or students of the 2020s. But this photo is definitely more than 100 years old, and Professor Vologdin, now in granite, looks intently at students and researchers hurrying to the LETI classrooms and laboratories.

How did a young man, born in 1881 in a small industrial township of the distant Perm region, become an academician and made a tremendous contribution to the Soviet Union position as the global industrial power?

Teenager. Brought up in the family of the Stroganov factory engineer, Valentin comes to St. Petersburg. He works, studies, and helps his older brother, an engineer at the Franco-Russian plant. Later the academician described what influenced him in his childhood: "... fairy tales played an important role in my life. ... We invented tales of our own. Their heroes were not lucky princes but magic 'blue hands' - mighty and strong. They transferred us to the never-never lands, where we conquered the air, water, and fire. For us, the 'blue hands' were probably a symbol of the all-conquering brainpower."

Student. In the early 1900s, Valentin studied at the St. Petersburg Institute of Technology and conducted research in the electrotechnical laboratory opened at the institute. Alexander Popov was not his teacher, but later Valentin recalled: "...things which I learned about the Alexander Popov's studies struck my imagination and all that was enhanced by the fact that Popov was from the same region as me, the Urals. He made my future life path in engineering."

Scientist. The breakthrough development of the radio and electrical engineering in the late 19th century met the childhood dreams of a young inquisitive mind and gave Russia and the world Valentin Vologdin, a great inventor. He is the founder of Russian high-frequency technologies: from generators and transmitters for radio and telephone communications to industrial induction heating, melting, and steel quenching. But simple examples say more than long lists of achievements.

Engineer Vologdin and Challenges of His Time 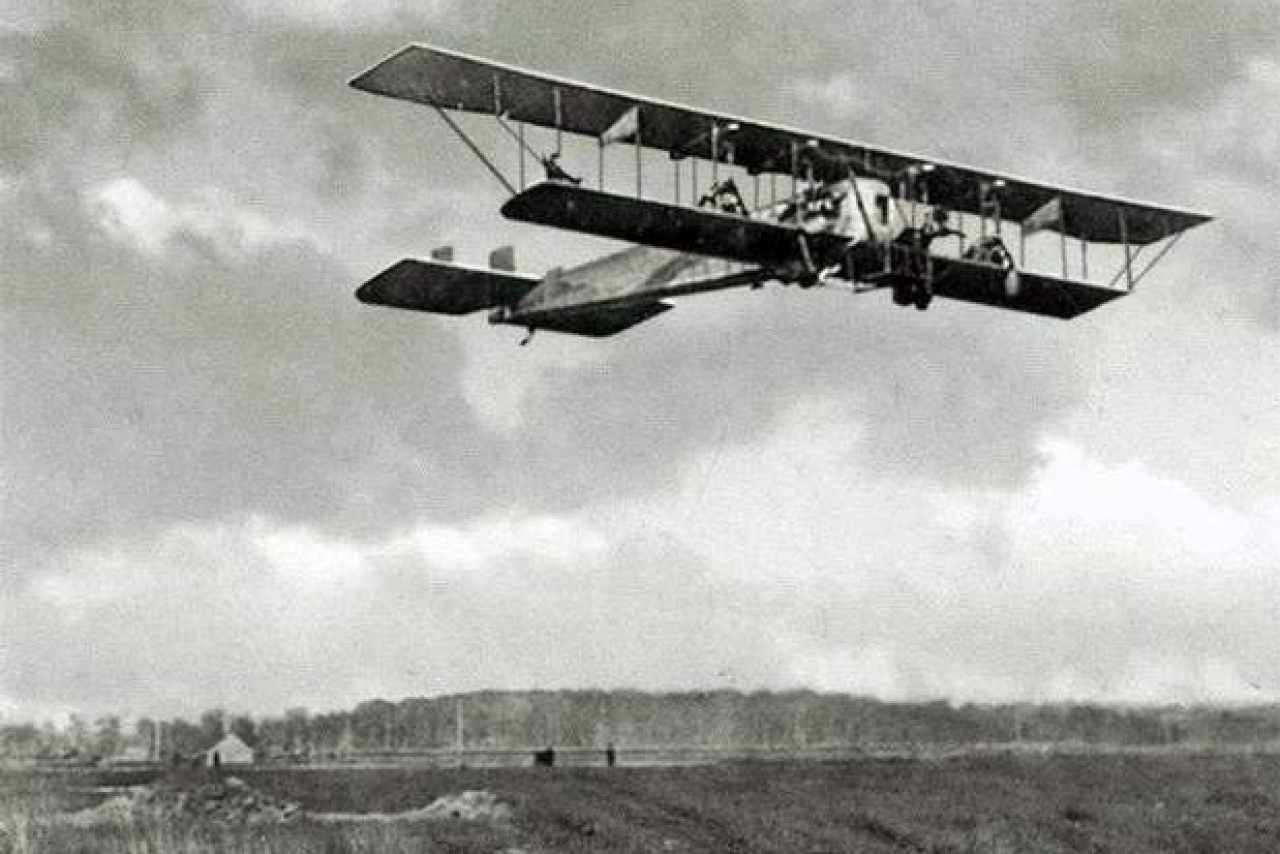 World War I. Radio communication was a decisive advantage during wartime. Russian high-tech industry, strongly dependent on imports, was cut off from supplies. Young engineer Vologdin designs and organizes the production of generators, airborne radios, and measuring instruments. His special project was a generator for the large airсraft Ilya Muromets by Sikorsky, which was the first multi-engine bomber in the world.

Soviet Industrialization. At Vladimir Bonch-Bruevich's radio laboratory, Vologdin leads his own project. He designs a high-power electric generator for the country's main radio station. It connected the Soviet Republic with the whole world and proved its huge engineering potential.

World War II. Even before the war, Valentin Vologdin's passion for high-frequency currents, which matched the strategic priorities of the country, made the USSR the world leader in the technologies of induction heating, melting, and steel quenching. Later, they gave great advantages to the battlefields. During the war, Vologdin and his team established industrial infrastructure for the fast quenching of armor for tanks and self-propelled guns. The invincible armor brought victories in tank battles. Stalin appreciated it, and at his personal invitation, Vologdin was present at the legendary Victory Parade on June 24, 1945, on Red Square in Moscow. 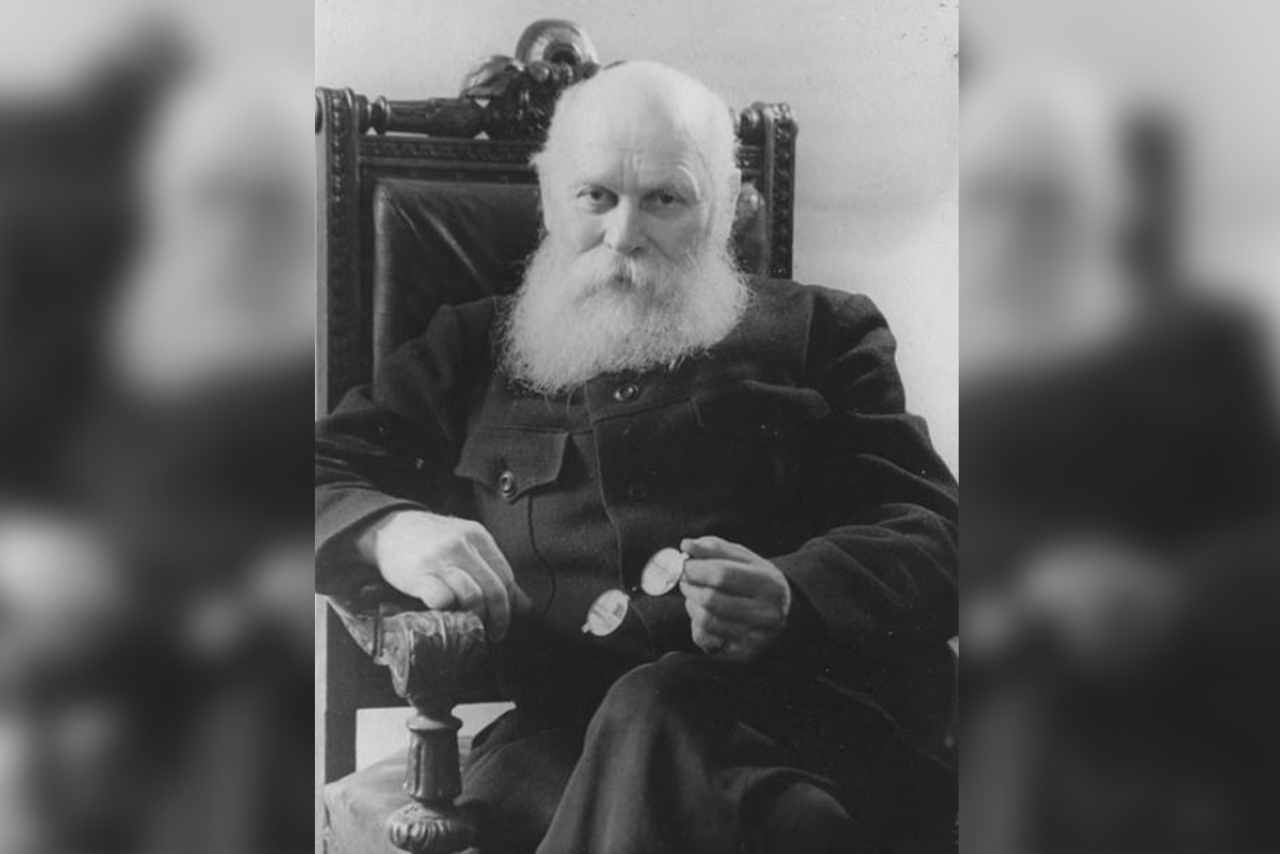 Valentin Vologdin in his favorite armchair, kept in the Popov Memorial Laboratory of LETI

Valentin Vologdin taught at LETI, where he had been a professor since 1924. Here, in 1935, he founded an innovative laboratory for industrial application of high-frequency currents, which evolved into the Research Institute for Industrial Applications of High-Frequency Currents. And this was not his only startup at LETI, which influenced global engineering. His induction heating laboratory continues to develop technologies that ensure the safety of nuclear reactors today.