Finding a Common Language: Students from 11 Countries Learned to Speak Russian at LETI 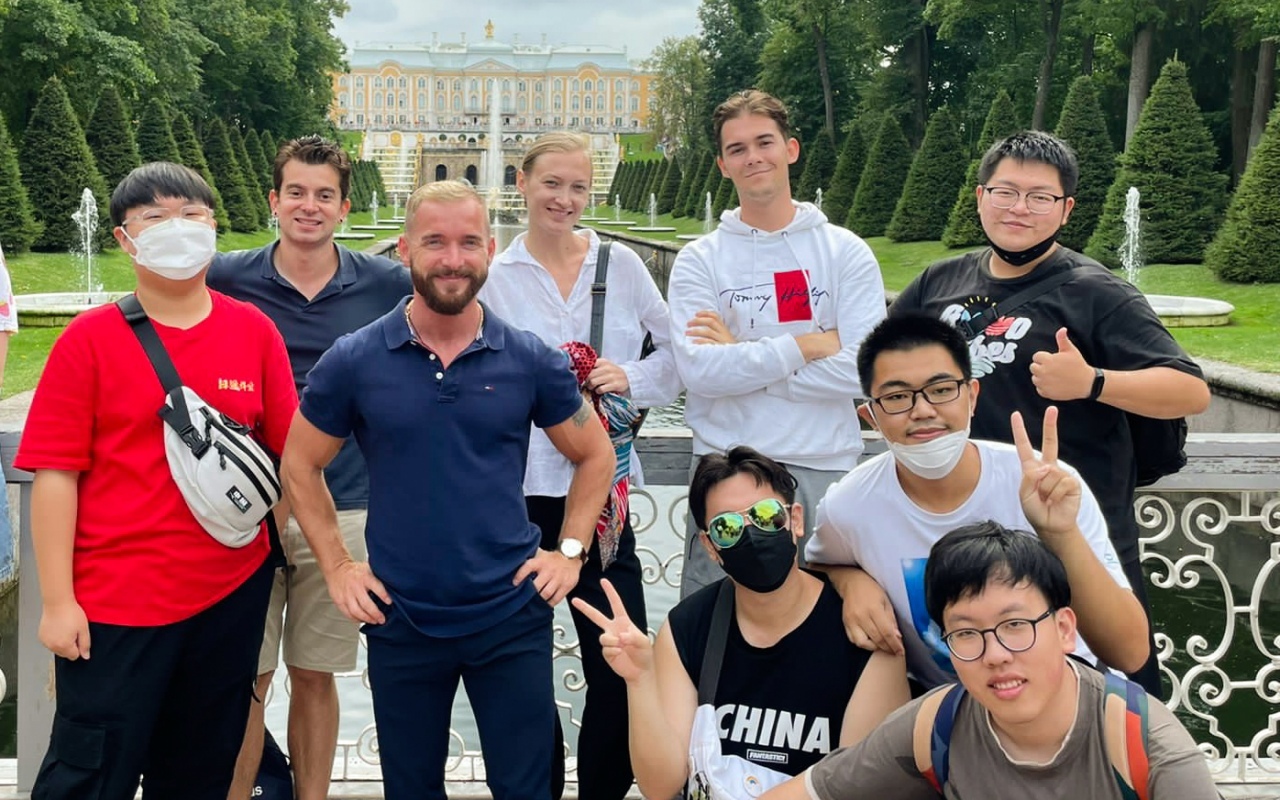 Participants from Europe, Asia, and Africa studied Russian to learn about the country's culture and future careers at summer schools at LETI.

"This year, we tried to revive the face-to-face summer school format after two online seasons. We are now implementing four language school programs. It is pleasant to note that in today's conditions, students from Germany, France, and other European countries, as well as from Japan, still come to our schools. The demand for the Russian language and Russian education in the world has been confirmed."

The students have been divided into two groups based on language proficiency. Beginners will now be able to read and understand signposts, address questions to passersby, and understand answers. They received the minimum necessary vocabulary for communication, basic skills in Russian grammar and pronunciation, and reading skills. 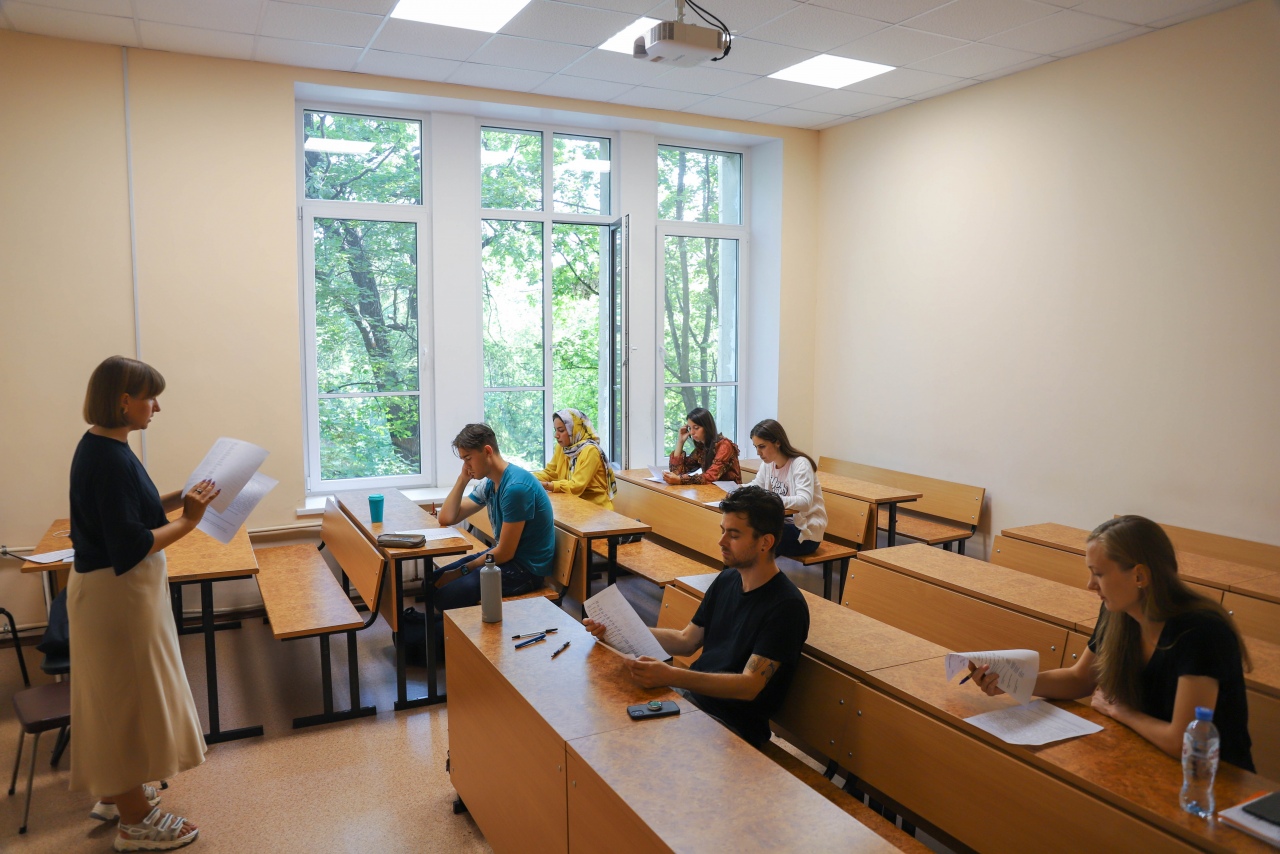 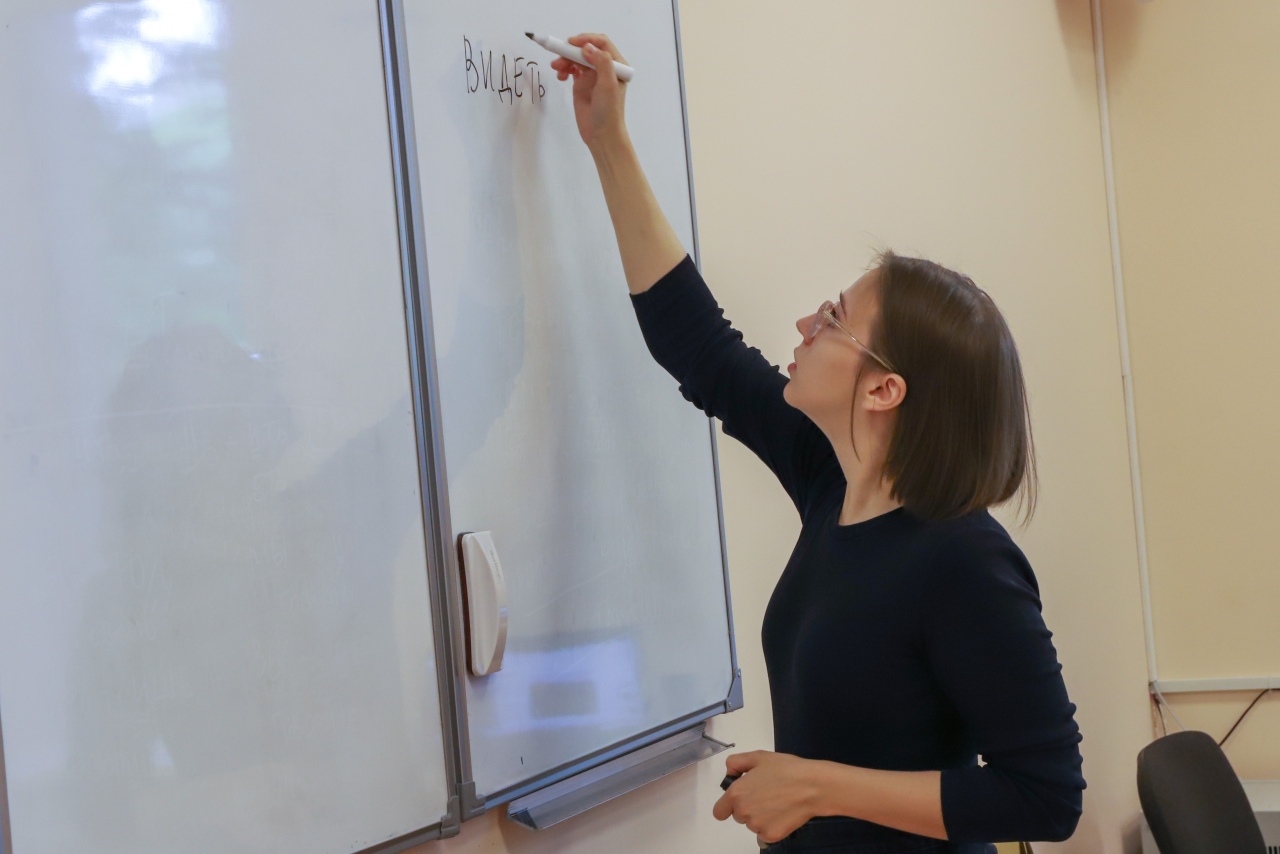 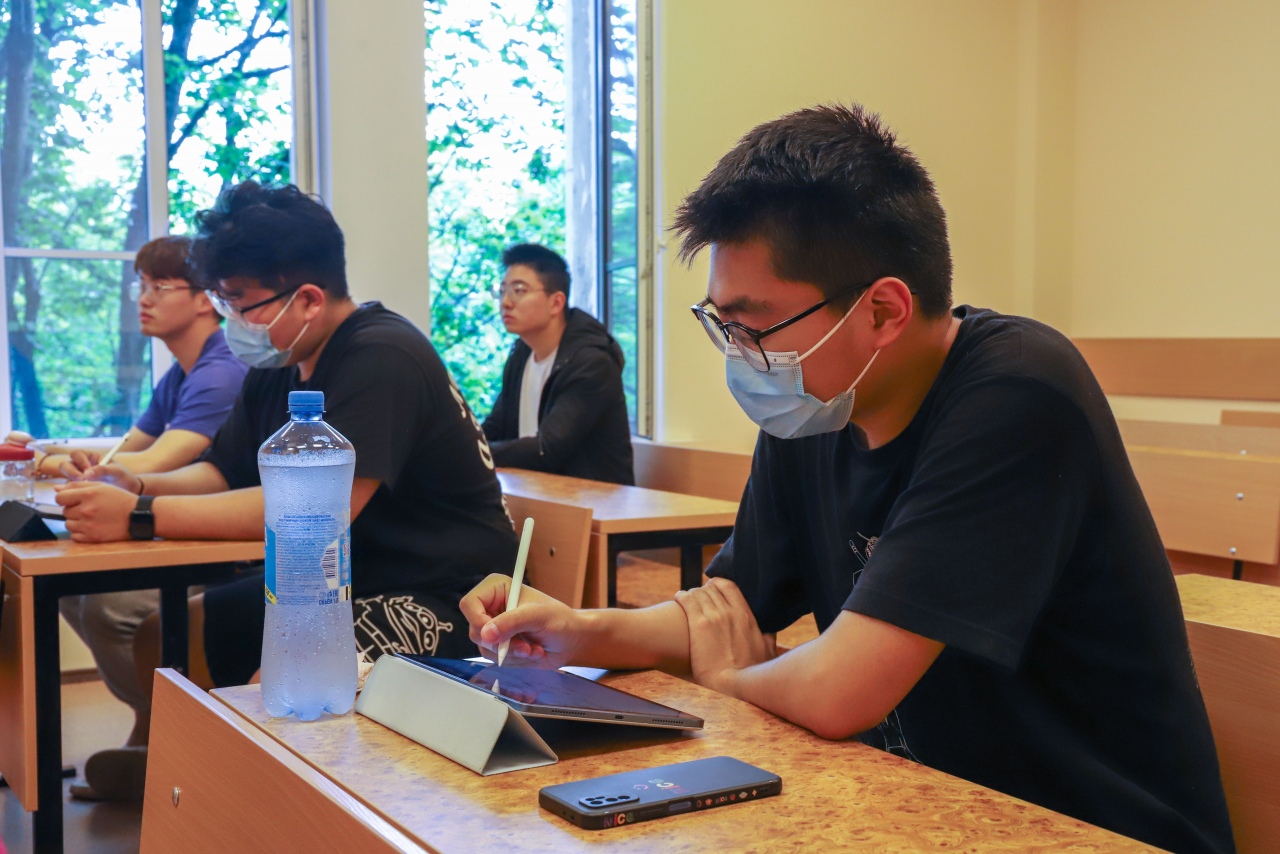 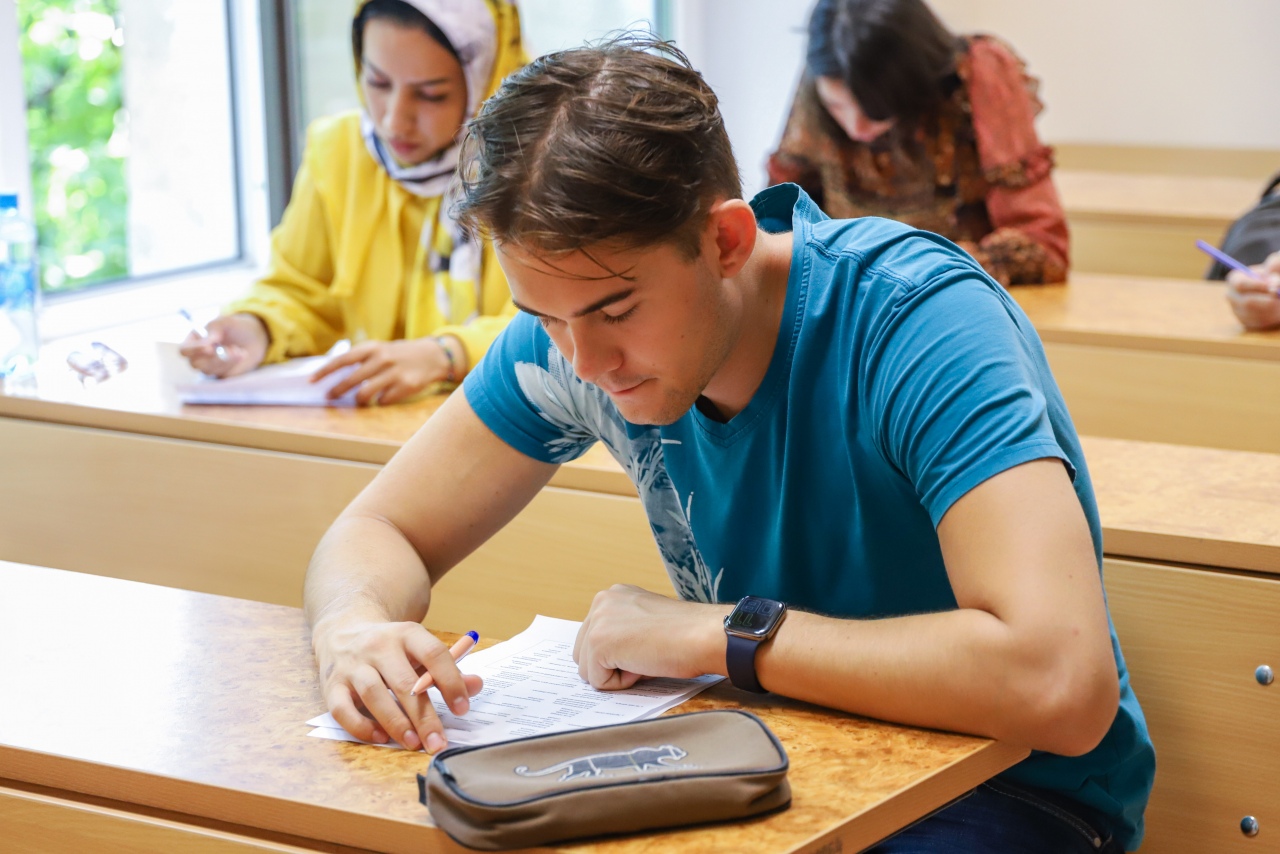 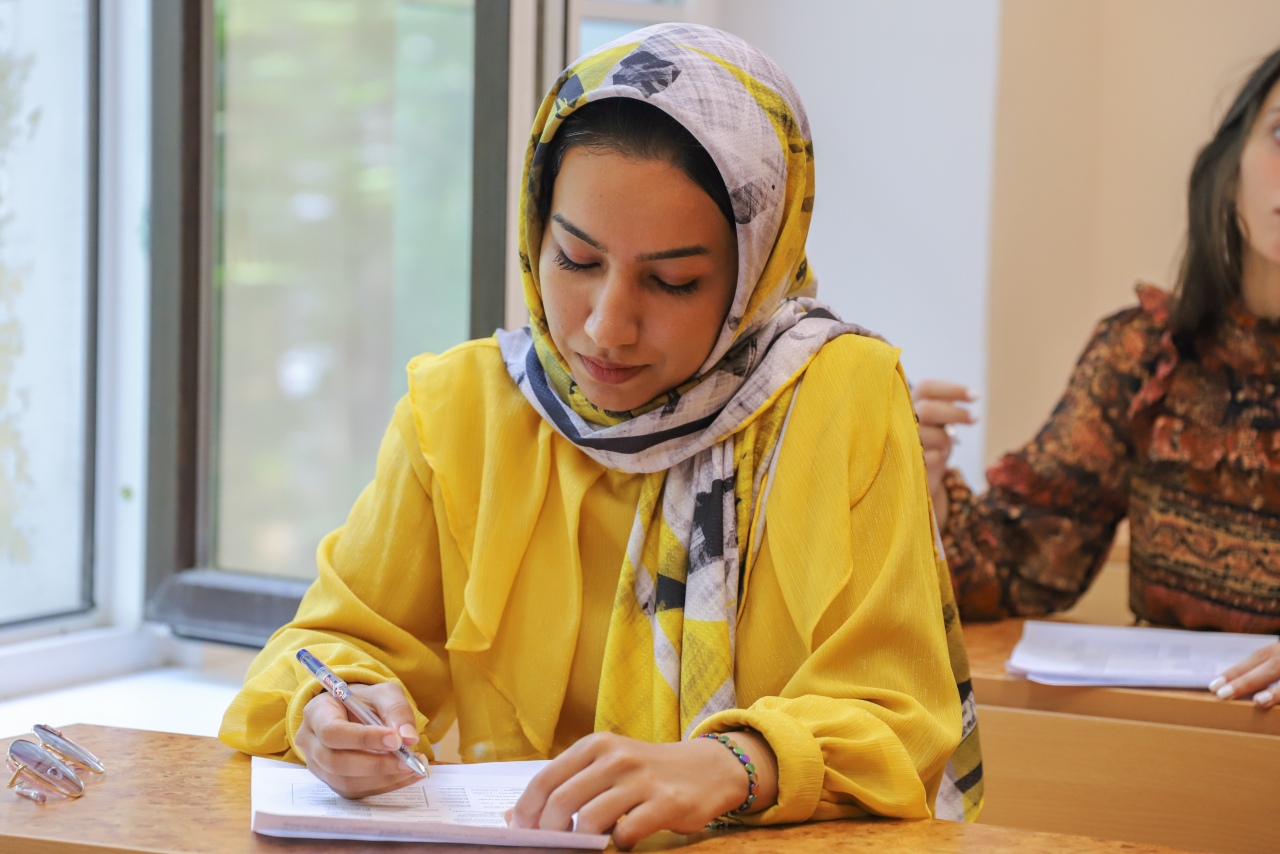 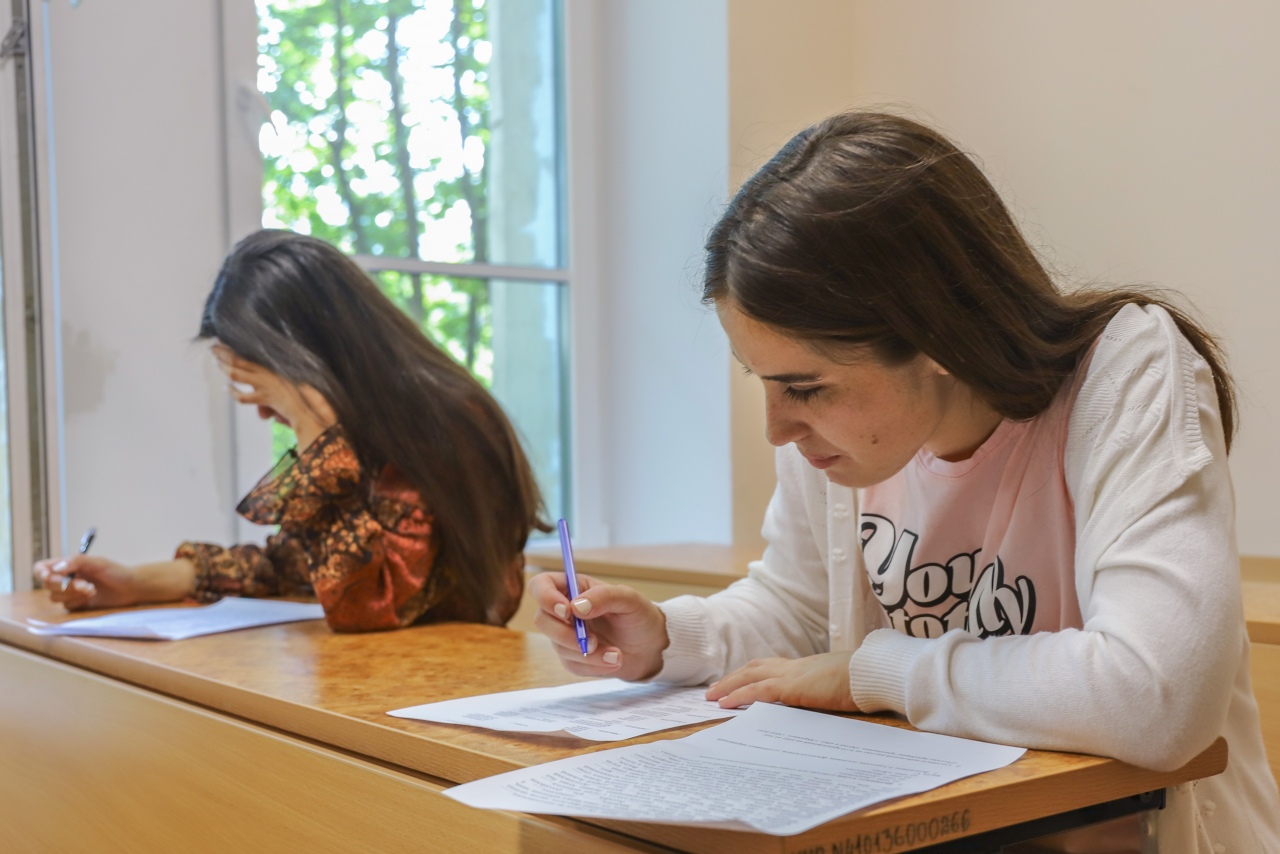 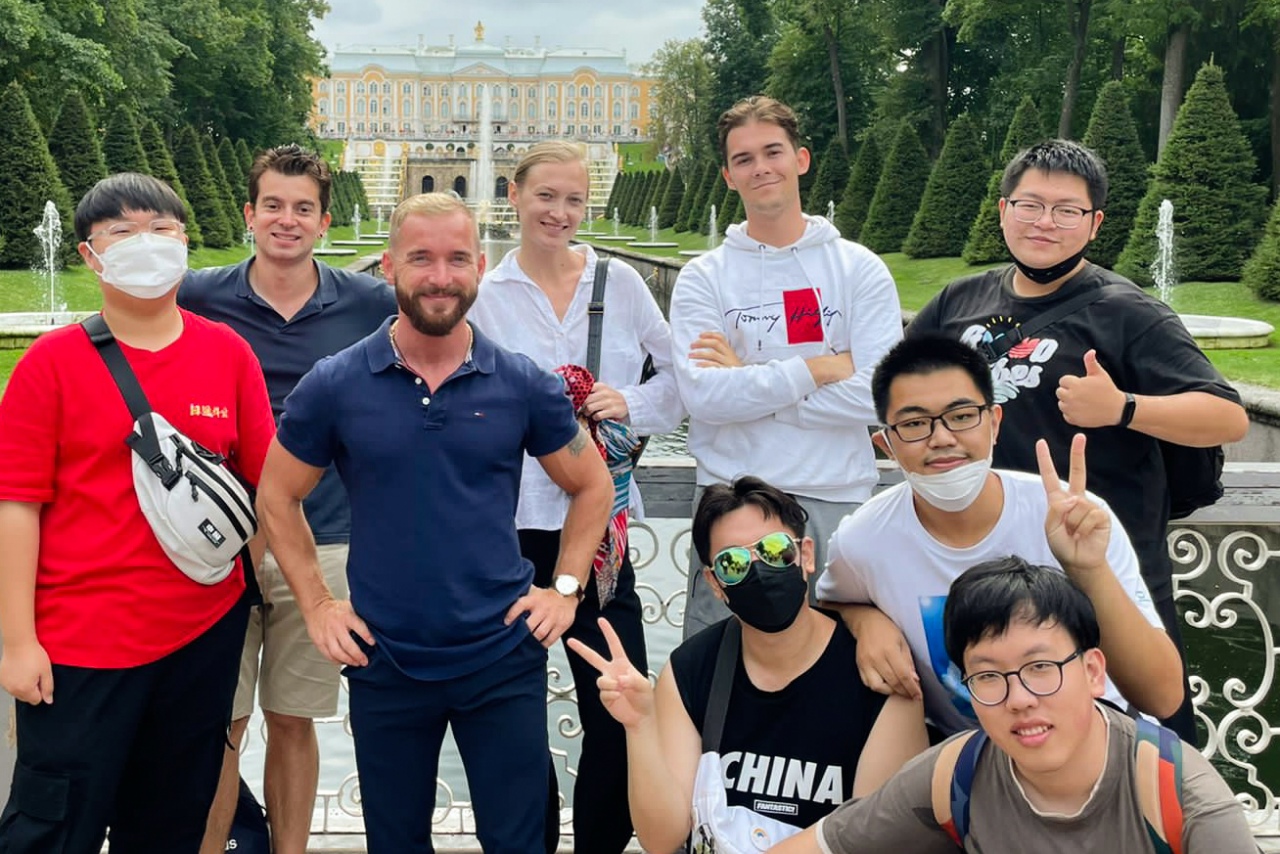 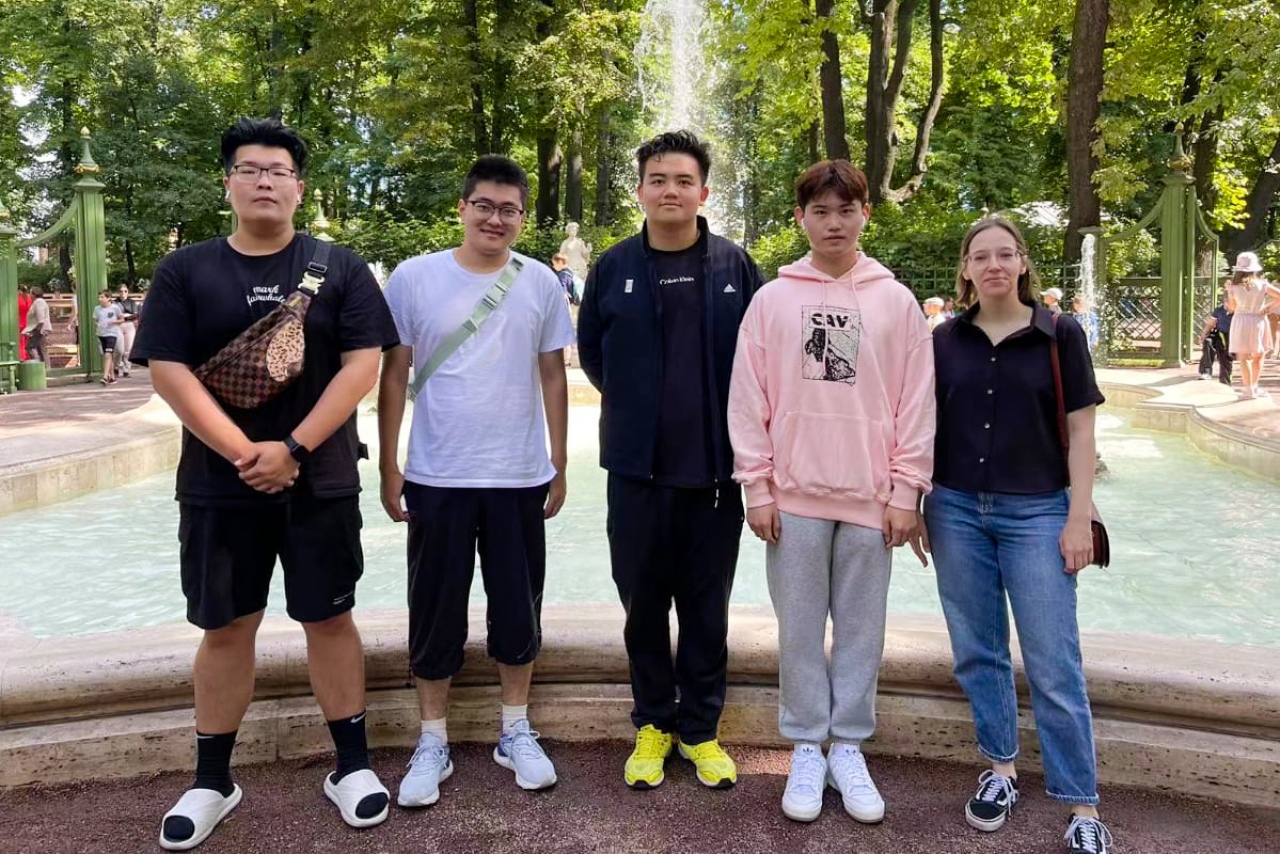 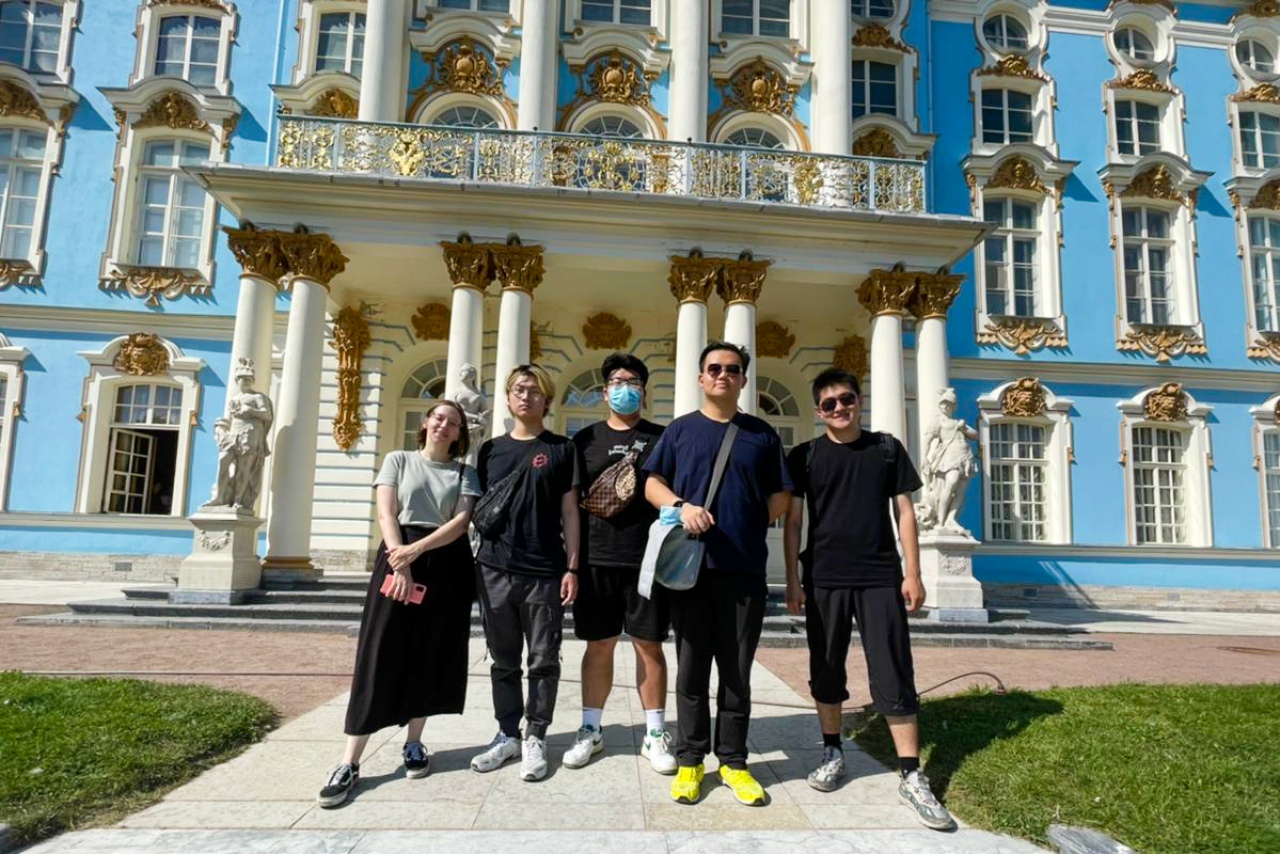 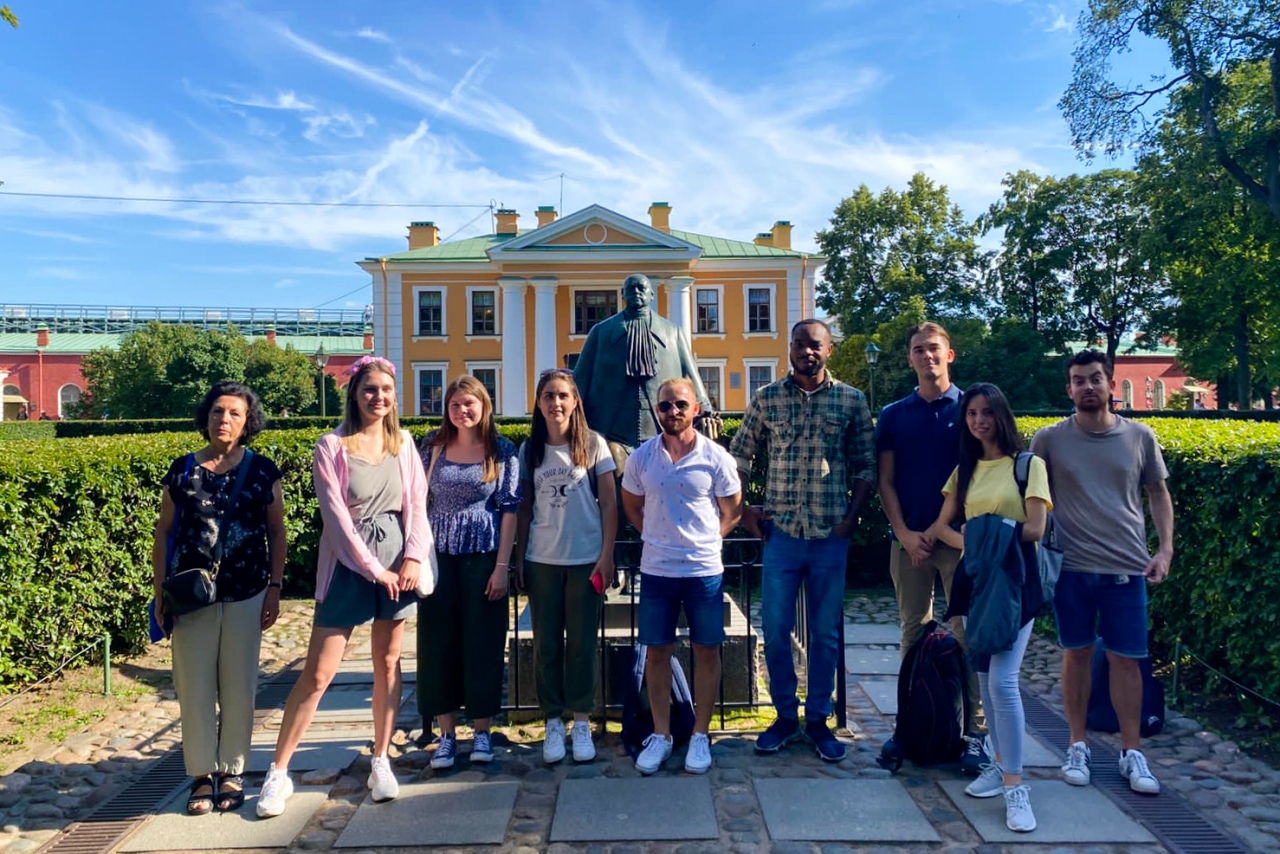 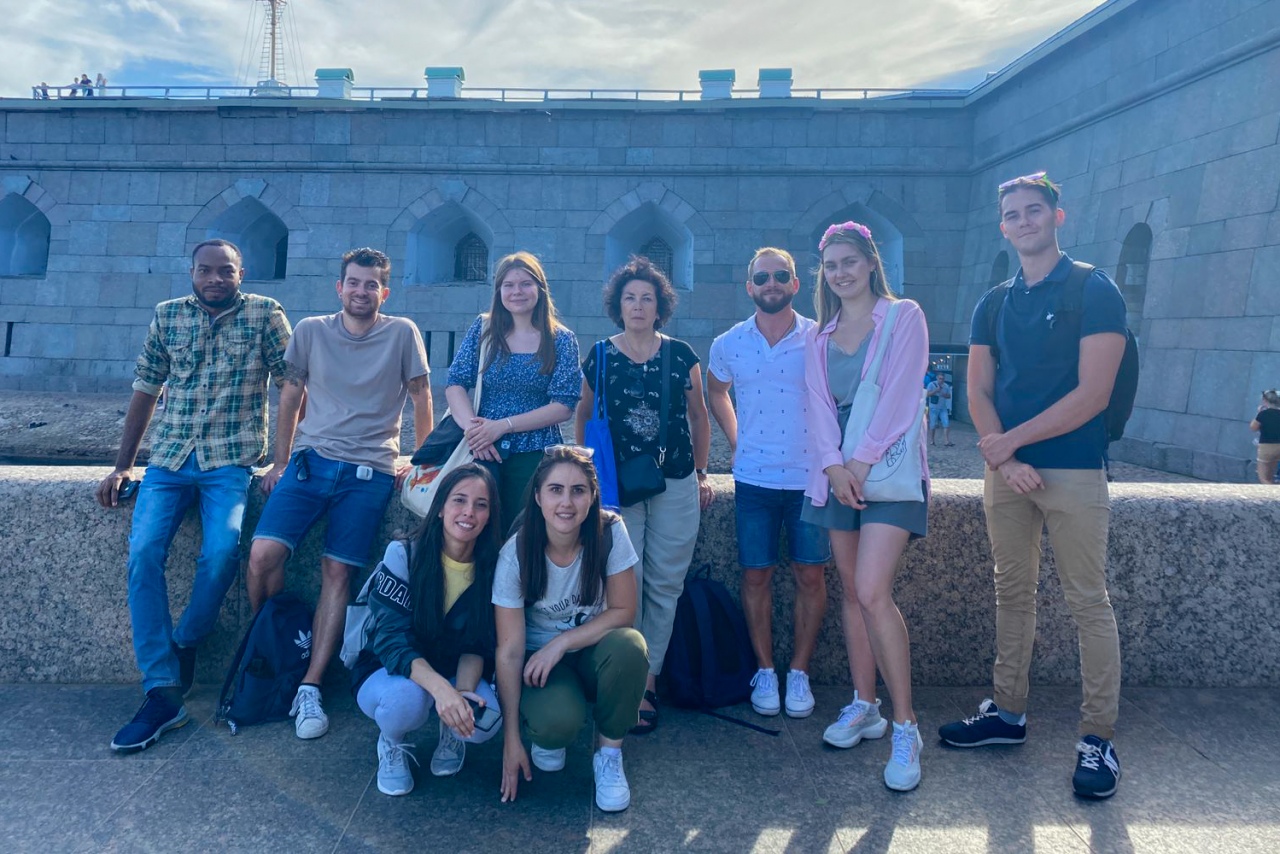 In the second group, participants who had already studied Russian in their home country could improve their knowledge. The most attention was paid to speaking practice: students communicated a lot to improve pronunciation and comprehension of Russian speech and to learn advanced grammar. Games in Russian helped to engage the students in the learning process.

During their stay in the cultural capital of Russia, students saw the main attractions of the city: the Bronze Horseman, the Winter Palace, the Peter and Paul Fortress, the Summer Garden, and visited beautiful palaces: Peterhof and Tsarskoye Selo. 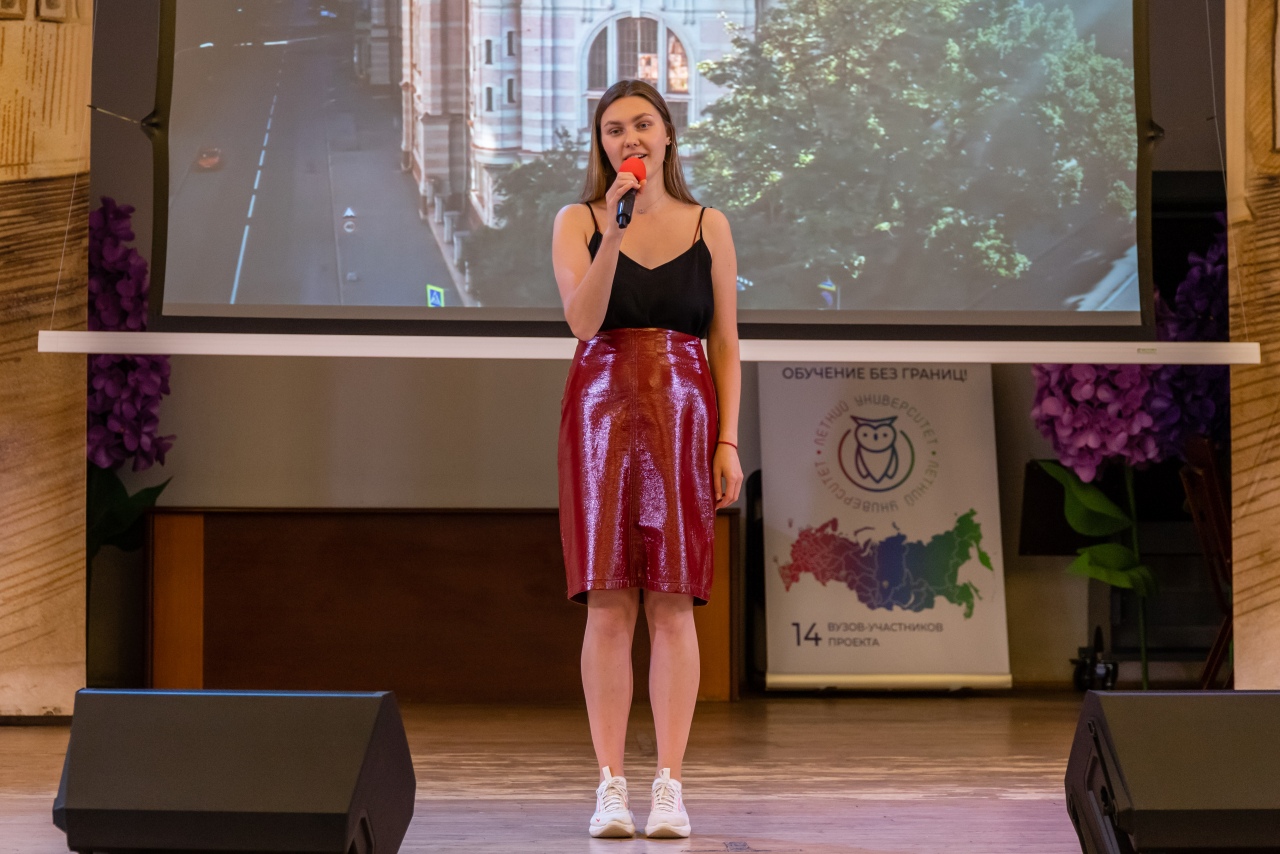 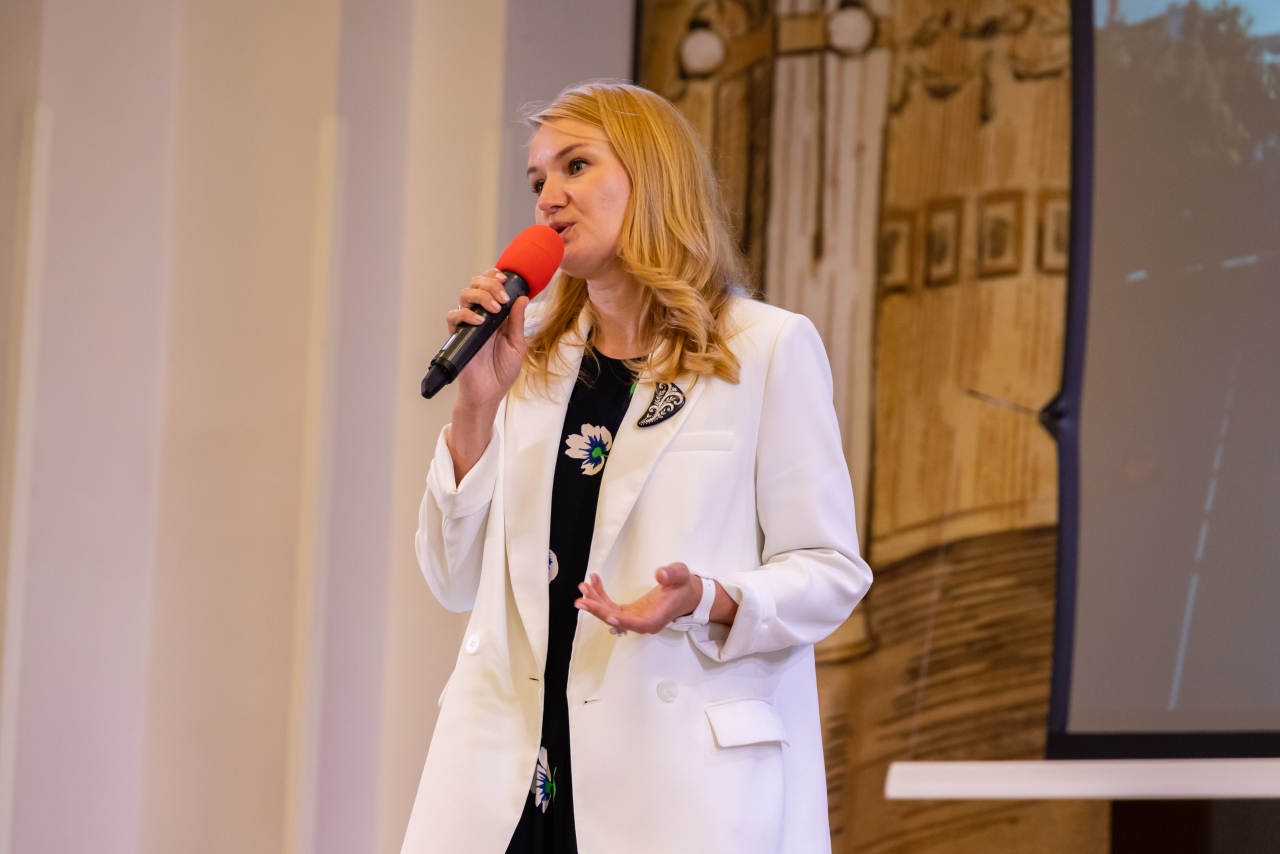 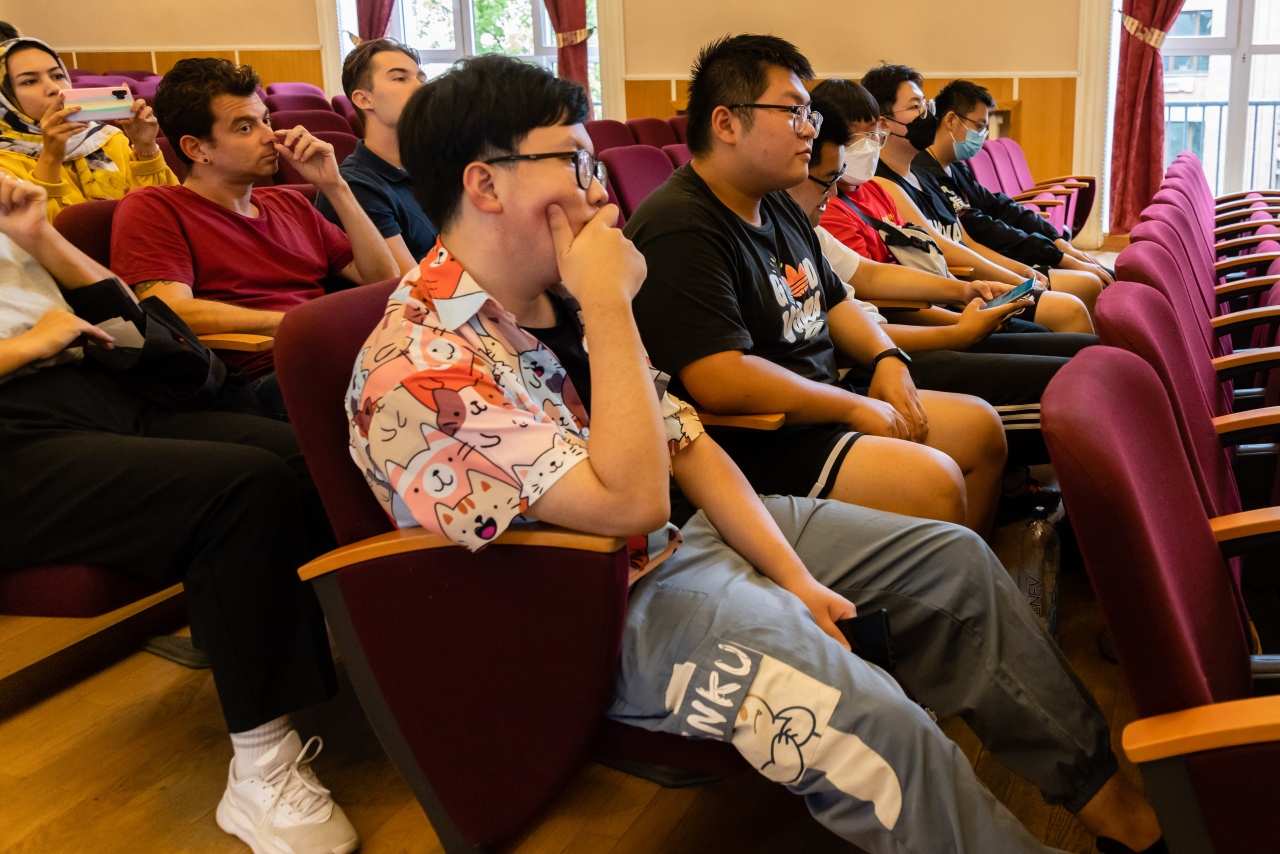 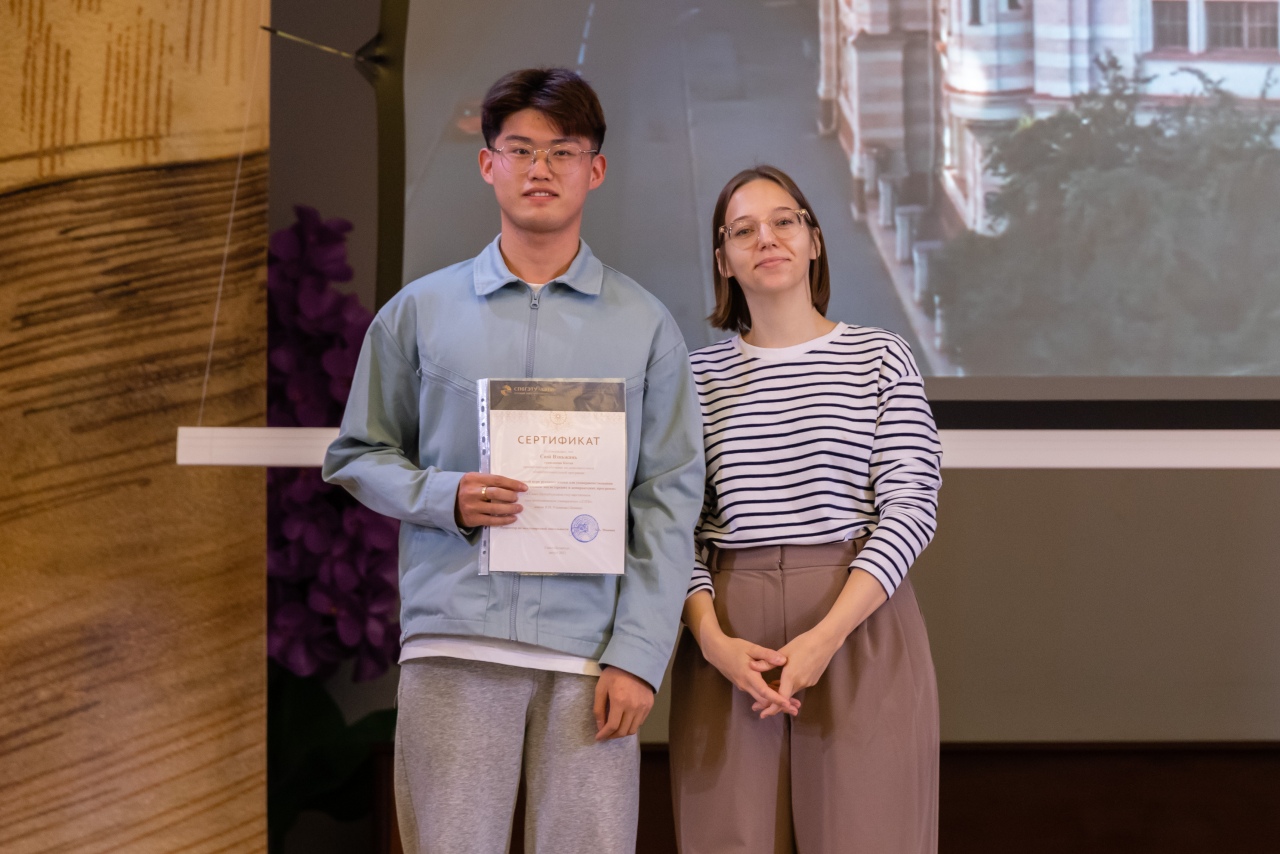 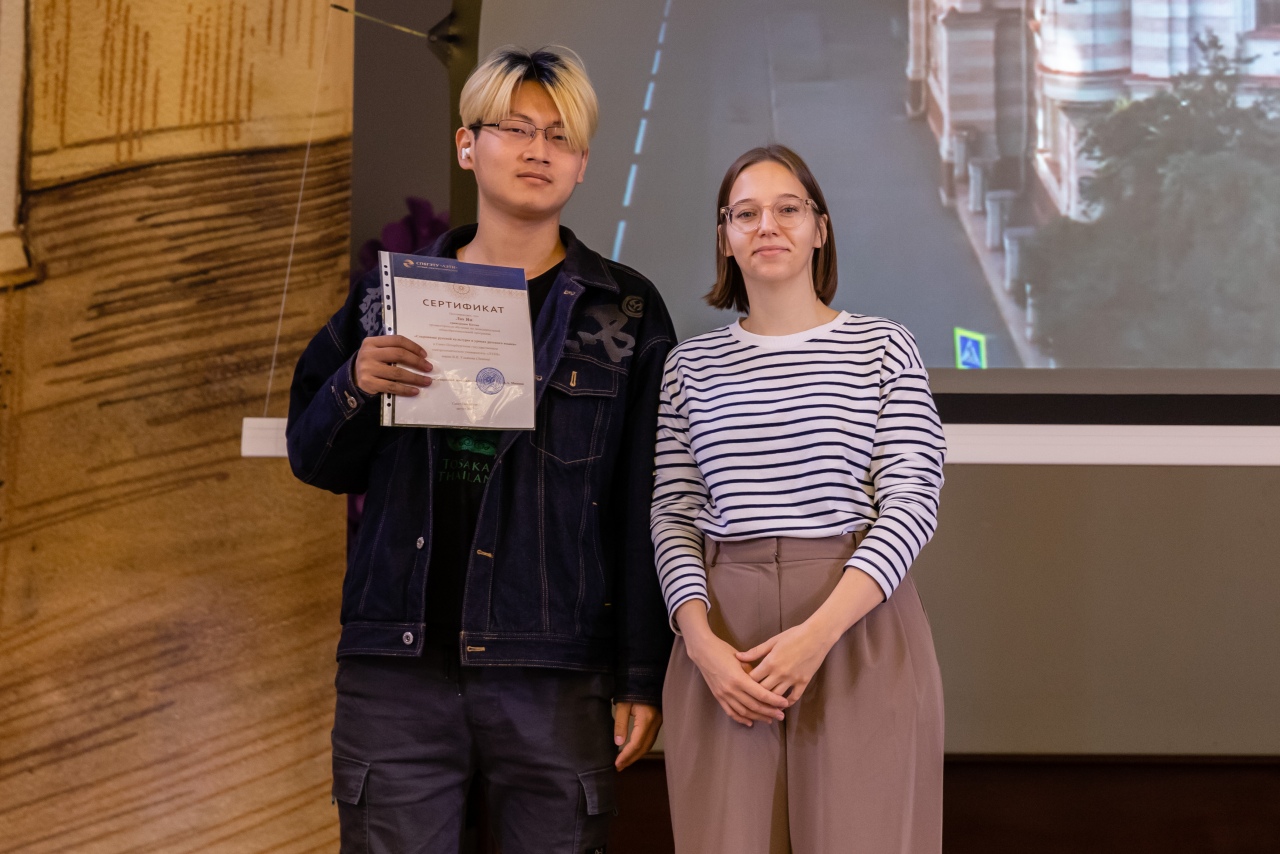 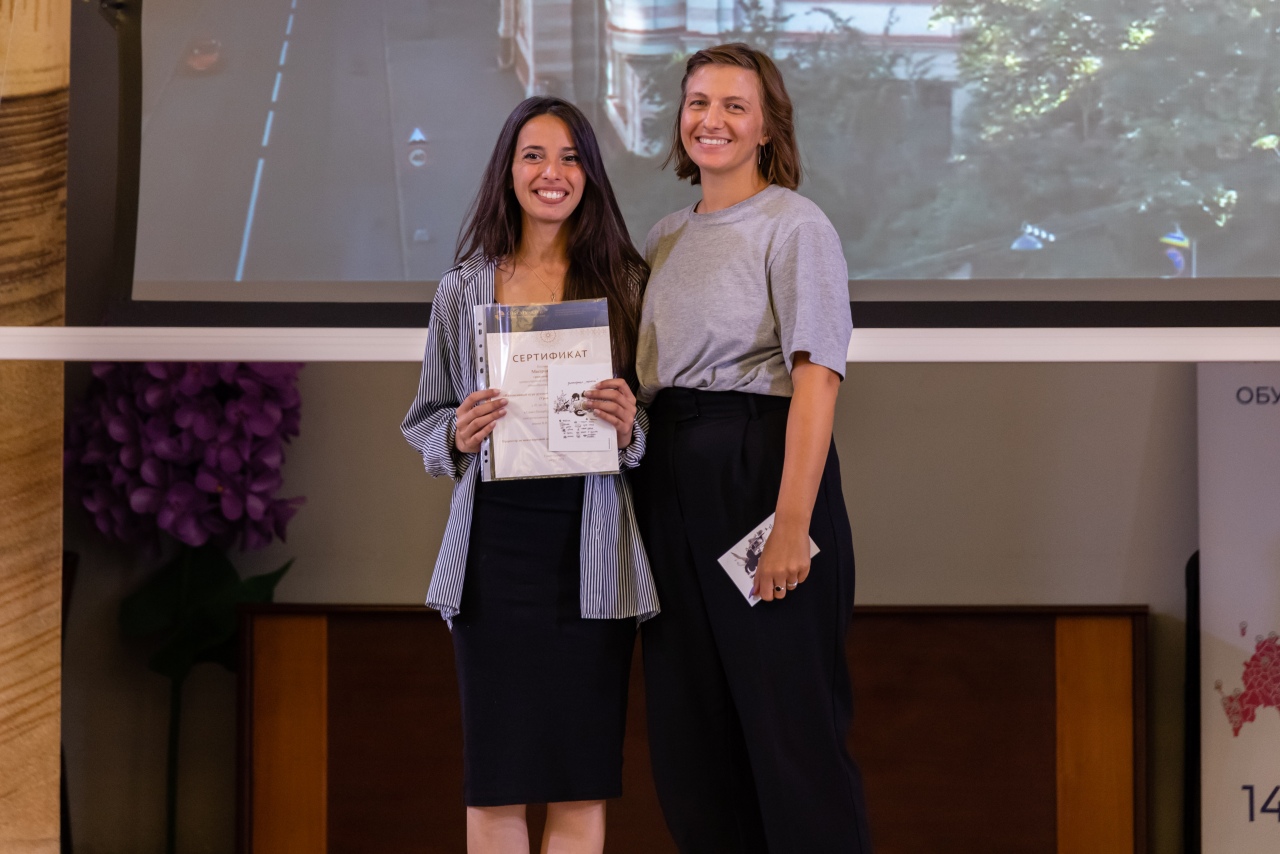 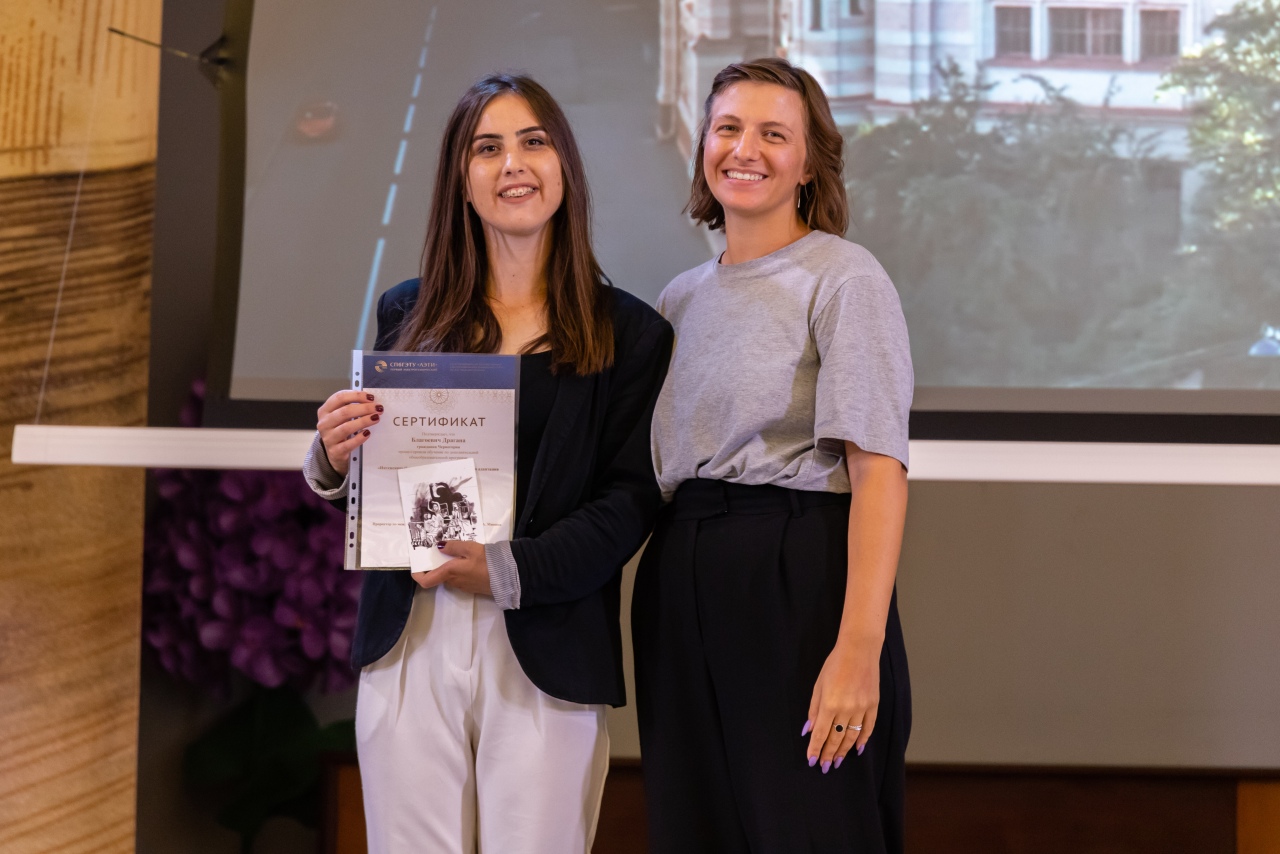 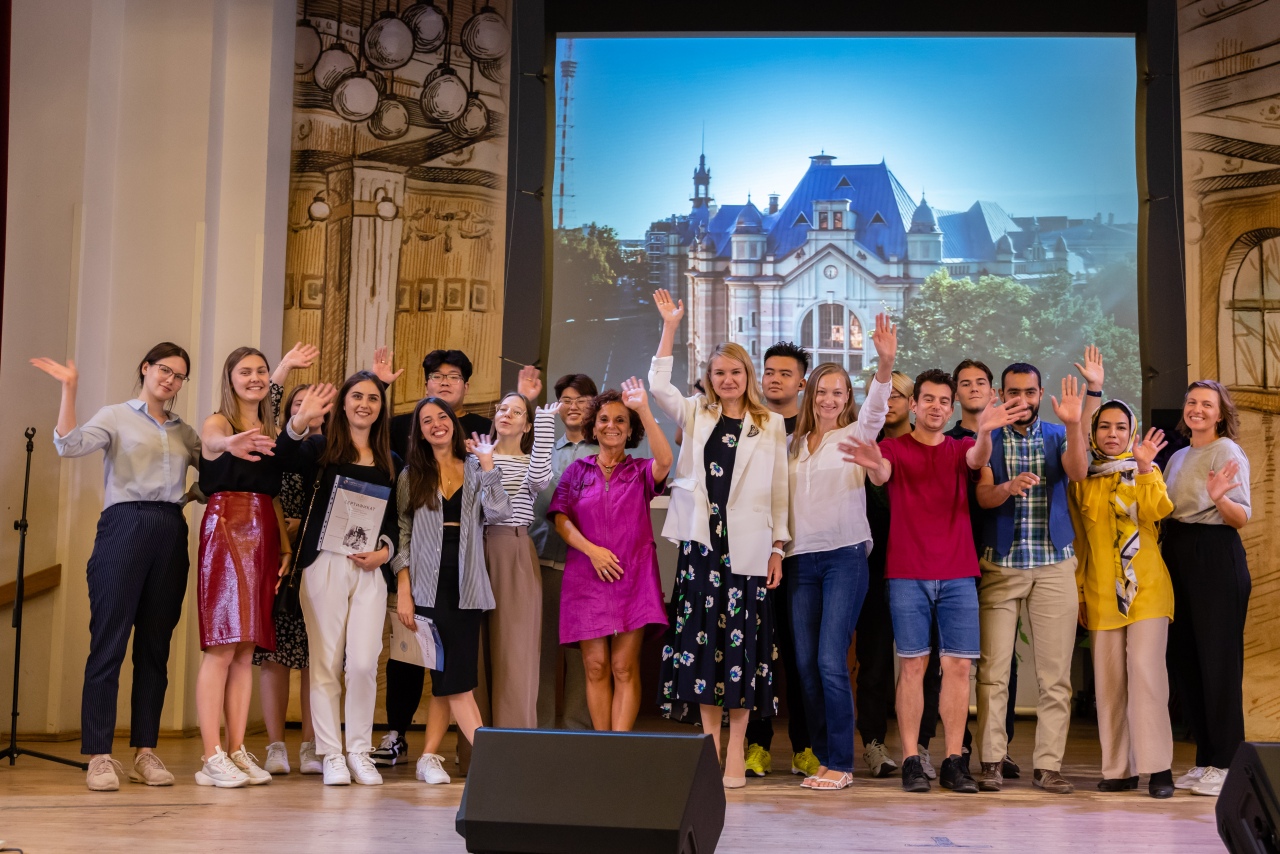 "The program attracted me in general, and I also always wanted to visit St. Petersburg. It was my childhood dream, and it finally came true. We studied pronunciation in Russian speech, cases, vocabulary, and other aspects of the Russian language. Thanks to this school, my speaking became much better. I think I will come here next year. In Bucharest, I will read books in Russian, which I bought here in St. Petersburg, and communicate with friends from Russia".

During the closing ceremony, teachers presented diplomas to the students and congratulated them on their new knowledge. "I hope that the participants will continue to learn the Russian language and get acquainted with Russian culture even after graduation because it was their interest in Russia that brought them to LETI," said Tatyana Popova, a lecturer of the Summer Schools of Russian Language at LETI.

This year's summer Russian language schools will continue in September because of the late arrival of participants from China. 35 Chinese students will complete the programs at the end of September.

The program "Intensive Course of Russian Language and Social Adaptation in St. Petersburg" is designed to improve the language training of Chinese students. Since 2012, the school has been held for students from the Xuzhou Institute of Technology (China) who come to study at LETI. After three years of the program, the geography of participants has expanded: students from Italy, the Czech Republic, Serbia, Slovakia, South Korea, Nigeria, Egypt, Venezuela, and other countries studied Russian at LETI. In total, more than 700 international students have participated in the program since its inception.