On December 6, the ETU "LETI" robotarium hosted the finals of the Autonomous Driving Olympics. It is the first Russian competition to develop artificial intelligence technologies for driverless vehicles based on Duckietown technologies.

Six teams of schoolchildren and university students aged 14 to 21 years from Rostov-on-Don, Volgograd, Moscow, and St. Petersburg participated in the final stage of the competition, which took place online.

The finalists modified their solutions developed in the previous stage so that the robot moves along the road in the real world, observing the traffic code: right-hand direction without leaving the lane.

Organizers run the software that each team developed in Python2.7 twice. The testing time was 1 minute. A code was evaluated using the formula Score=Ok-Fail, where Ok is the number of complete cells that the robot passed without violations, Fail is the number of cells in which the robot violated the rules. Then organizers summed up the results of the two runs. 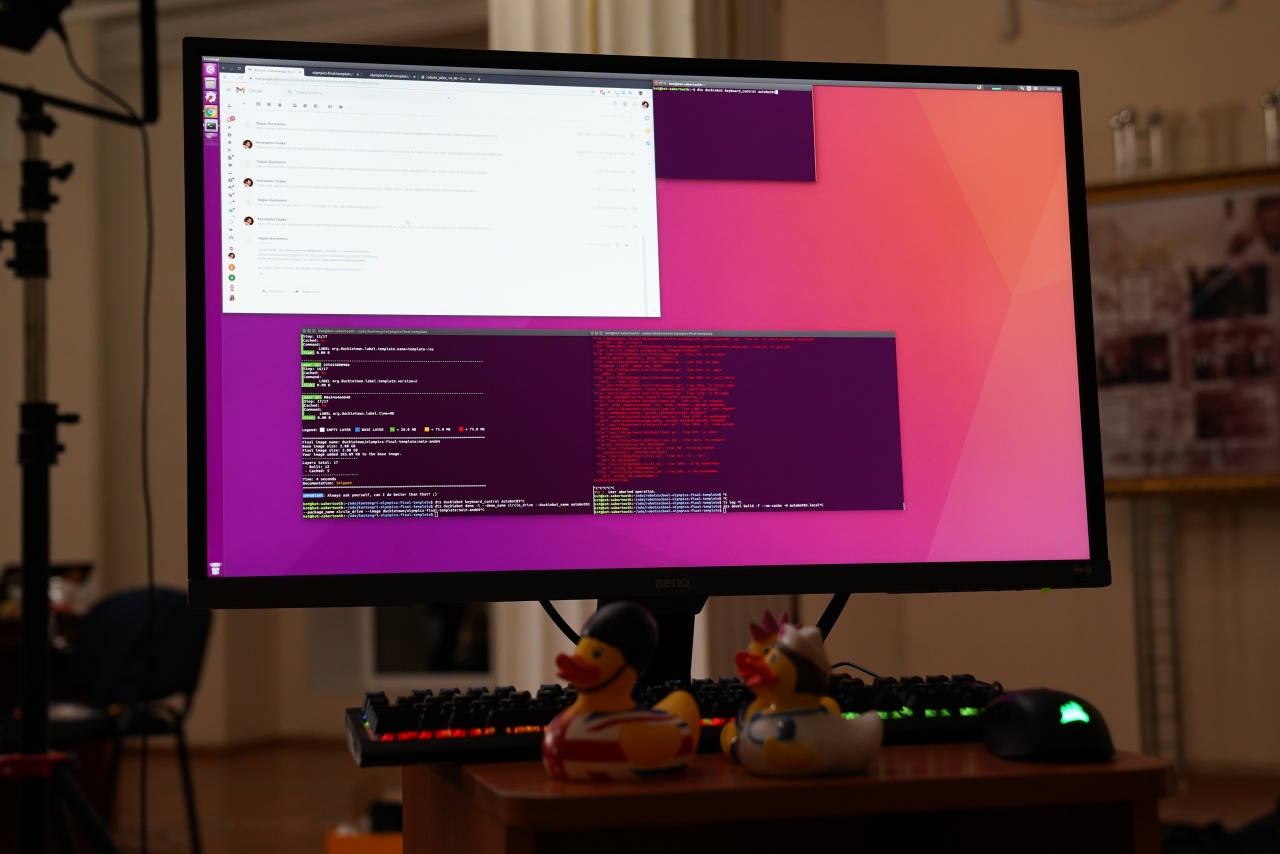 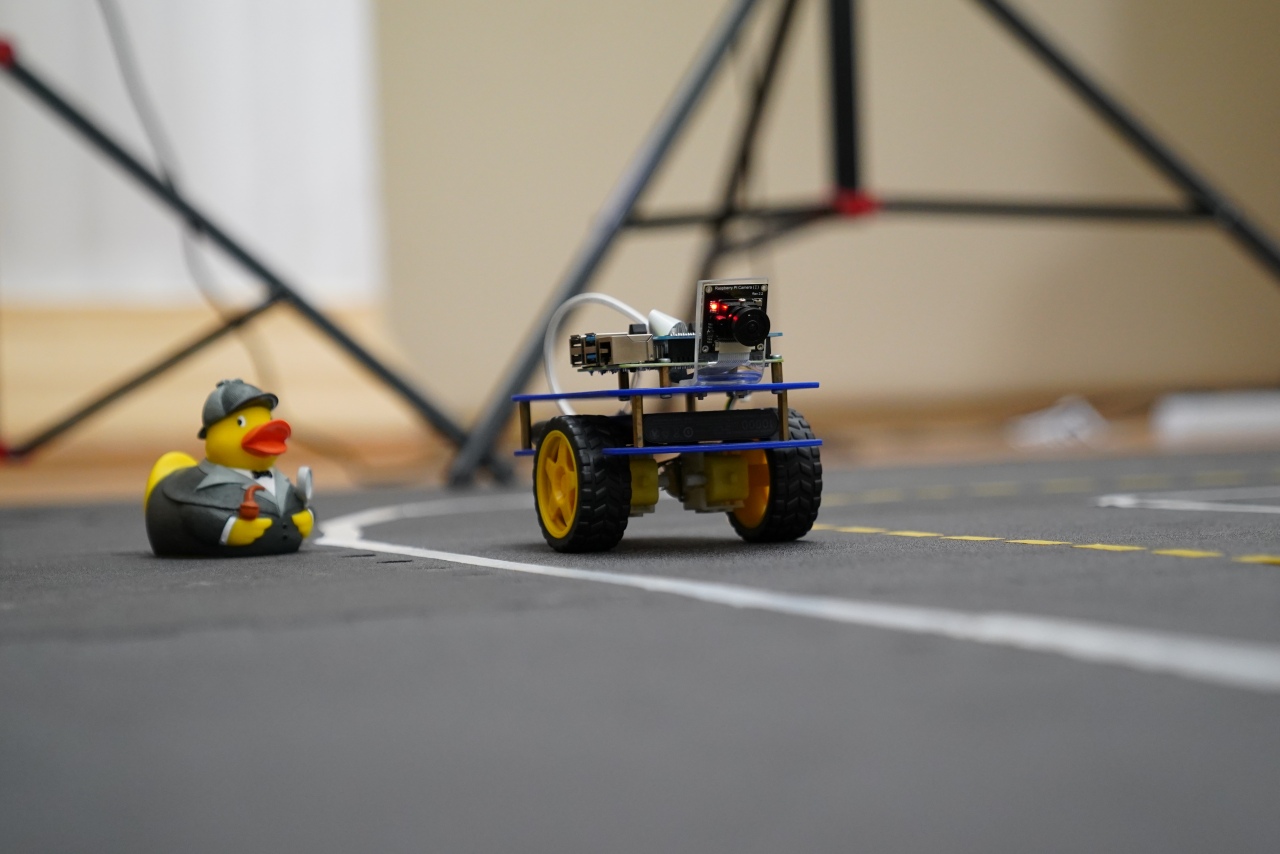 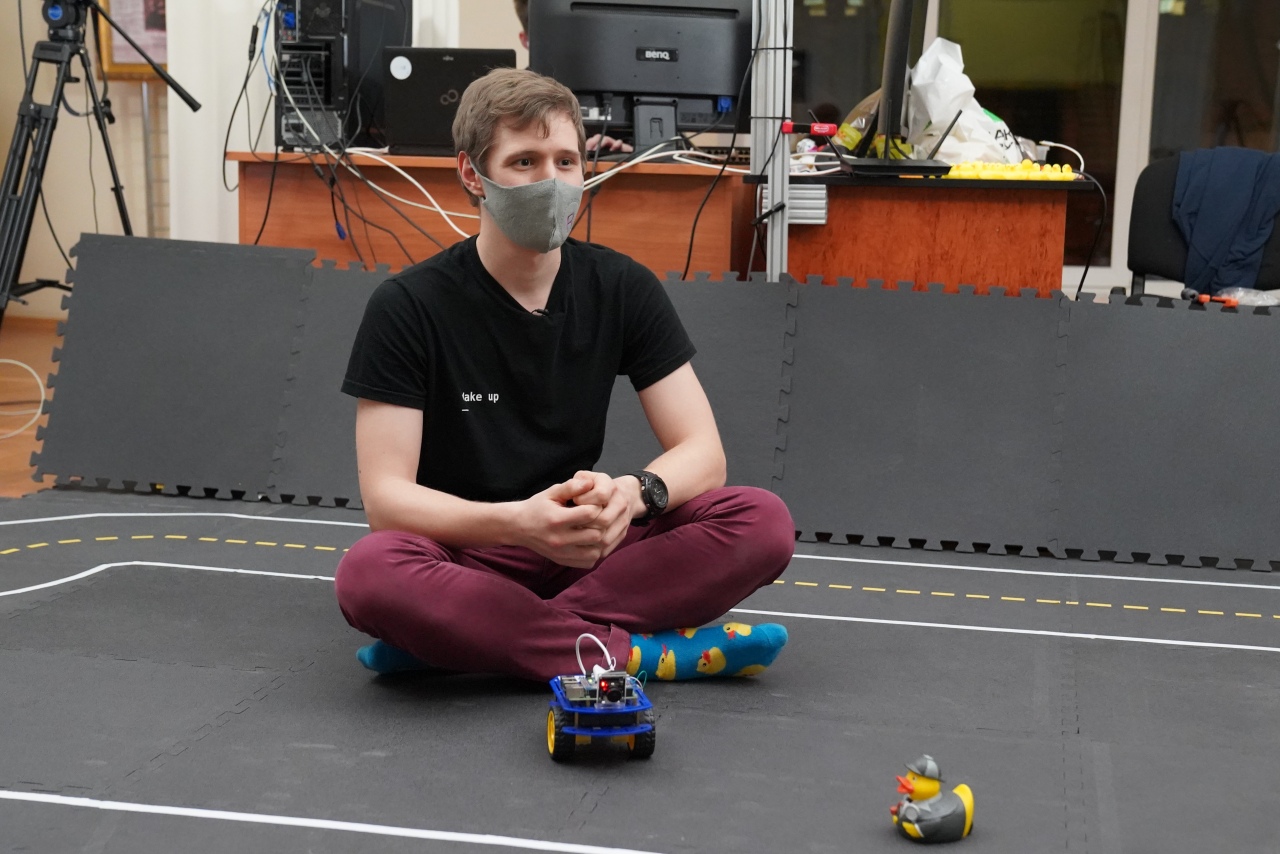 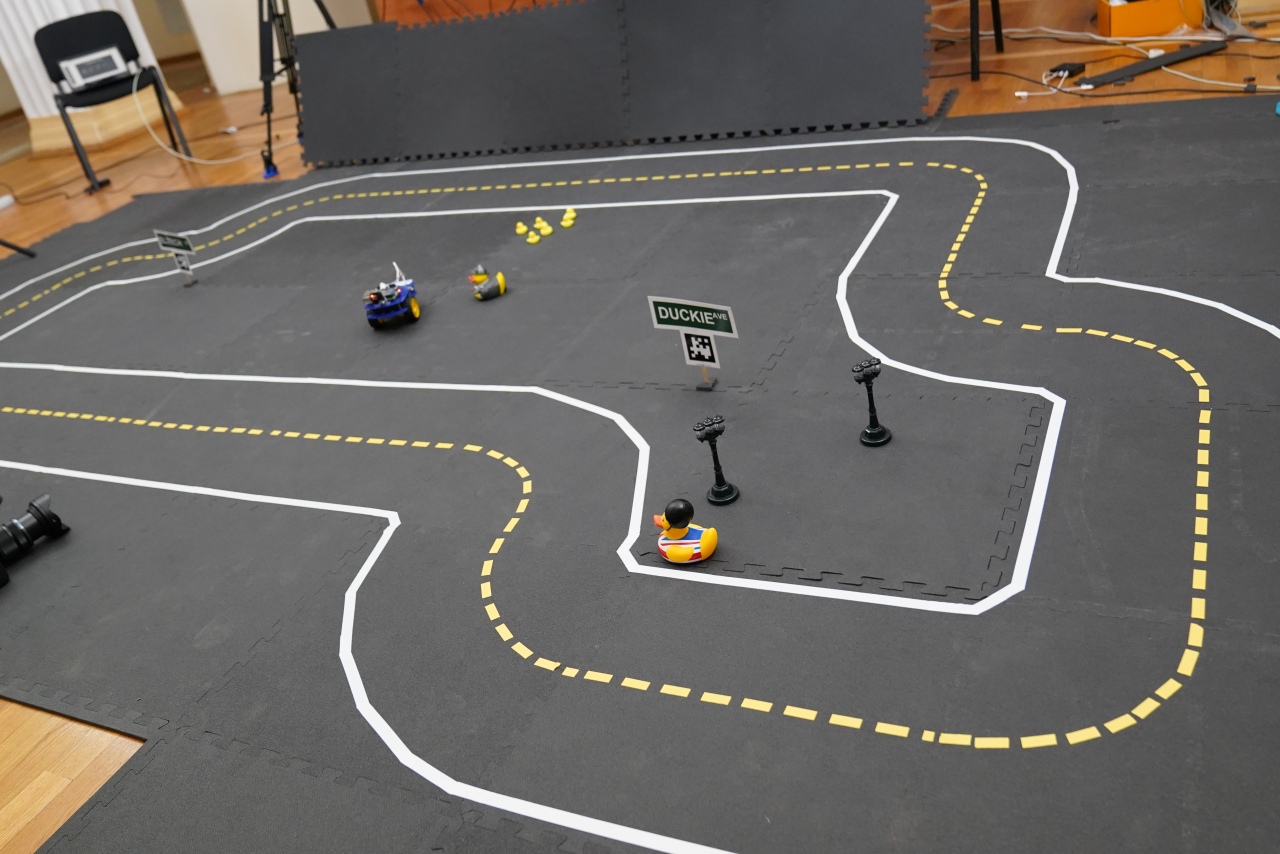 Two teams, Robotx (RobotIKS School, Moscow) and Robolegion777 (Engineering School #777, St. Petersburg), provided the solution for the final stage. Organizers tested the codes of other participants in the simulator. At the end of the first run, the teams had an equal number of points, but in the second run, the Moscow team's robot was faster, more accurate, and almost did not leave the lane. The Robotx team won with an advantage of one point.

"There is a huge gap between school robotics and real, industrial robotics. School students working with LEGO-based robots get a basic knowledge, which is not enough to get to a higher level. We set a goal to fill this gap with the Duckietown-based competitions," Kirill Krinkin, Head of the Department of Software Engineering and Computer Applications, says.

"Competitions like the Autonomous Driving Olympics allow schoolchildren and university students to acquire the competencies needed to solve serious problems in the field of driverless transportation and autonomous robots."

The finalists of the Autonomous Driving Olympics will be awarded certificates of merit, and the winners, team Robotx, will receive a Duckiebot robot from the Duckietown Foundation.

The Olympics was held on the Duckietown platform, a scaled-down model of a real urban transportation environment, including roads with markings, vehicles, traffic lights, road signs, and pedestrian ducks. The goal of the project, developed at the Massachusetts Institute of Technology (USA), is to create a near-reality research platform for students in the field of driverless vehicles for the development and testing of various methods and algorithms.