ETU "LETI" Is in Top 10 Russian Universities for Entrepreneurs 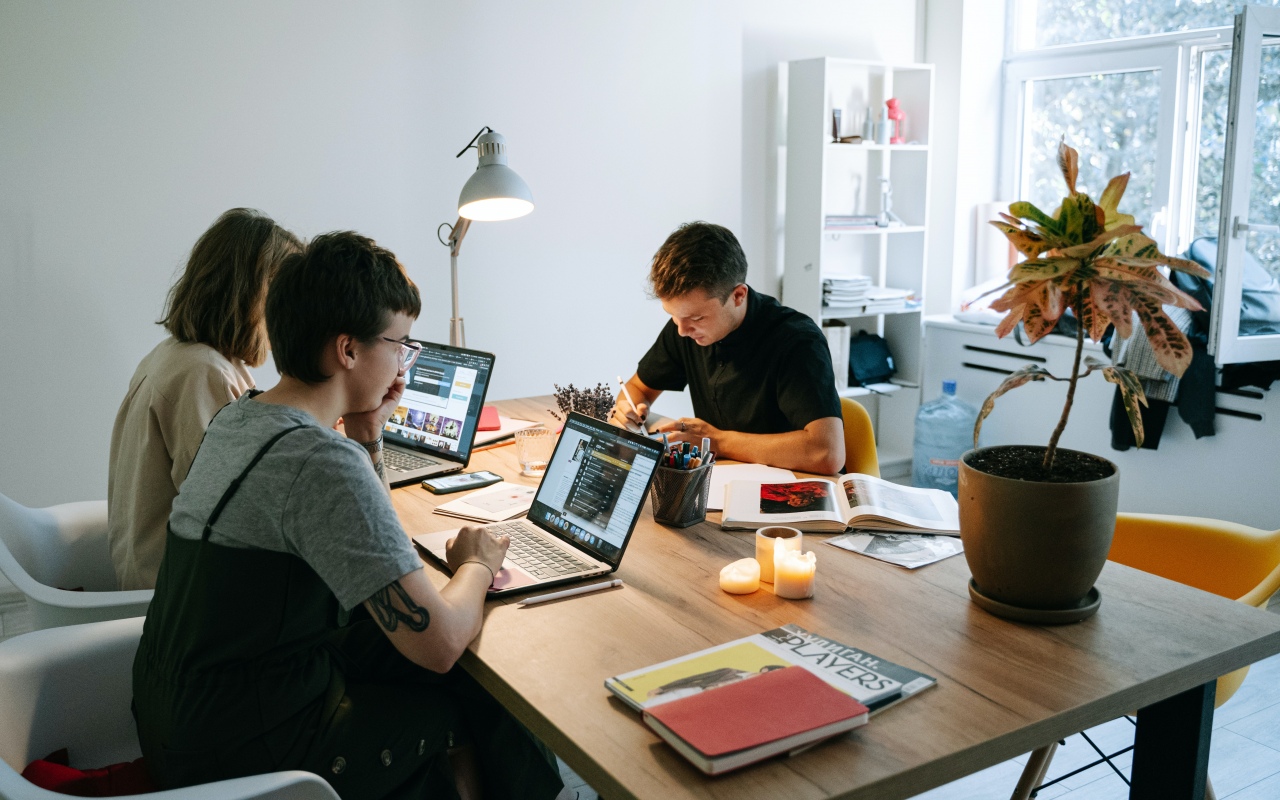 In the 2020 ranking of entrepreneurial universities and business schools by Expert Analytical Center, ETU "LETI" entered the list of top ten best universities in Russia in terms of investment attracted by startups of graduates.

Expert Analytical Center (Russia) published the third issue of the ranking of entrepreneurial universities and business schools of Russia. The center assessed startups created by graduates of Russian universities.

The ranking includes universities whose graduates created at least ten startup companies between 2011 and 2020. Analysts collected from Crunchbase, the database of tech companies and startups. They verified companies using social networks LinkedIn and Facebook, as well as the AngelList database. The ranking consists of seven indicators united into two groups: scale and success (65%) and demand (35%).

For the second year in a row, ETU "LETI" showed the best performance in the volume of investments attracted by the university graduates' startups. The amount was about 200 million U.S. dollars, which is the eighth result among Russian universities.

"The ranking reflects the contribution of Russian universities to the global development of tech entrepreneurship and demonstrates how much they participate in shaping the new technological agenda of the future. LETI's high positions in the ranking indicate that the university successfully faces this challenge. The startups created by university graduates are visible on the global market and are financially successful. It is noteworthy that most of them are associated with IT and artificial intelligence, which is one of the R&D priorities of LETI."

Other strong indicators of the university were the number of startups and the number of their founders. According to Crunchbase data, 11 ETU "LETI" graduates founded companies. The preferred field for them is IT. Graduates of the university create startups in the field of artificial intelligence, machine learning, cloud information systems, automatic software testing, cybersecurity for the Internet of Things, augmented reality technologies, mobile video games, VoIP, video communications, file sharing.

RingCentral, an American company supplying corporate cloud solutions, founded by Vladislav Vendrov, a graduate of the master's program of Faculty of Computer Science and Technology of ETU "LETI," attracted 44 million dollars according to the data collected in the open sources by the ETU "LETI" Analytical Center.