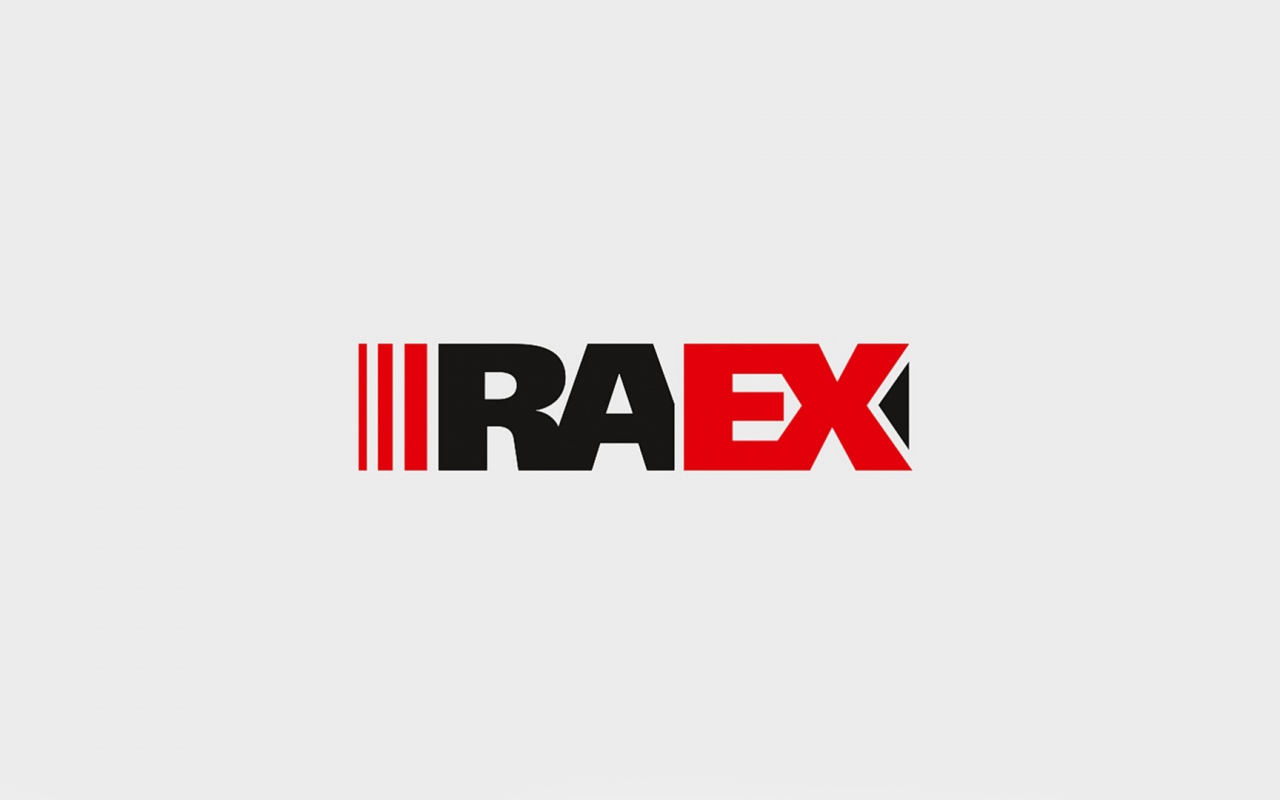 ETU "LETI" has improved rankings in the list of the best Russian universities, according to RAEX 2020.

RAEX rating agency (RAEX-Analytics) has published the ninth annual ranking of the best Russian universities RAEX-100. The agency conducts research since 2012 to assess the capacity of higher education institutions to provide graduates with high-quality knowledge, skills, and abilities, based on the conditions for education and the results of its application.

Saint Petersburg Electrotechnical University "LETI" took 35th place, having risen by one position compared to the last year. Starting from 2018, the university has been showing continued growth in the RAEX ranking: in three years, the university climbed six positions.

Traditionally, a strong indicator for ETU "LETI" is the share of full-time international students (21.5% of the total number of students). This academic year, their number amounted to 1828 people, which is 233 people more than a year ago.

Another indicator, according to which ETU "LETI" has been among the leaders for many years, is the average score of applicants in United State Exams. For enrolees 2019 funded by the state, it was 83.3 points, which is 1.8 points higher than in the previous year.

The ranking also evaluates programs of vocational professional education; by this indicator, 2019 was very successful for ETU "LETI." Thanks to the implementation of such programs, the university has earned almost 40 million rubles, which is more than twice as much as last year.

"Intensive development of vocational education programs is the merit of the staff of the Institute of Continuing Education, Center for New Educational Technologies and Distance Learning of ETU "LETI," all academic departments. There is room for improvement, and I am sure that our teams of professionals will continue to develop this area with great potential."

The ranking also reflects a positive trend in terms of publication activity. There is an increase in the number of publications and citations of papers indexed by Scopus, Web of Science, and Russian Science Citation Index databases.

Active work with alumni also strengthens the position of the university in the rating. The Endowment Fund for the Development of ETU "LETI" continues to grow significantly: over the past year, the total number of donors has increased from 360 to 484 people. The funds of the Endowment Capital Management Fund, created on the initiative of LETI graduates of the 1970-1990s, go to the university development programs. With the support of the Endowment Fund, a contest of the best poster presentations of young scientists in priority research areas of ETU "LETI" took place for the first time in 2020, awarding the winners of the Alferov Prize. Annually, a competition for the best laboratory work, student charity ball of ETU "LETI" is held; university students participate in international sports competitions.

"Today, we see the growing role of trust funds in the financial and economic activities of Russian universities. We take seriously the development of the ETU "LETI" Endowment Fund, considering it a tool to support the university community. Our patrons include not only leading professors but also university students, as well as graduates working for major companies of St. Petersburg and Russia, such as Gazprom Transgaz St. Petersburg, Gazprom Invest, Vector Research Institute, and others. We are sincerely grateful to all those who support LETI by showing social responsibility. We hope that the Endowment Fund will become a full-fledged and sustainable institution for the development of science and education at the university."

The winner of the RAEX-100 ranking is Lomonosov Moscow State University. In general, the list showed that the leaders of the national higher school successfully defended their positions, despite the growing competition. According to experts, the coronavirus pandemic and the restrictions imposed because of it stimulated the beginning of great changes in higher education both in Russia and in the world as a whole. The main ones are related to the reduction of international academic mobility programs and the growing demand for distance learning.

RAEX-100 ranking of the best Russian universities is based on the analysis of statistics in education and research, as well as the survey of 61500 representatives of academic and scientific communities, students, graduates, and employers. The authors regularly update the ranking methodology through consultations with representatives of Russia's leading universities and experts in higher education and science.

RAEX has successfully passed the IREG Observatory on Academic Ranking and Excellence international audit. RAEX-Analytics has received the right to use the IREG Approved mark, confirming that the methodology of the ranking, its preparation, and presentation of results meet high-quality standards.