Alexandra Kilina, Head of the Preparatory Department for International Students, represented ETU "LETI" as part of the Russian delegation. 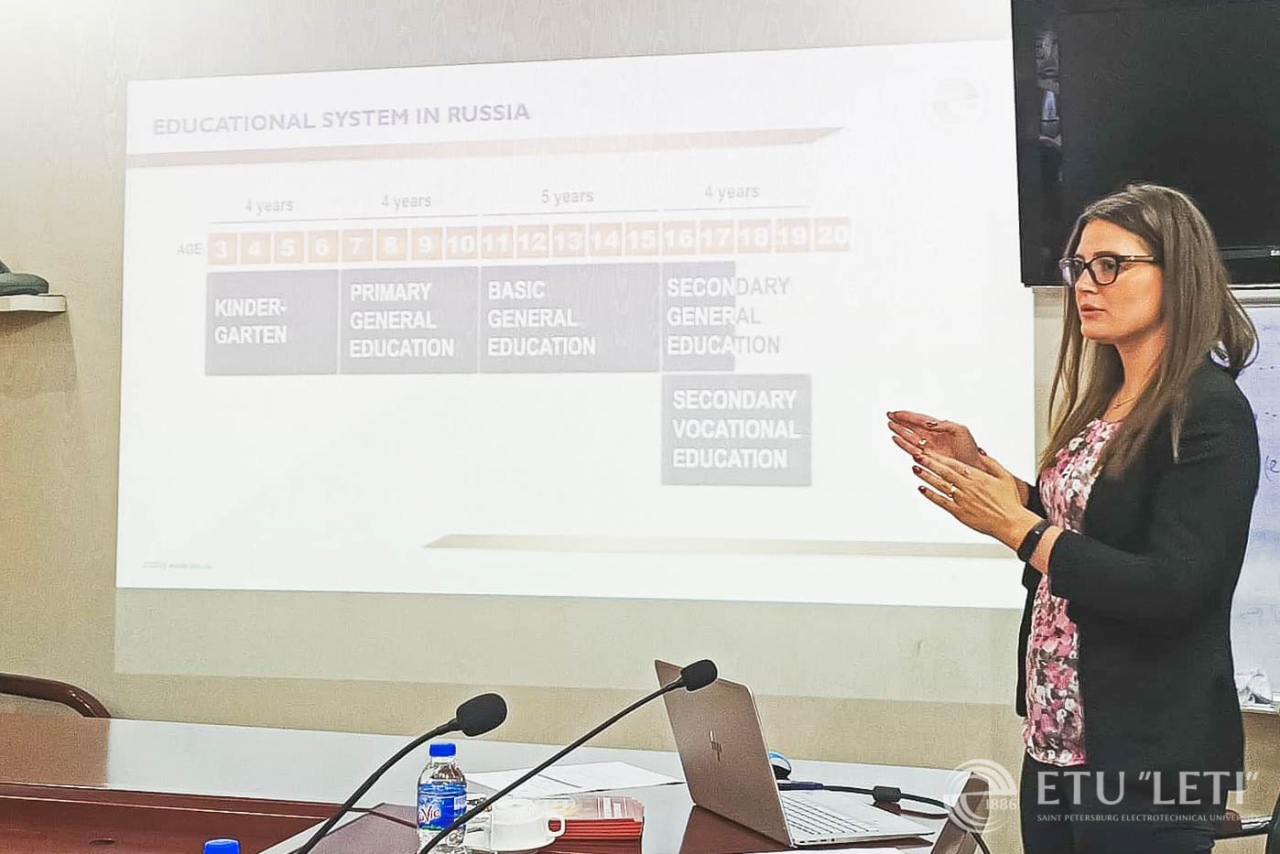 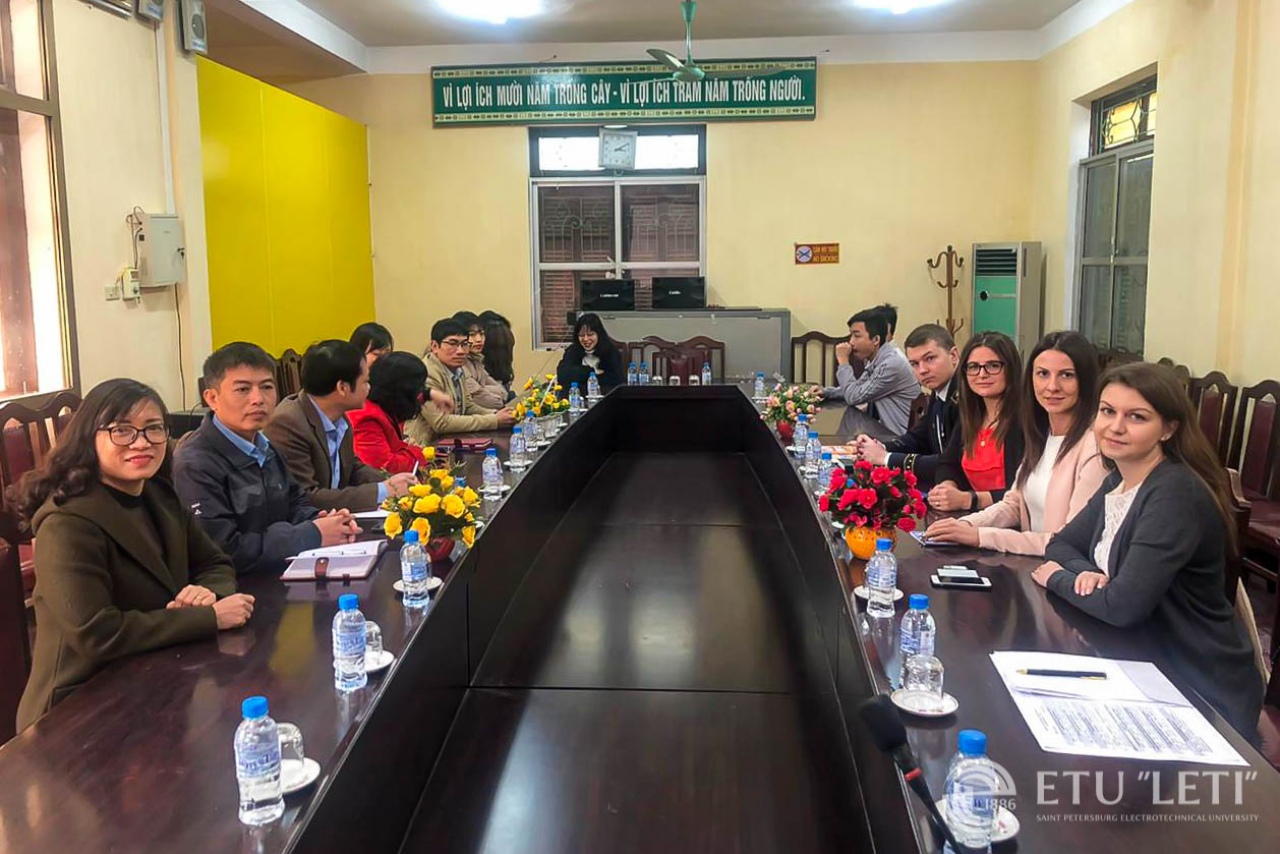 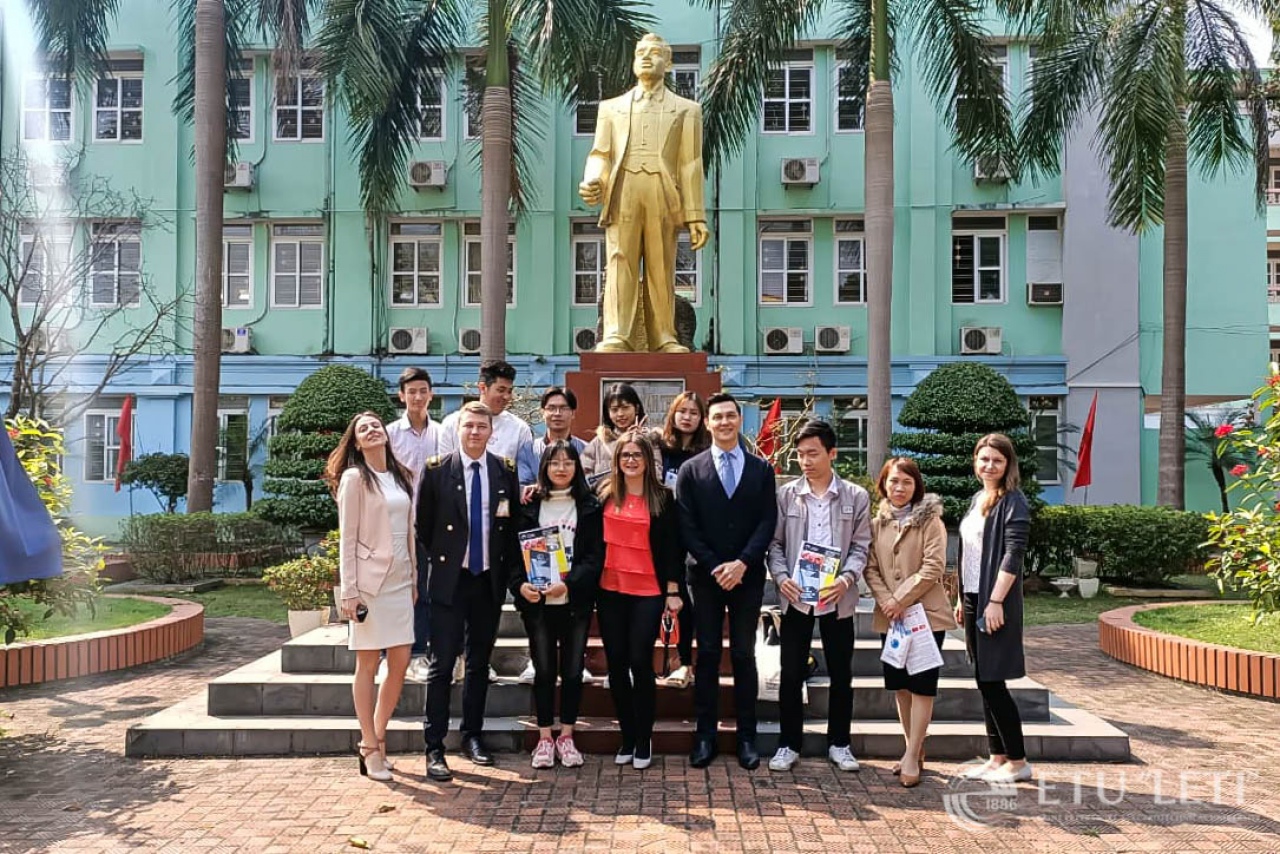 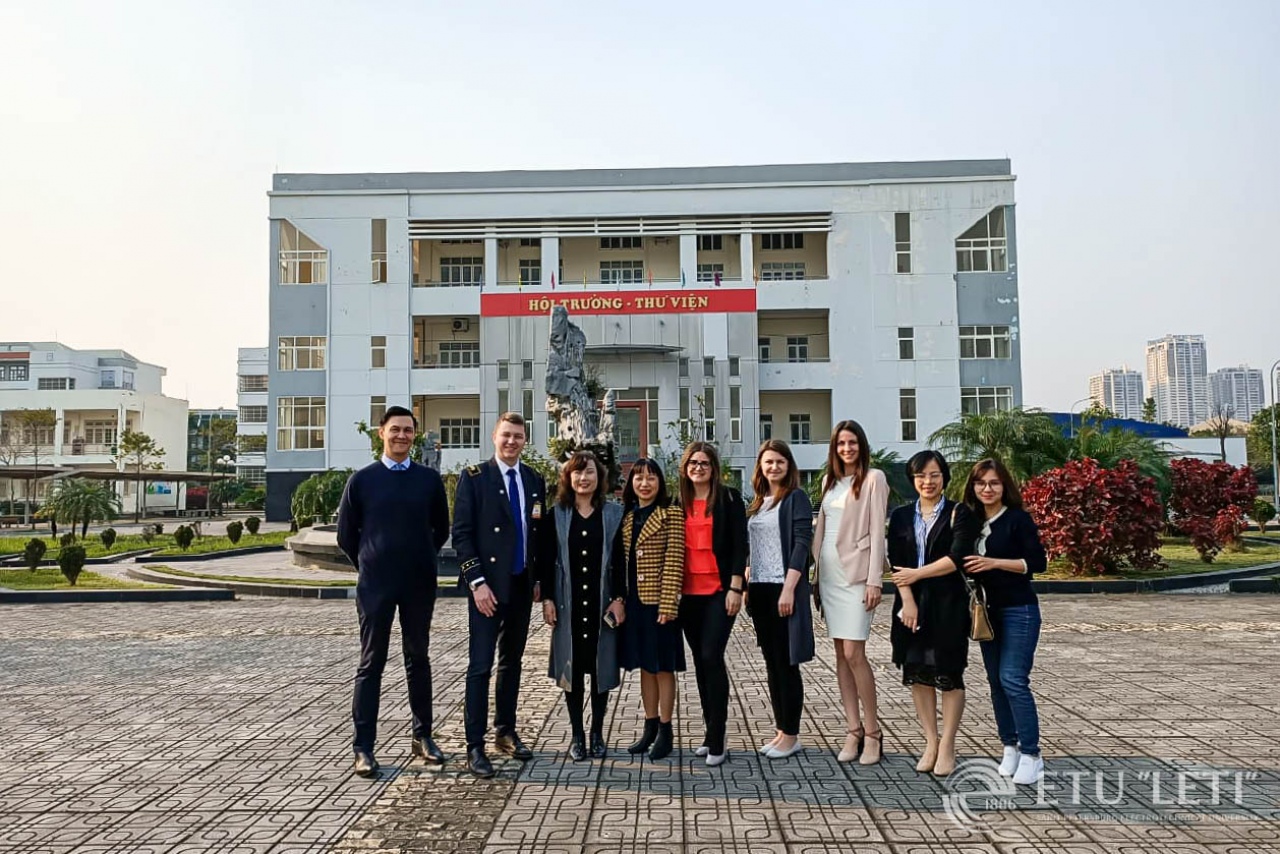 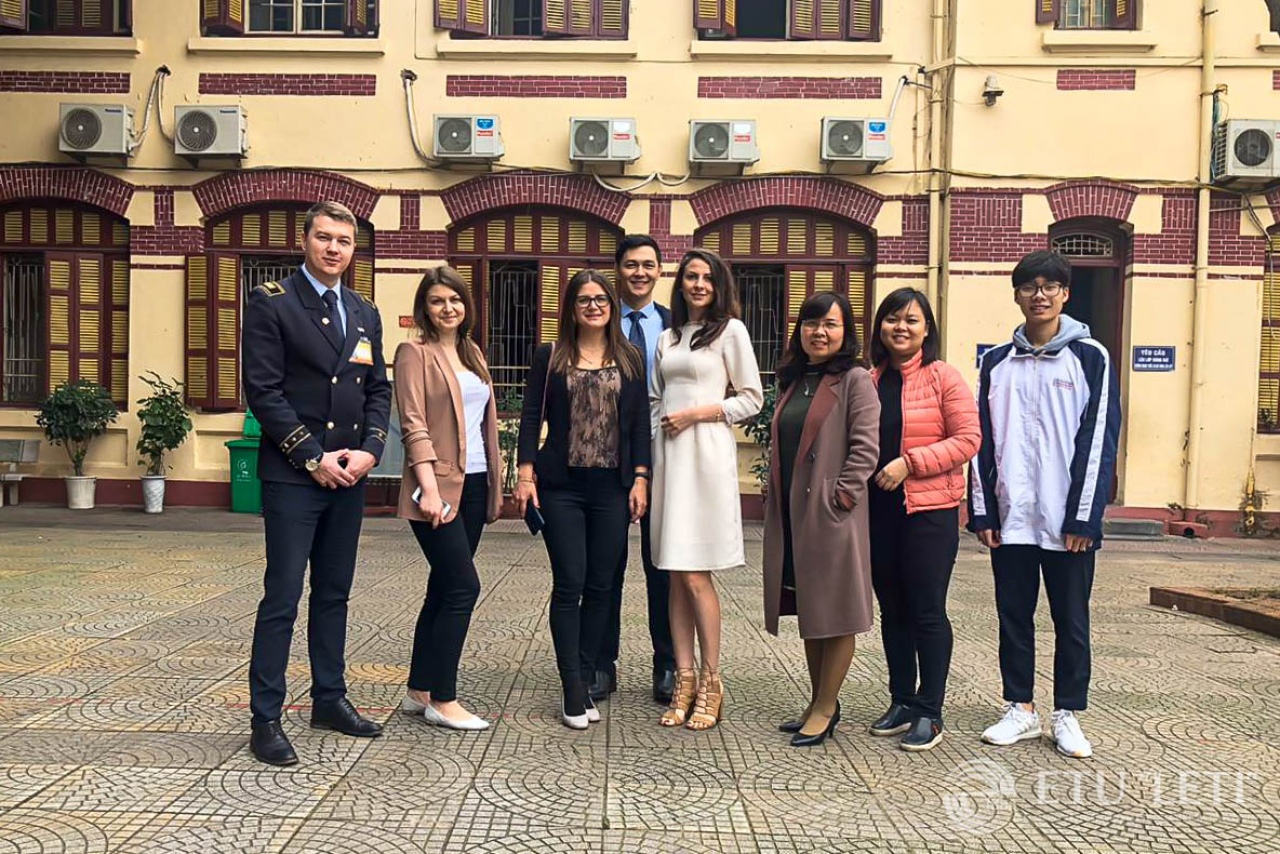 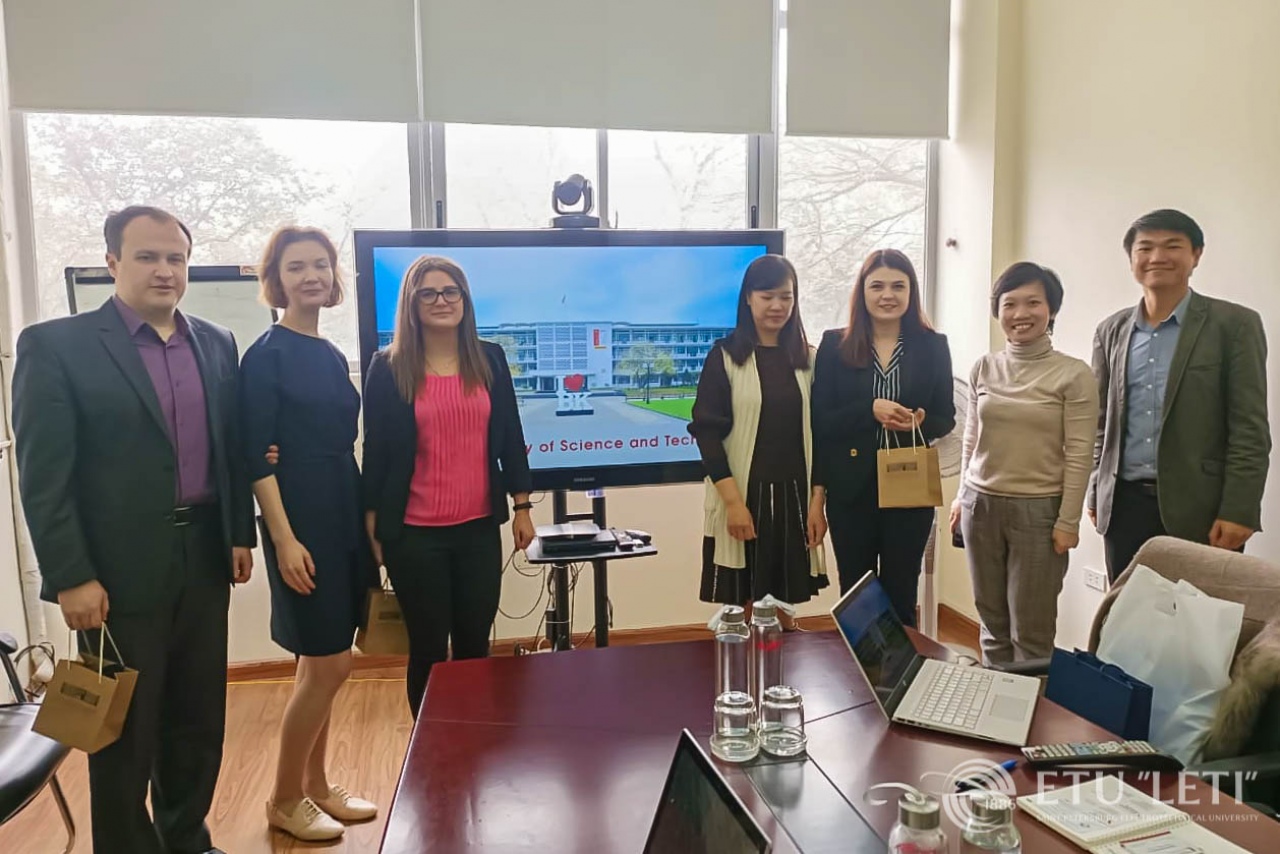 The delegation held meetings with students of schools studying Russian. Schoolchildren were invited to participate in summer schools held in Russian universities. The heads of educational institutions learned about numerous online quizzes and competitions organized by universities - it is possible to travel to Russia at the expense of the host country to take part in them. Representatives of Russian universities also visited schools in the capital. Some of the schools do not study Russian, but their administration has expressed a desire to cooperate with the Russian universities.

Alexandra Kilina, Head of the Preparatory Department for International Students, took part in meetings with two universities and 4 schools in Vietnam. The administration of the Posts and Telecommunications Institute of Technology showed great interest in cooperation with ETU "LETI" on double-degree English-taught programs, summer schools, lecturer and student exchange programs. ETU "LETI" graduate Nguyen Tinh Ban, who is the Dean of the Faculty of Telecommunications at Vietnamese university, also attended the meeting.

"ETU "LETI" was awarded the Order of Friendship for many years of high-level education for Vietnam citizens, for promoting friendship and cooperation between Vietnam and Russia. Our university has been training specialists for Vietnam since 1965. Moreover, the quota for Vietnamese schoolchildren and students is the highest compared to other countries in the world - just under 1,000 places. To qualify for these places, students take tests and participate in Olympiads, which allows us to enter the market of very high-quality students. Participation in competitions and events organized by Rossotrudnichestvo allows us to meet students personally and participate in the selection of the best."

Alexandra Viktorovna visited the school named after Bien Hoa in Phủ Lý off the program of the event and held a meeting with the administration, which was attended by Chang Chong Huu, a graduate of this school, who graduated from ETU "LETI" in "Photonics, Instrumentation, Optical and Biotechnical Systems and Technologies." The parties signed a memorandum of cooperation, which is of great importance as the Vietnamese schools can sign such an agreement with only one university. Parties chose cooperation in summer schools as a priority.

At a meeting at the Russian Centre for Science and Culture in Hanoi, its representatives explained to the members of the delegation how enrollees are selected for quota places in the program, how Vietnamese partners implement projects and organize Olympiads in the Russian language, mathematics, physics, and informatics. ETU "LETI" plans to participate in two educational projects in Vietnam: in the "debt - aid" exchange program, under which Vietnamese specialists study in Russian universities with paid by the Vietnamese government since 2013, and "Project 89," which is named after the number of the Prime Minister's order on the advanced training of teachers and heads of universities and is aimed at organizing internships for Vietnamese graduate students. 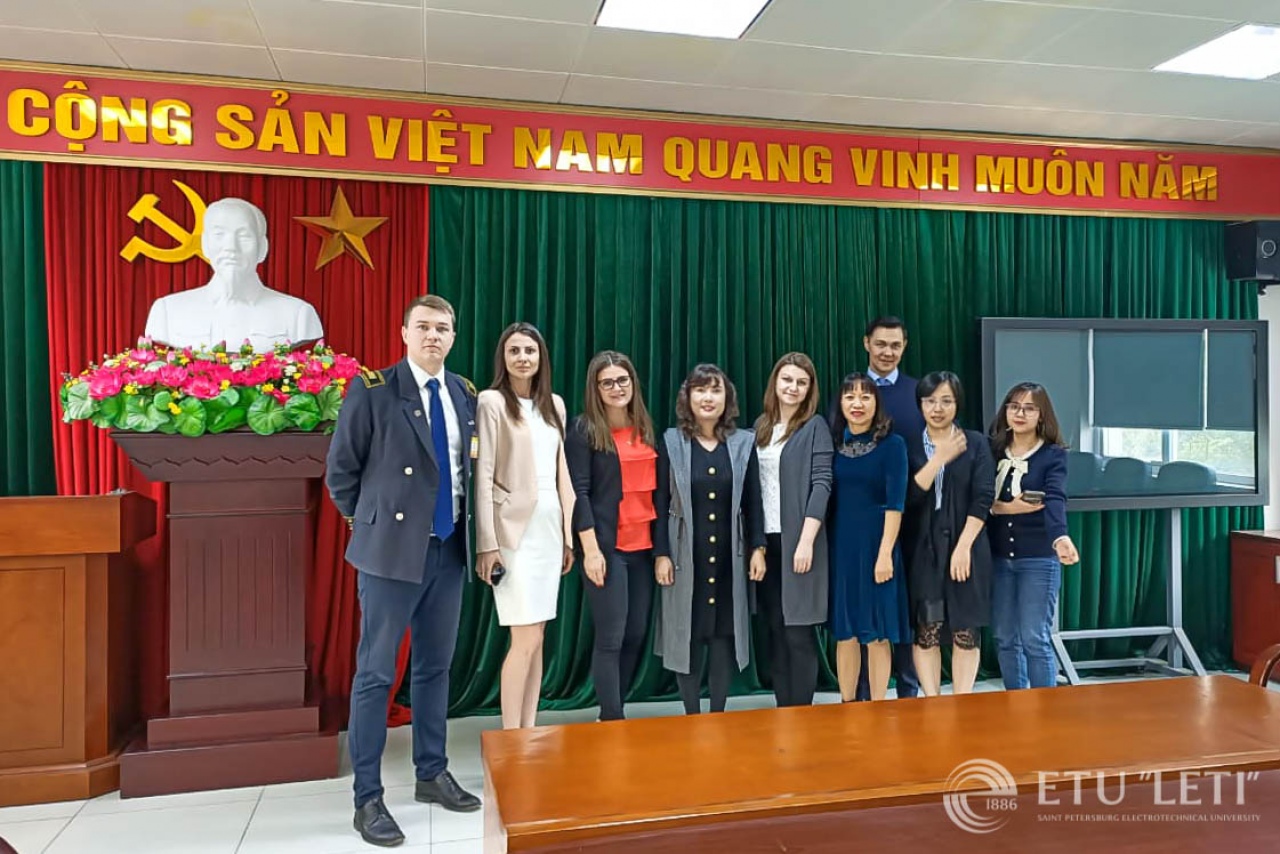 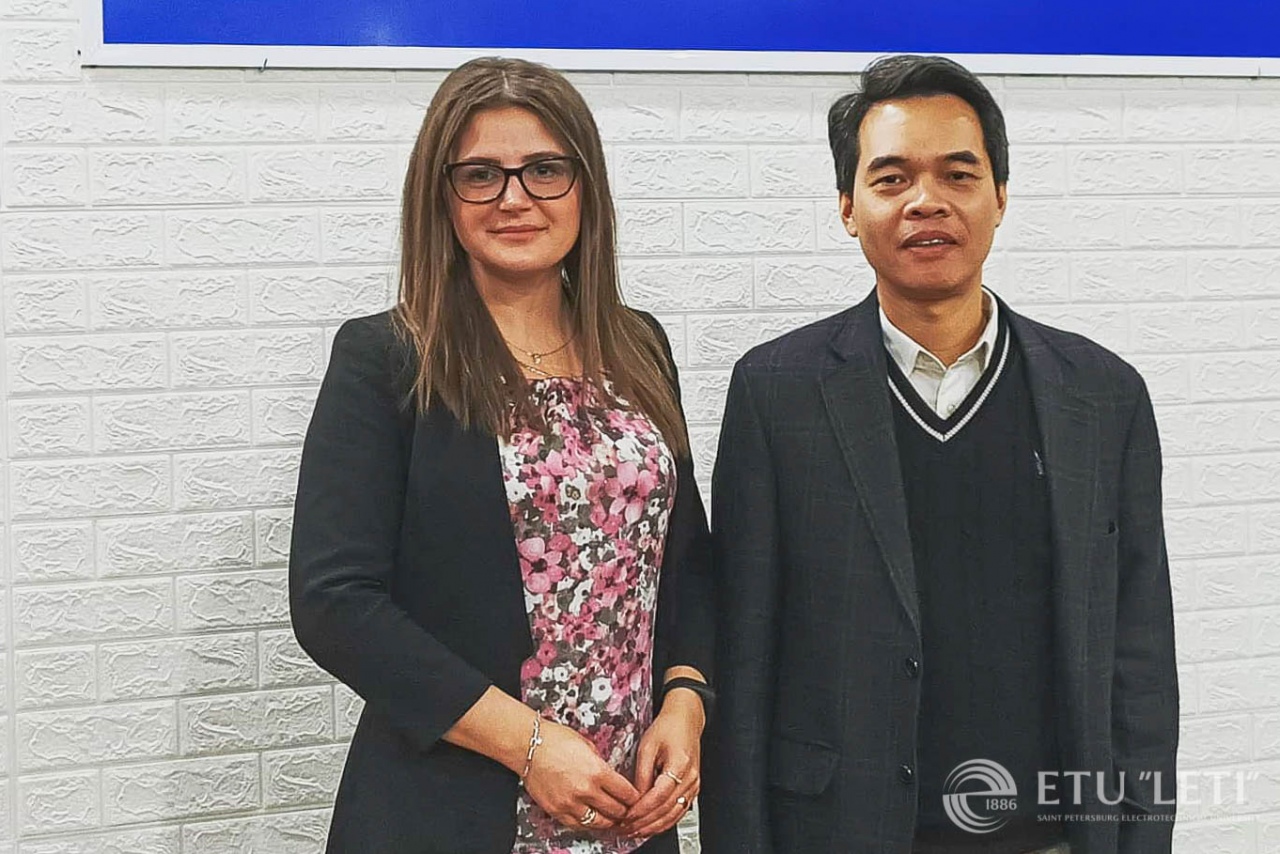 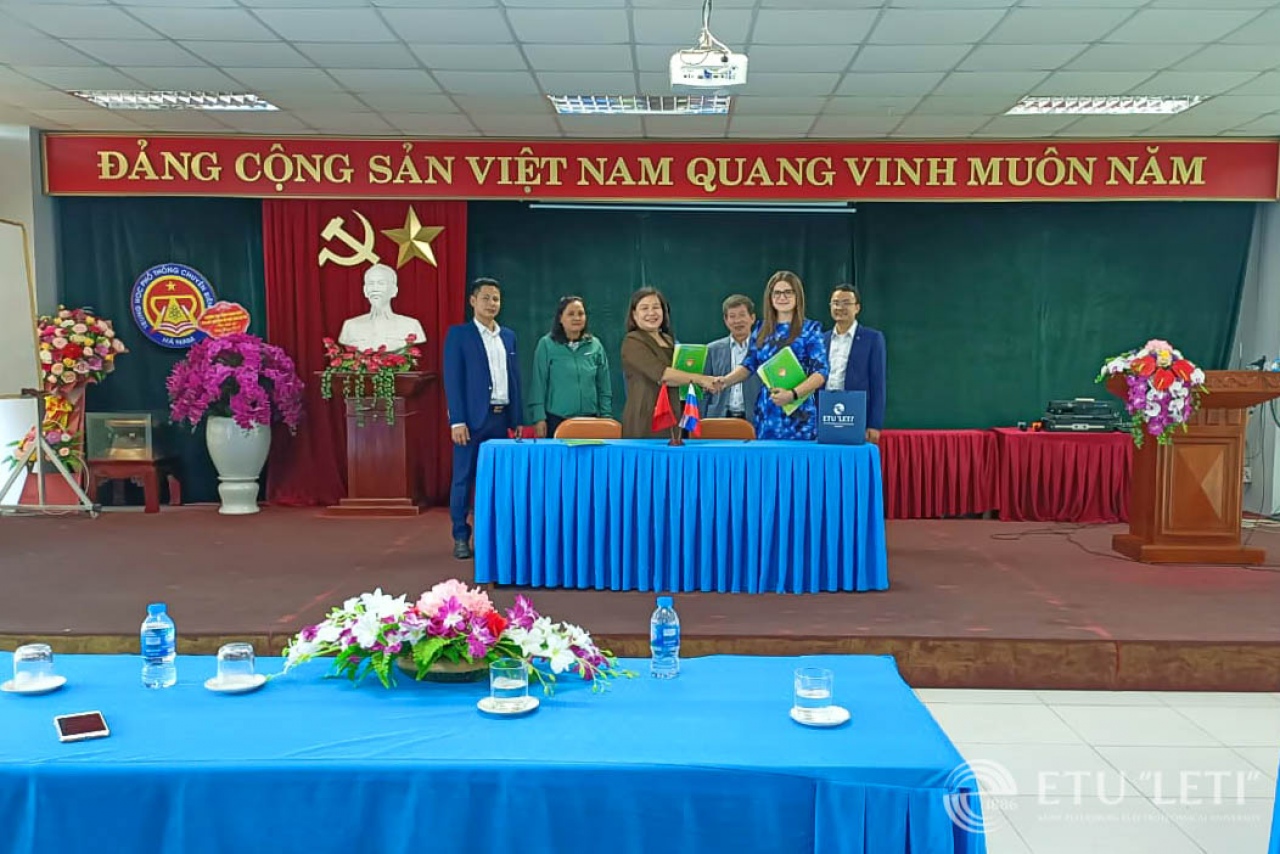 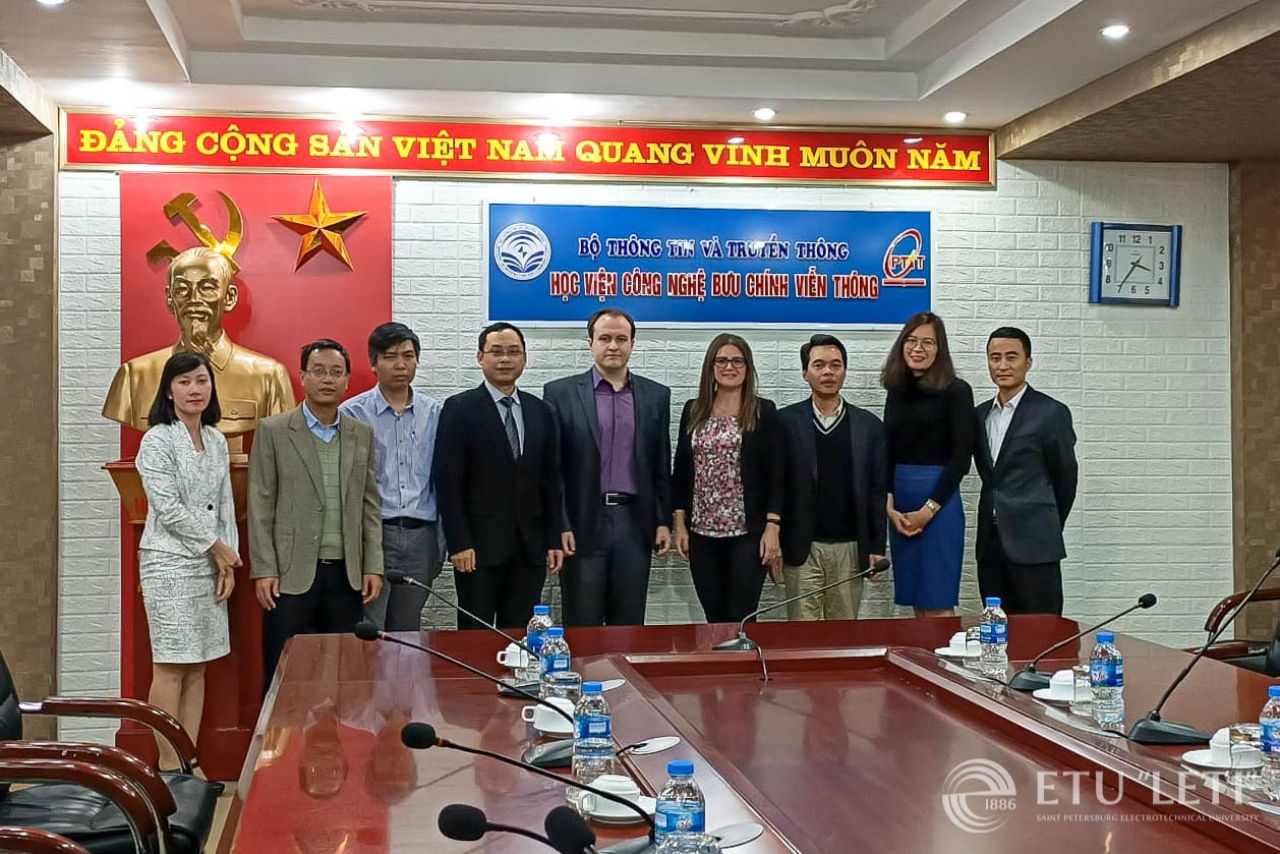 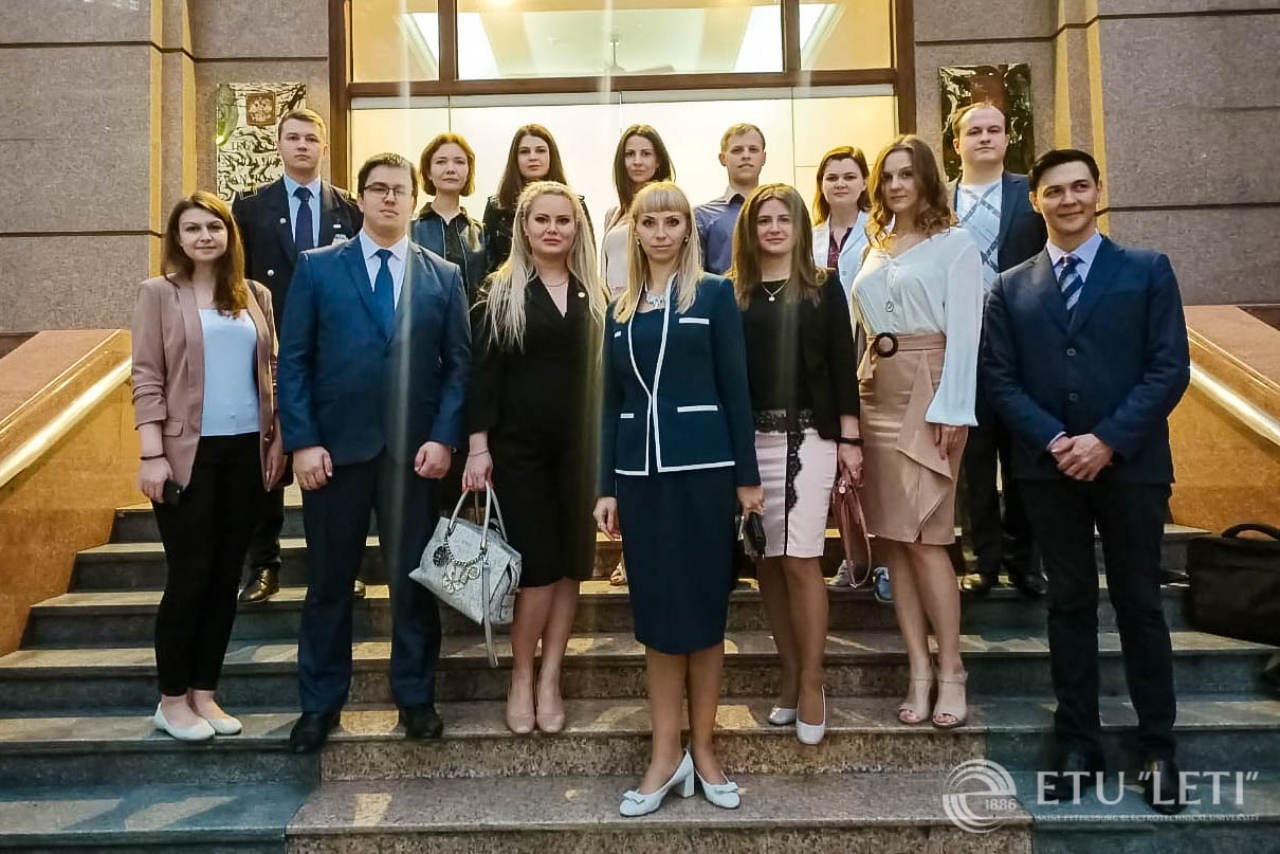 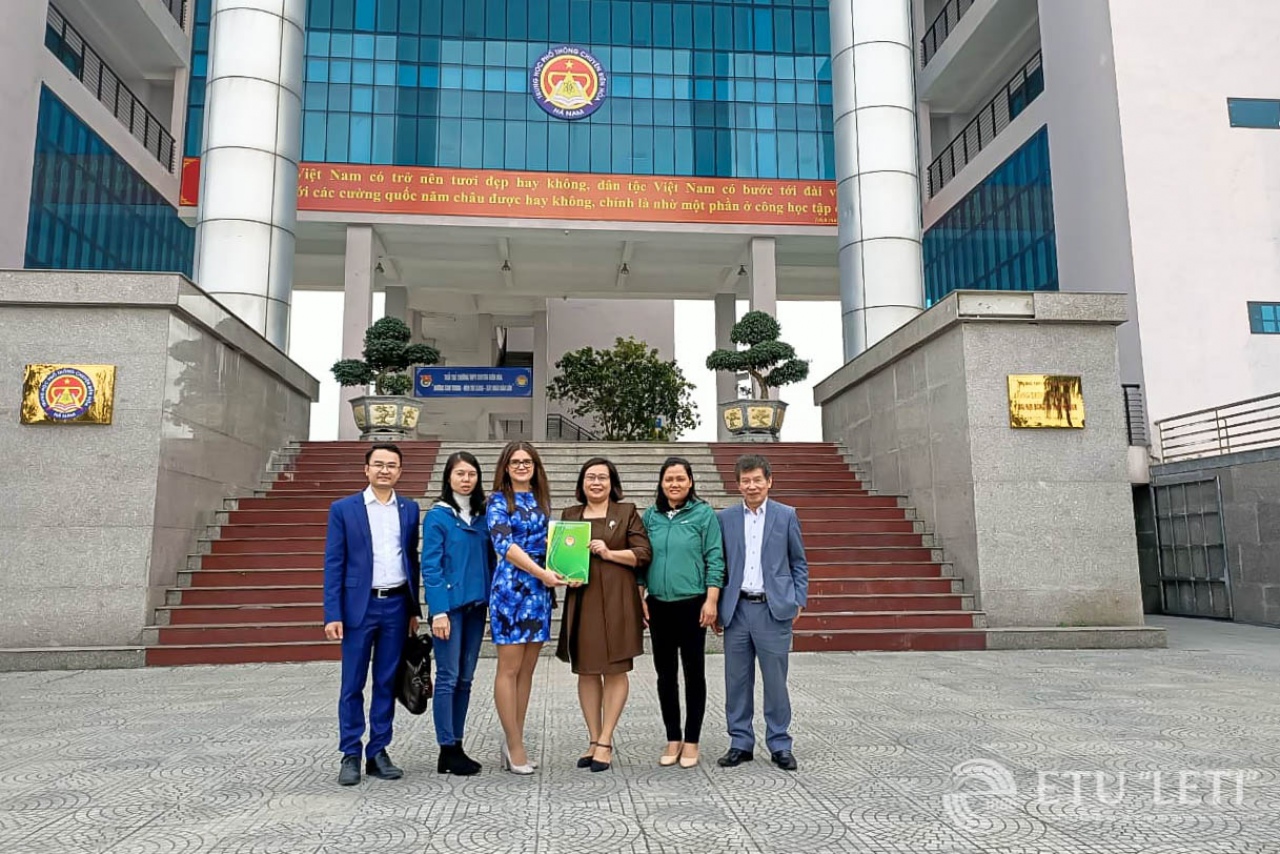 The long-term educational project "Russian Universities" is aimed at promoting Russian education in Vietnam, establishing partnerships between Russian and Vietnamese educational institutions and organizing meetings with Vietnamese schoolchildren. The next stage of the project will take place in September 2020.

Currently, 43 Vietnamese citizens are studying in various fields at ETU "LETI." The university has been training specialists for Vietnam since 1964, with about 900 graduates. In 2014, ETU "LETI" was awarded the Order of Friendship for its long-term active contribution to the training of highly qualified personnel for Vietnam, for promoting friendship and cooperation between the Socialist Republic of Vietnam and the Russian Federation.

In November 2017, ETU "LETI" hosted the Second Student Cultural Festival of Vietnam in St. Petersburg, which gathered over 500 participants and guests.

On August 12, a meeting of ETU "LETI" alumni took place in Hanoi, one of the reasons for which was the arrival in Hanoi of ETU "LETI" graduates living in Ho Chi Minh City. The ETU "LETI" Alumni Association in Vietnam, which has more than 700 members, holds such meetings regularly - the traditional date is usually the 7th of November or the date of arrival of the ETU "LETI" delegation from the university to Vietnam.