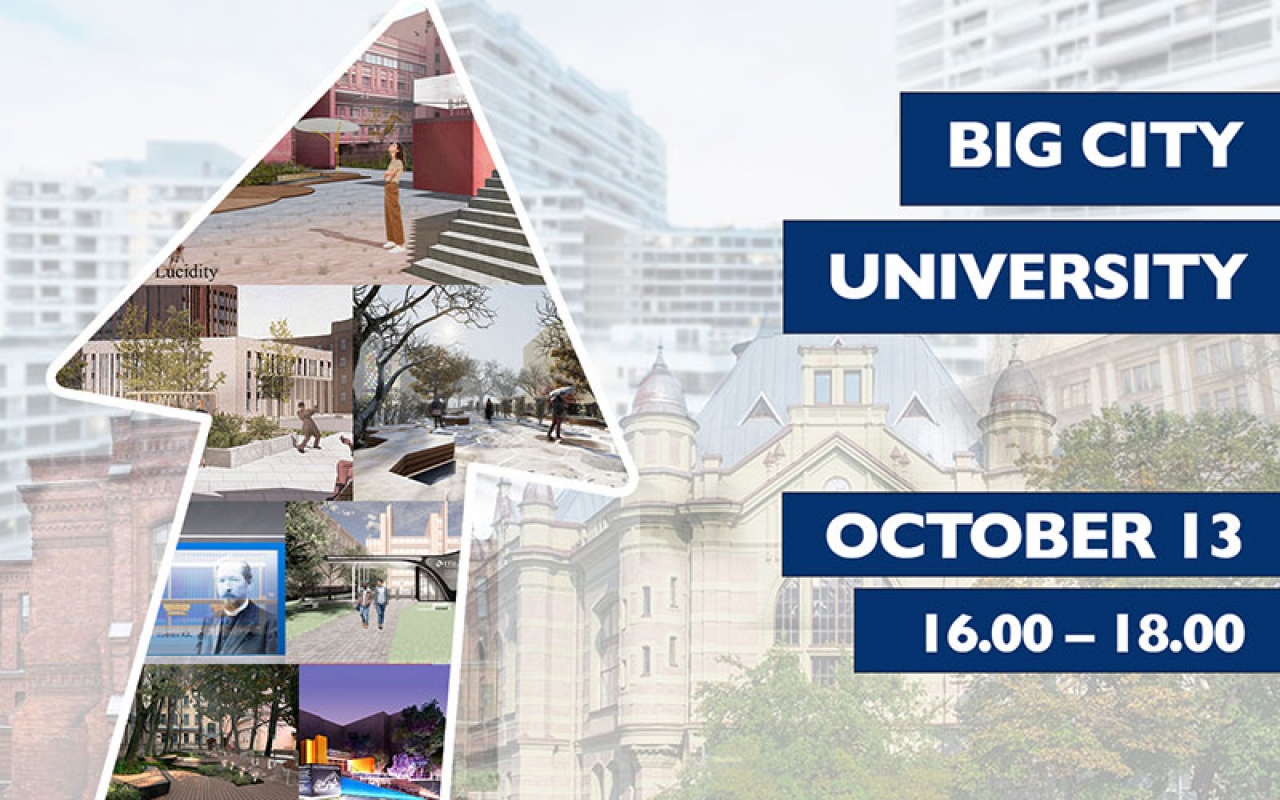 The First Electrotechnical will hold a dialogue between representatives of education, business, and authorities about practices and opportunities for integrating the university into the urban fabric.

On October 13 at 16:00, LETI will hold a discussion "Big City University" in the videoconference hall of Building 5. During the event, representatives of businesses, authorities, and international universities will share institutional and business solutions for the university's integration into city life to meet challenges and drive social and economic changes in the university and the city.

The currently-practiced solution for an ambitious technical university is to move to a new vacant place outside the city to satisfy its growing demand on modern infrastructure, space, life, and learning styles. LETI looks for other productive ways and practices for intensive development.

A university surrounded by a densely built commercial and residential property must be in dialogue with its urban environment. A campus should not be active only during work hours but offer reasons and facilities for students, educators, and researchers to stay for other pastimes. It should encourage citizens to pass security gates to visit its historical campus and enjoy its atmosphere. Participants of the discussion, moderated by Anastasia Minina, Vice-Rector for International Affairs of LETI, will discuss development strategies and solutions to meet these challenges. 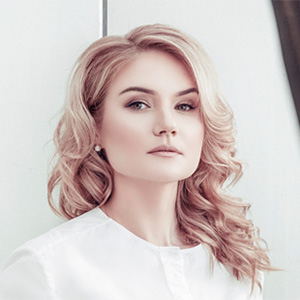 In 2009 Ms. Minina graduated with honors from the Department of Information and Measurement Systems and Technology of ETU-LETI. She is Ph.D. and an associate professor in the same department. Her responsibilities as Vice-Rector include international and interregional communication and public relations. She also leads international research & education projects. Anastasia is the author and co-author of more than 60 published research papers and articles, monographs, textbooks and methodological guidelines, she is a speaker at high-level international forums and conferences on higher education, academic mobility and university research. At present Dr. Minina combines her work with studies in the Rector’s School of SKOLKOVO Moscow School of Management. 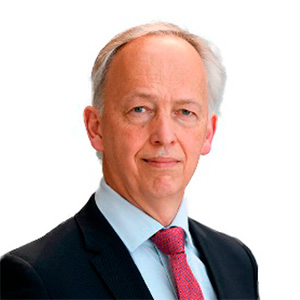 Carl Peersman
Consul General of the Kingdom of the Netherlands in St. Petersburg 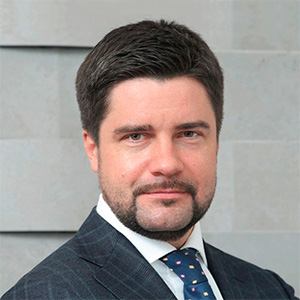 Dmitry Panov
A member of the Legislative Assembly of St. Petersburg of the new convocation and a chair of the St. Petersburg regional branch of "Business Russia"

Deputy director, the "Center for Strategic Research" Foundation, partner and head of the main office 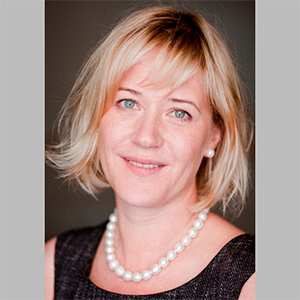 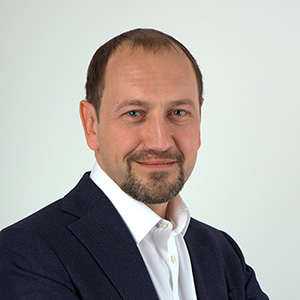 Graduated from St. Petersburg State University in 1993 with a degree in economy and sociology.

Feliks Blinov has been leading the RWM Capital Investment Group, which is one of the leaders of private equity, real estate investment, trust management and PPP projects, since July 2006.

Included in the list of TOP 50 best independent directors in 2012. The rank was created by the Independent Directors Association, Russian Union of Industrialists and Entrepreneurs (RUIE) and PwC. He was awarded the medal for the 90th anniversary of the Moscow region for his contribution to the region development.

Director of Investment Group PBM Capital, chair of the Committee for Investment in the Russian Guild of Property Managers and Developers 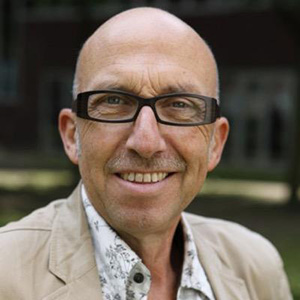 "A Happy City is able to show a beating heart of living community".

Cees Donkers is Urban Designer for the City Council of Eindhoven and the Brabant region of the Netherlands, founder of the Architectural Centre of Eindhoven. Cees graduated from Technical University Eindhoven, faculty of Architecture and urban design and was engaged in the general planning of Katendreht in Rotterdam as a team leader of the City of Rotterdam. His designs have included the general plan for the redevolpment of De Witte Dame (White Lady), a former Philips light bulb factory, as well as buildings and public spaces in the town hall square.

Urban designer and leader of projects on the transformation of the Eindhoven Technical University campus, the Netherlands 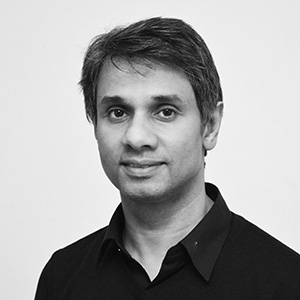 Ali Mangera is an Architect and Engineer. Ali studied structural and environmental engineering at The University of Leeds, England before completing a Master's Degree at Penn State University, USA. Ali then studied architecture at The Architecture Association London and he has worked at SOM, Chicago, and at Zaha Hadid, London on several key projects including The Sterling Prize-winning The MAXXI Centre for Contemporary Arts, Rome.

Ali is now a Director and co-founder of MYAA and he has worked on major projects including The Award-Winning Qatar Faculty of Islamic Studies at Education City, Doha, a Ferry Terminal in Istanbul, Cultural buildings in London, the redevelopment of a Waterfront city in Algeria, an Airport in Indonesia, The City of Culture on Hainan Island, China, and World Cup Stadia. 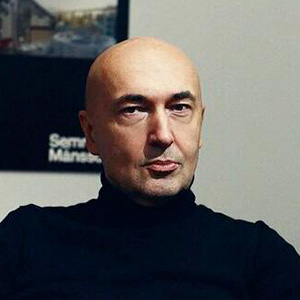 The company's portfolio of orders includes more than 500,000 square meters of projected area in St. Petersburg, including several social facilities. In 2013, as part of its development strategy, SEMREN & MANSSON began to act as general designer. Among the objects designed in St. Petersburg - a multi-apartment residential complex with commercial premises, preschool education facilities and an underground parking lot (total 130,000 sq. M.) In the Petrogradskiy District; multi-apartment residential complex with an area of 100,000 square meters with commercial premises and an underground parking lot in Kolpino; reconstructed office building in the historic center of the city; multifunctional shopping center in Kurortny district. 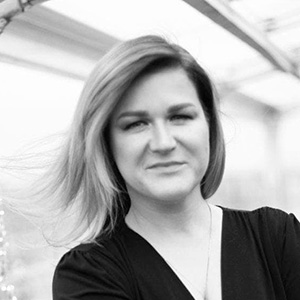 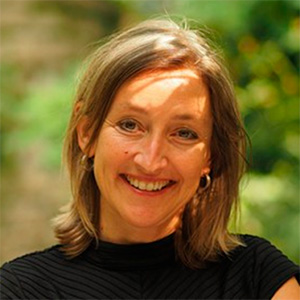 In 1995 Pascale graduated at Delft Univesity of Technology. Since 1997 she has been working as a designer at atelier PRO and since 2004 she operates as architect project leader.

To Pascale the 'architectural route' is indispensable in the process to develop ideas and accomplish successful design projects. The routing through an environment, building, or space on the one hand and the sensation of elements like light, color, texture and contrasts on the other hand, play a game with each other.

Over the years, she has been working on Atelier PRO various projects, many of which deal with new or renovated “knowledge and learning” places - universities, schools, libraries. One of them is Letovo Education Hub in New Moscow.


The event will be held both offline and online in Russian and English with simultaneous translation.