Artur Karimov, Senior Researcher at Youth Research Institute: "The probability of improvement by mid-May is significant" 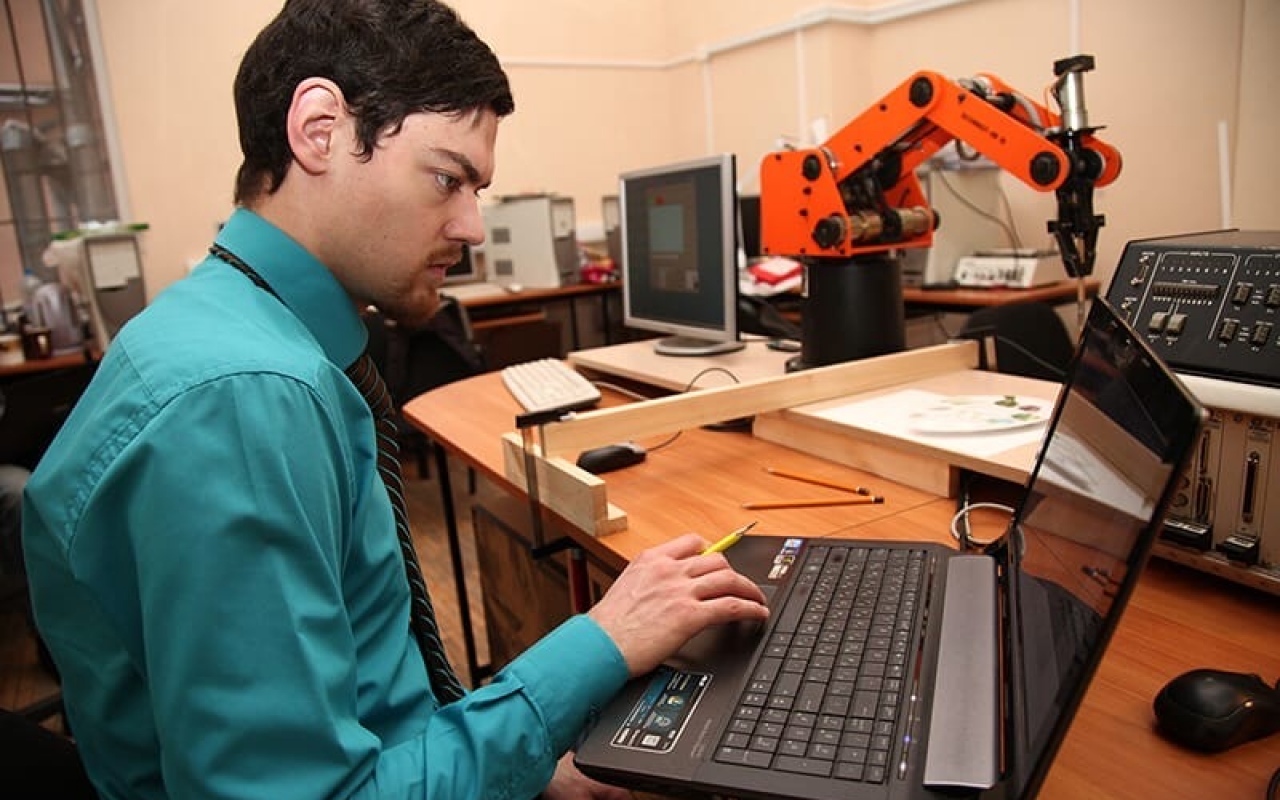 Employees of the Laboratory of Numerical Modeling and Nonlinear Dynamics of the ETU "LETI" Youth Research Institute made a projection of the pandemic development using mathematical models.

Based on publicly available daily data, employees of the Laboratory of Numerical Modelling and Nonlinear Dynamics of the ETU "LETI" Youth Research Institute compiled several nonlinear polynomial models to analyze the current situation with the SARS-2-CoV19 pandemic and to forecast its development.

"Globally, there is a slight slowdown in the spread of the pandemic. While this slowdown is only slightly beyond model error, we attribute it to strict measures, particularly in China and European countries. After surpassing the current period of sub-exponential growth, the number of new cases will reach the so-called plateau, a period of a more or less constant number of patients with a decreasing tendency. Further developments depend on quarantine compliance, timely and reliable patient testing, success in developing treatment schemes and a vaccine for the virus. With the organized work of doctors, special services, and a high level of responsibility of citizens, the probability of improvement by mid-May is significant."

Researchers believe that at the current rate of spread of the disease, at least 2/3 of the population should have a stable immunity to completely stop the pandemic.

According to researchers, there is not enough data for a detailed analysis of the situation in Russia as it is developing dynamically and the information coming from the regions is constantly updated. The available data as of March 31 is statistically polluted by the high variability of the incubation period of the disease.

"Analysis and predictive modeling are complicated by the vast territory of our country and the remoteness of the regions. We believe that by the end of the next week, it will be clear what scenario the pandemic in Russia will follow. Unfortunately, this week and later, the number of cases will grow. At the same time, the growth rate is almost exponential and is generally similar to the rate of spread of disease observed in other countries."

The model shows two scenarios: one with a quick reach of the plateau, the second one with a long duration. Specialists note that the more people self-isolate, the closer the first scenario is.

Scientists hope that the strict measures taken to isolate citizens and limit the public transport operation will have a positive impact on the dynamics of the pandemic in our country.