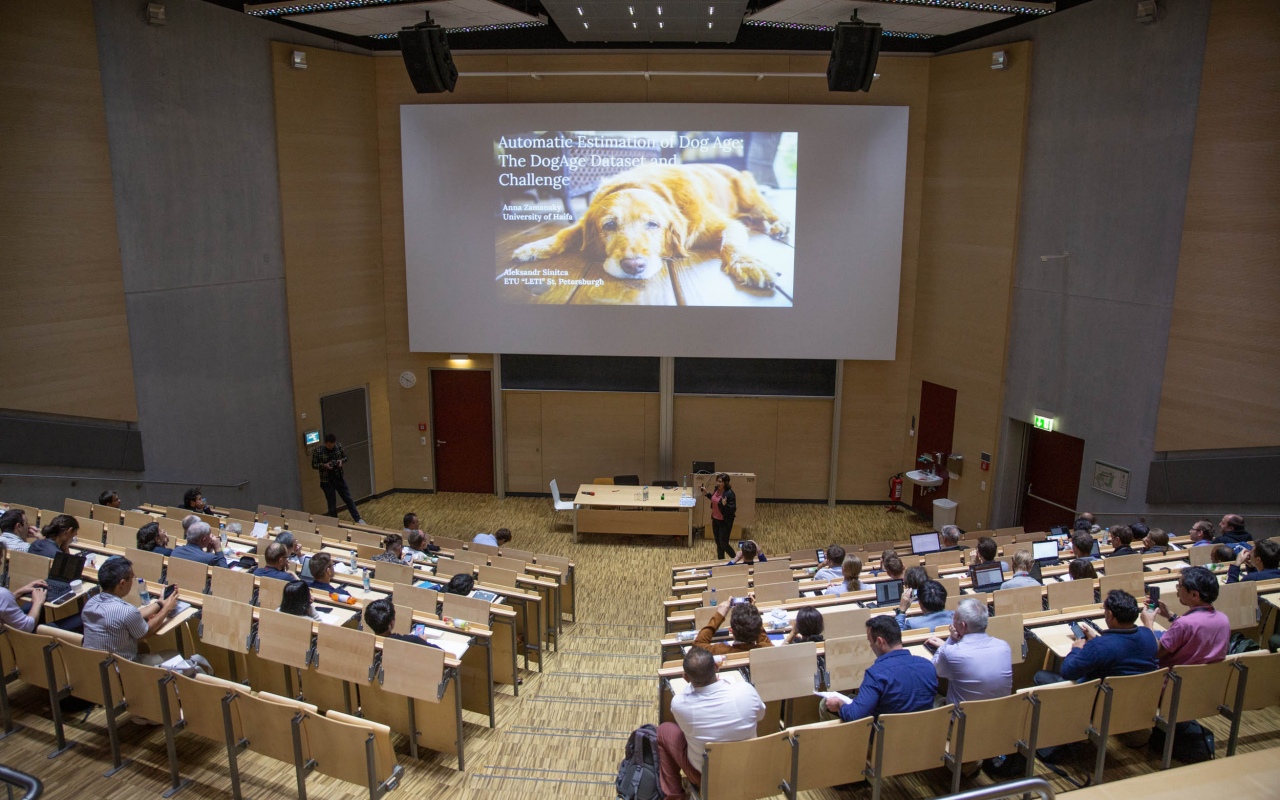 During ICANN 2019 conference on neural networks held in Munich, ETU researchers announced the winners of the DogAge Challenge jointly organized by ETU, Tech4Animals Lab, University of Haifa and University of Salford.

ICANN19, a conference on neural networks, was held on September 17-19, 2019 in Munich (Germany). On September 18th, during the conference, Alexander Sinitca, a PhD student at the Department of Automation and Control Processes, and Anna Zamanskaya, a Senior Lecturer at the Information Systems Department, University of Haifa (Israel), announced the winners of the competition “DogAge Challenge – Automatic Dog Age Estimation”, which was launched on May 1st, 2019 earlier this year.

The competition sparked a lot of interest in the academic world. More than twenty researchers from leading universities and research organizations took part in it. Among participants were researchers from Germany, Italy, Poland, Portugal, Ukraine, China, India, Pakistan, Israel and Russia.

Being an interesting challenge for computer vision experts, the competition provided a solution to a practical problem presented by a group of biologists from University of Salford, Manchester, UK. Luisa M. Dutra, a PhD student, and her supervisor Robert J. Young, studied the relationship between dog’s apparent age on an image and biological processes related to ageing.  Their results showed that humans’ estimation of dog age using a photograph can potentially be used as an instrument for welfare assessment. Indeed, dogs that are exposed to chronic stress, living in poor conditions, are expected to look older than their age. It remained to find an automatic – and objective way – of estimating dog age from photographs, which eventually led to the DogAge challenge.

“Automatic age estimation is difficult because CNNs do not focus on small details such as specific changes in fur or hair color, difference between the size of muzzle features, roundness and sharpness of its elements, etc. The classical approach also lacks the capability to identify and apply structural information of an image, as well as various correlations between elements of the image that are not close enough to each other. Moreover, data for processing was unbalanced”. 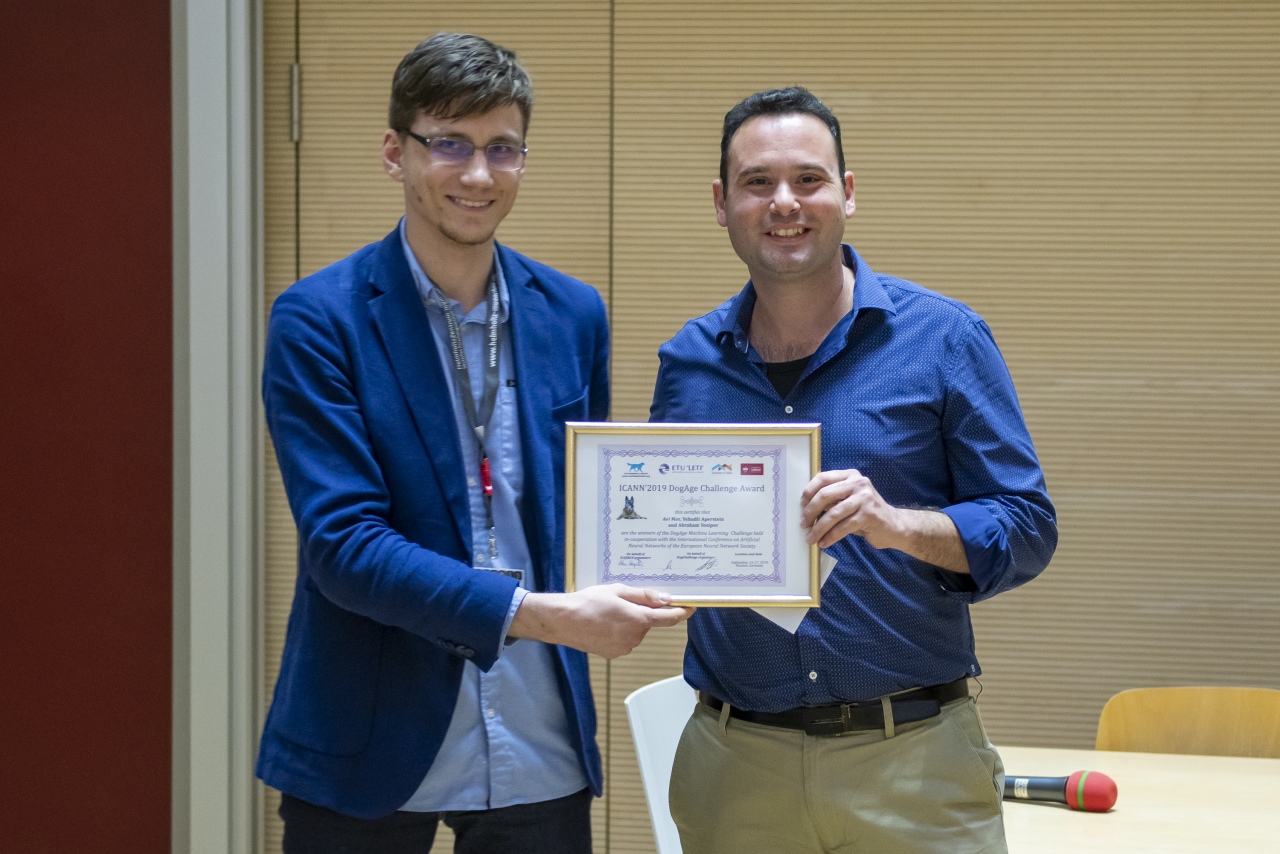 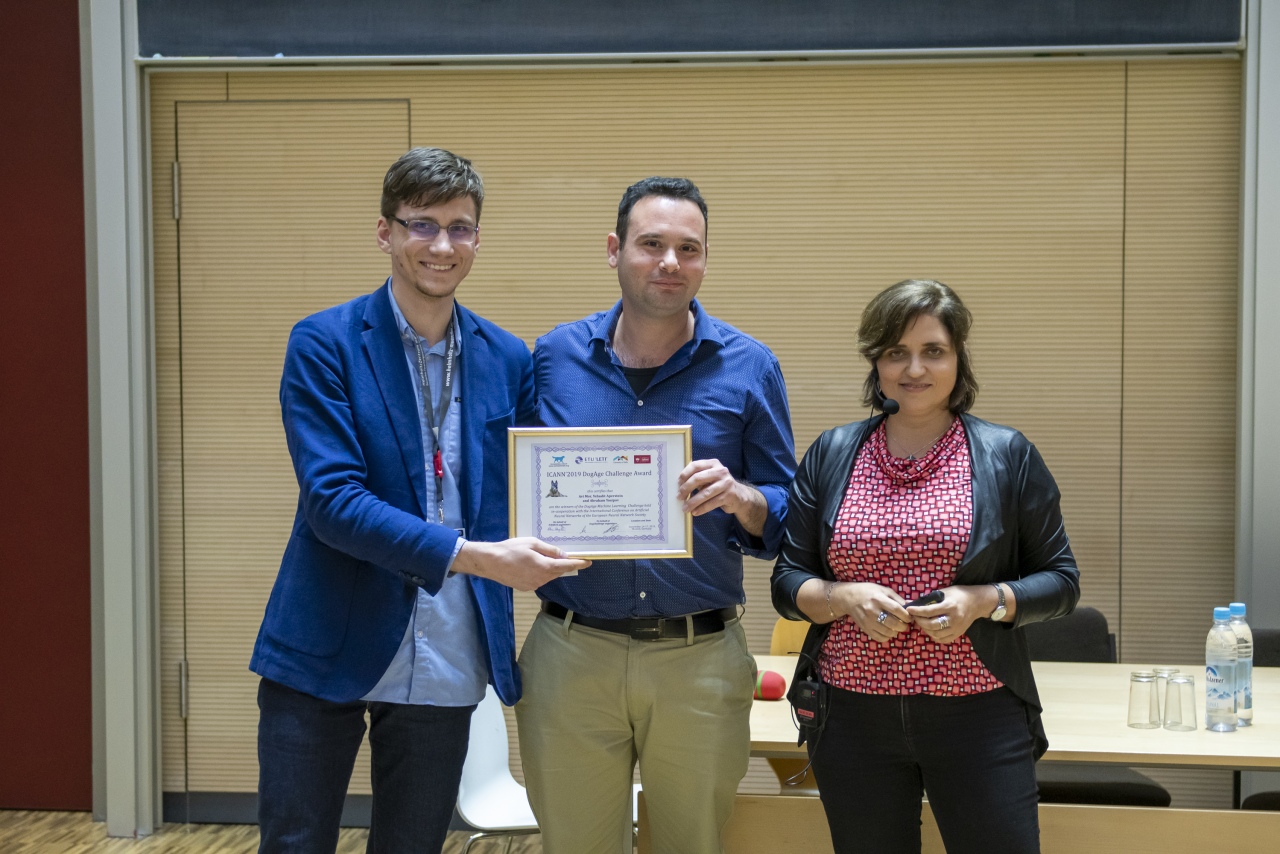 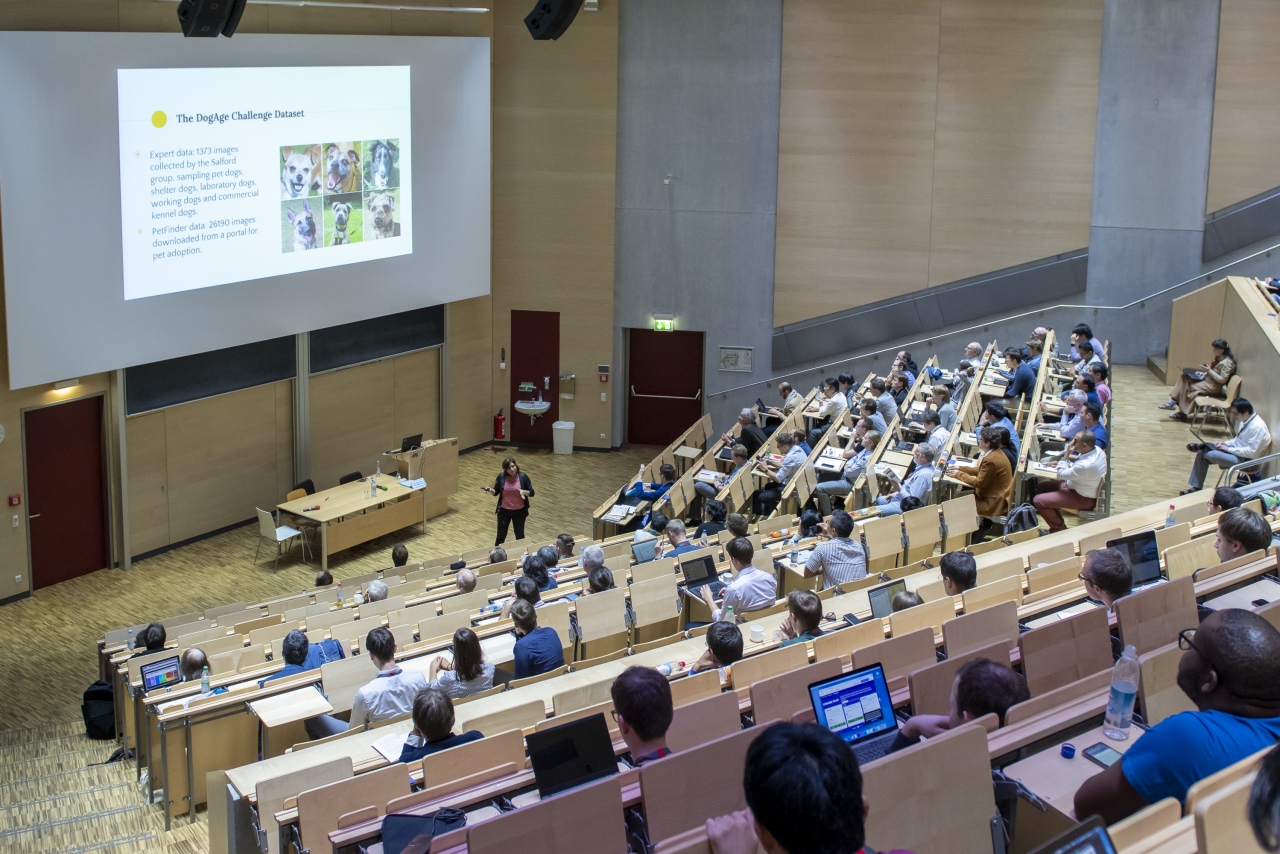 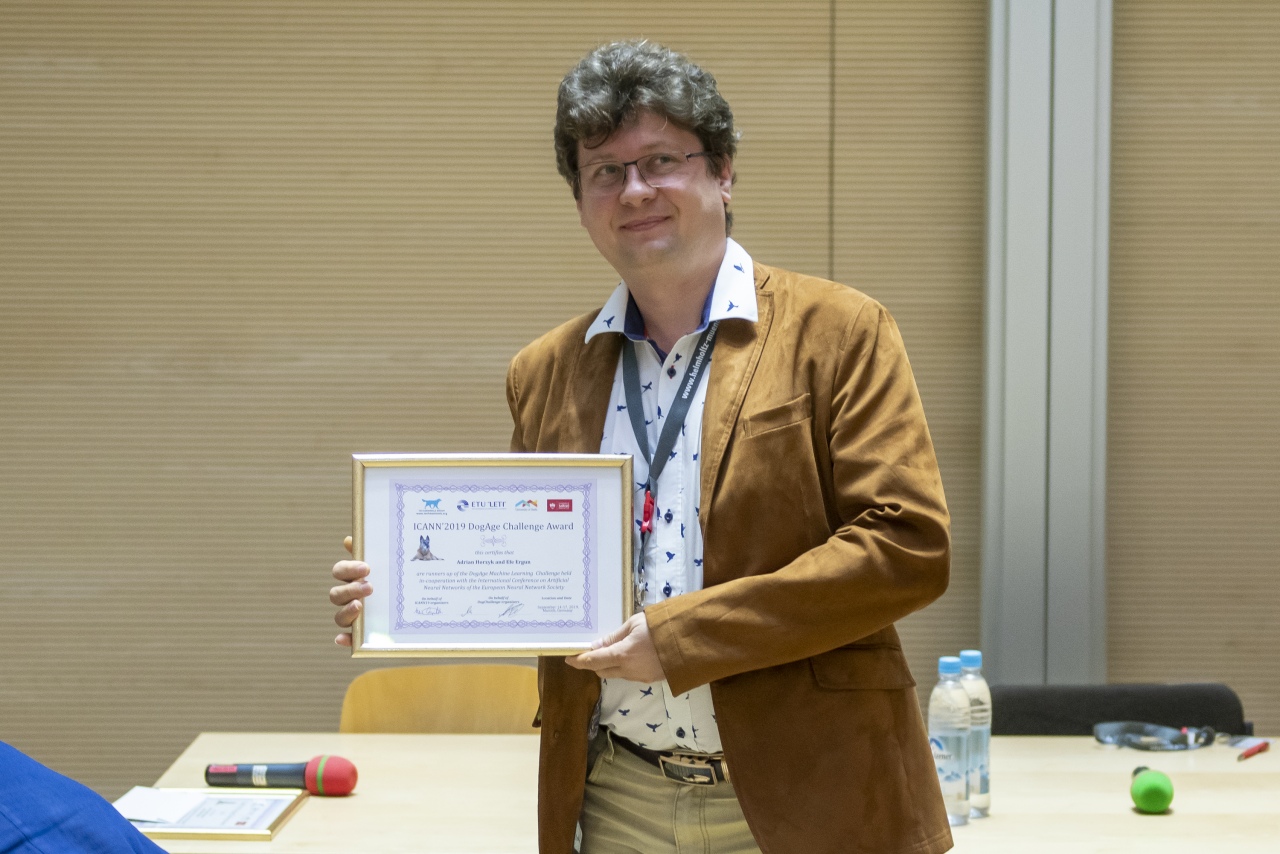 According to the jury, consisting of representatives of ETU “LETI”, University of Haifa and University of Salford, an Israeli team from Ramat Gan College of Law and Business, Avi Mor, Yehudit Aperstein and Abraham Yosipof, were the winners of the competition. To achieve high accuracy of prediction, the Israeli researchers assumed that most of the information about dog’s age could be extracted from its head image. Accordingly, their first step was developing a model for image recognition and data extraction. The second step was then estimating the age using VGG 19 network architecture and Adam optimizer, as well as а FastAi framework for determining the optimal learning speed.

The second place was awarded to a team of researchers from Krakow University of Technology, Adrian Horzyk and Efe Ergun. The team’s solution was based on the YOLO algorithm

ETU “LETI” researcher came third in the competition. Sergei Romanov, an engineer at the Department of Automation and Control Processes, used 5-fold stratified cross validation and loss function estimation which allowed him to minimize network error. “There are many different breeds of dogs and a universal age estimator that works for all of them is extremely hard to develop.Also, the training set was not representative enough, which made it even harder. After the DogAge Challenge is done I will try to further improve my solution.“

“It was an amazing experience for me. It was the first time I got to use deep learning for an animal science problem. It is extremely rewarding to see our methods in this new exciting area. This topic is important and interesting. Data mining, machine learning and big data tools can really help improve animal welfare.”

Winners were awarded with cash prizes and participation certificates

“Our Lab Tech4Animals is unique multidisciplinary lab which aims to create novel technology for solving real-life problems in animal science and welfare. The competition allowed us to get an extensive exposure of the problems faced by animal welfare scientists for the community of AI researchers. We got a lot of positive feedback on the competition, and we hope to continue this tradition in the following years.” 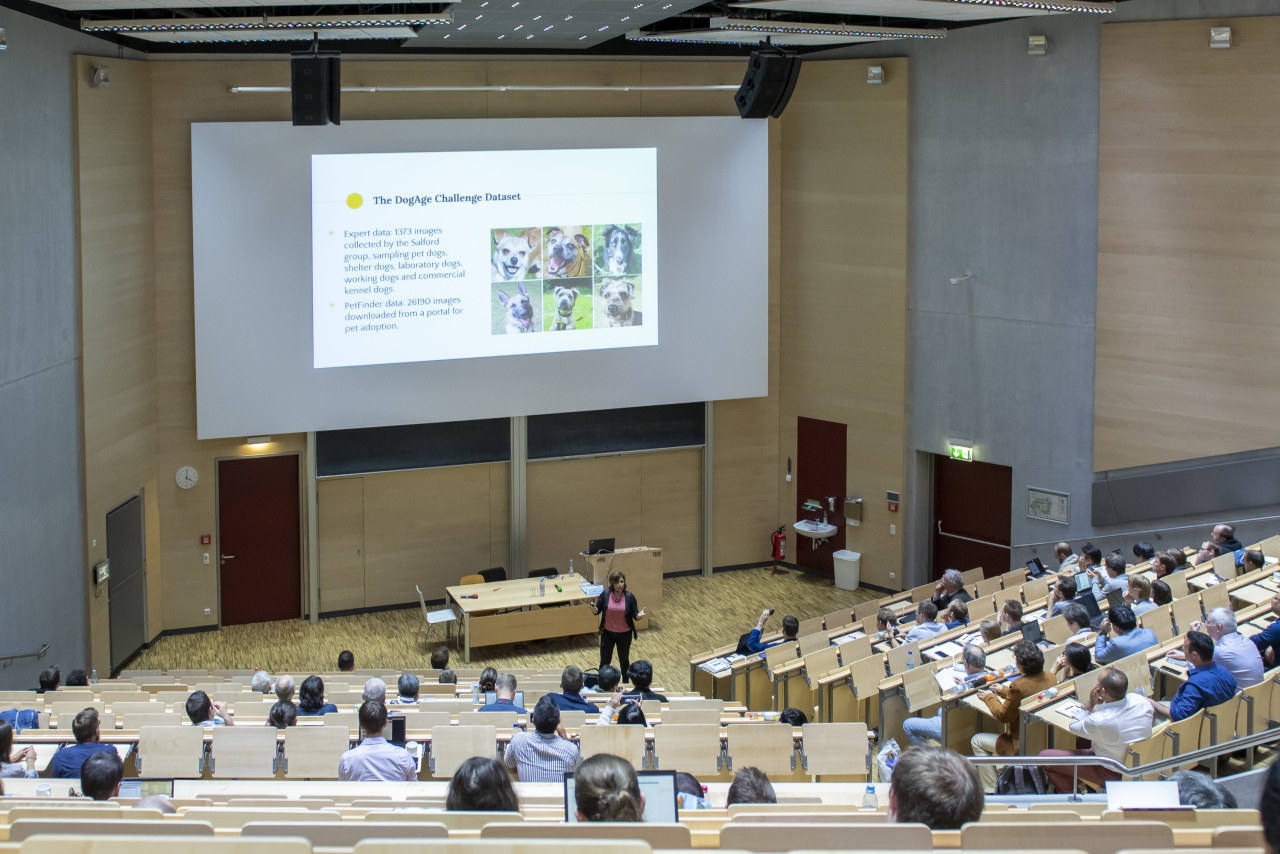 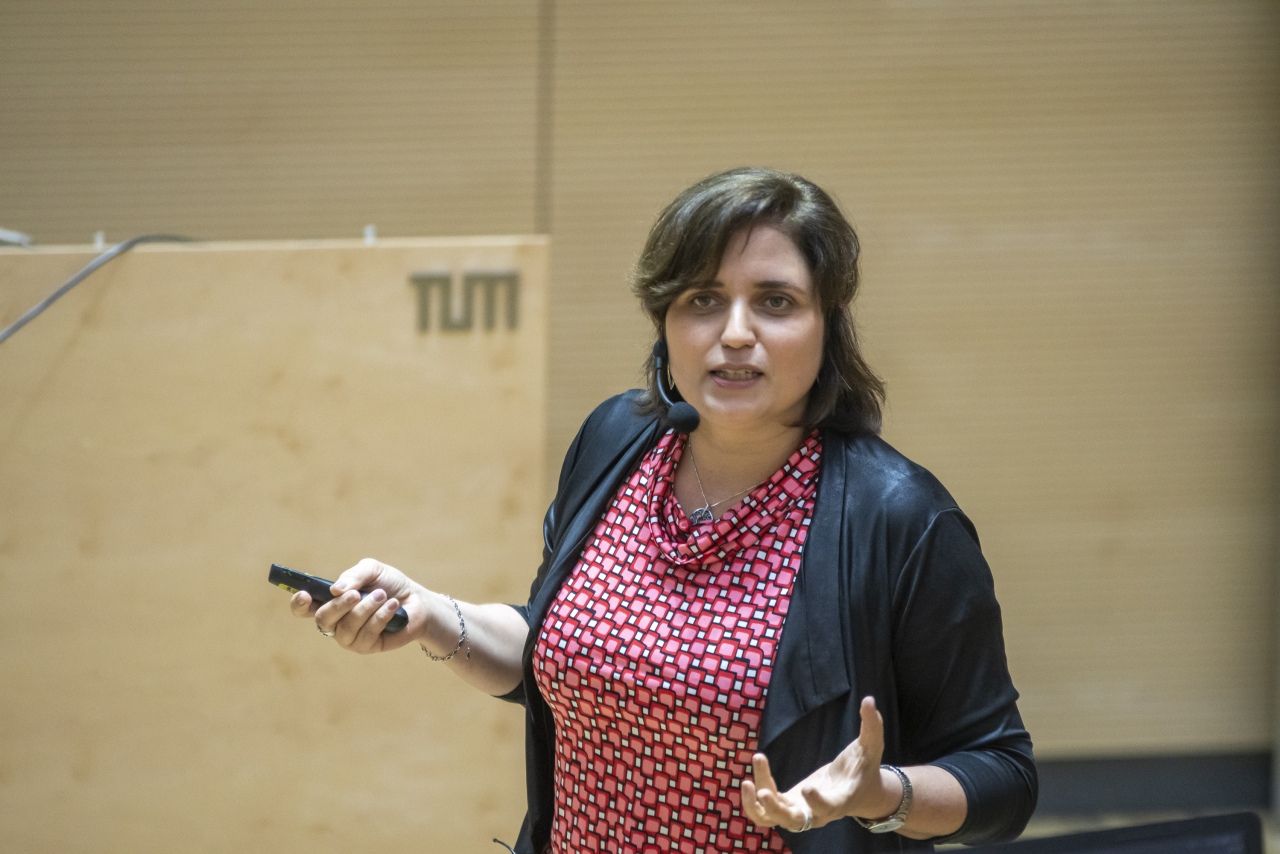 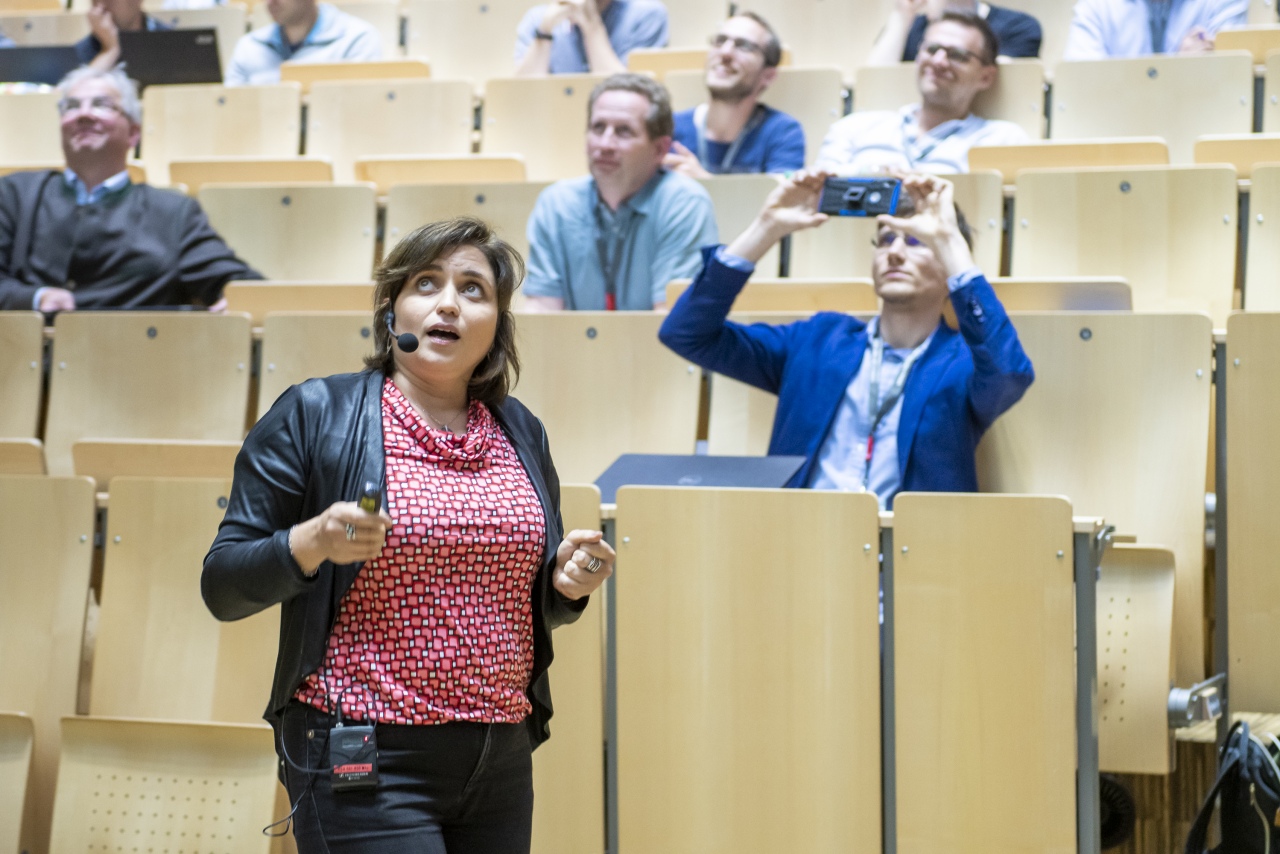 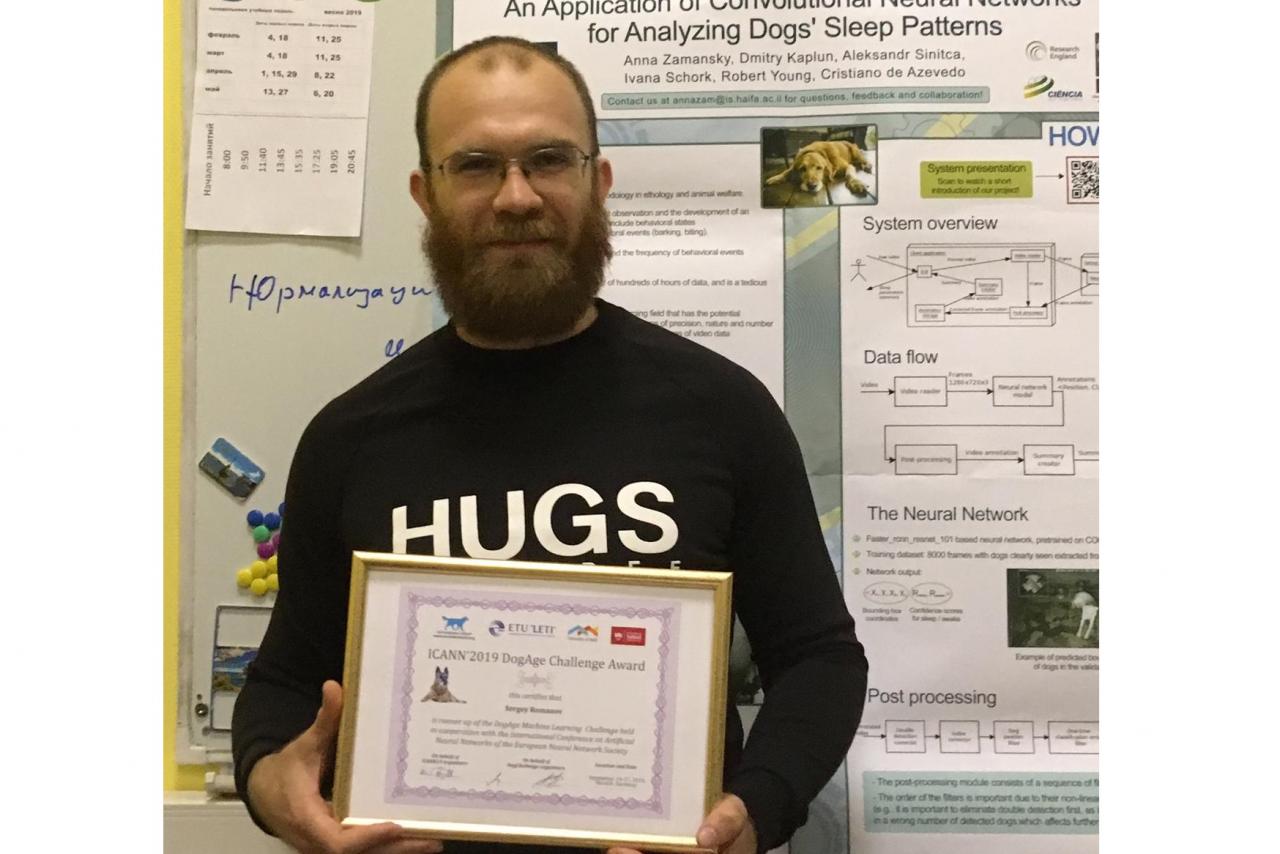 ETU has a long tradition of excellence in the fields of AI and machine learning. They have been collaborating with the Tech4Animals Lab on a variety of fascinating projects related to animal science and welfare.