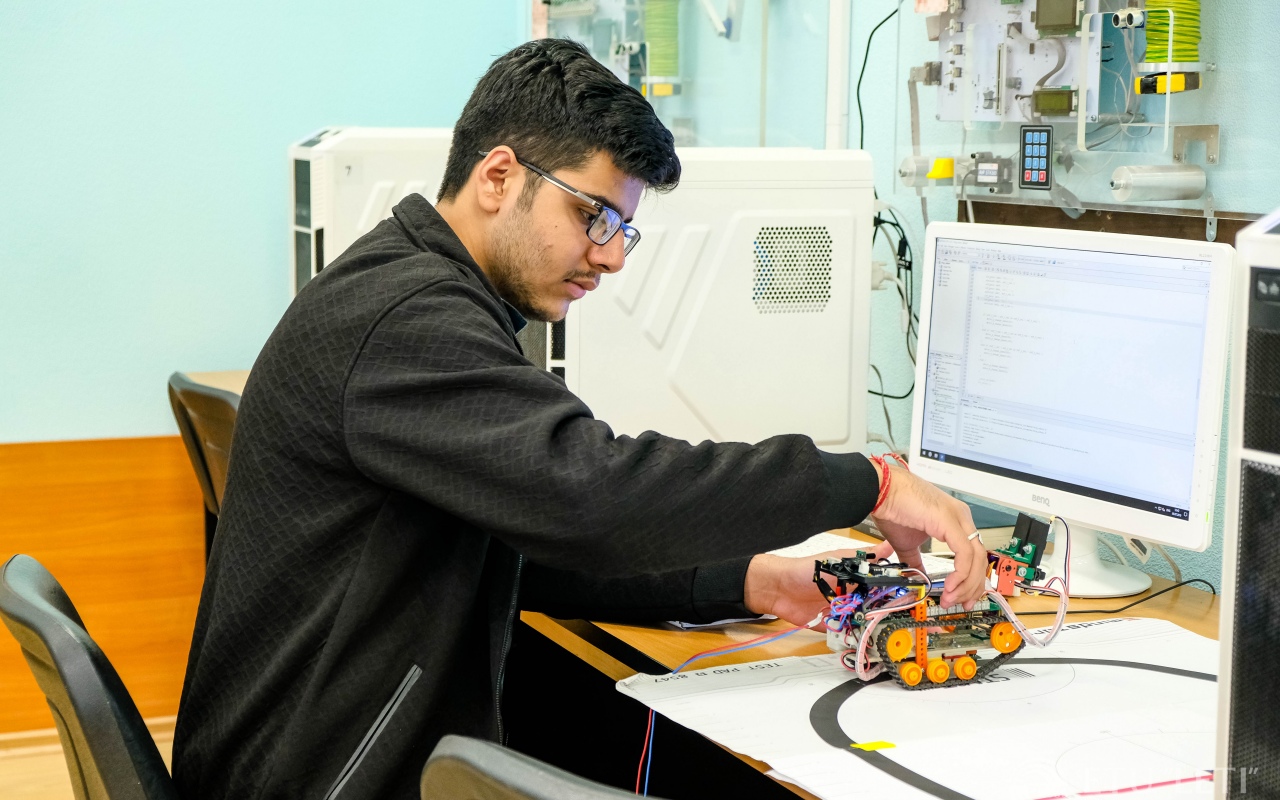 For the third year in a row, the International Students Office of St. Petersburg Electrotechnical University “LETI” holds summer schools in English, and the school called “Gems of Russian Culture in Russian Language,” which is launched for the second time and aimed at increasing the knowledge of Russian language and culture among international students.

On July 1, students from France, Spain, the Netherlands, Hungary, Luxembourg, South Africa, South Korea, and other countries began training in 10 areas: "Biomedical Engineering," "Renewable Energy," "Laser and Optical Measurements," "Intercultural Communication in Business," "Mechatronics and Robotics," "Heritage Science," and "Industrial Software Engineering for Robotics and Internet of Things" in English, as well as "Russian Language and Cultural Heritage of Russia,” “Gems of Russian Culture in Russian Language,” and “Intensive Course of Russian for Beginners (level A1)” in Russian.

“All short-term programs in general and summer schools in particular are the most effective way for a university to explore international educational space, contribute to the promotion of our main programs, mostly English-taught ones, to solve the tasks of internationalization. School participants force us to change ourselves, improving all areas of our activities.” 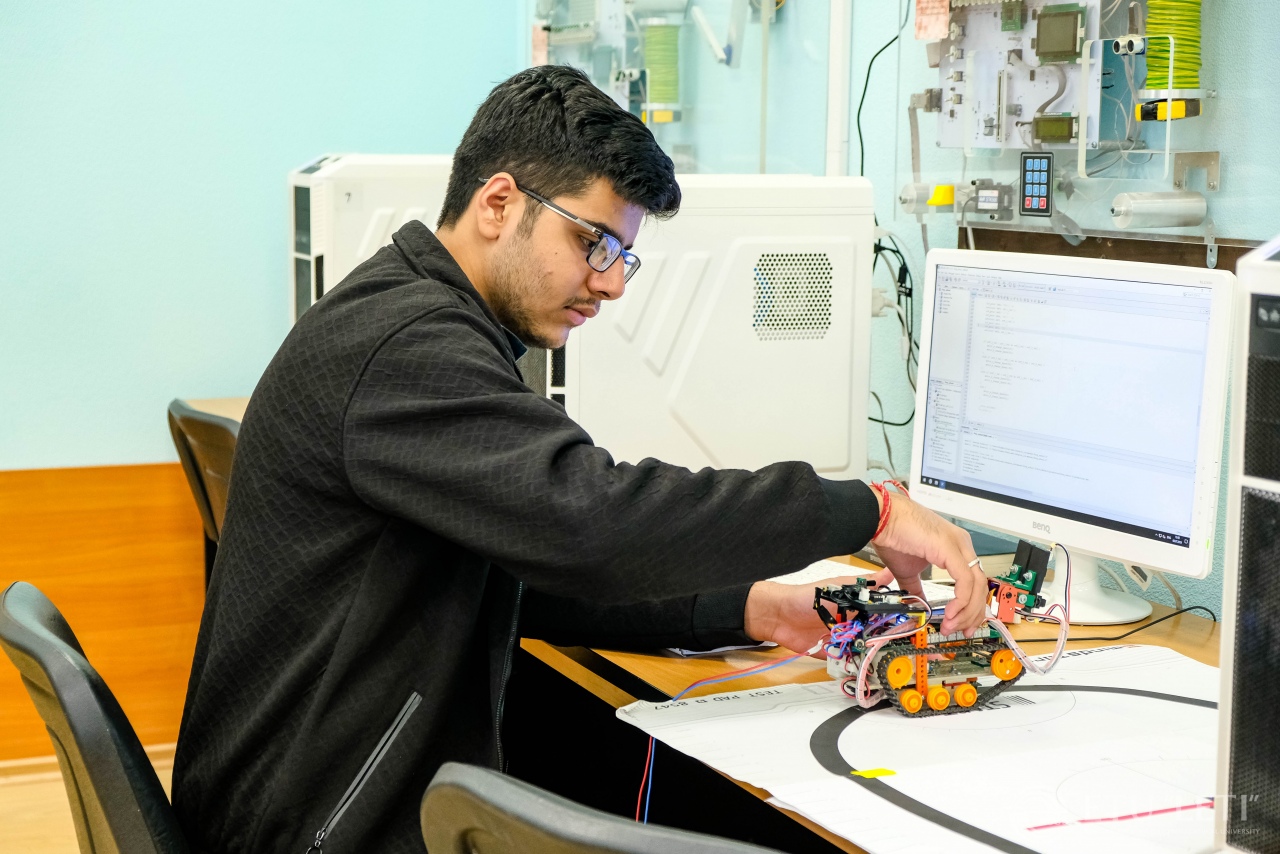 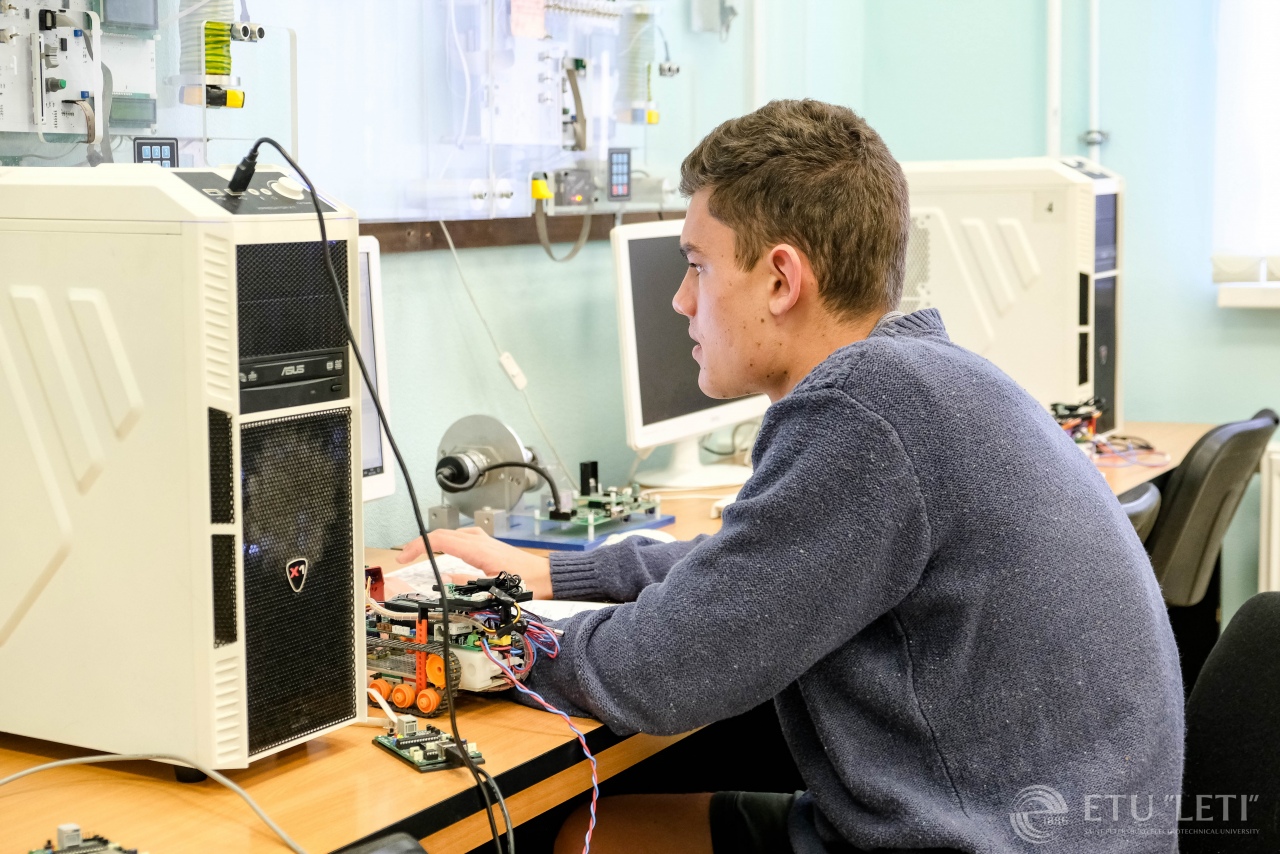 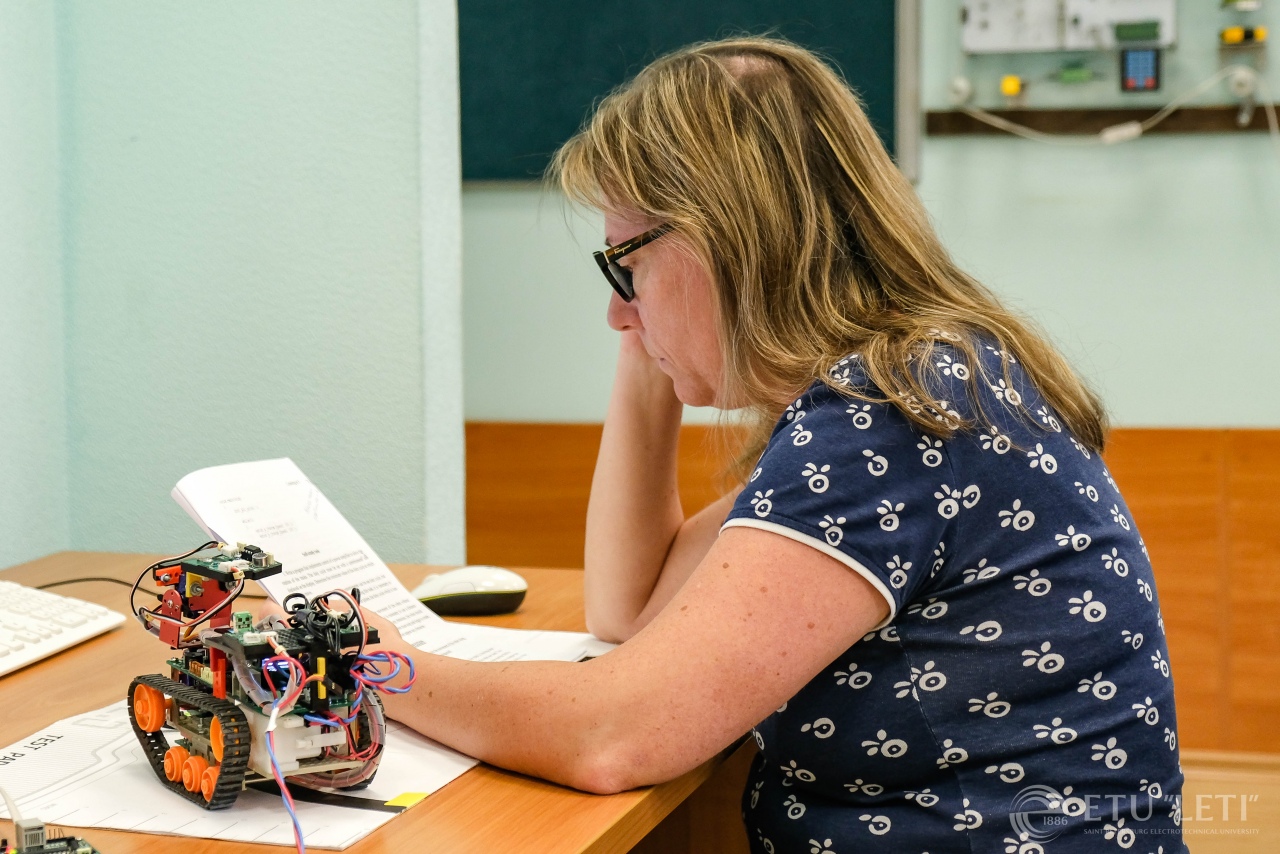 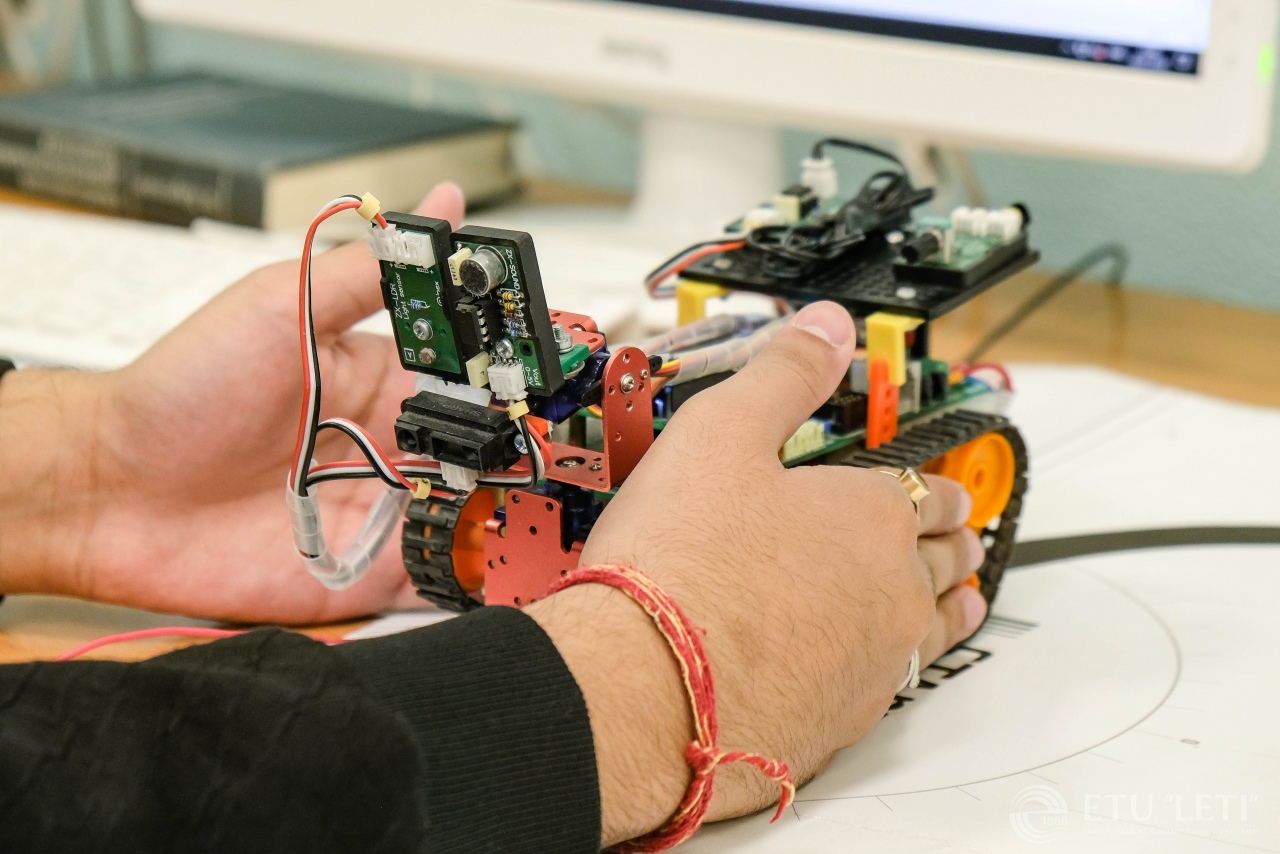 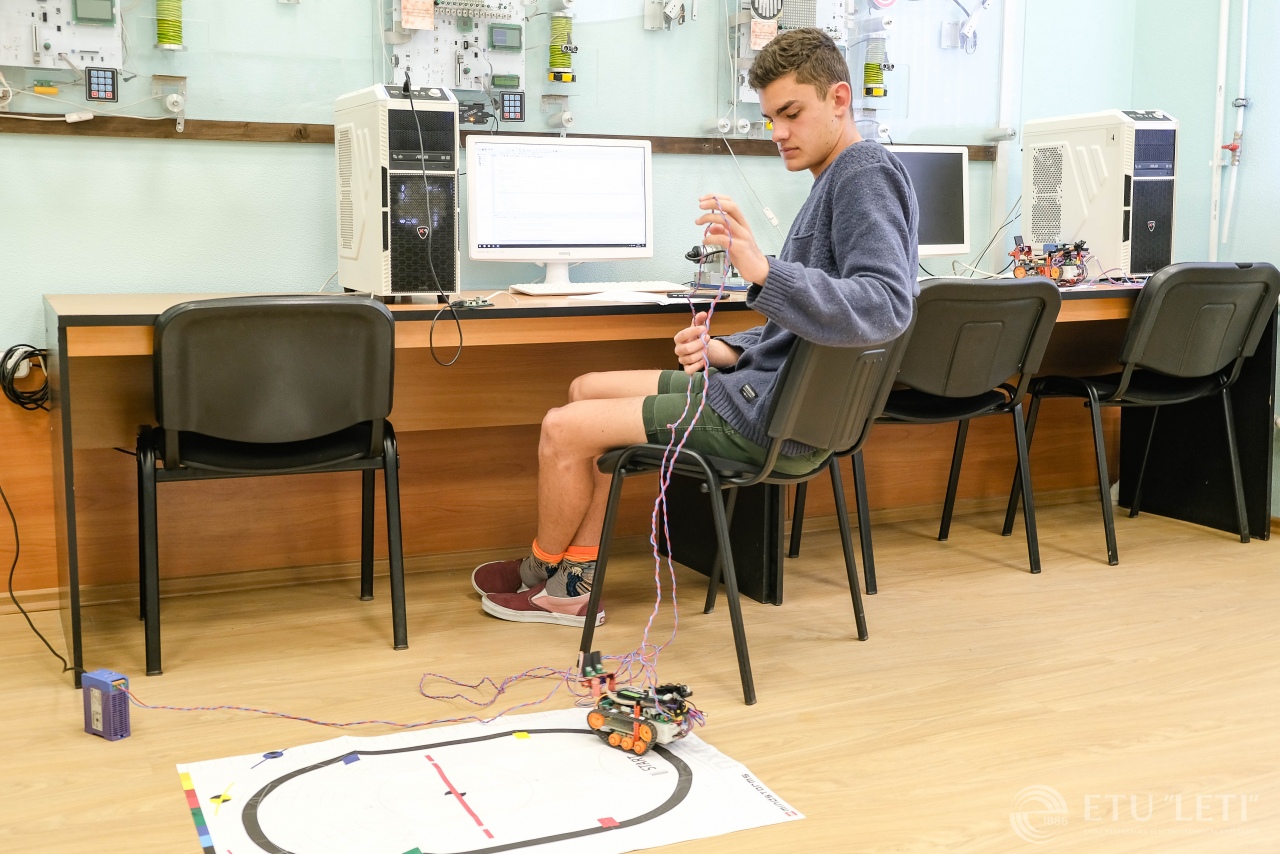 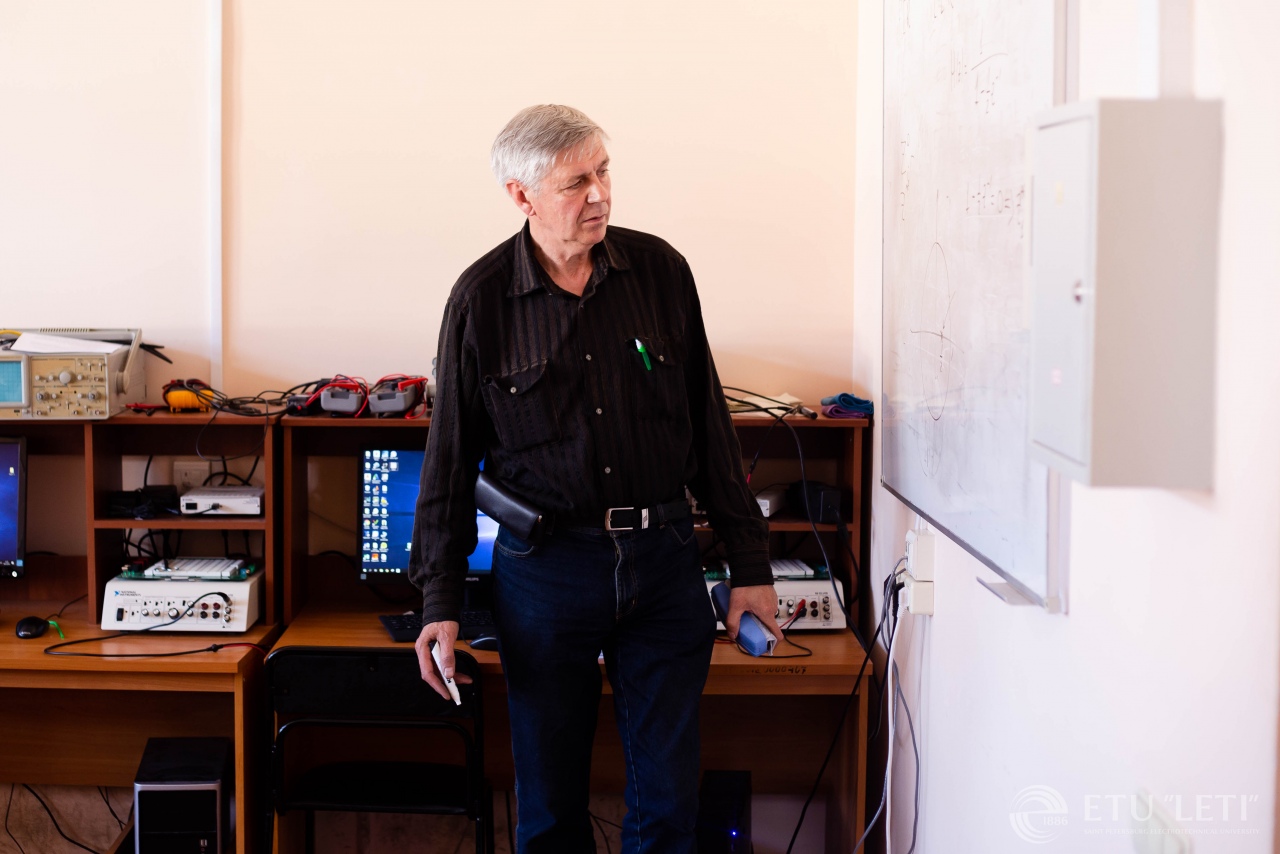 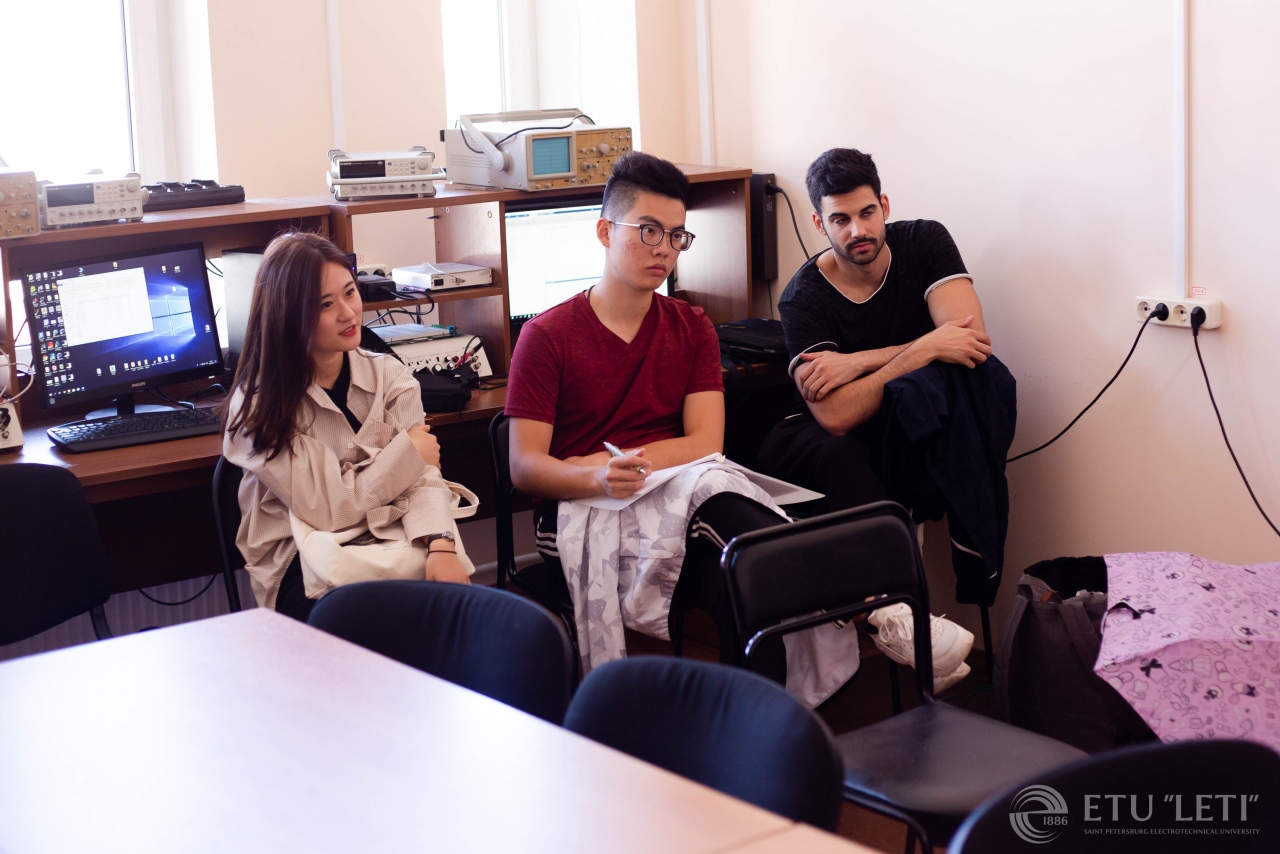 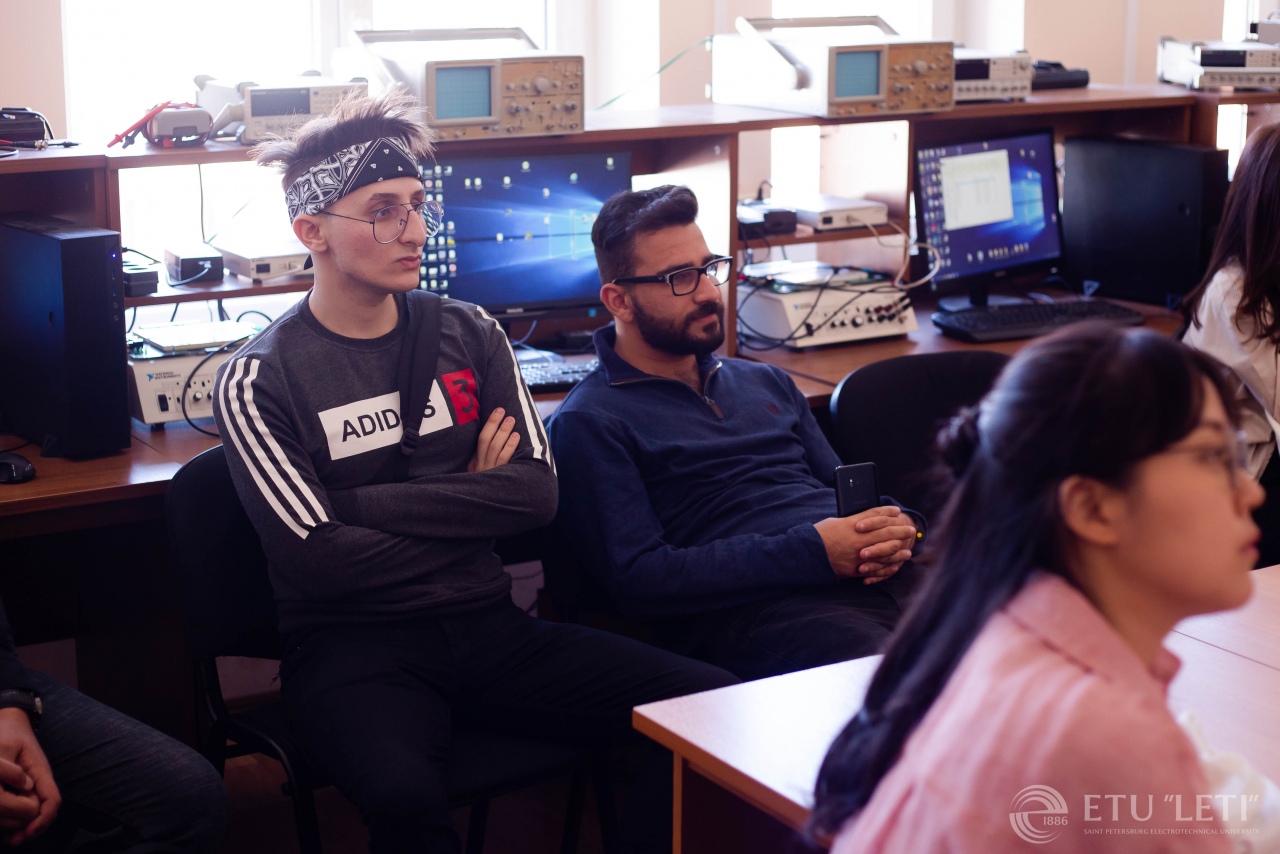 All programs of English-taught schools last two weeks. The participants of summer schools in Russian could choose a seven-day or two-week program, which is a complete course, regardless of the duration. In addition, the number of programs has increased compared with the previous year: in 2018, international students could only study in three English-taught programs and two Russian-taught programs.

The school called "Biomedical Engineering" was the most popular among international students this year - the purpose of the course is to increase knowledge and develop skills in the field of biomedical engineering. Students learn the possibilities of computer analysis of biomedical data, the use of robots and other modern technologies in rehabilitation and prosthetics.

The school called "Renewable Energy" takes place for the first time; ETU "LETI" lecturers and leading foreign specialists from Italy and France are involved in its work. The new professional school “Heritage Science” is held by ETU "LETI" together with the State Museum of Urban Sculpture, the Russian Museum and the Academy of Arts. Besides international students, it attracted students from Russian universities and museum workers. The program provides for classes directly in the museum storerooms. Members of other schools will be able to get closer to the Russian culture - in the breaks between classes, students will visit the most famous museums and sights of St. Petersburg, Pushkin, Kronstadt, and Vyborg. 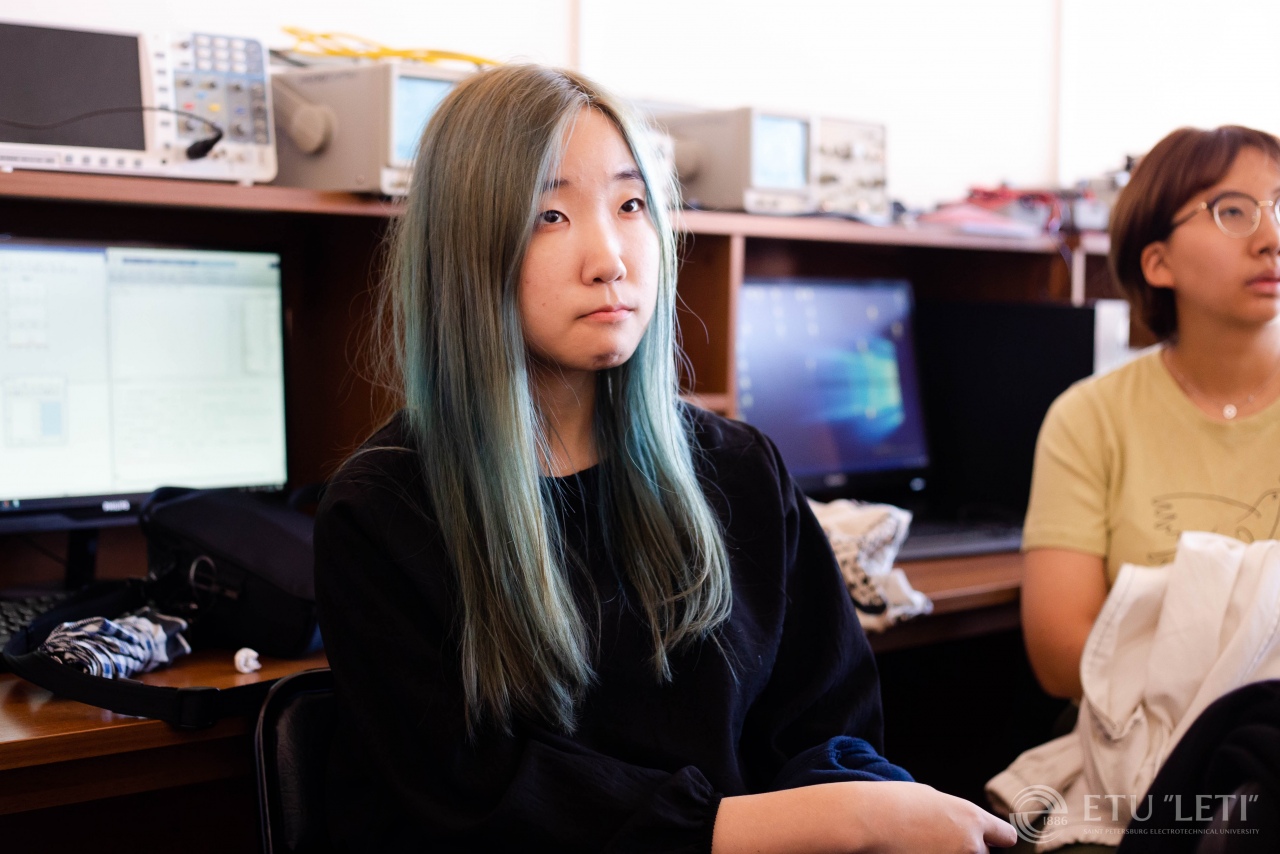 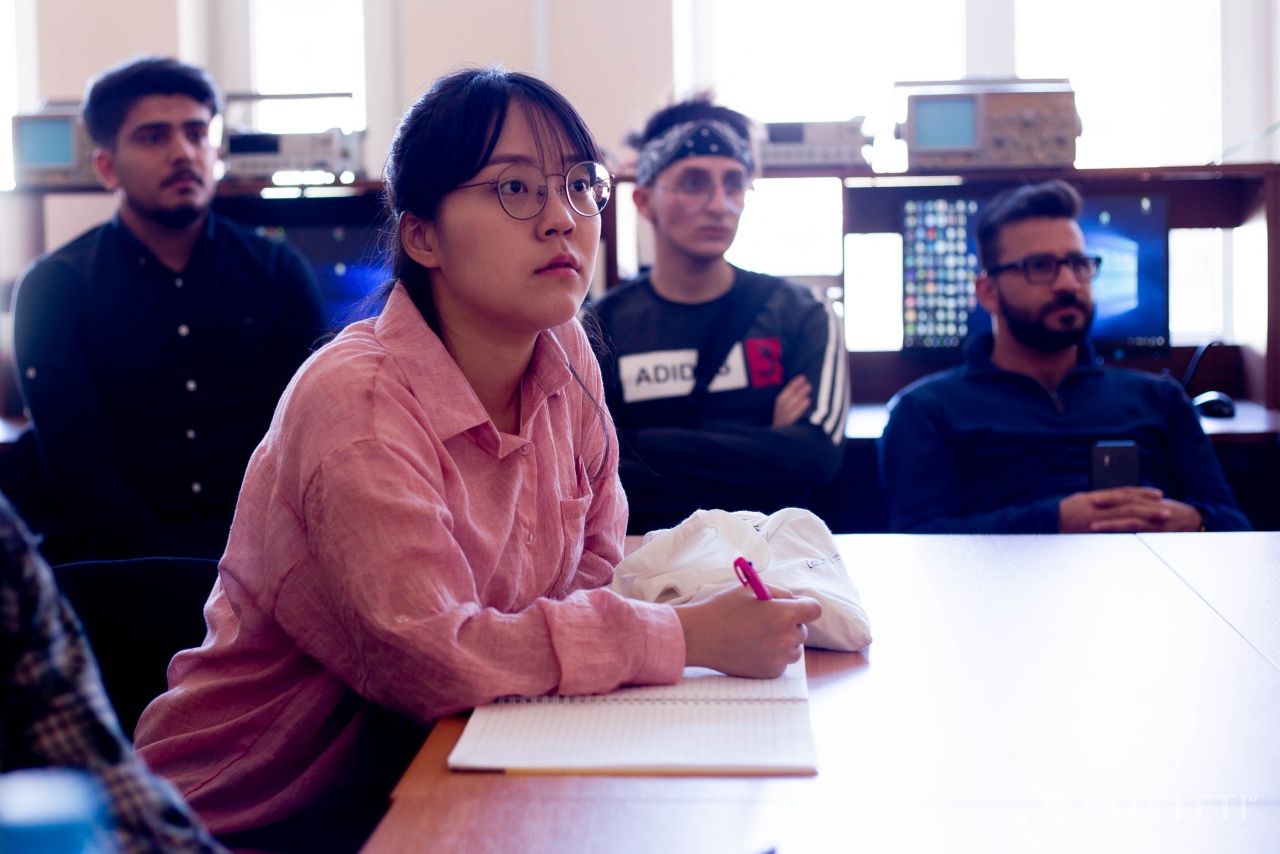 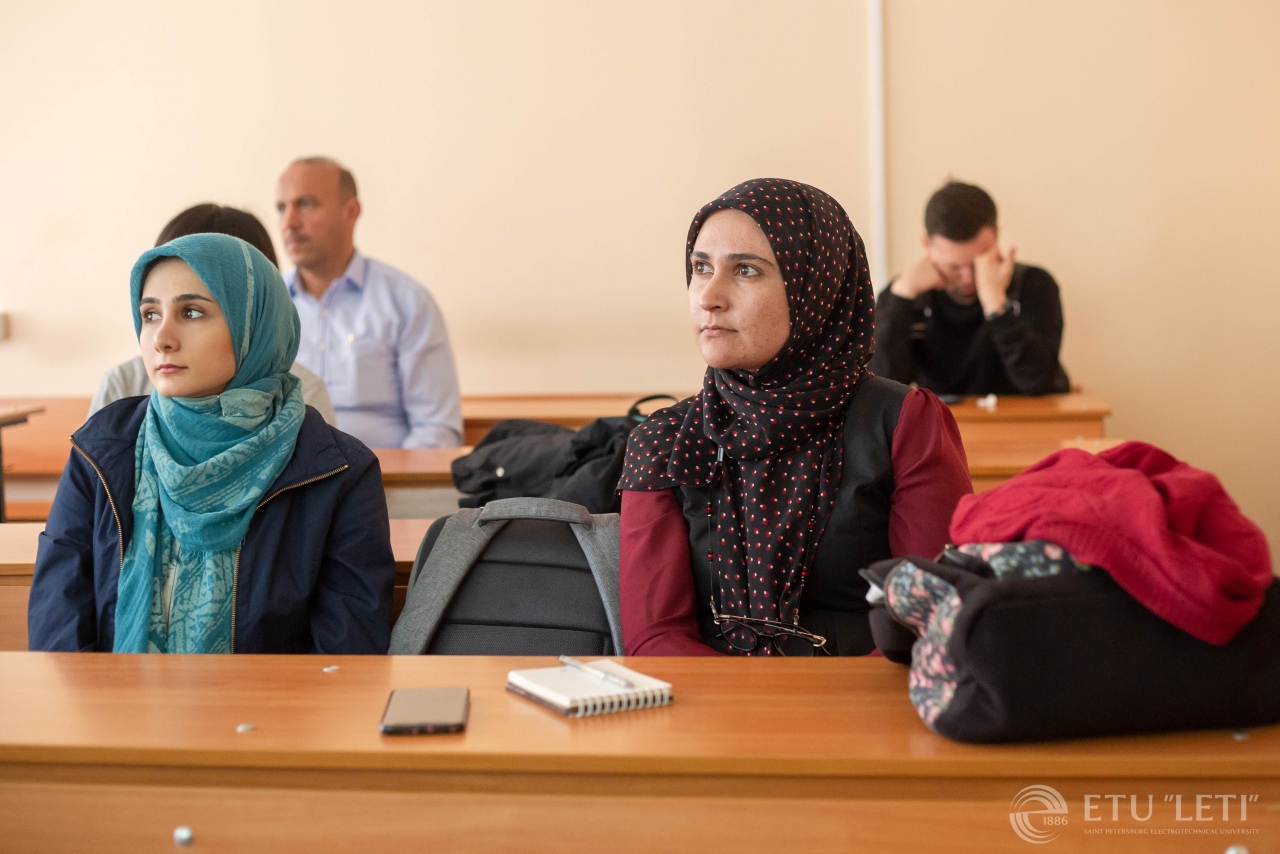 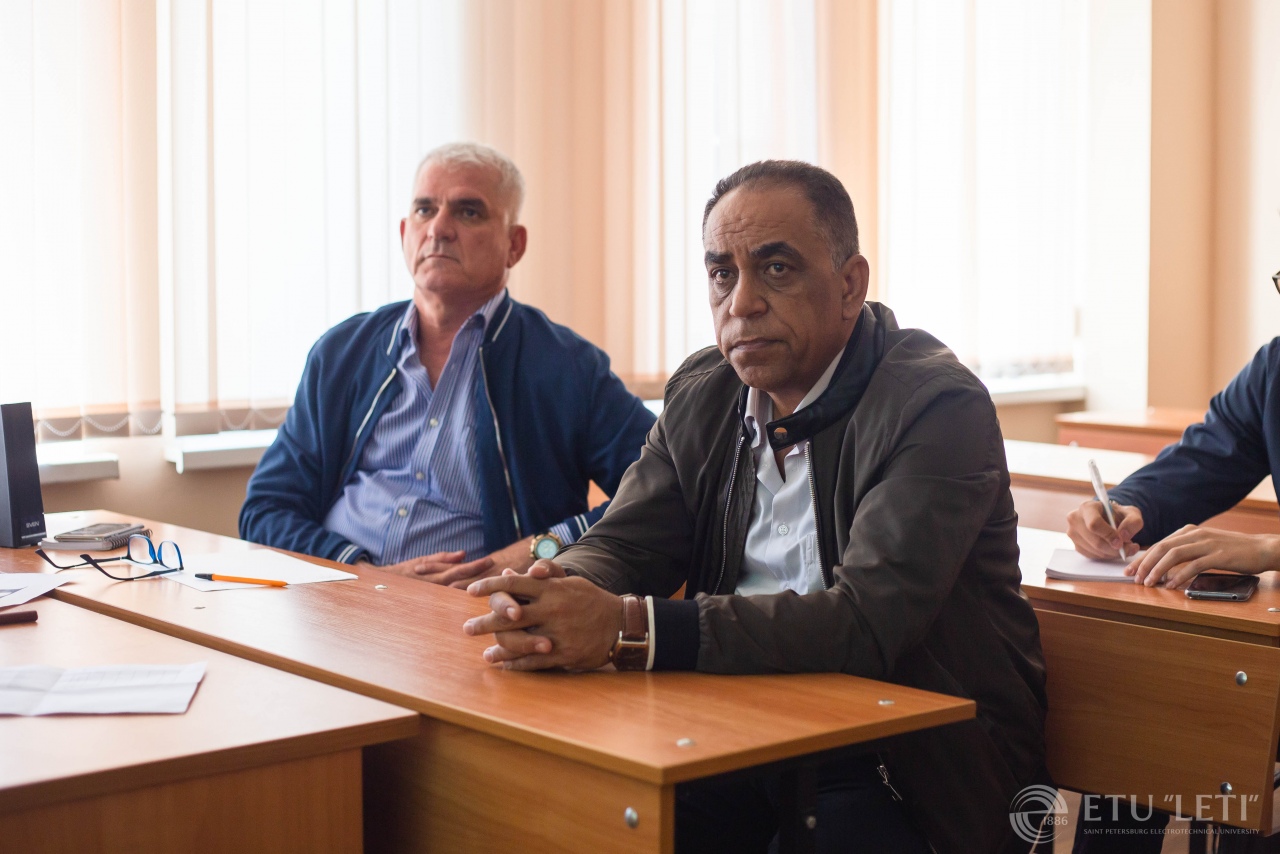 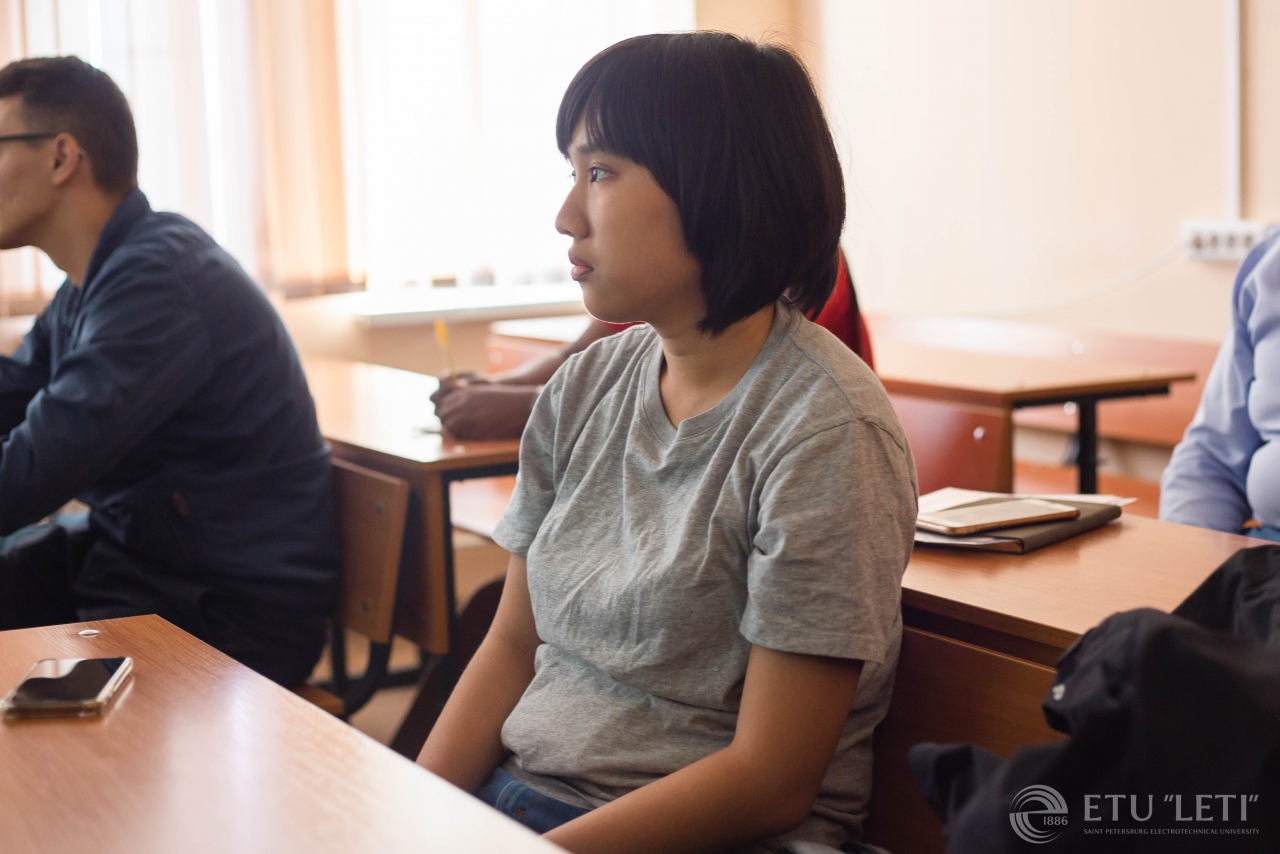 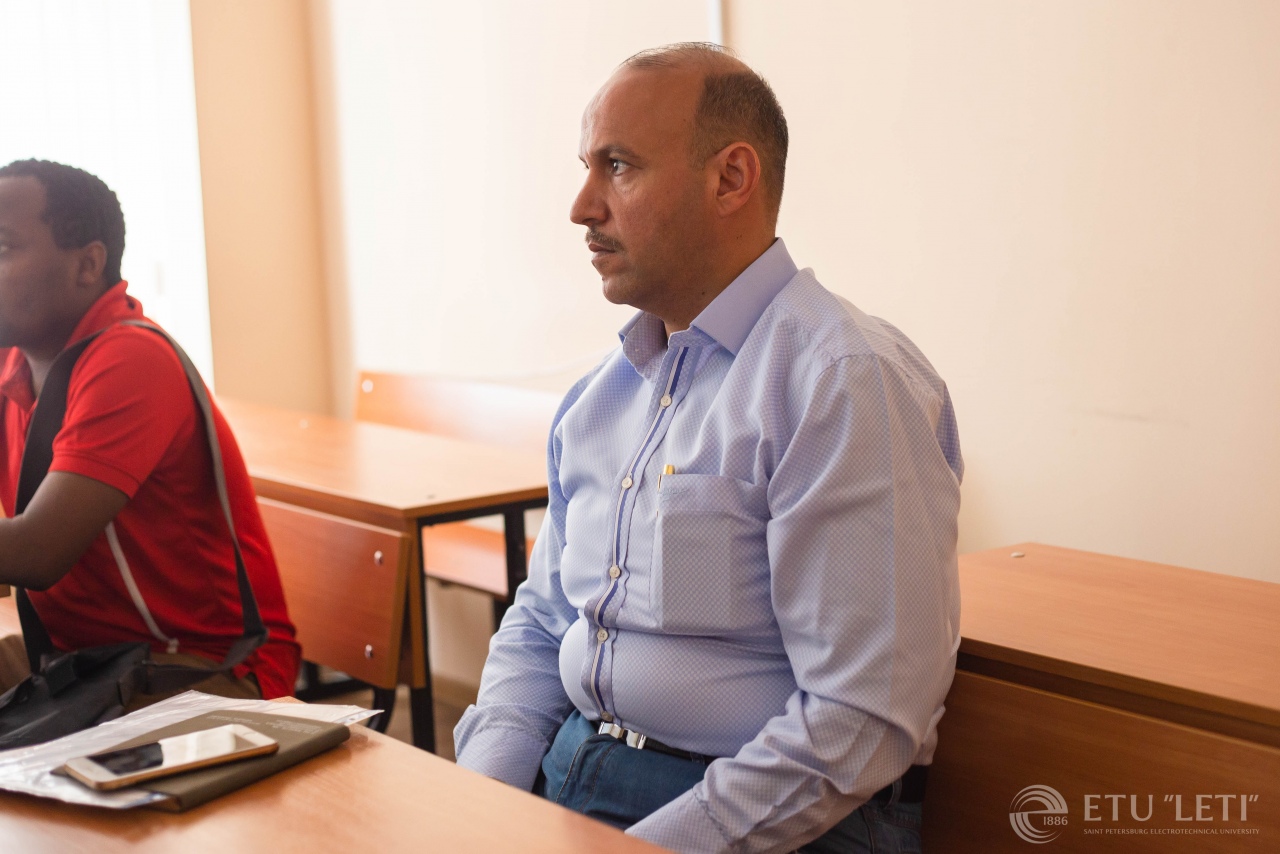 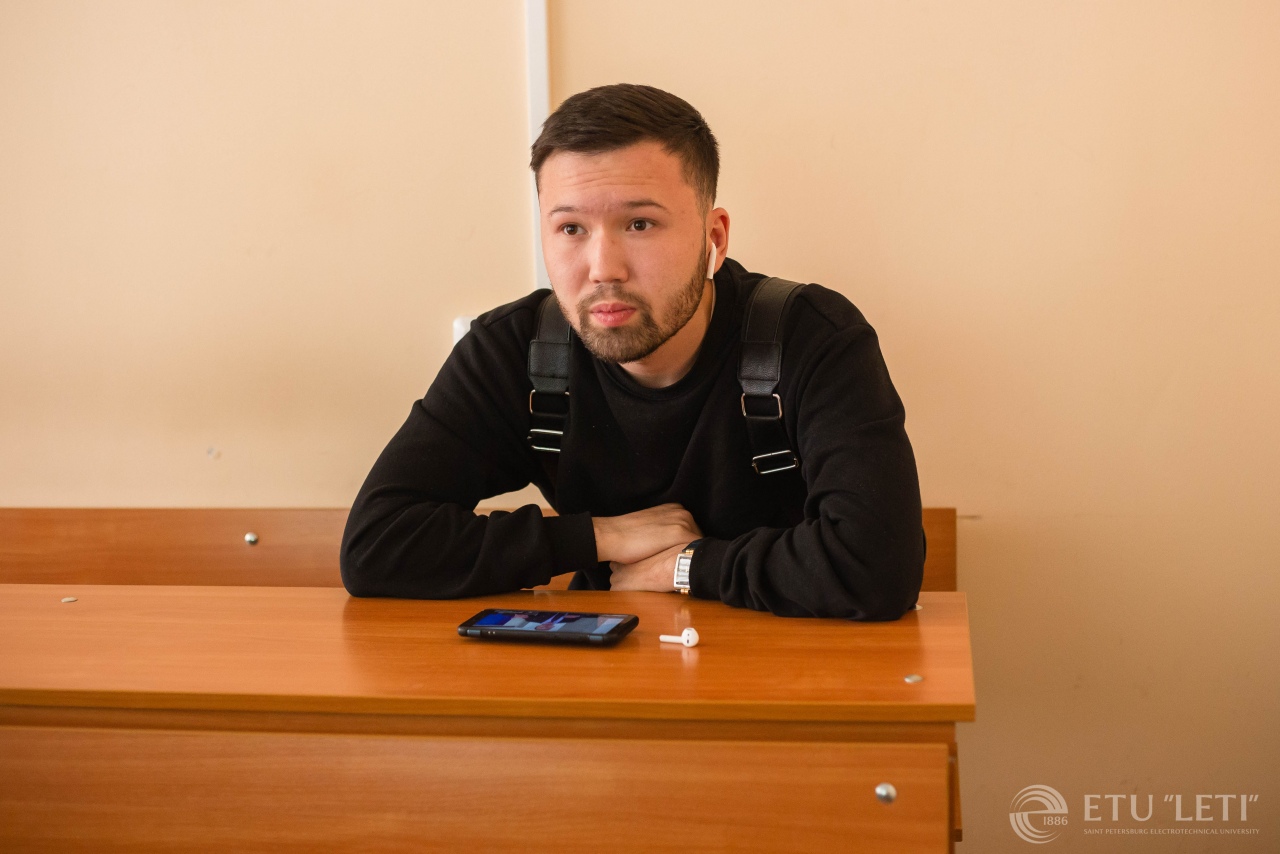 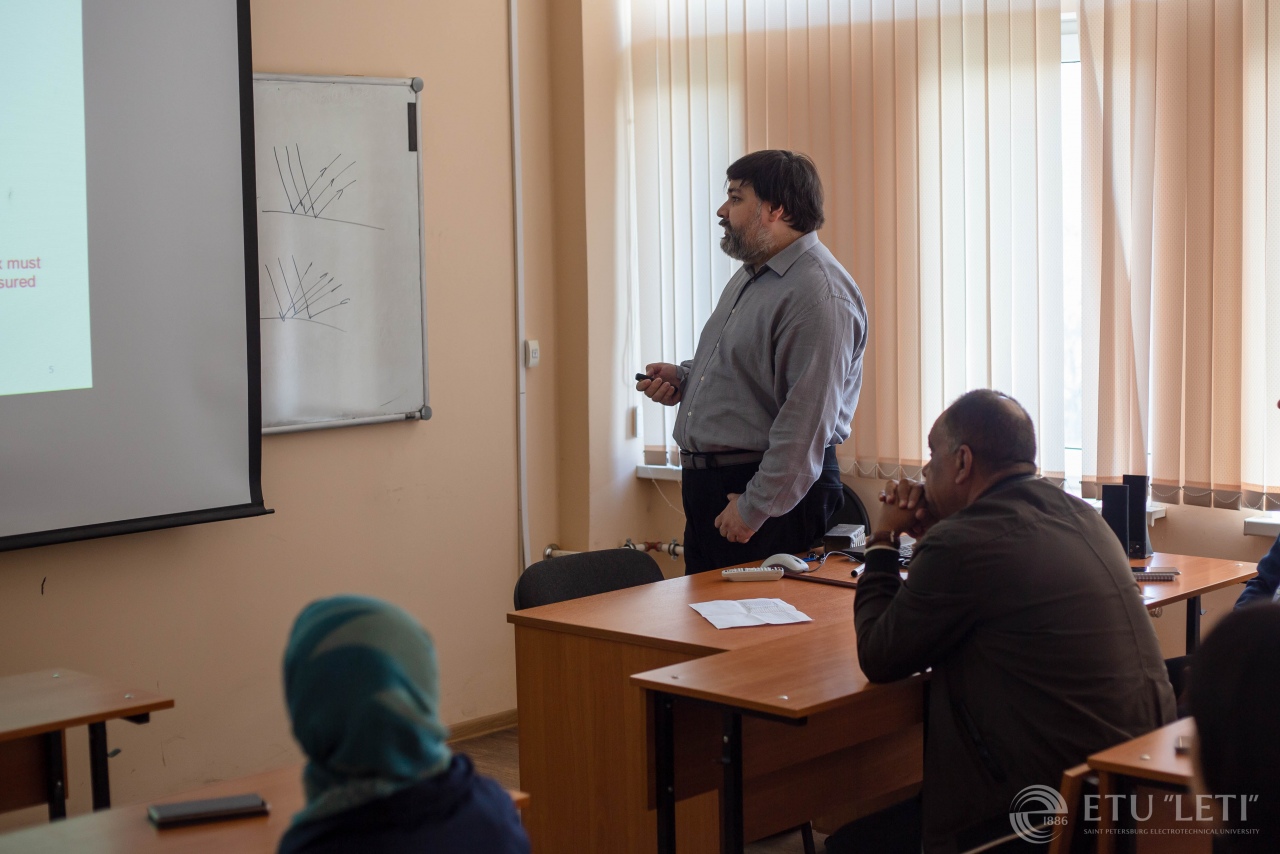 “I can emphasize that all the staff of the International Students Office and international departments as whole show incredible efforts to organize schools and show good results. The team led by Alexandra Kilina has already made a breakthrough in the organization of the whole system of schools and modules. The lecturers also respond adequately to the demanding student and develop their abilities and skills together with the participants. In responding to requests from students from leading world universities, we all see opportunities for our development and progress.”

In the first week, more than 80 people participated in the programs, while the organizers plan to accept over 200 international students during the summer schools. A series of schools will continue in July and August.