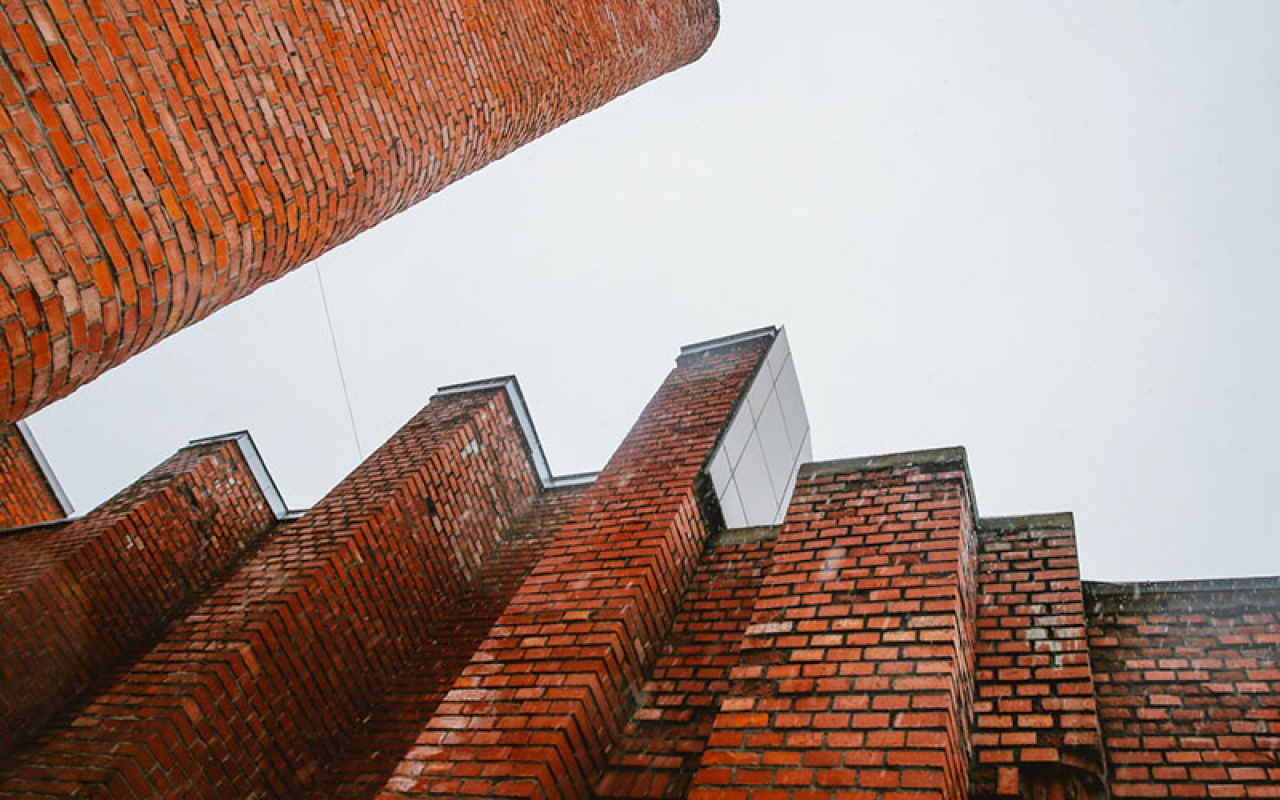 In 2021, ETU "LETI" marks its 135th anniversary. Program of the Memorable Year will include events highlighting its unique history, advanced research of today, innovative educational approaches of tomorrow and development prospects of the campus.

The discussion will focus on the revitalization of long-biography technical universities. Founded centuries ago, they became a historical heritage and, at the same time, have kept the potential for renewal. Leading educators from Russia, Finland, Italy, and the Netherlands will tell how universities with a long history utilize this potential to renovate their learning spaces and buildings.

In March, ETU "LETI" jointly with SPbGASU will open the International Contest of Young Architects "LETI: Future Academic Spaces" dedicated to its 135th anniversary. The contest aims to create a comfortable, inclusive, and motivating university environment, develop the campus as a world-class educational and research center, and increase the efficiency of the university's public and learning spaces.

In the run-up to the 135th Anniversary Program opening and the young architects' competition, ETU "LETI" prepared a video series, where students talk about the history and development prospects of the fascinating places on the university campus. You can find these videos and the news about the 135th Anniversary Program, articles about the university's history, present, and insights on the Magical Electrotechnical page.