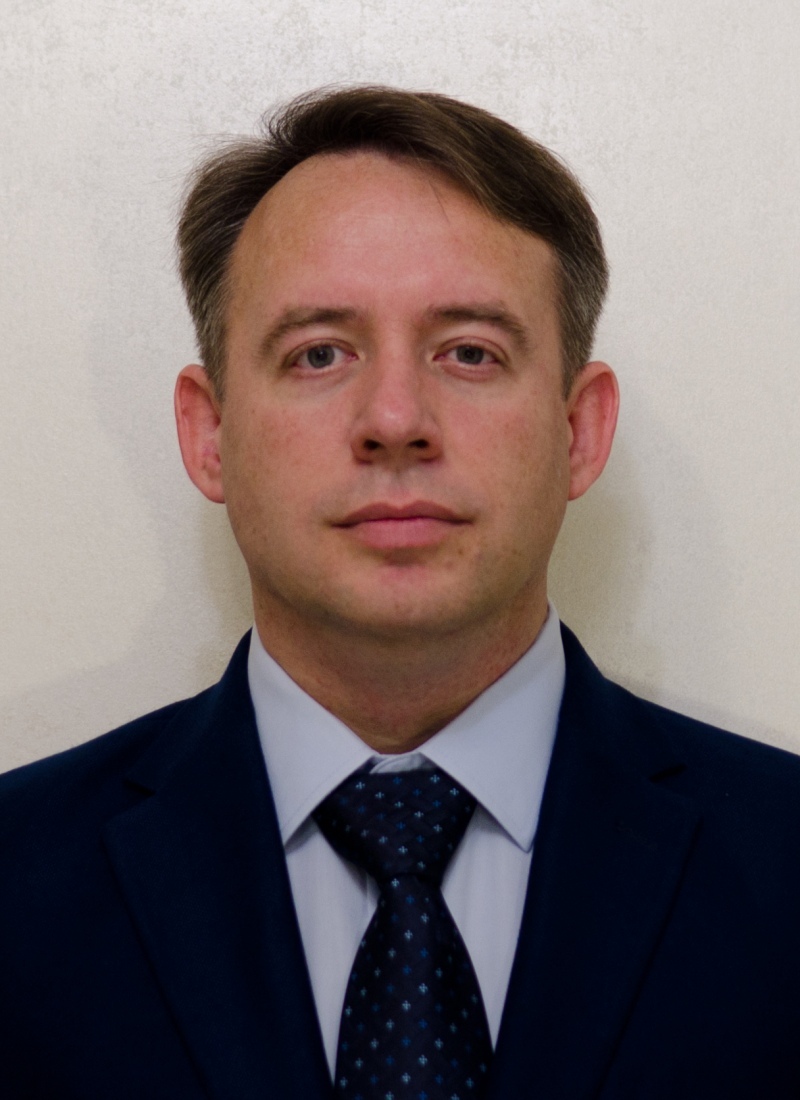 From 2001 to 2009, Vladimir Artemov combined teaching at the St. Petersburg State University of Architecture and Civil Engineering and work in monolithic housing construction.

From 2009 to 2018, he headed the Department for Repair and Maintenance of St. Petersburg Electrotechnical University.

Since November 2019, he is a Vice-Rector for Administrative Affairs.