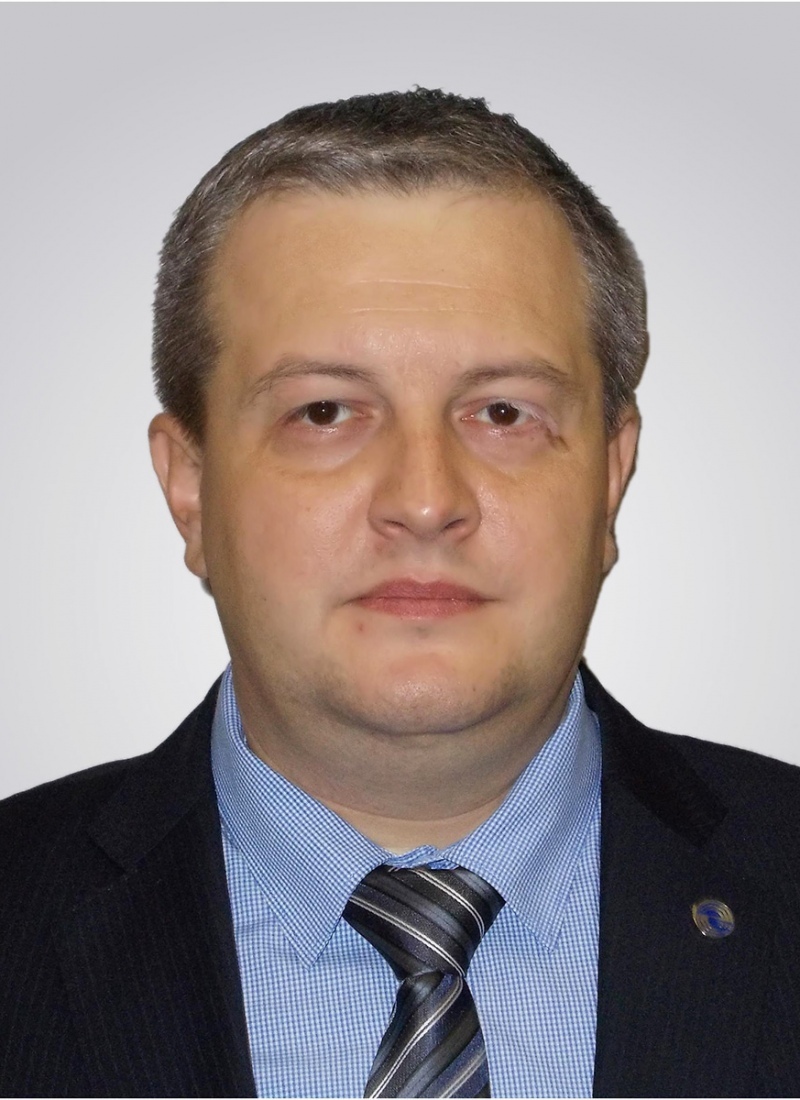 Director of the Department of Education

PhD, Associate Professor, Head of the Department of Electrical Technology and Converter Technology

Sergey Galunin was born on September 26, 1975, in Kaliningrad.

Sergey Galunin began his career in ETU "LETI" in 1999 as an electronics engineer,  he worked as an assistant from 2003,  as an associate professor from 2007, as head of the Department of Electrical Technology and Converter Technology from 2018 to the present time, as head of the Department of Methodological Support, Licensing, and Accreditation from 2018 to 2020. He is an expert in the National Accreditation Agency. He authored and co-authored 25 teaching aids.

Sergey Galunin is a member of the Commission on Development and Implementation of Technologies in the Field of Energy Efficiency and Energy Saving of the Russian Union of Engineers and an association of the League of Assistance to Defence Enterprises. He took part and was a scientific director and executive in a large number of R&D projects. His research results have been published in more than 100 scientific publications, including monographs.