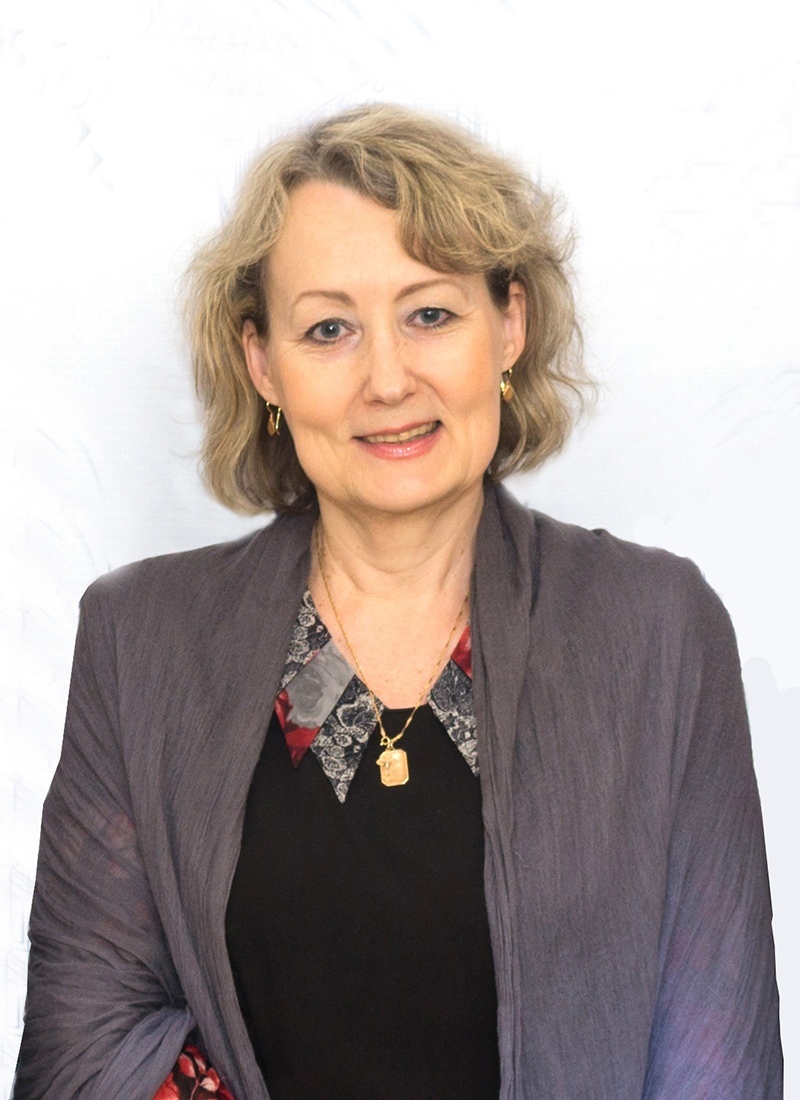 Associate Professor of the Department of Public Relations

From 1986 to 1996, Olga Ivanova worked in Novokuznetsk State Institute as a senior lecturer at the Department of French Language. In 1989-1991, she worked as a Russian language assistant at the Jeanne d'Arc Lyceum (Clermont-Ferrand, France).

At ETU "LETI," she has been working since February 2017 as Deputy Head of the Public Relations Office, from November 2019 to September 2020 as the head of the office. Since 2019, she is also an associate professor of the Department of Public Relations.

Olga Ivanova authored over 75 research and academic works. From 2007 to February 2018, she was an accredited expert of Federal Service for Supervision in Education and Science.