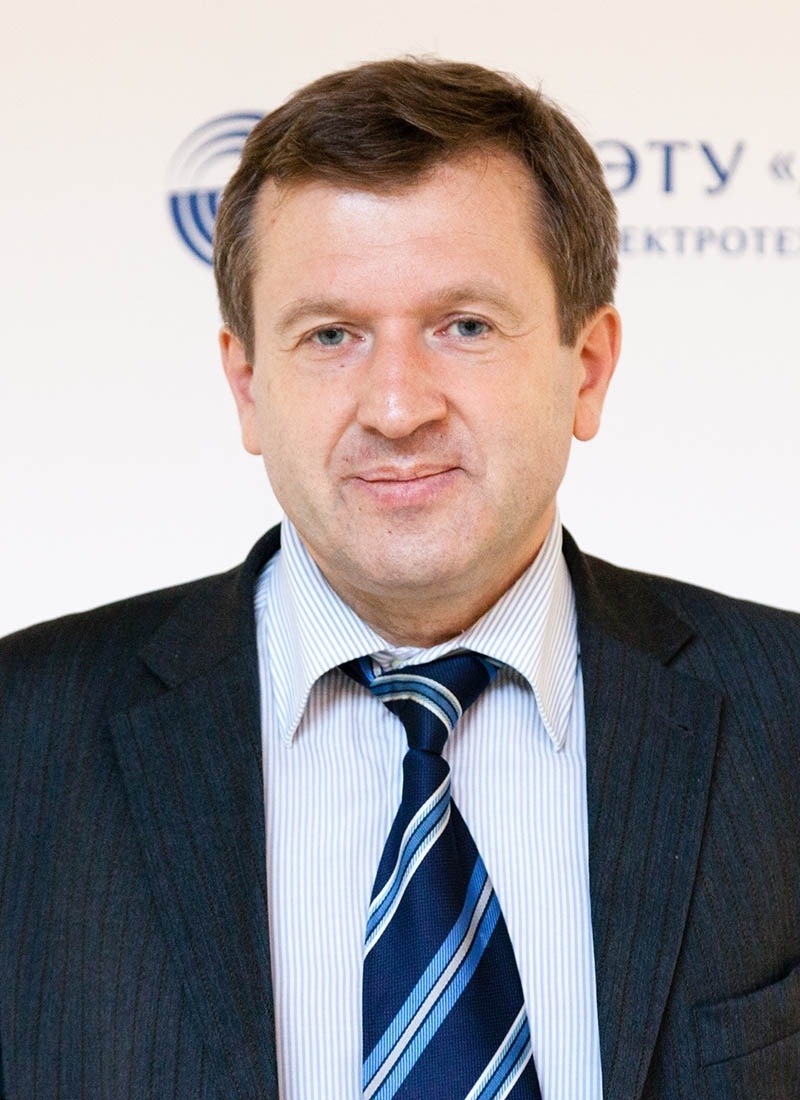 Alexander Arsenyev was born in Leningrad on November 28, 1965.

He graduated with honors and a degree in Automatic Control Systems from ETU "LETI" (1989) and in Jurisprudence from St. Petersburg University of the Humanities and Social Sciences (1993).

Alexander Arsenyev became Chairman of the LETI Students' Trade Union Committee (1989), Deputy of the Municipal Council of District No. 45 (1998), Deputy Vice-rector for Student Affairs (2008), Head of the Department for Students Affairs and Social Issues (2010).

He has 17 years of teaching experience (1994-2011) (Saint Petersburg State Institute of Technology, Department of Civil and Commercial Law, Department of Economics and Logistics). He authored and co-authored 14 published textbooks, guidelines, and articles.