University / About / Honorary titles and signs

The chronicle of the oldest electrical engineering university in Europe includes the names of outstanding scientists and researchers who made the pride of Russian and world science.

Established in 1886, the Electrotechnical Institute (now ETU "LETI") at the turn of the 19th and 20th centuries was a recognized center of electrical engineering thought in Russia. Almost all the pioneers of electrical engineering in Russia - D.A. Lachinov, A.N. Lodygin, N.N. Benardos, A.S. Popov, I.I. Borgman, M.O. Dolivo-Dobrovolsky, Karl Siemens, and others - had the title of the honorary electrical engineer. The tradition of conferring this title dates back to 1900 after in 1899 the Statute on the Electrotechnical Institute of Emperor Alexander III was approved.

LETI honorary titles are awarded to outstanding scientists and public figures who have made a significant contribution to the development of the university, applied science, and engineering education, science, and higher education. 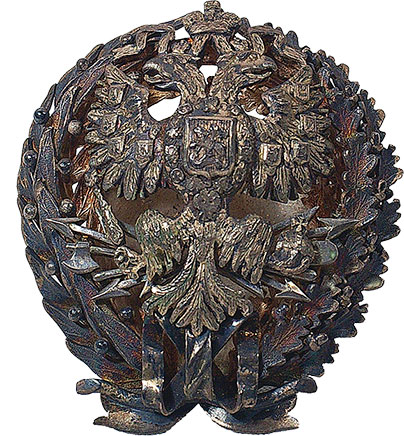 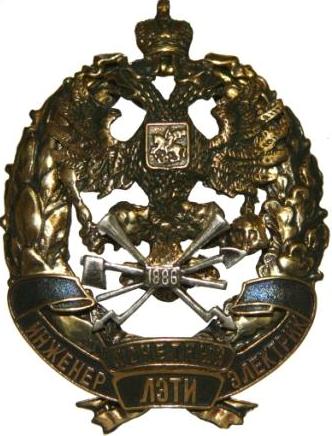 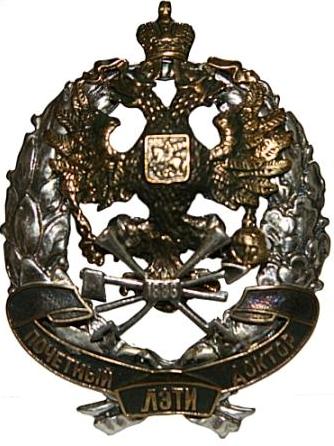 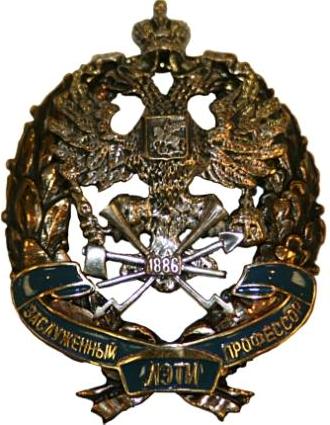 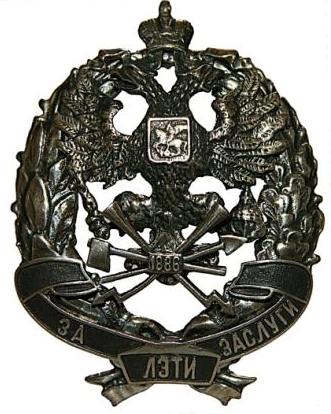 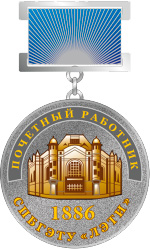