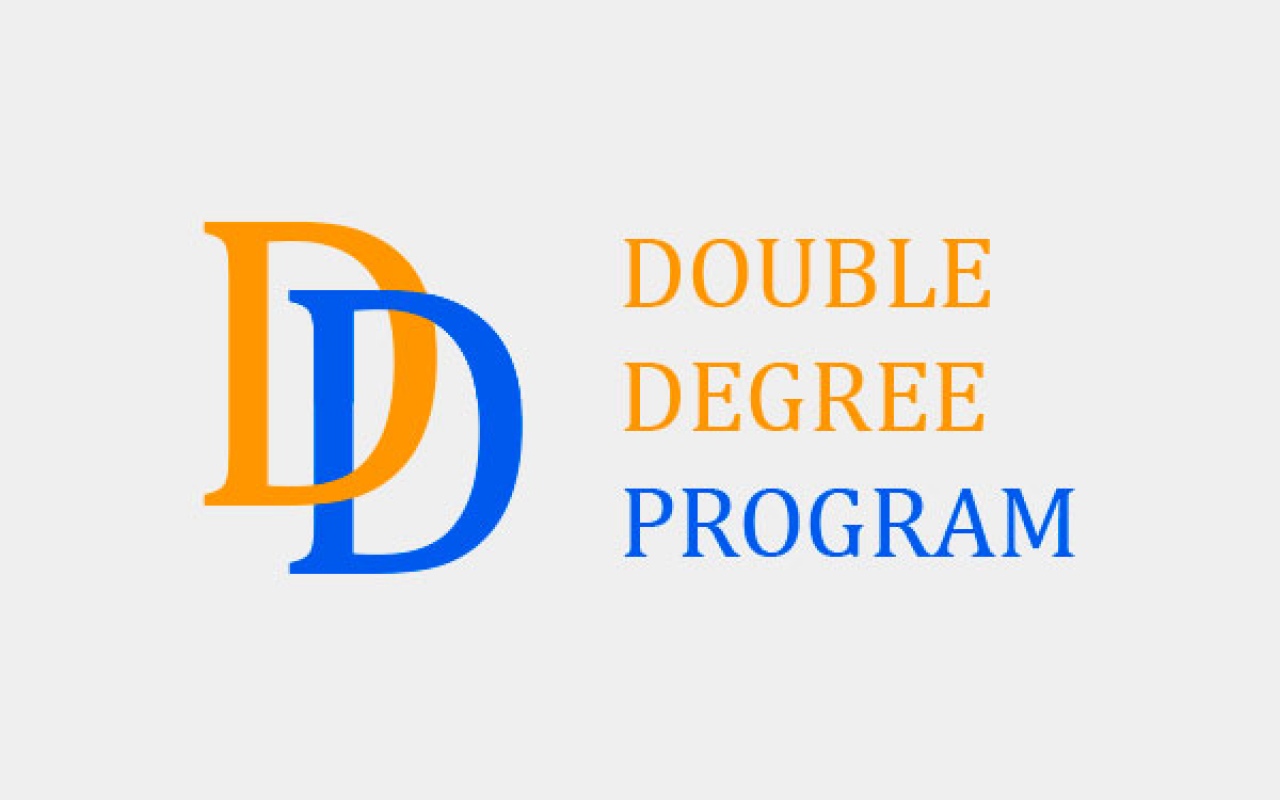 A double degree programme involves a student's working for two different university degrees in parallel, either at the same institution or at different institutions (sometimes in different countries), completing them in less time than it would take to earn them separately.

Lappeenranta University of Technology (LUT) is a pioneering science university in Finland, bringing together the fields of science and business since 1969. LUT is a long established partner university of ETU «LETI», the scientific and academic cooperation between these universities was started in 1994 and Double Degree Programme was opened in 2000.

The cooperation with Ilmenau Technical University was started during the soviet time and was revitalized in 2003 after the German reunification. Since 2012 students of ETU «LETI» have been participating in the Double Degree Programme.