School "Renewable Energy " is focused on extra education of Bachelor's degree senior students and Master's degree students in electronics, electrical engineering, physics, and materials science. The aim of the school is to provide students with information about the current achievements in the field of renewable energy sources and photovoltaics with particular emphasis on the physical principles of operation of solar cells based on silicon, methods of their testing and production technology. 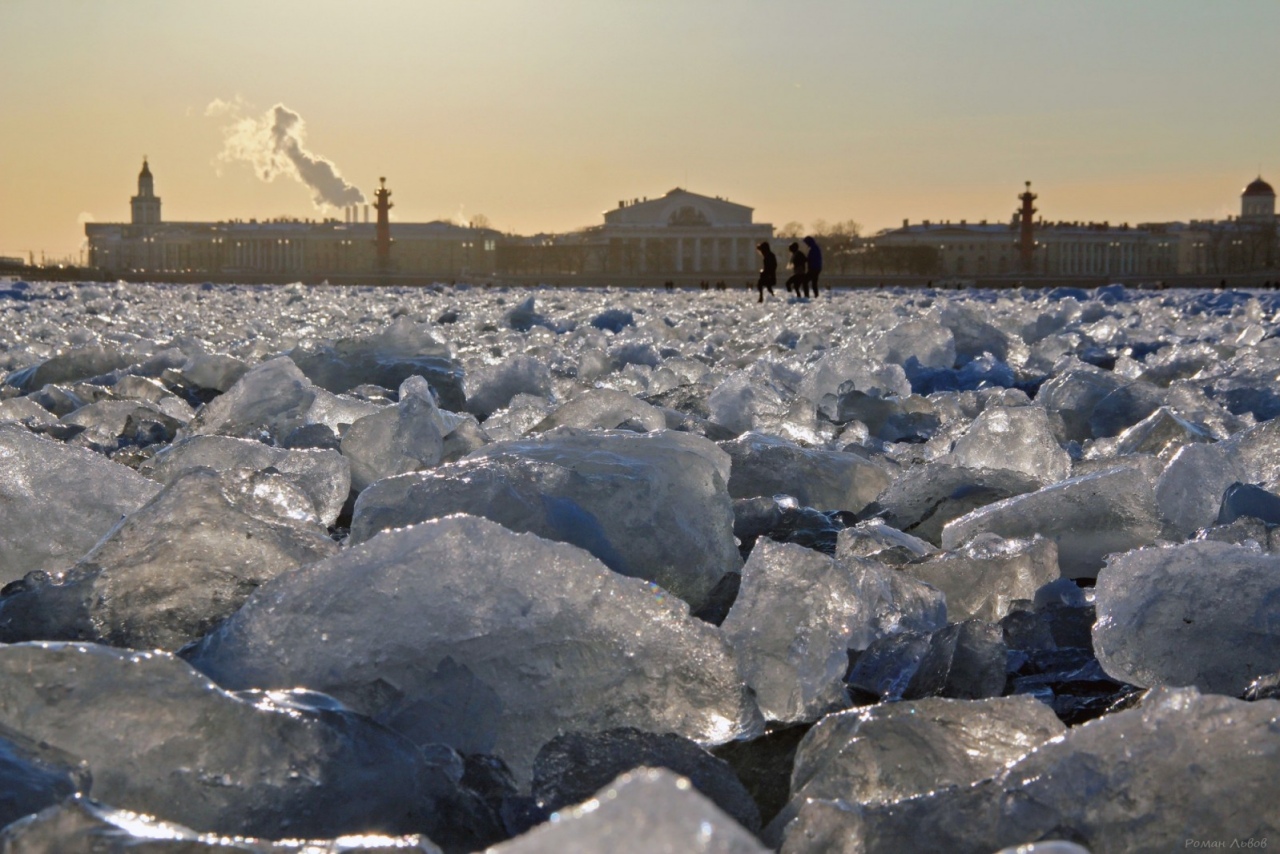 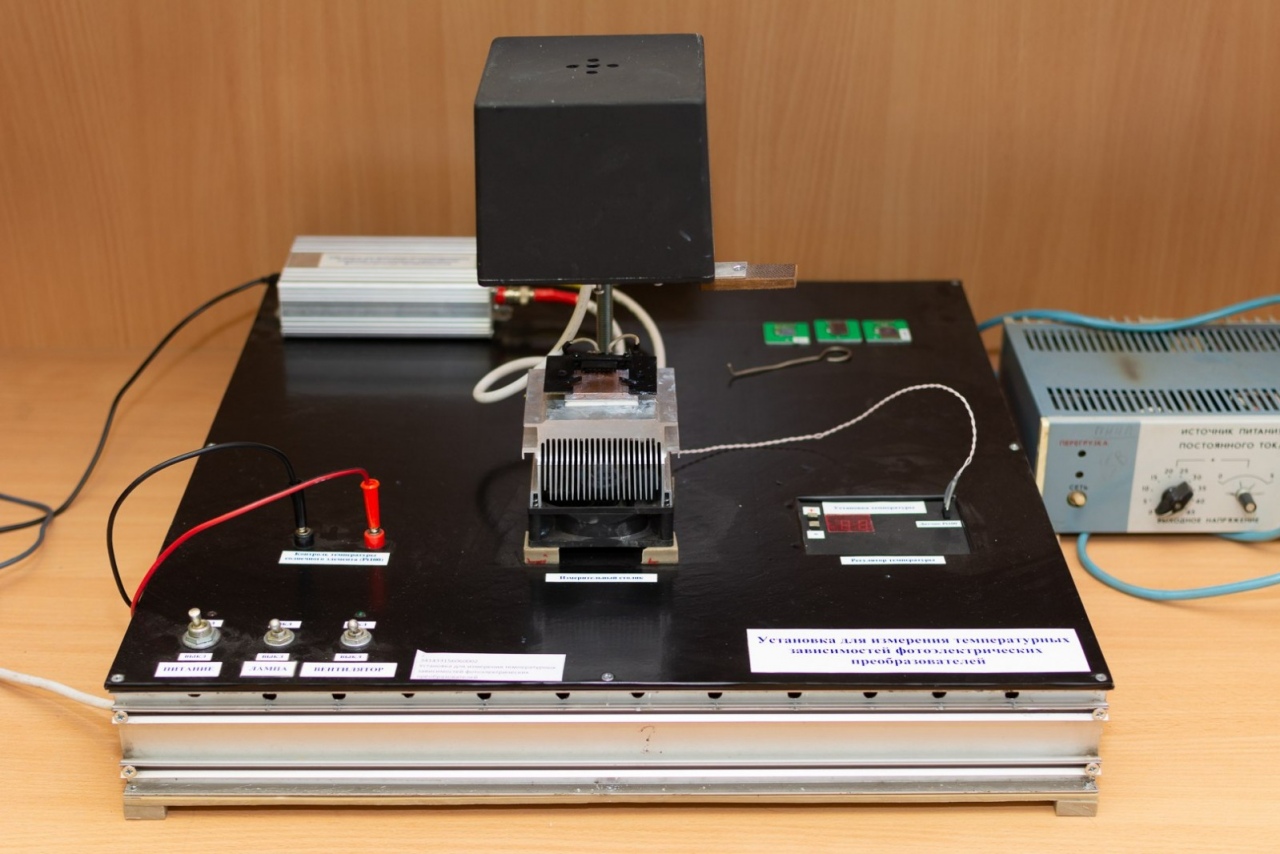 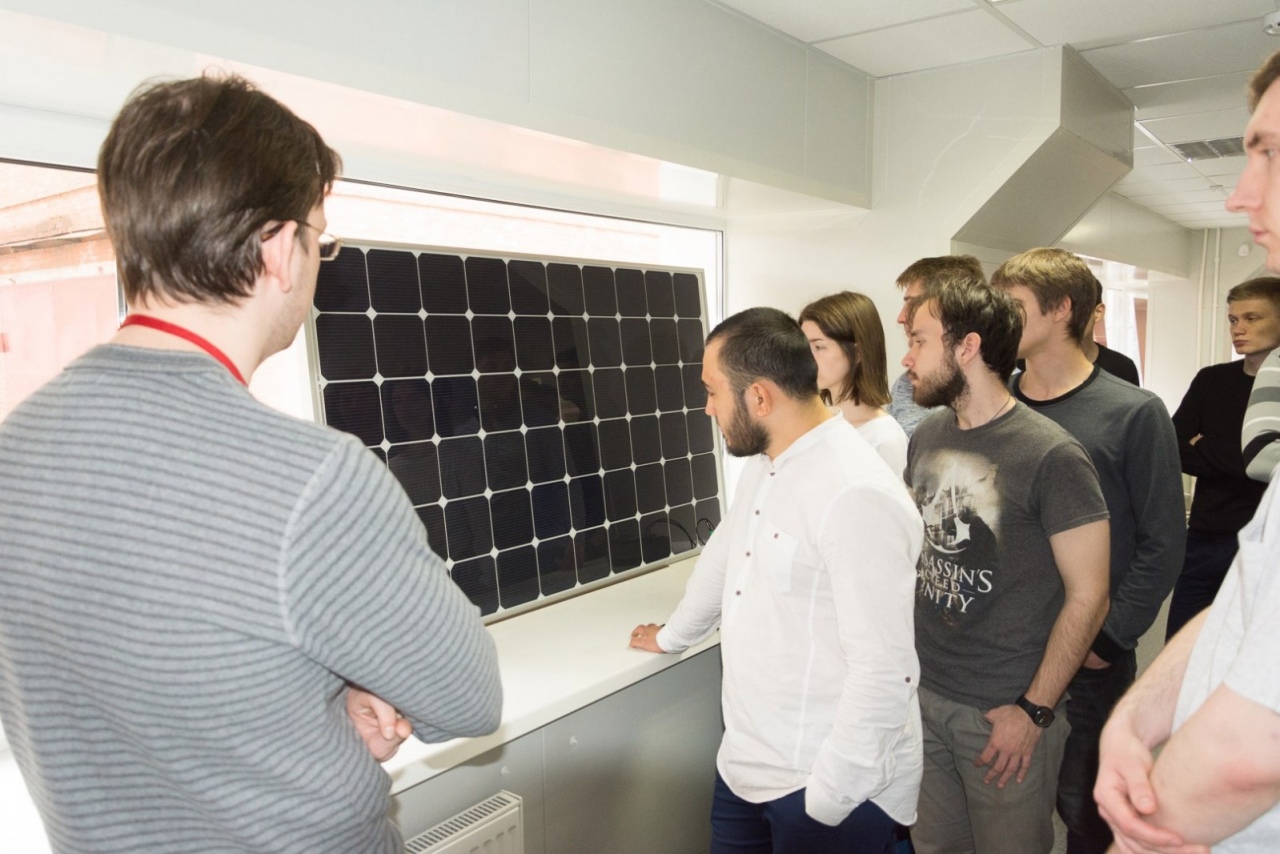 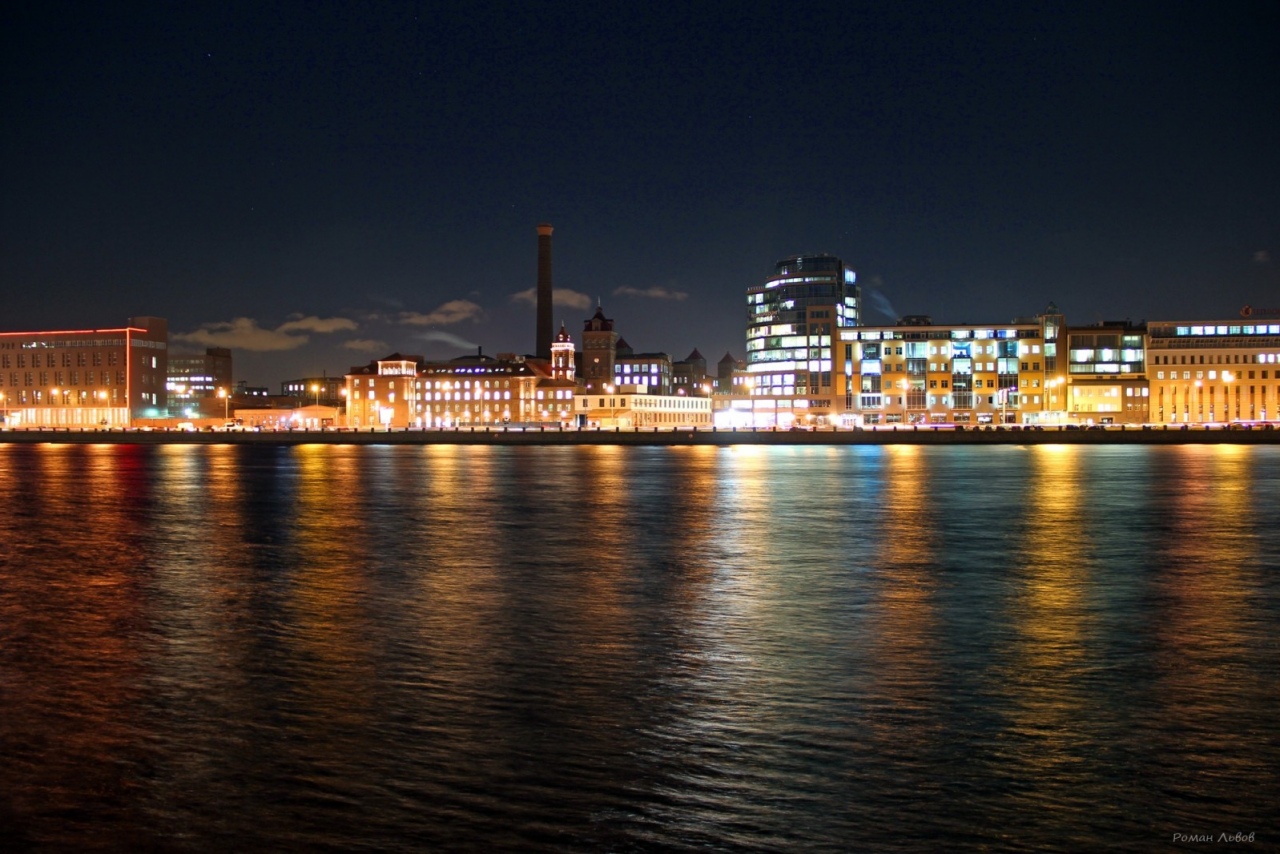 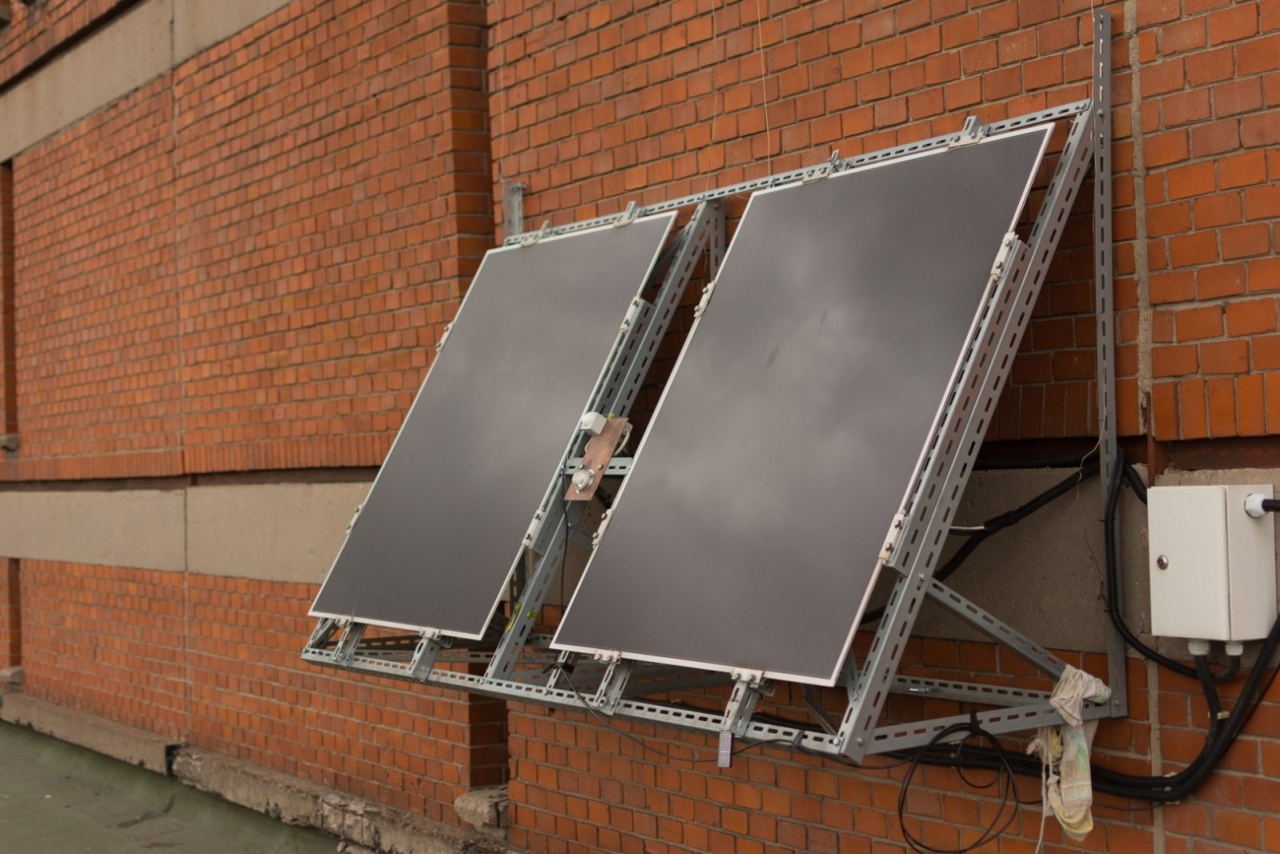 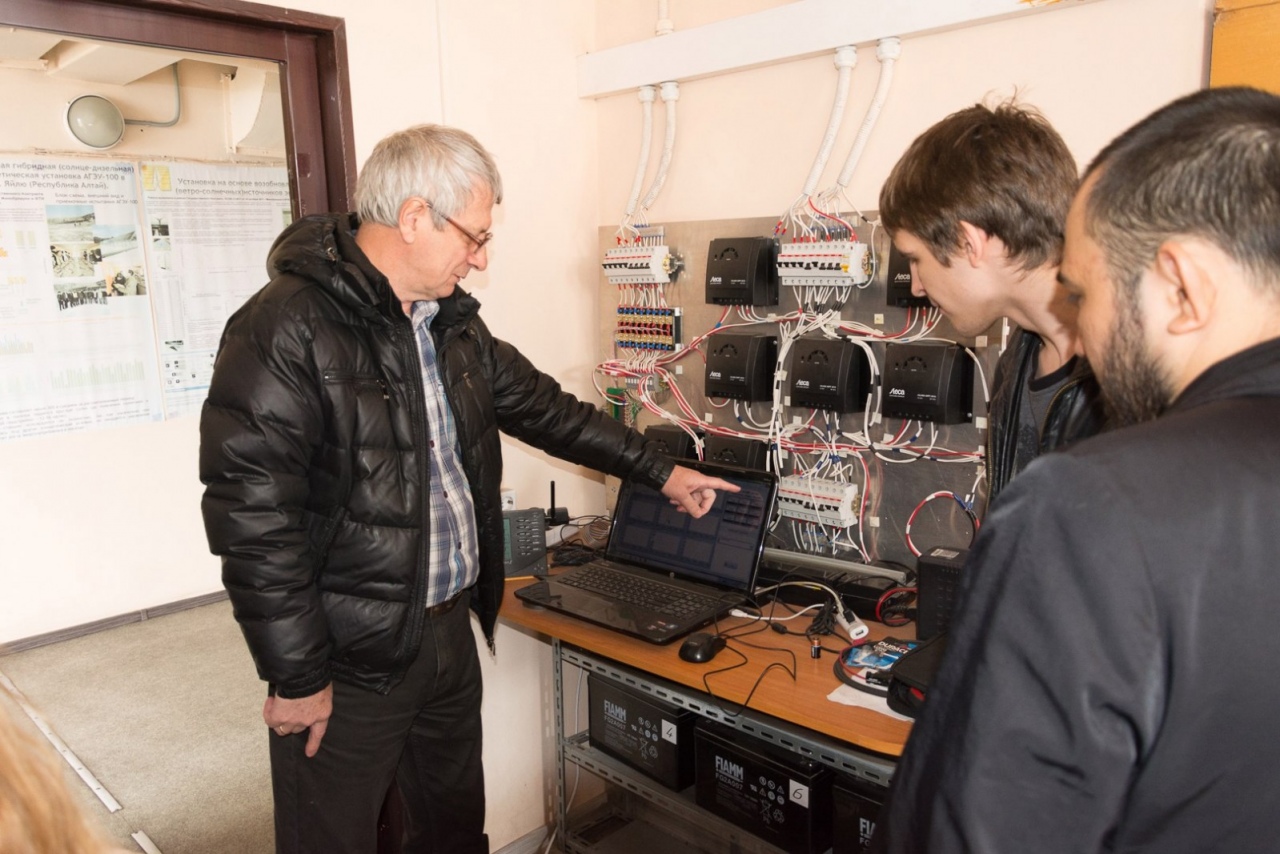 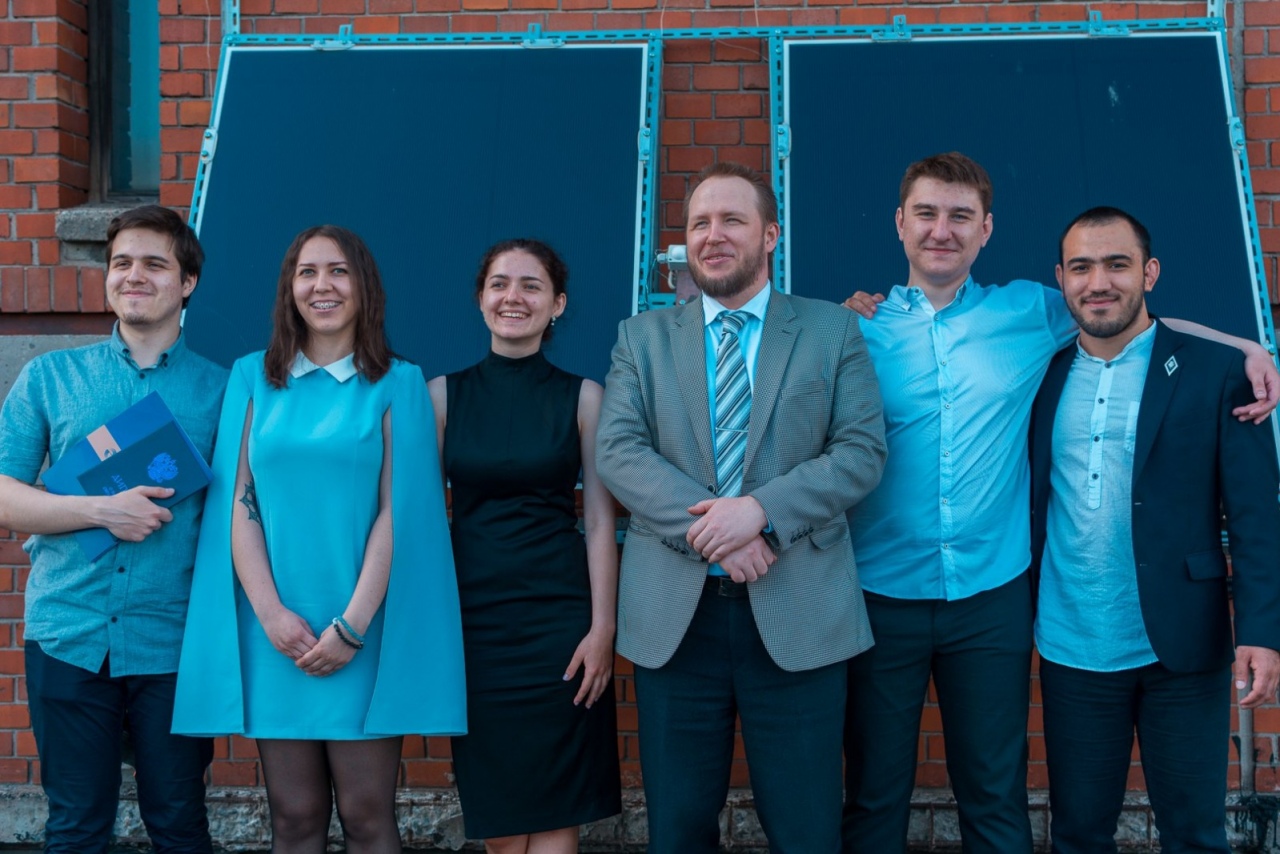 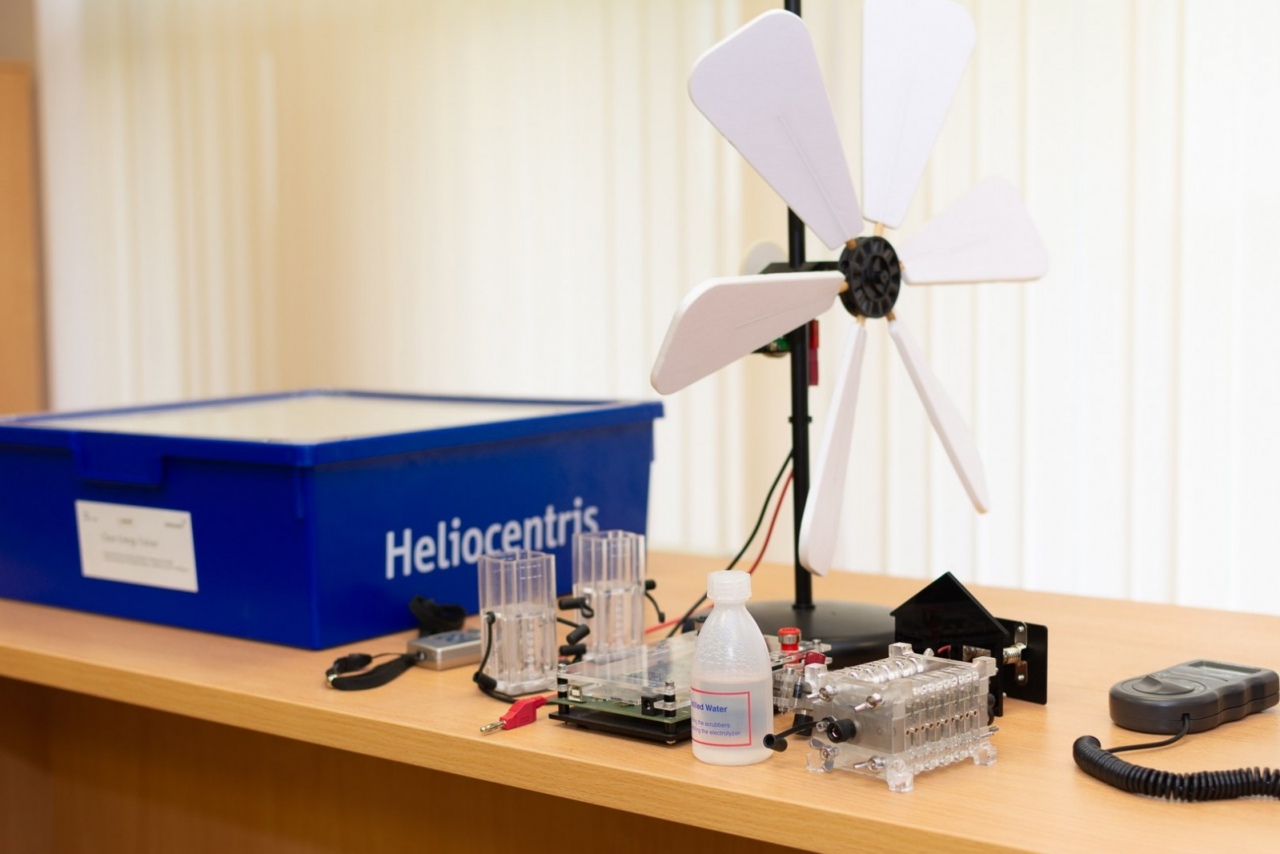 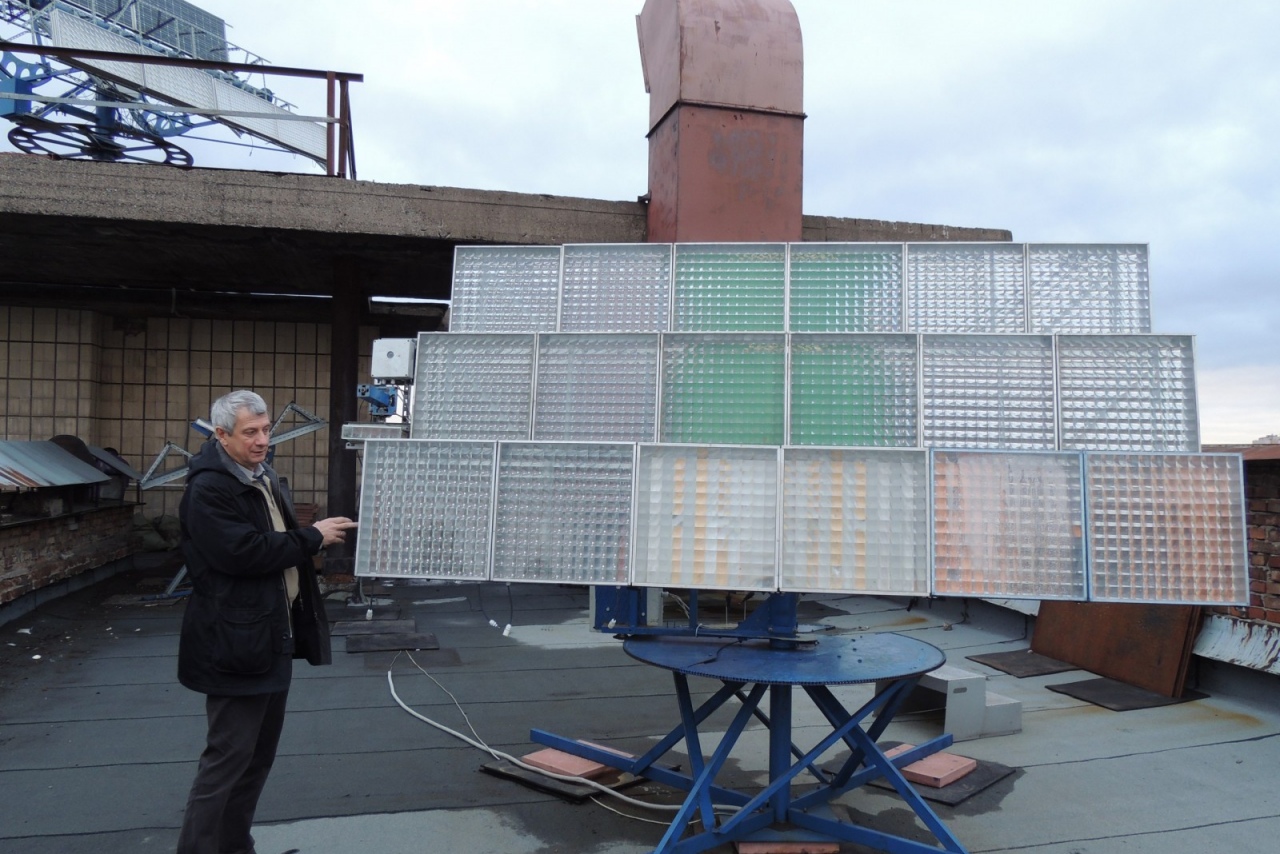 The main characteristic of human activity at the beginning of the XXI century is a rapid growth of energy consumption. As one of the most promising environment-friendly renewable energy sources should be recognized solar energy which provides direct conversion of the solar energy into electrical energy. Over the past 20-30 years, the average growth rate of solar power engineering has been of about 30%. Such an intensive growth is due both to production expansion and to development of new structures and working principles of photoelectric converters.

Along with the lectures, the program of the School provides practical trainings and laboratory workshops carried out on the modern equipment.

Participation in the School "Renewable Energy" allows you to:

Opening of the summer schools 2019

There is a possibility to obtain the Master’s degree by applying for the full-time program “Photovoltaics and Solar Energy Technology”.

Upon completion of the Master's degree program students get knowledge of underlying physical principles and materials science aspects of photovoltaics, technology and metrology of solar modules, equipment, design and maintenance of solar power plants. Special attention is dedicated to silicon photovoltaics, including the most efficient HIT structures. Students have access to the most modern and sophisticated technological and metrological equipment, carry out scientific research and get skills of practical work with real metrological instruments and technological apparatuses. In 2015 program successfully underwent independent assessment and was awarded EUR-ACE® label by ENAEE – European Network for Accreditation of Engineering Education.

Department of Photonics was established in 1931 and it is one of the oldest and the most renowned departments in the University. The research activity of the Department is focused on pioneering research in the fields that in modern science are referred to as solid-state Electronics and Photonics. In the last few decades research and academic activity were focused mainly on laser technology, photovoltaics and solar energy technology.

Many outstanding Russian scientists and engineers have graduated from the Department of Photonics for the last decades and the most renowned of the Department’s alumnus is the laureate of the Nobel Prize in Physics (2000) Prof. Zhores Alferov. 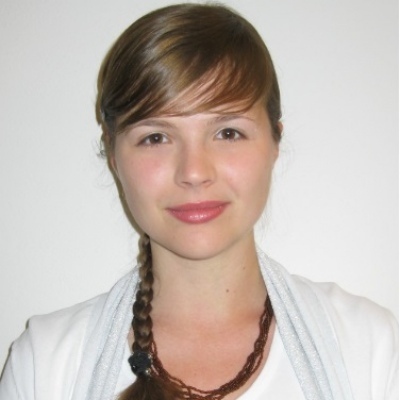 PhD, Associate Professor of the Department of Photonics at ETU «LETI» 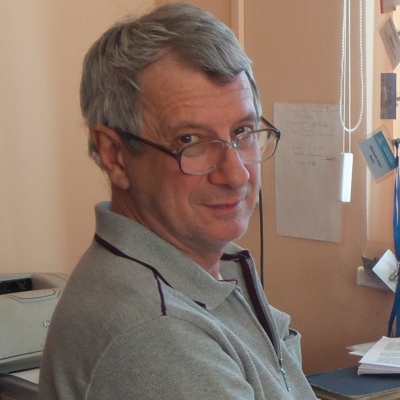 DSc, Professor of the Department of Photonics at ETU «LETI», leading researcher at the laboratory of Physical and Chemical Properties of Semiconductors at Ioffe Institute 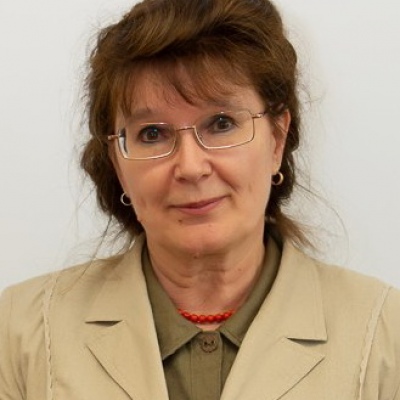 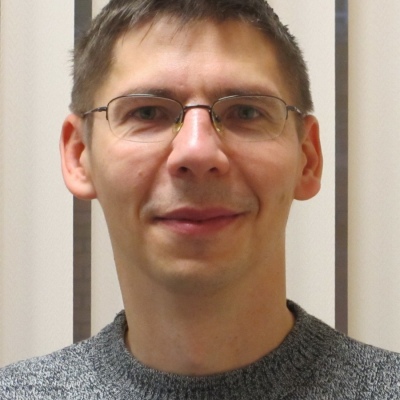 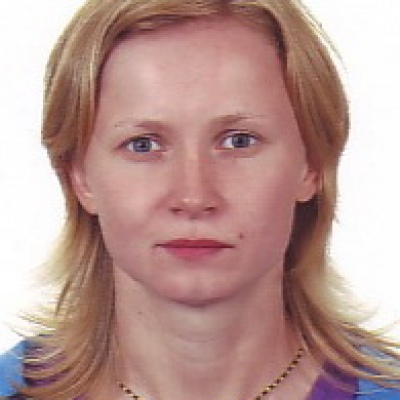 PhD, Associate Professor of the Department of Photonics at ETU «LETI», senior technologist of the scientific and technical center for thin-film technologies in power engineering

PhD, Associate Professor of the Department of Photonics at ETU «LETI»

PhD, Associate Professor of the Department of Robotics and Automation of production systems at ETU «LETI»