Study / Winter and Summer Schools / History of the Russian Revolutions: St. Petersburg in 1900 - 1917

In this course students become familiar with the one of the most important periods of Russian and world history. The 100th anniversary of the Russian revolution of 1917 showed how relevant this topic is and that it still has an impact on modern states. The best experts help you to understand a complicated phenomenon of the revolutionary process, they acquaint with the most important events of this period and deconstruct the myths about 1917 that are most often encountered. The course helps better understand modern Russia. 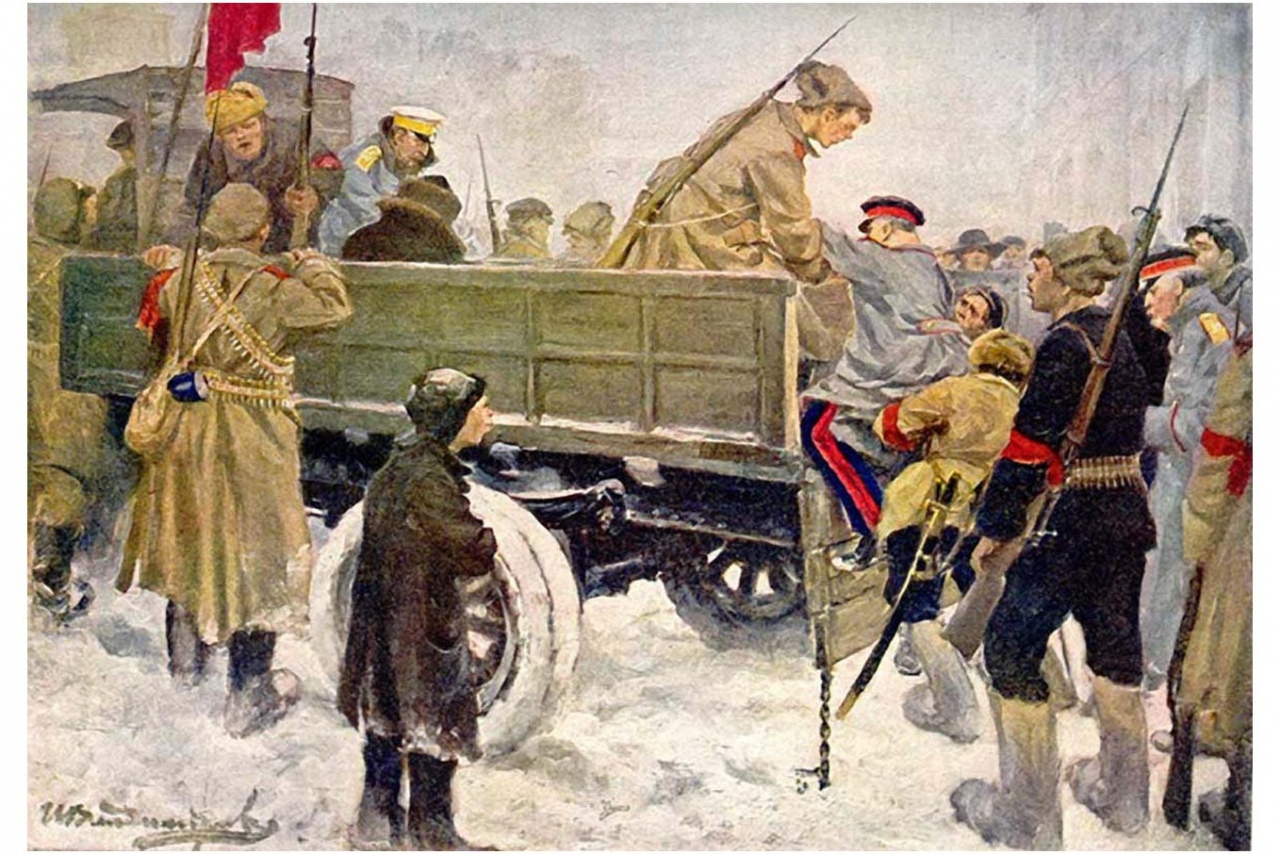 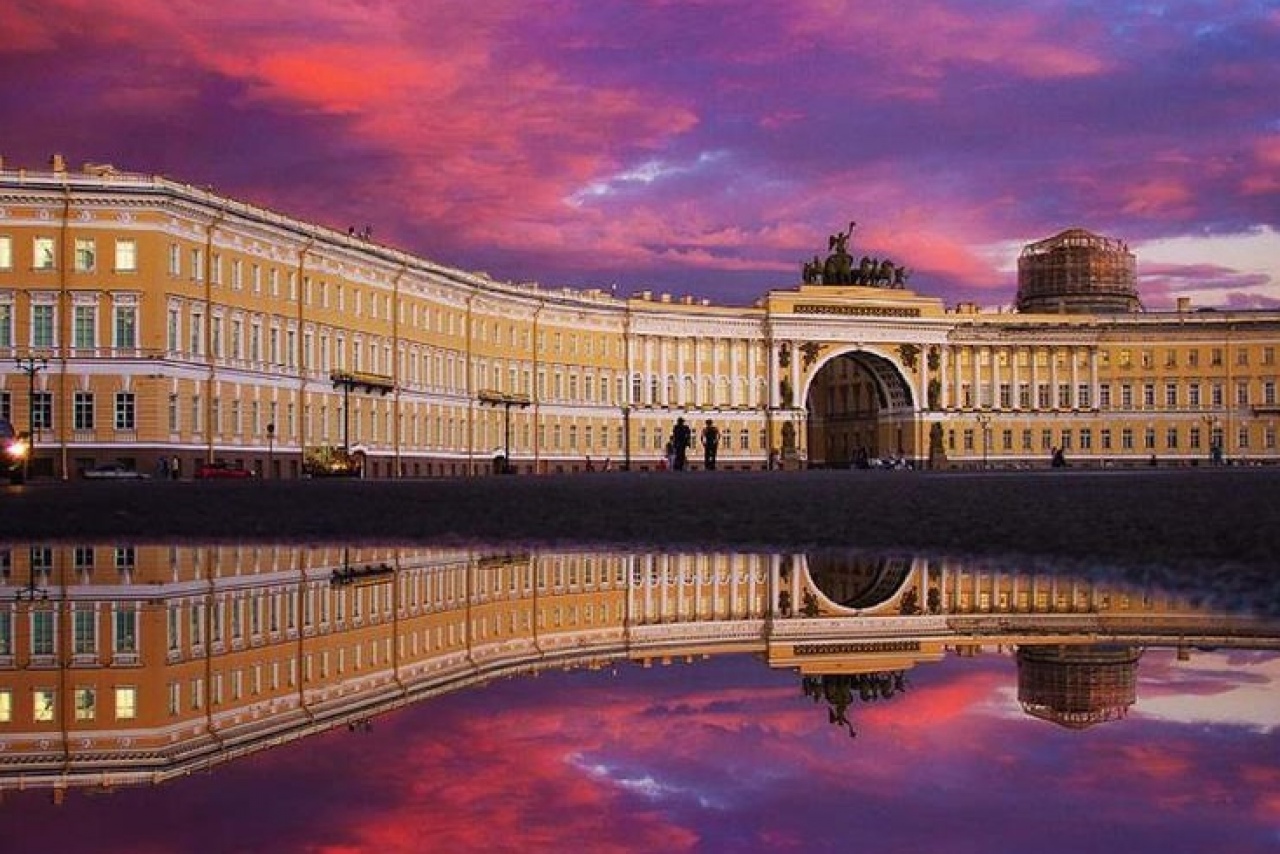 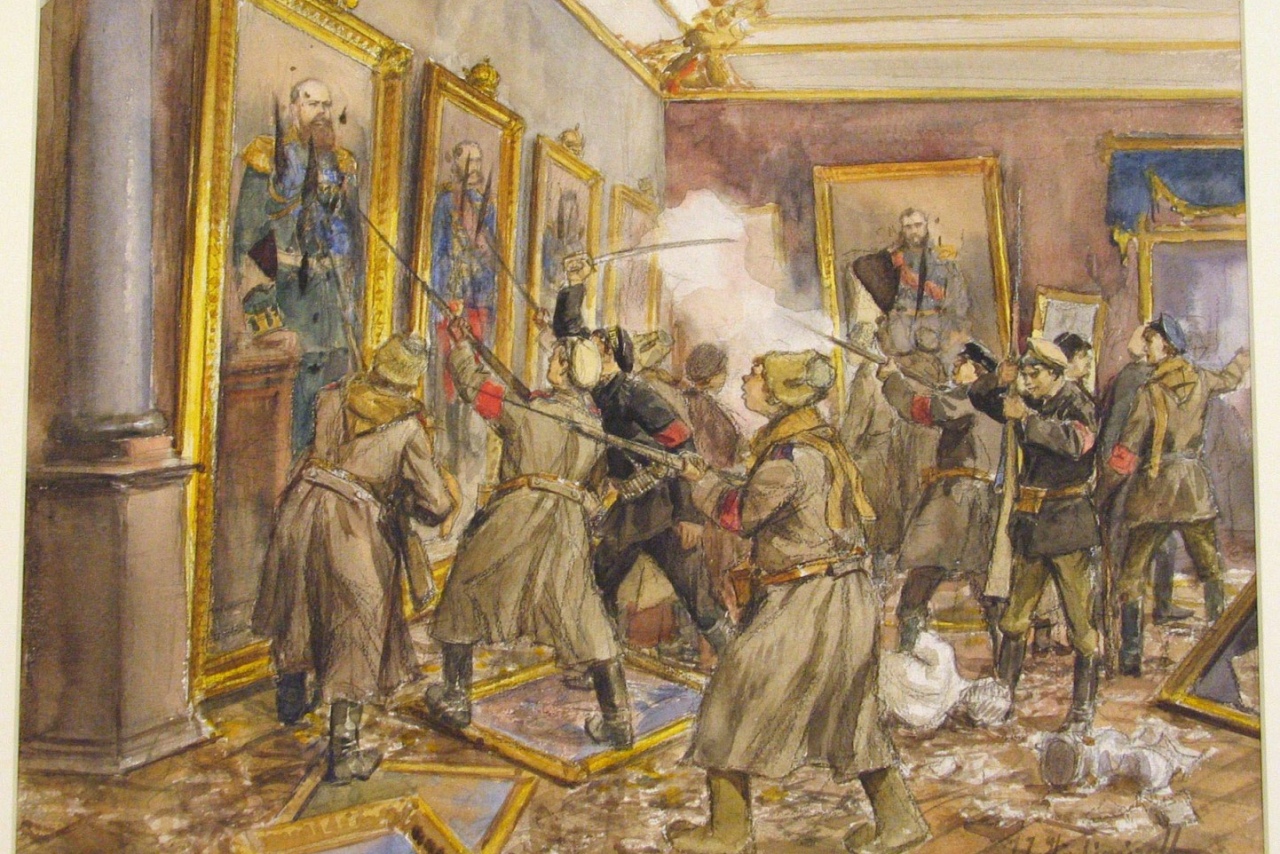 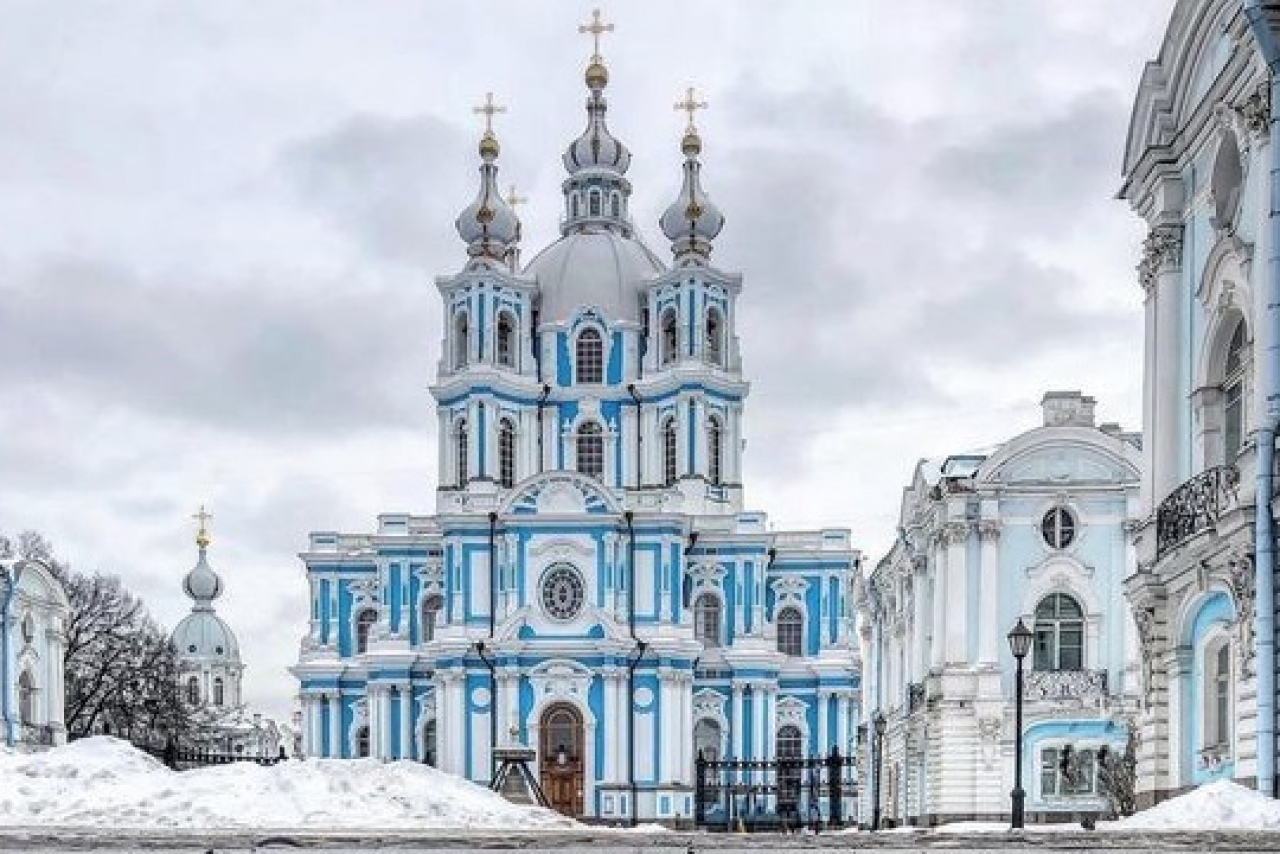 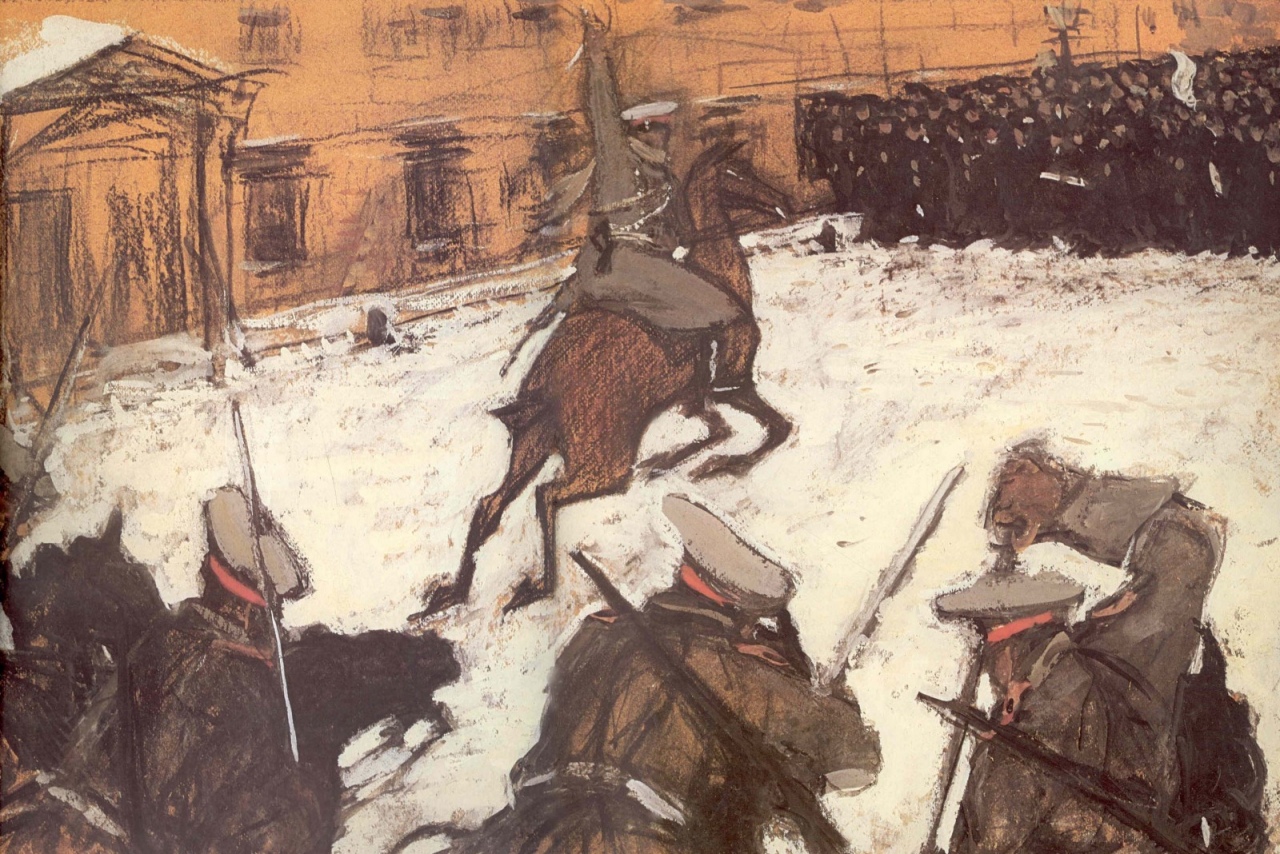 Module 1 - Russian Empire at the beginning of XX century

The task of this module is to acquaint with the peculiarities of the development of the Russian empire by the beginning of the XX century. Particular emphasis will be placed on the political structure of the state, its economic development, on the the society of this period, as well as the national question.

In this module students will learn the causes of the revolutionary crisis that developed by 1905. The question of what makes the events of 1905-1907 a revolution, its particular characteristics and the reasons for the end will be discussed. Also will be examined the question of the experience of the first legislative body in the Russian empire.

Within this module it is planned to analyze the reasons for the overthrow of the autocracy in February 1917, as well as the peculiarities of the political system established after the revolution. The main political crises of the period between February and October 1917 are analyzed.

In the last module students will learn about the causes of the new revolutionary crisis and the first events of the new government. They will understand the question of the events in the end of 1917 can be called a social revolution, and not the seizure of power by a small political group.

Opening of the summer schools 2019

The department of the History of Culture, State and Law has a long history. The teaching of history and other social sciences was introduced at the Electrotechnical Institute in 1921. In recent times, members of the department are lecturing courses in such disciplines as “History”, “Jurisprudence”, “Cultural Studies”, “Religious Studies”, “World Culture: History and Modernity”. The discipline for the choice of students "World culture of the XX century" has been developed and enjoys the continued interest. The department regularly holds intercollegiate scientific conferences in which scientists and university professors from different cities of Russia and the CIS countries take part. 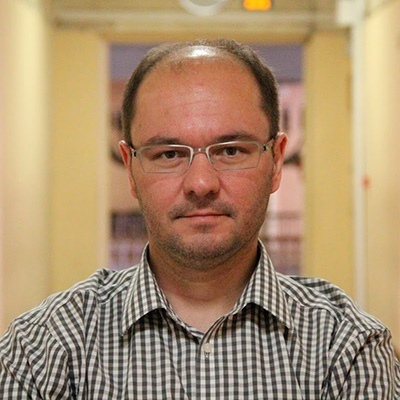 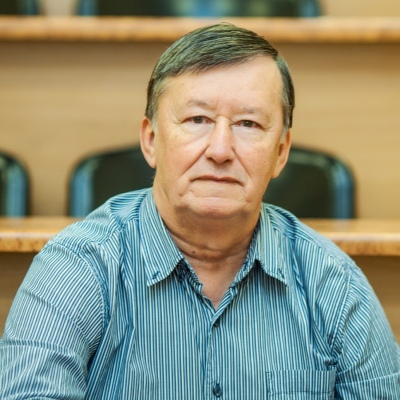 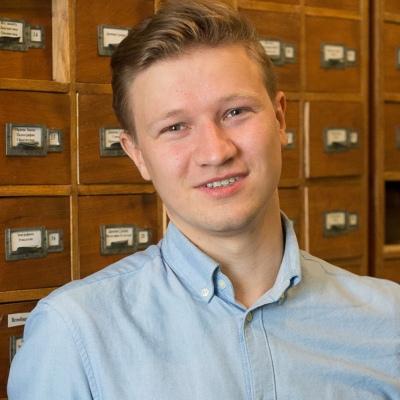