The Department of Physics was established in 1886 simultaneously with the opening of the Electrotechnical Institute. From 1901 to 1905 the department was headed by the inventor of radio Alexander Popov.

The university’s school of physics was founded by brilliant scientists and organizers such as professors Orest Khvolson, author of the classic course published in Russia, France, and Germany, Alexander Popov, the inventor of radio and the first elected director of the institute, Vladimir Skobeltsyn, Mitrofan Glagolev, the creator of the first electrovacuum laboratory in Russian universities.

Their follower Alexander Grammakov, a prominent physicist, together with a group of colleagues was given a diploma for working on laws characterizing the helium distribution in the earth's crust in the 70s.

The equipment developed by Professor Galina Rekalova and Associate Professor Irina Voitsekhovskaya was used to create devices that are capable of detecting infrared radiation. Instruments for remote-sensing temperature measuring of various objects were created under the guidance of assistant professor Vsevolod Verbitsky.

Important scientific and practical results were obtained by a physical method based on the electron paramagnetic resonance phenomenon, which was developed at the department owing to the efforts of Professor Alexander Belonogov. 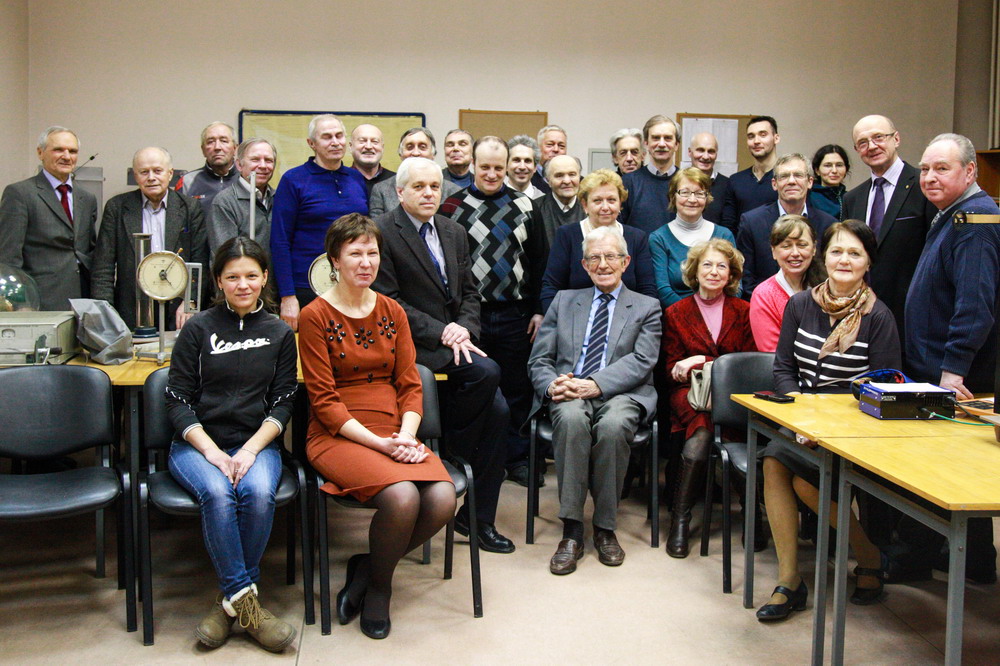 Historically, the research areas of the Department of Physics have always been distinguished by their orientation towards those fundamental areas of physics that have found applications in solving engineering and technical problems facing ETU. Research topics of the Department of Physics are closely related to the general basic areas of research and training of ETU personnel - development of systems and materials for automation, electronics, microelectronics, and radio engineering, analysis and application of the properties of new promising materials in the optical, microwave and infrared ranges. 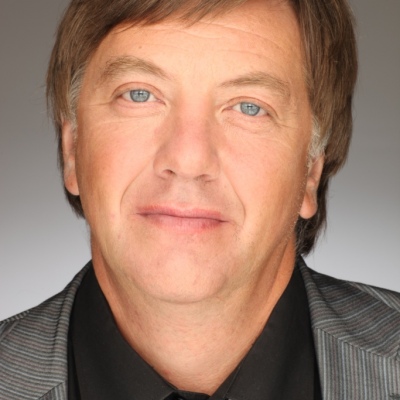