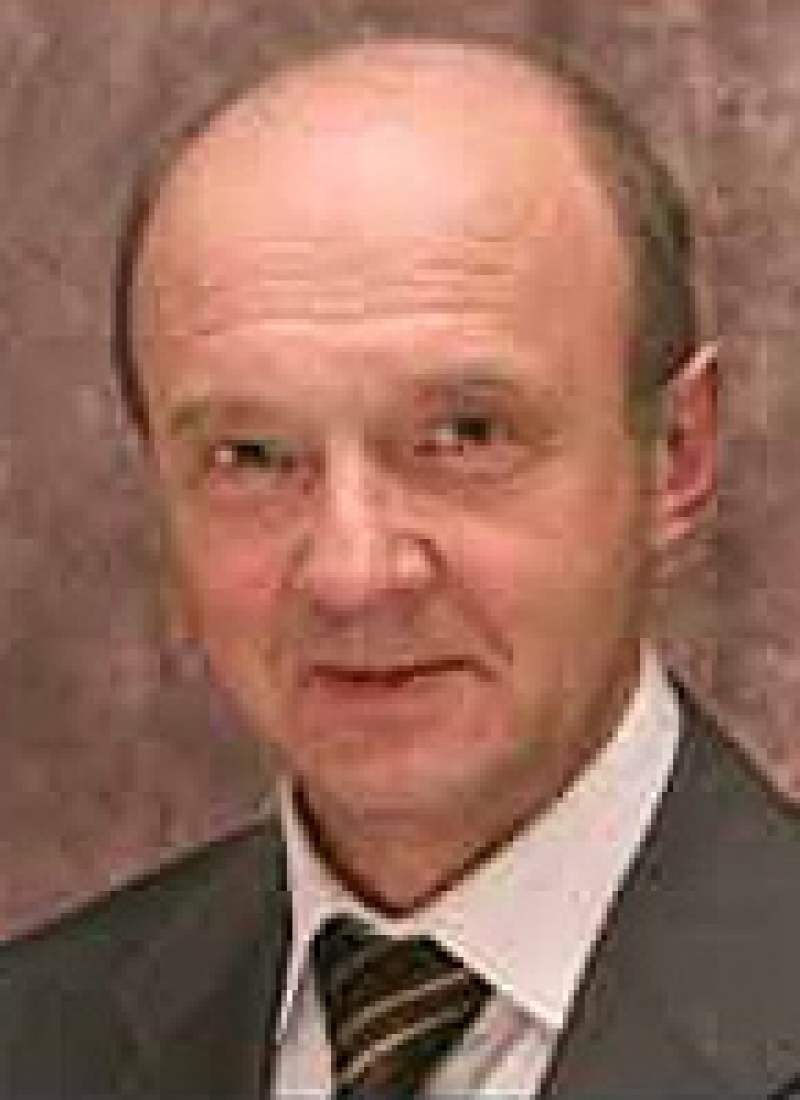 Dean of Faculty of Electronics

1970-1980 – investigation of luminescent properties of III-V group semiconductors and their solid solutions.

Since 1982 – activity in capacitance spectroscopy for characterization of semiconductor solid solutions and nanoheterostructures.

Since 1989 till now he is the scientific secretary of all-Russian Educational and Methodical Association (EMA) of higher education institutions on training in the field of radio engineering, electronics, biomedical engineering and automation. Organization of work on maintenance of uniform educational space of Russia in the field of electronics and nanoelectronics. Taking active part in working out the present and former federal educational standards in relevant areas among which the following standards were accepted in 2011 as the compulsory in the Russian Federation: “Electronics and nanoelectronics” and “Nanotechnology and microsystem technics”. In 1989 A.Solomonov was appointed to the post of the Dean of the Faculty of Electrophysics and took this position till 1999. Since 2003 up till now he is a Dean of a new Faculty of Electronics, which has been formed on basis of former Faculties of Electronic Technics and Electrophysics. Faculty of Electronics carries out research and educates in the field of semico ductors, vacuum and plasma electronics, quantum and optical electronics. Every year Faculty of Electronics carries out about a half of all scientific researches in University and dominates in publications.

1989: Dean of the Faculty of Electrophysics, SPb ETU

2000: Professor of the Department of Microelectronics, SPb ETU

2003: Dean of the Faculty for Electronics, SPb ETU

1989 till now: the scientific secretary of all-Russian Educational and Methodical Association (EMA) of higher education institutions on training in the field of radio engineering, electronics, biomedical engineering and automations.

Within two last decades Prof. A.Solomonov has been the leader of various research projects in the area of technology and diagnostics of semiconductor heterostructures and multi-layer structures. Among them: