The graduates of the department are professional software developers working in leading IT companies and participating in all stages in of the complex software products development, ranging from mathematical modeling, design, unique algorithms development, to software implementation and testing. 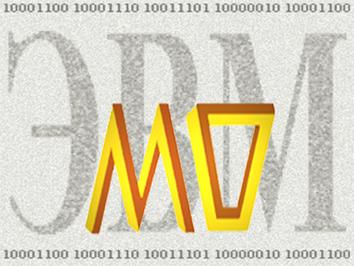 Two educational groups of Applied Mathematics program were the first students taken to the department during the summer of 1979.

An important milestone the educational work of the department - the establishment of the new Computer Software and Automated Systems program, where programmers received training was reached in 1988. The department served as a basis for the Russian Scientific and Methodological Council.

Since 1988, the training of specialists was conducted separately in Applied Mathematics and Computer Software and Automated Systems programs. It has allowed the department to place emphasis on the engineer, mathematicians, and software engineers training while maintaining the general methodological and personnel base, unified professional platform.

Since 2011, the department has been accepting students to Applied Mathematics and Informatics program, as well as Software Engineering program, which was new for Russian higher education.

Software engineering, as a scientific and technical activity and educational direction: 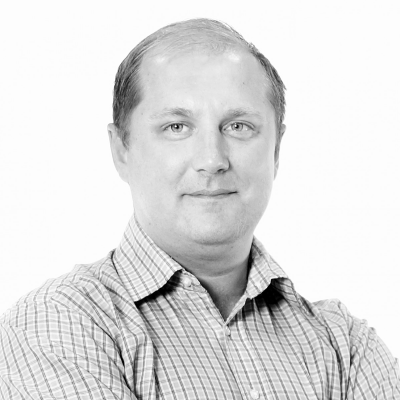 Head of the Department