ETU Cultural Center is a place for the most active, talented and creative young people. It regularly organises entertaining programs and shows for all University events. Members of ETU CC participate in awarding ceremonies, choir concerts, festival "Step to the stage", etc. The most successful ones represent University at different festivals and competitions. 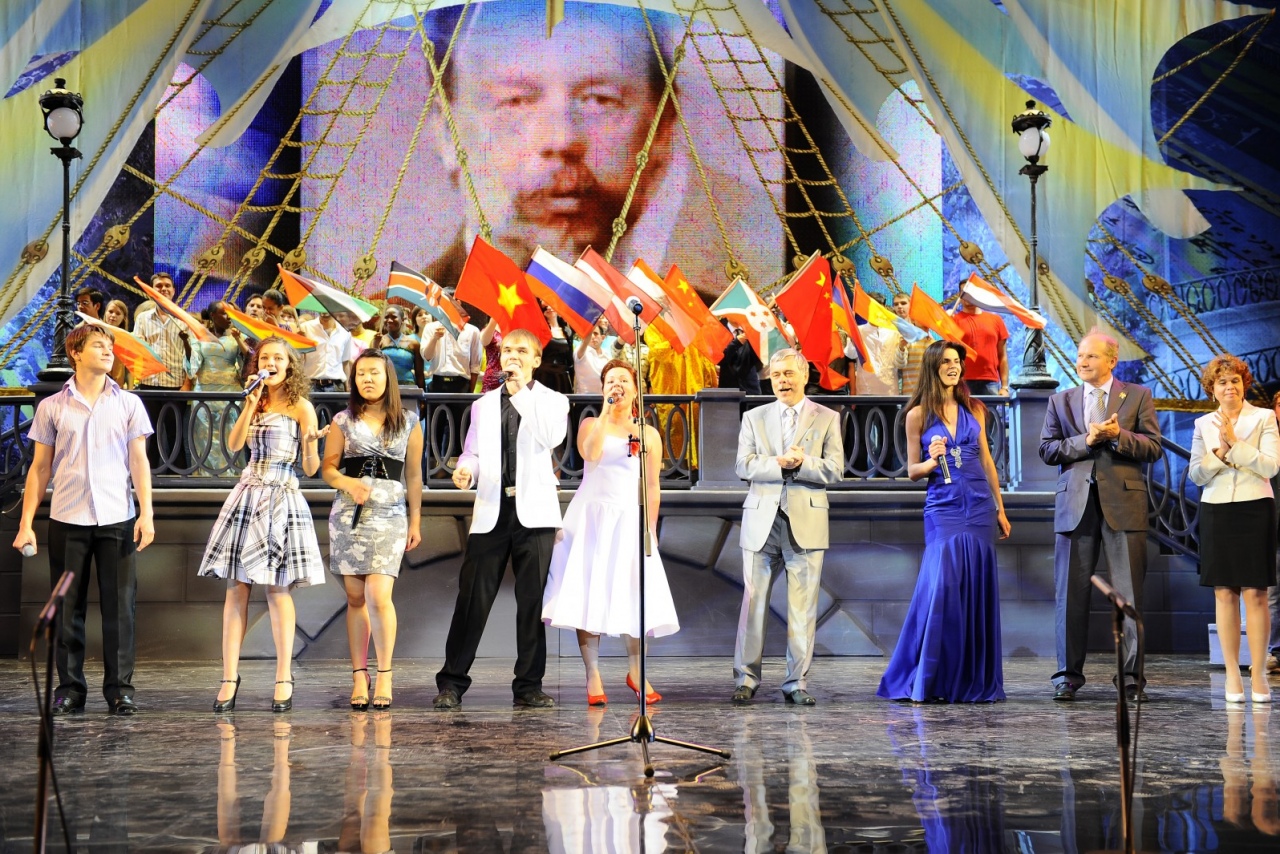 Public events are held at University assembly hall (seats 375 people), video-conference hall (seats 150 people) and banqueting room. Both professionals and amateurs are welcome to join clubs and sections of ETU CC which are all free-of-charge!

It was established more than 100 years ago. Nowadays the choir sings in different languages and styles, takes part in festivals and competitions in Russia, Czech Republic, Latvia, Slovakia, Estonia and other countries. ETU Academic Choir traditionally performs on the stage of the State Academic Chapel, as well as in various cathedrals and museums of Saint Petersburg.

The main styles are hip-hop and funk (old school and new school). Members of "Modern Step" take part in university events and perform in different clubs of Saint Petersburg. Their participation in professional competitions and festivals brings ETU awards and glory.

Members of "LITO" meet to discuss their own writing works and learn more about masterpieces of Russian poetry. From time to time some famous poets visit these meetings. The association has its own collection of poems "Golden Thread".

It’s a rehearsal room for both young debutants and members of rock-groups. They learn how to play musical instruments, form new bands and perform in different clubs and halls of the city.

Twice a month all fans of intellectual and high quality cinema gather in a video-conference hall. They enjoy watching and discussing the highlights of the cinema world.

It unites all cheerful and sharp-witted students of the ETU. They write humorous scripts and then act out episodes on stage. Faculty teams compete in inter-faculty contests to get a status of the most humorous one. The university team "Elektroshok" is a vice-champion of Saint Petersburg, as well as a participant of international festival "Kivin" in Sochi.

Some young artists, photographers and designers are involved in activity of the center of cultural and creative initiatives.

Mind game club "What? Where? When?"

Our students organise and participate in championships of mind games. There are competitions for different groups of students, for instance, for those who live in dormitories, for the first-year students and so on. ETU team is regularly in the top-5 of interuniversity competitions winners. Our fabulous festival of mind games is well-known as the All-Russian Championship and the World Cup Stage in the mind game "What? Where? When?".