Saint-Petersburg Electrotechnical University "LETI" is located in the historic center of the city on Aptekarsky Island. It takes only 10 minutes to walk from the metro station Petrogradskaya to University. The way lies along the river Karpovka and then by the Botanic garden which was founded by Peter the Great in 1714. Campus area is bounded by Aptekarsky prospect, Instrumentalnaya and Professora Popova streets. 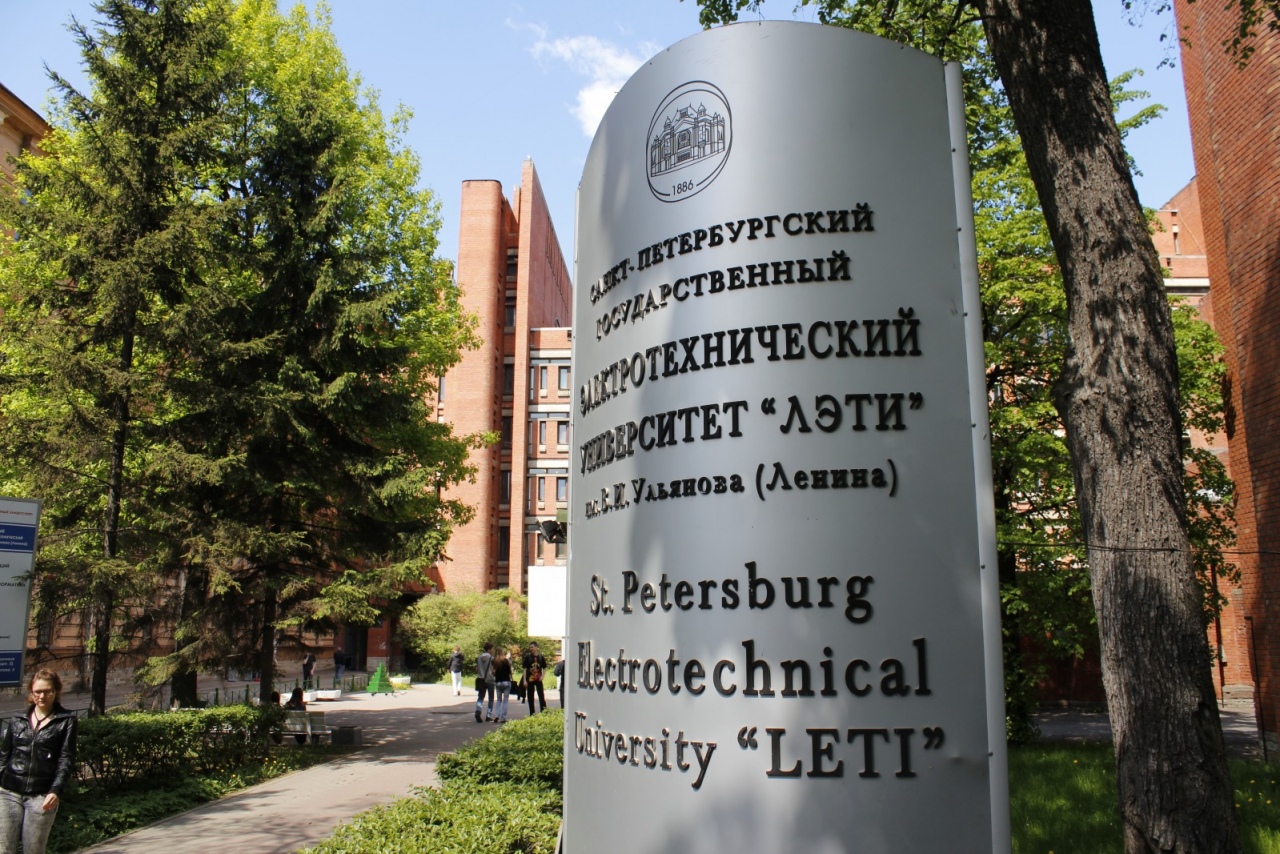 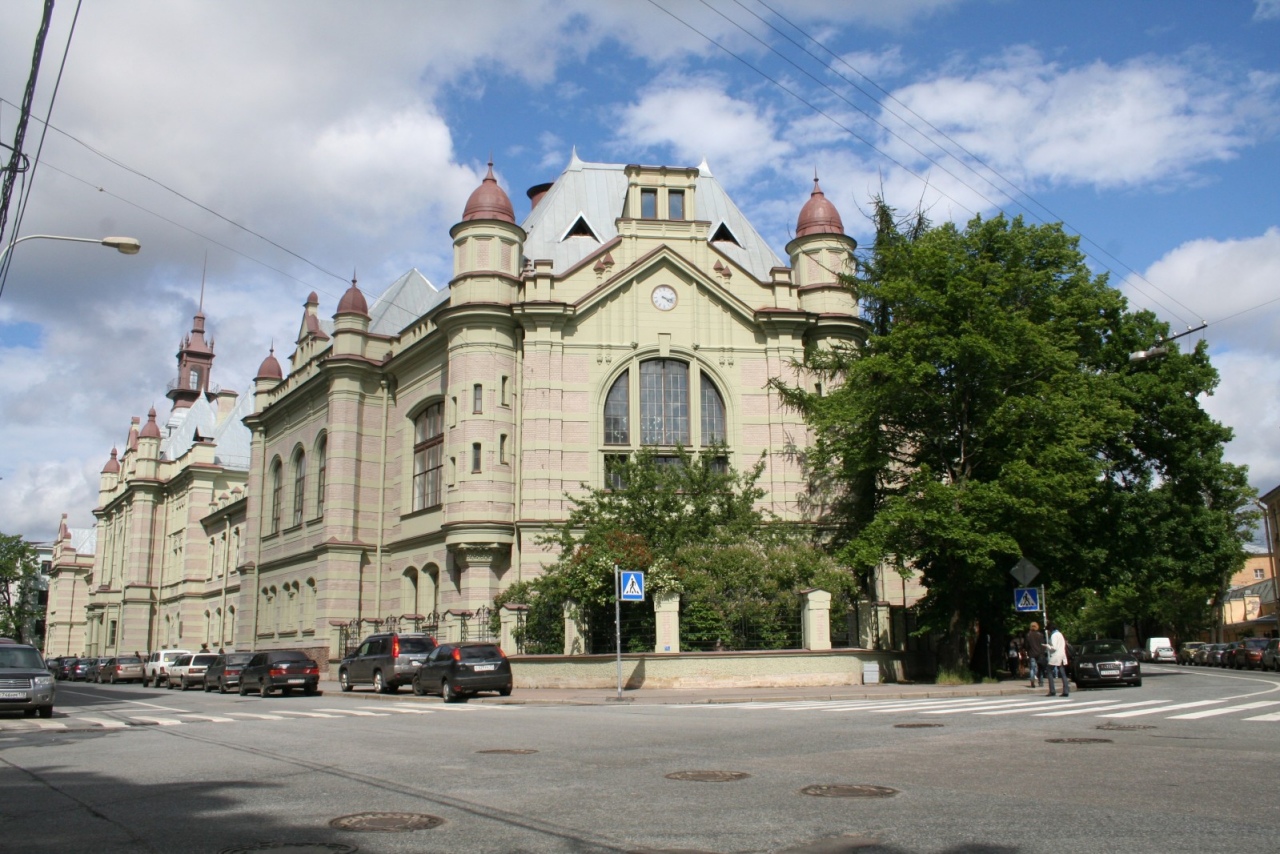 LETI is 125 years old and University campus is almost 110 years old. During its history all lecture halls, research laboratories, conference halls, gym halls, libraries and canteens were being built for the institution of higher education by famous architects.

The oldest building on campus was built in modern style in 1903 by A.N. Vekshinsky as a front façade of University. There is a library with 1.2 million volumes including priceless publications given to University as a gift by Emperor Alexander III, as well as spacious lecture halls and some laboratories inside this building.

LETI has the biggest net of university cafes in Saint-Petersburg. There is a big gym hall "Dom Sporta", as well as concert hall on campus.

Memorial Museum of A.S. Popov, the inventor of radio and the first elected director of ETU, is also located on campus. It includes professor's memorial museum-laboratory and his memorial flat.

LETI has its own publishing house and a publisher's office "Elektrik".

There are separate buildings for Technopark and archive of documents.

There is a cozy garden in the court yard where students can have a rest between classes.

There are 7 LETI dormitories which are all located close to the metro stations. Our dormitories are well-equipped, safe and comfortable to live in. There are cozy rooms, fitted kitchen, showers, sport rooms, gym and elevators in every hall of residence.