In the theatrical studio "Time to Play", trainings on stage speech and movement, classes on the theoretical foundations of theater and its history, and analysis of works are held.

Performances and creative performances are constantly being staged for events, competitions and festivals of LETI and St.Petersburg.

The studio members have repeatedly performed at LETI at such annual events as the 1st September Celebration, Pancake Festivities, the 8th March Celebration, as well as the "Step on the Stage" and "Spring at LETI" festivals. 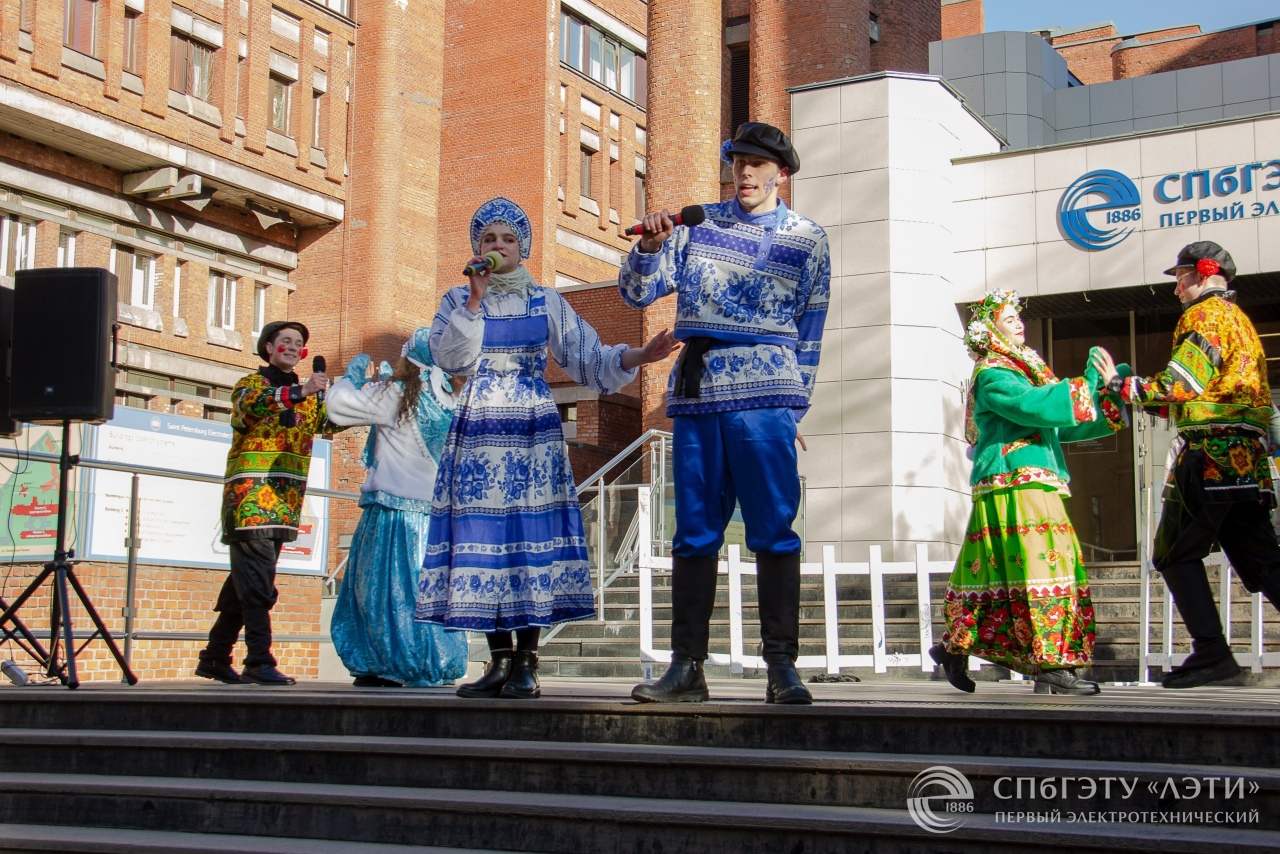 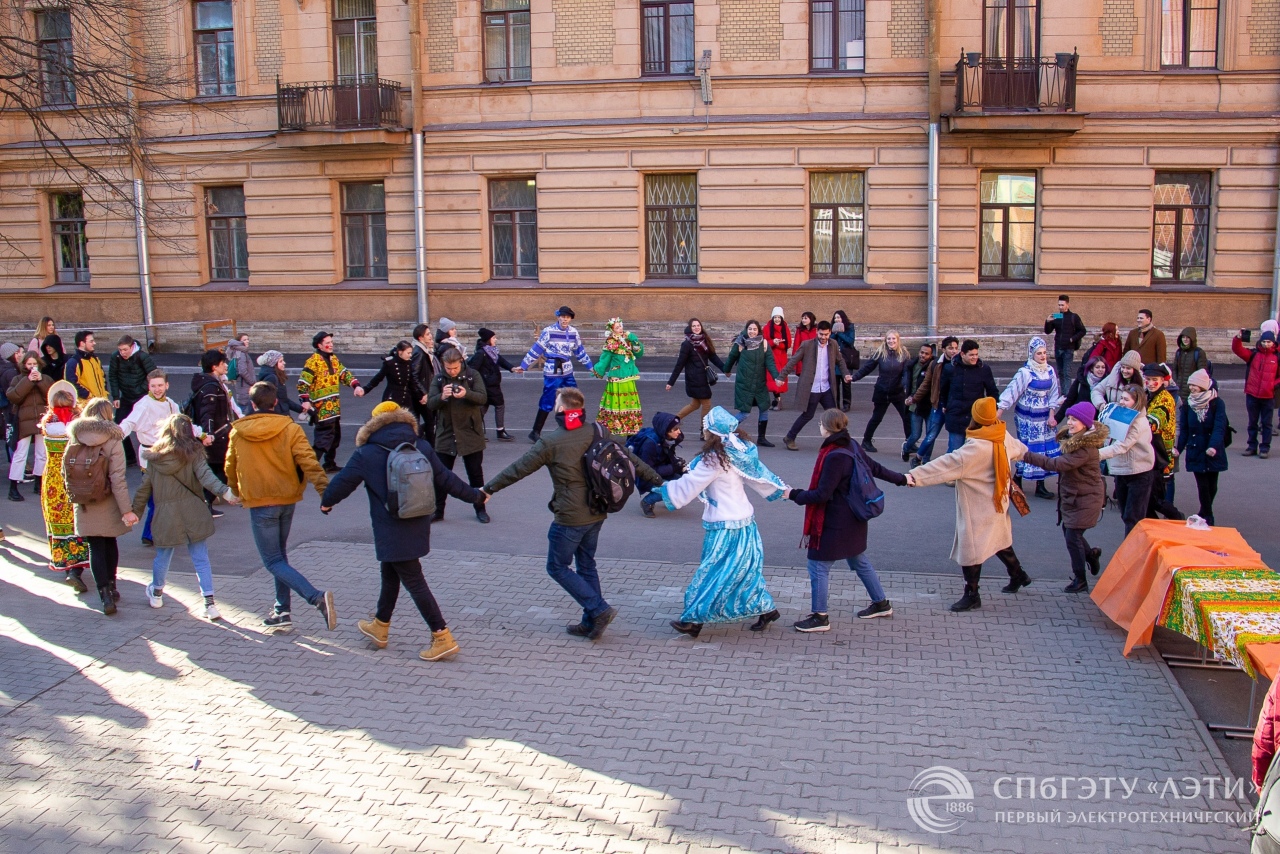 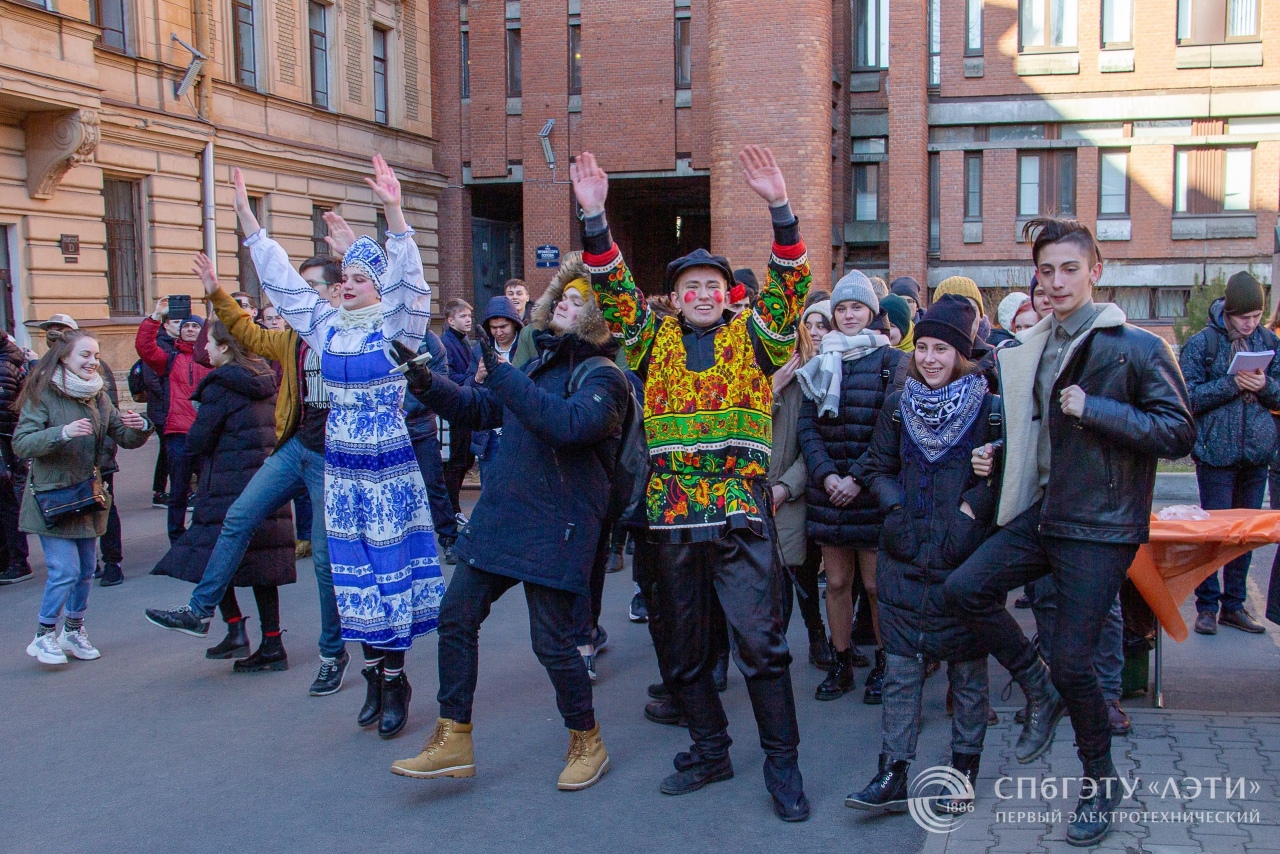 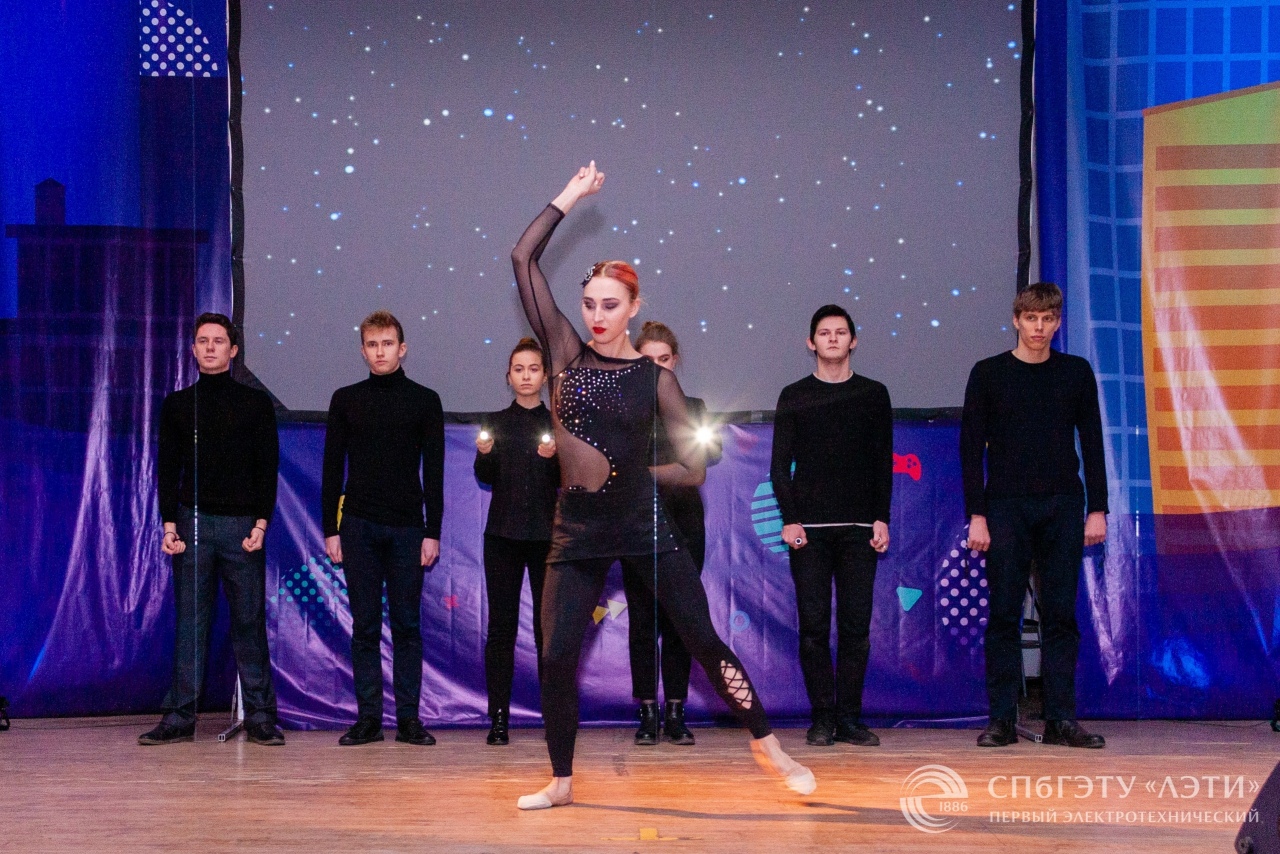 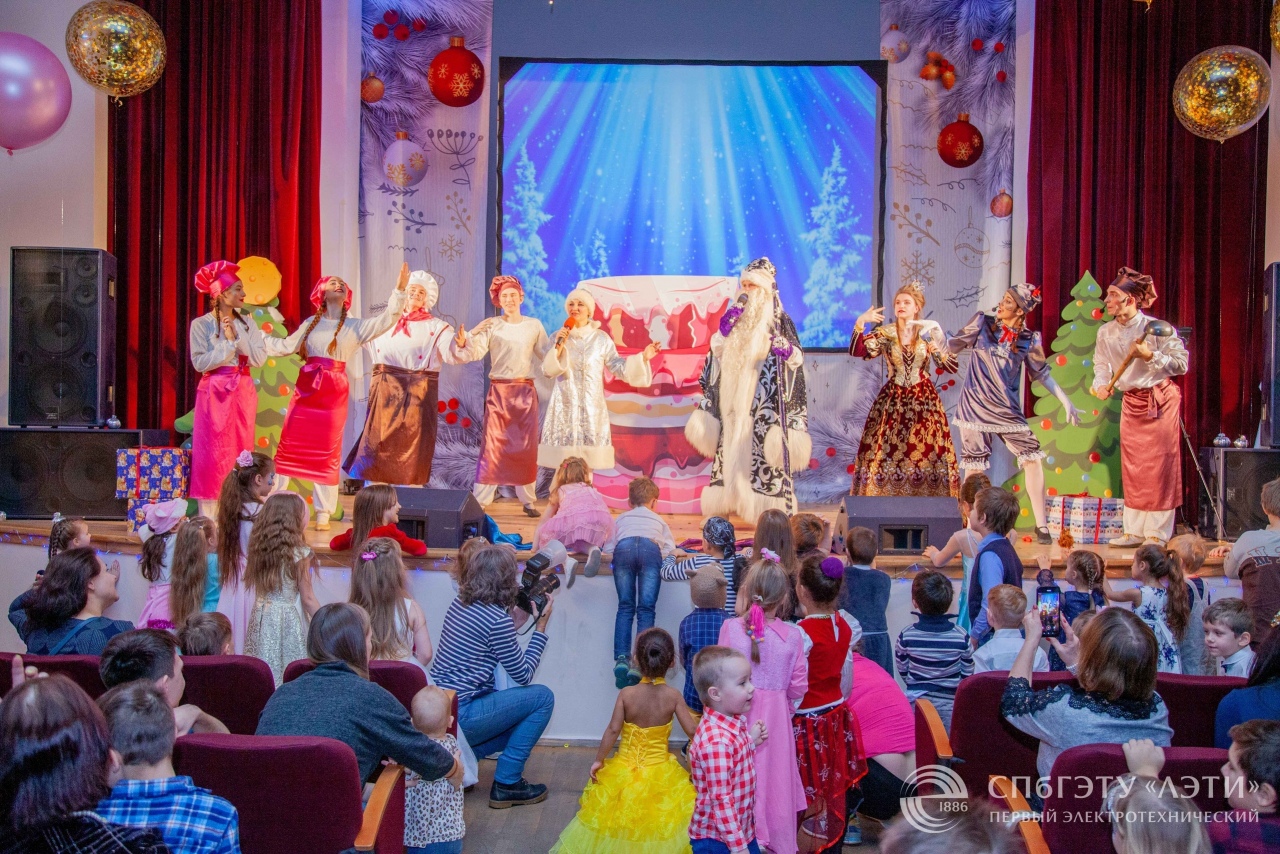 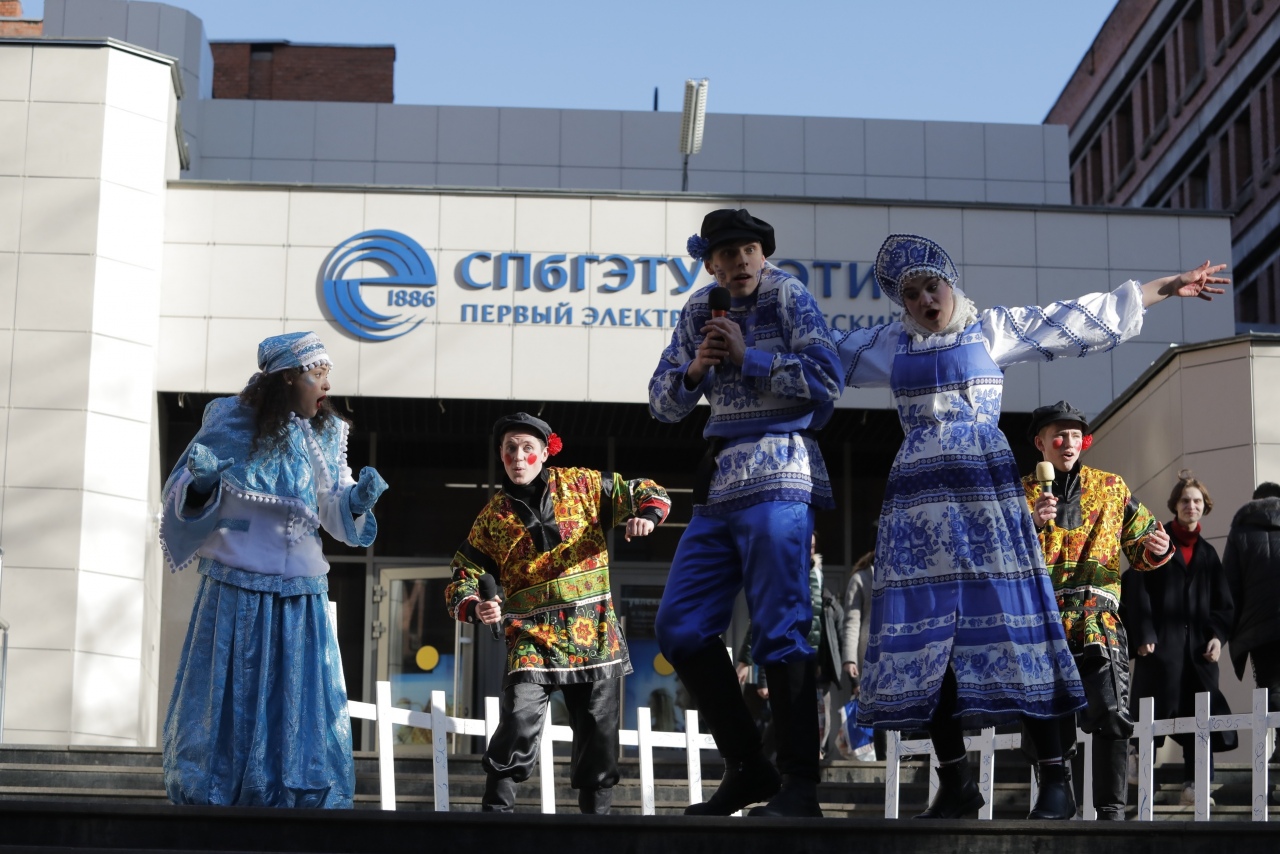 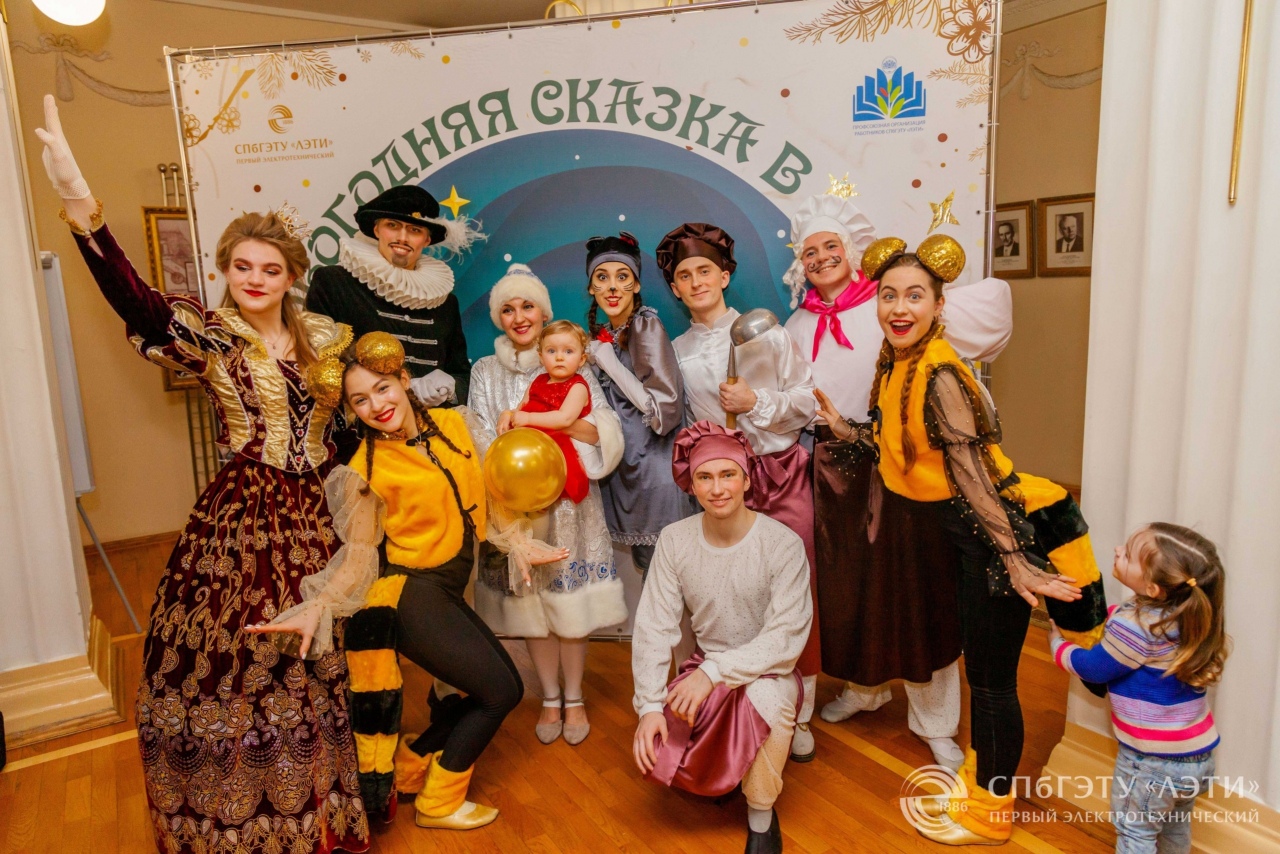 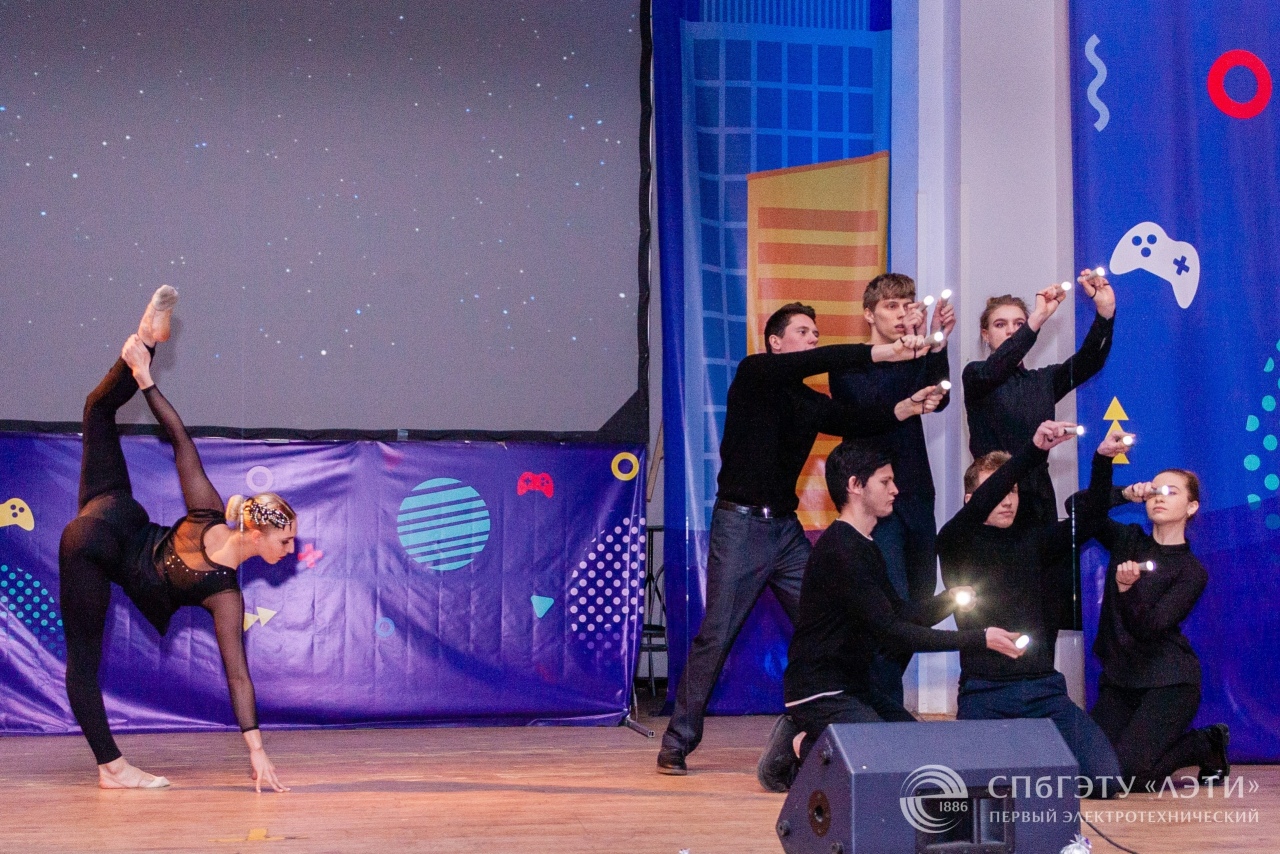 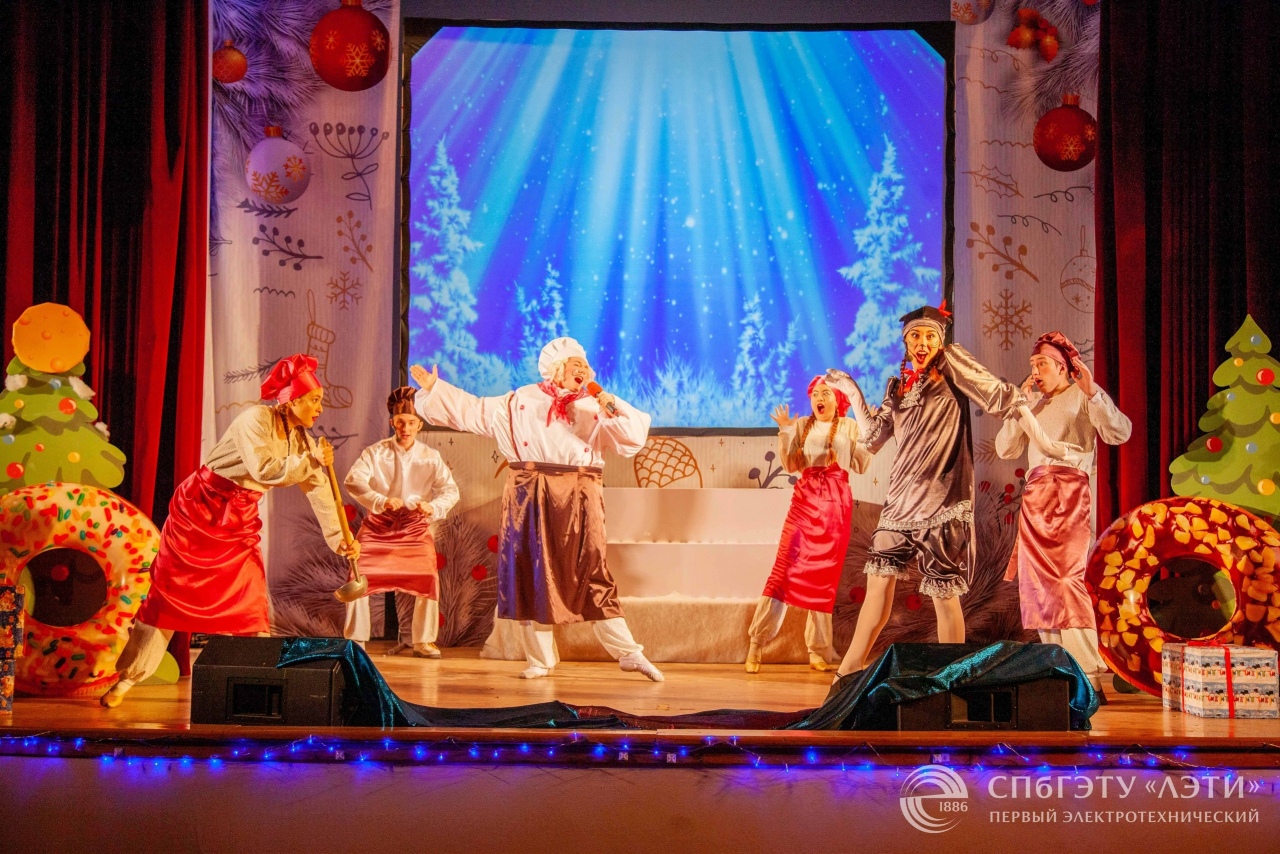 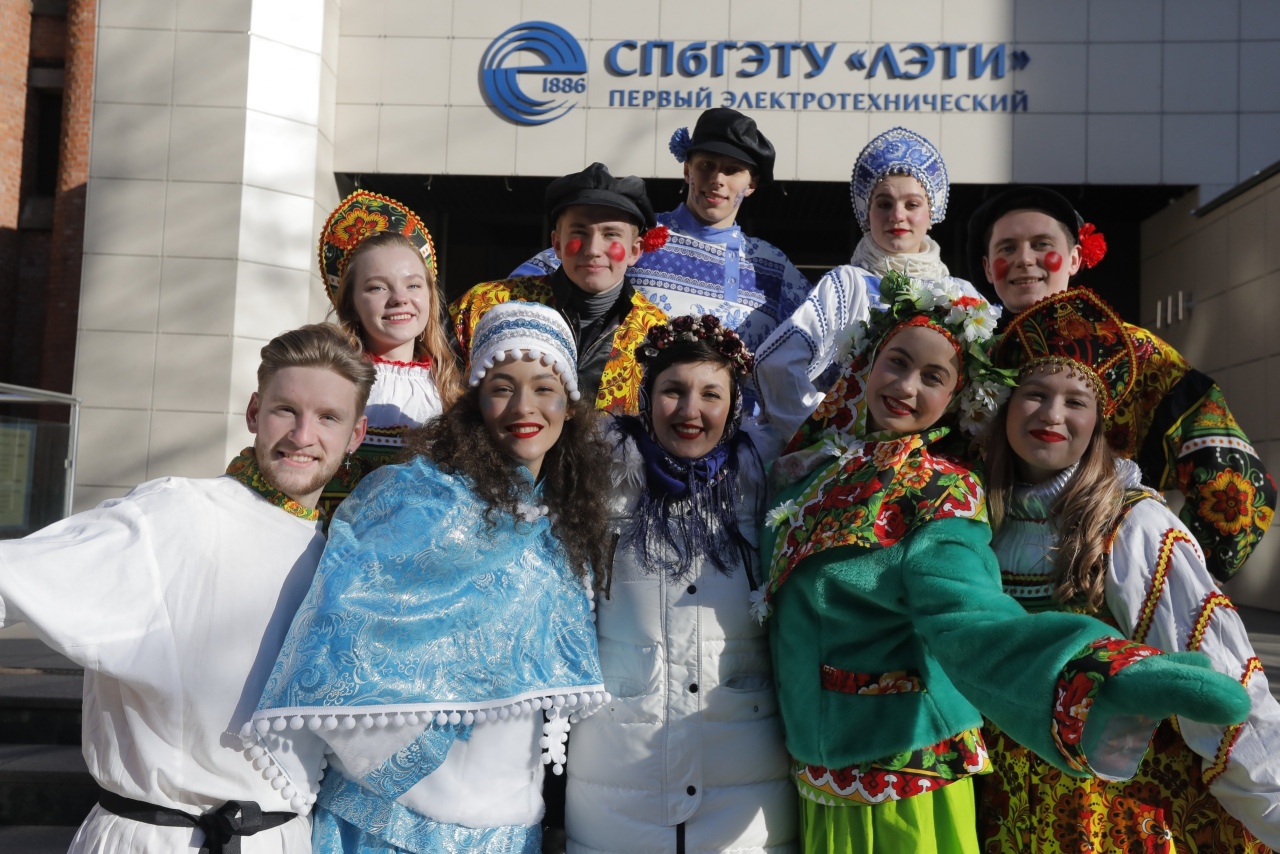 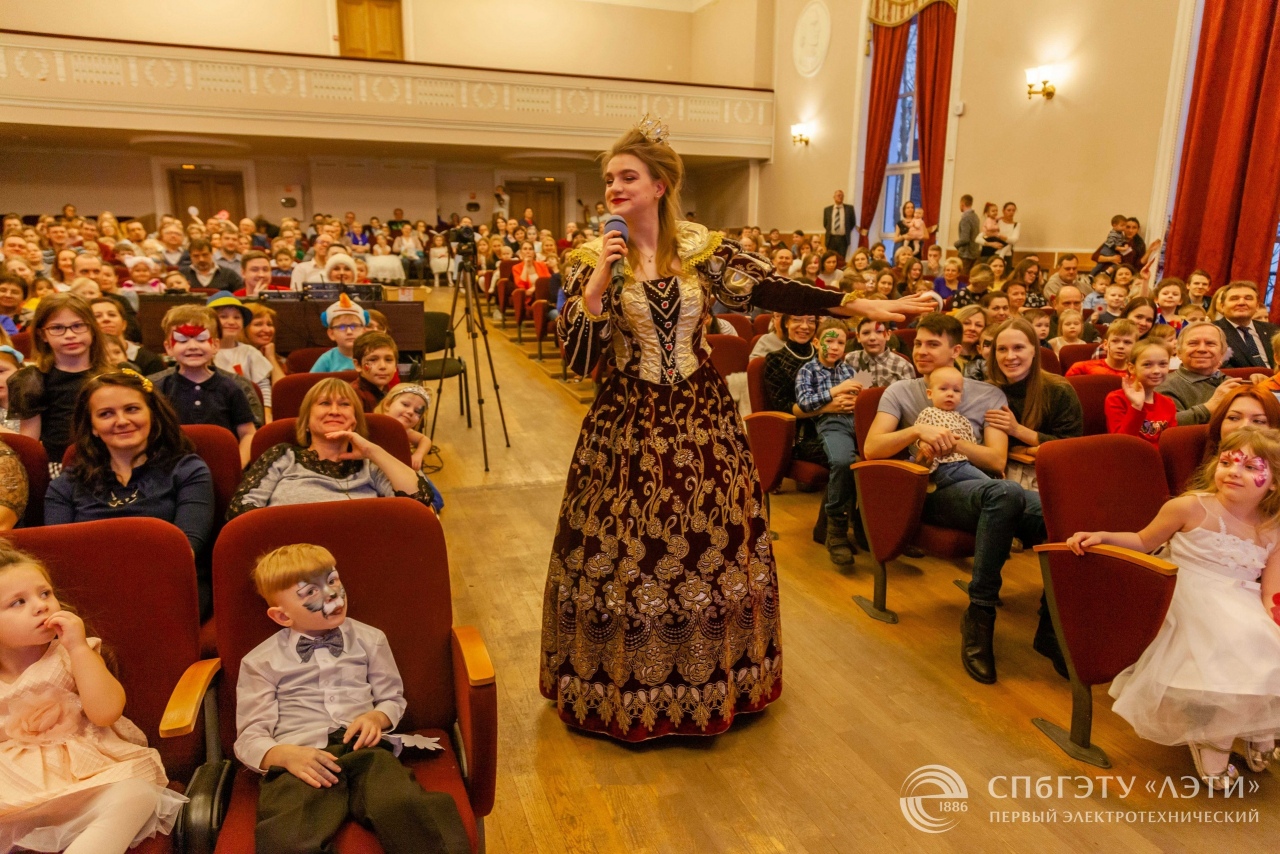 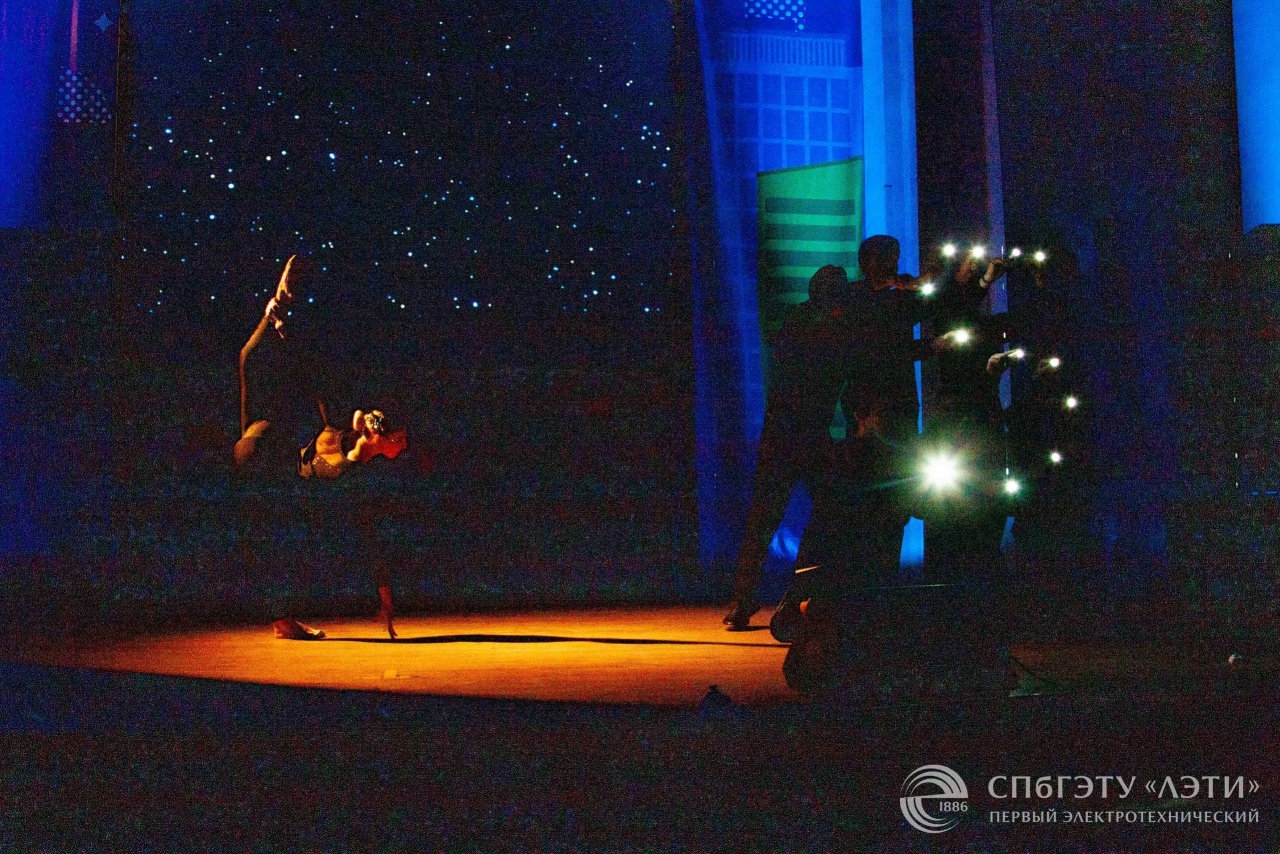 You can find more information in our VK group.

Head of the Theater Studio