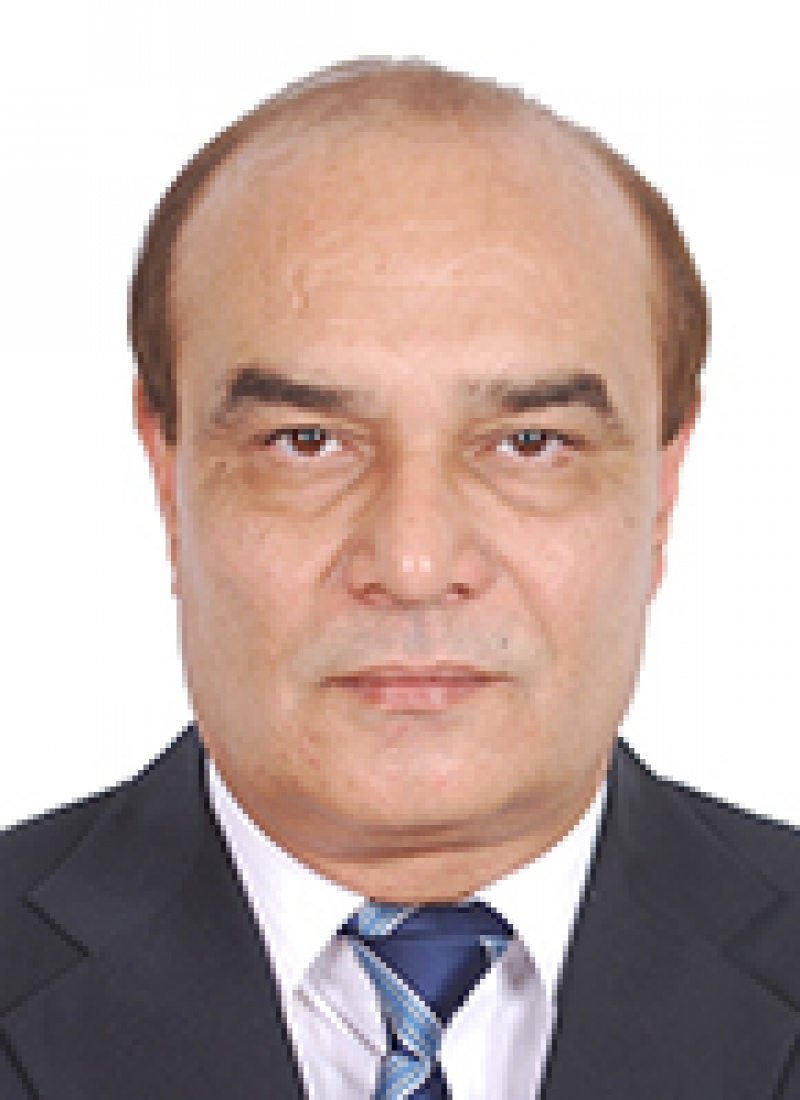 It was way back in 1977 that I was selected for a scholarship offered by our Ministry of Education, Government of Pakistan under Cultural Exchange Program to pursue my studies in the field of Electrical Engineering in U.S.S.R. When I reached Moscow, I was directed by the officials of the Government of U.S.S.R. to proceed to Leningrad Polytechnic Institute where I underwent a one year course in Russian Language in its Preparatory Faculty. Upon completion of this course I was offered to study at LETI which I readily accepted.

The medium of education was Russian and therefore it was initially difficult to comprehend the subjects but with the excellent base provided by the Preparatory Faculty, the language barrier was fast overcome. Everything during my studies was interesting and soon I became part of the LETI culture.

I studied Electrical Engineering and specialized in “Automation & Tele-mechanics”.

It was an excellent experience all the way through till I graduated from LETI. I am proud to have acquired quality education under the supervision of great professors and scientists who always encouraged me.

LETI is known to be a world renowned engineering institution which has produced eminent scientists. The standard of education was excellent and the friendly attitude of the teachers provided an ideal atmosphere for academic activities.

We lived in a hostel at the 1st Murinski Prospect not far from the Institute and easily reachable by tram. It was an excellent hostel with students from various parts of the world and of course from Russia lived side by side in a very cordial and friendly atmosphere. I had friends from Russia, Azerbaijan, Georgia, Ukraine and other republics of USSR and from other countries of the world.

As far as the city of Leningrad (now Saint Petersburg) is concerned, it is indeed one of the most beautiful cities of the world.

The knowledge gained during my studies at LETI played a pivotal role in my professional life where I rose to very senior positions. Thanks to the excellent knowledge base developed at LETI, I almost excelled in all my assignments, both in Pakistan and abroad. I presently live in Lahore which is the second biggest city of Pakistan with a population of over 10 million people. I work in a Pakistani consulting engineering firm PITCO as a Power Plants Expert.

Here is a brief summary of my experience that will give you a general idea about my expertise:

Extensive experience spread over a period of more than 30 years in Hydro, Thermal & Combined Cycle Power Plant Projects in the fields of Electrical, Instrumentation & Controls Engineering Design, Testing and Commissioning and Project Management. Worked with and/or in association with world renowned Consultants, Contractors and Equipment Manufacturers. Worked as a representative of Consultant, Client and EPC Contractor. Familiar with project management practices, evaluation of bids and pre-qualification of contractors & equipment suppliers and preparation of project proposals, due-diligence reports, feasibility studies and technical specifications. Well versed in Contract interpretation, technical report writing, and correspondence; and conducting meetings & preparing minutes. Familiar with commonly used PC software packages with the capability to use engineering software tools. Have visited many countries of the world to witness factory acceptance tests (FAT) of electrical and controls equipment/systems and for design review meetings with contractors/manufacturers of international repute. I have five national & international professional and academic publications to my credit. I was also a member of Curriculum Committee of Pakistan Engineering Council for Electrical and Allied Disciplines for Engineering Practice Examination (EPE)