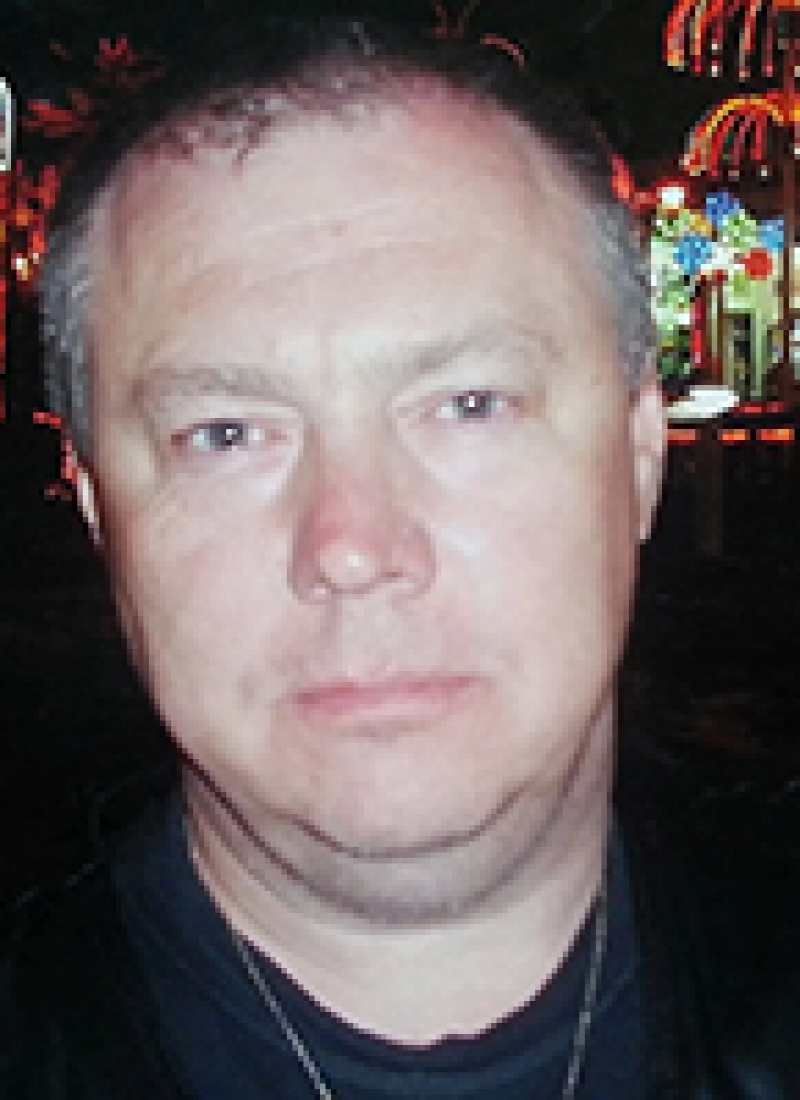 Graduate of Faculty of Automation and Computer Science of 1984

Jaroslav Sladek graduated in 1984 the Faculty of Automation and Computer Science and received a diploma with honors. At that time, in LETI there were many students from Czechoslovakia. With some Jaroslav befriended. With many others still keeps in touch. Graduates meet sometimes and organize sports competitions. After returning to the Czech Republic Jaroslav along with another graduate from the same faculty Frantisek Belovsky organized a programming company accounting software. So friendship that began in student years, remained for life.

In the early 1980s many students from Czechoslovakia studied in LETI. And some of them not only studied, but also actively participated in sports and cultural life of the Institute. Frantisek Belovsky and Jaroslav Sladek performed with their vocal-instrumental ensemble at festivals in LETI. Sports team of Czechoslovak students won the spartakiade in 1983 in Leningrad. Graduates still communicate and hold meetings. For example, 31 years later, in 2014, the football team with almost the same composition was the winner of the tournament in the Czech Republic in the category of legends. And in 2015 Jaroslav Sladek came to St. Petersburg, where he met with his former classmates from Leningrad.

Memories of the years of study 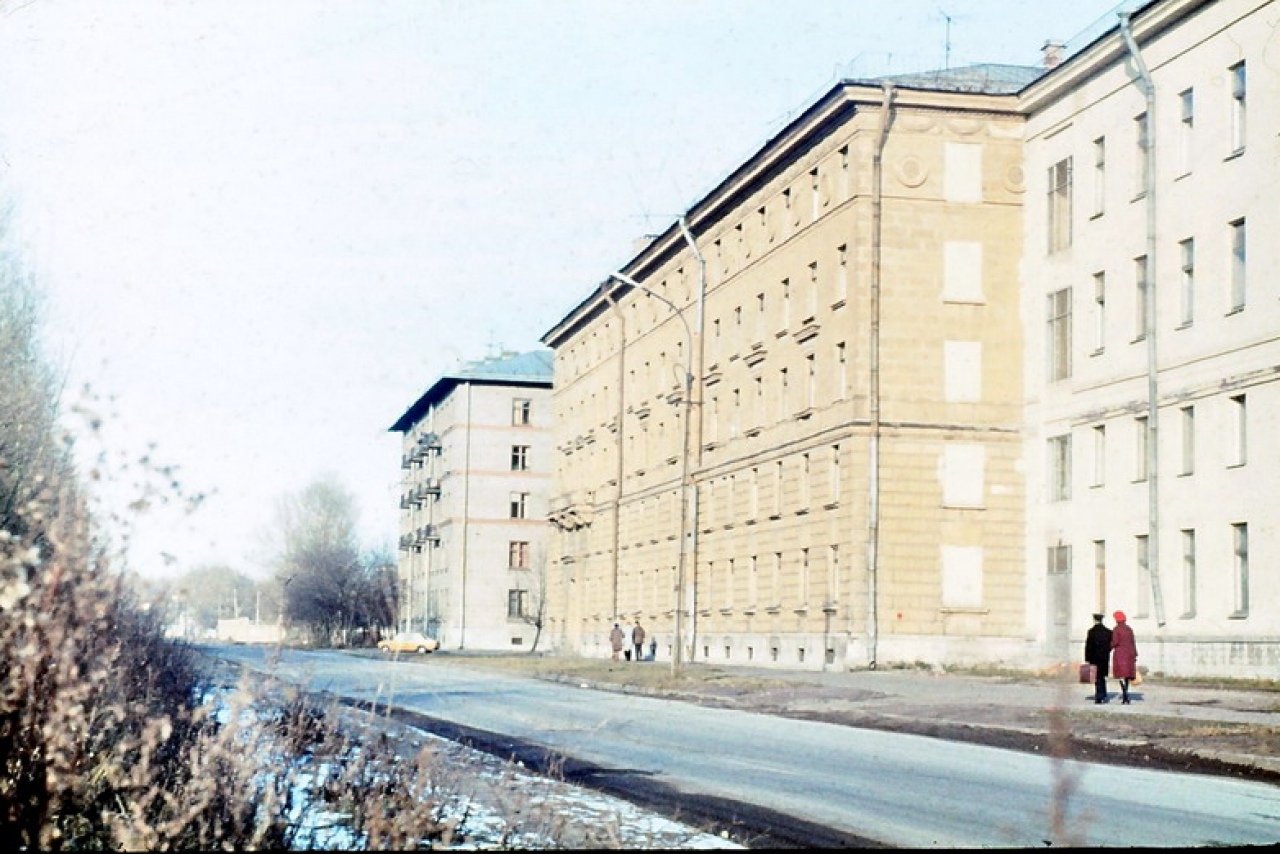 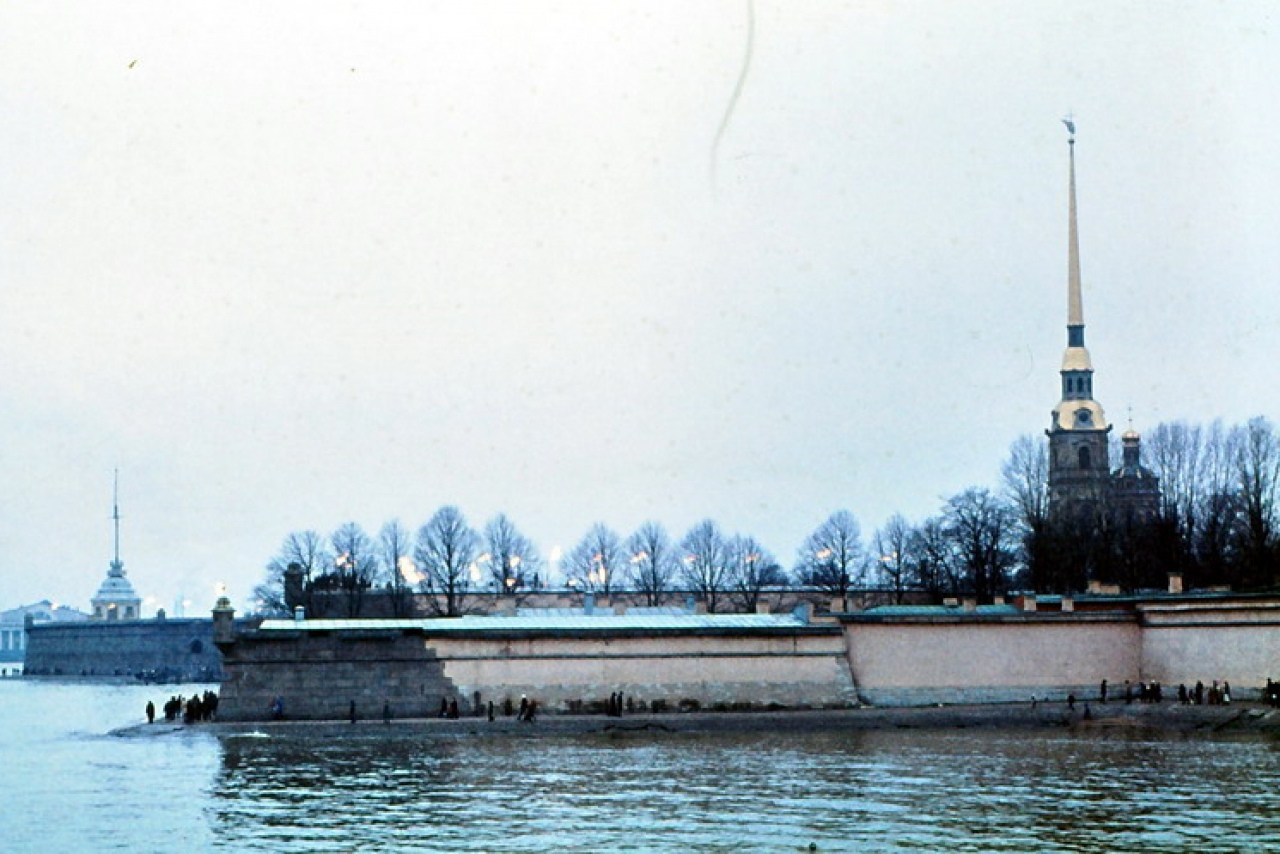 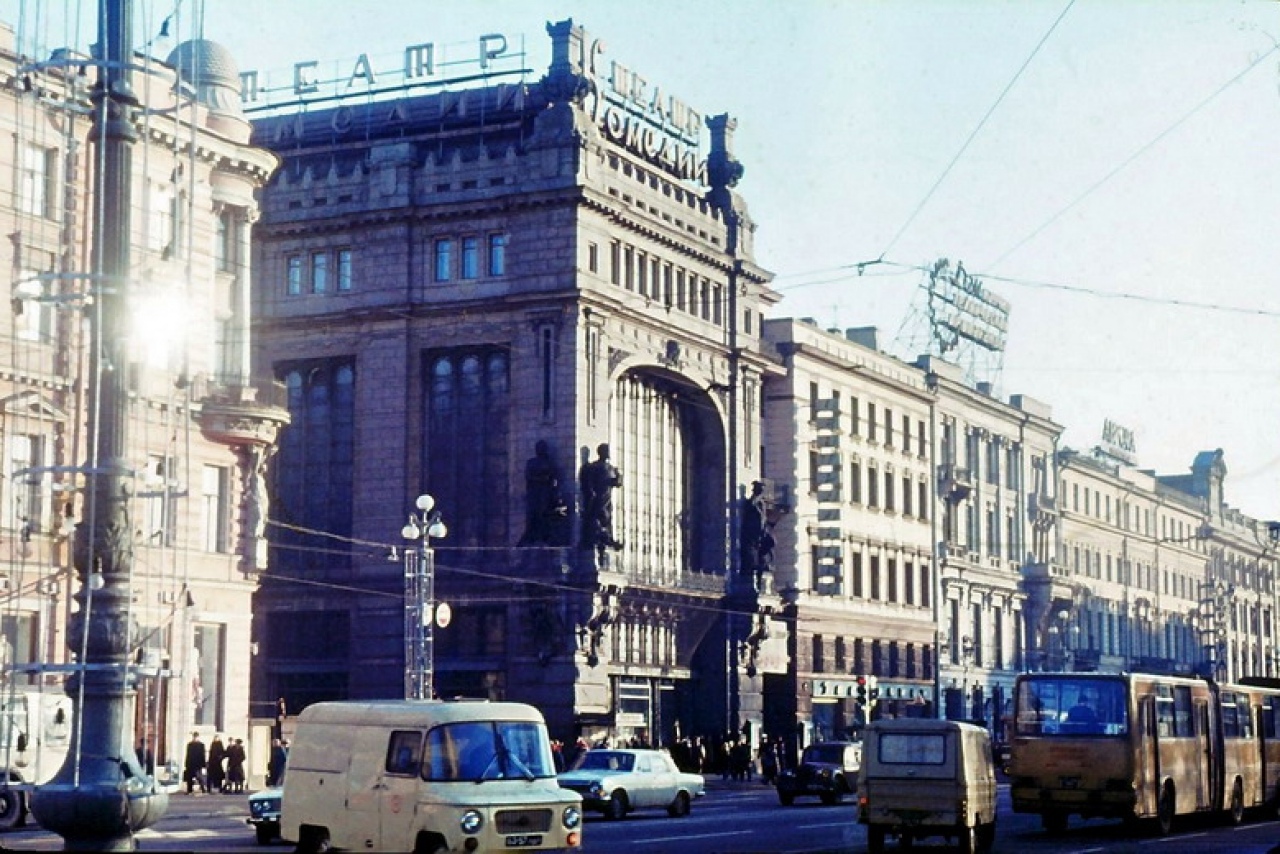 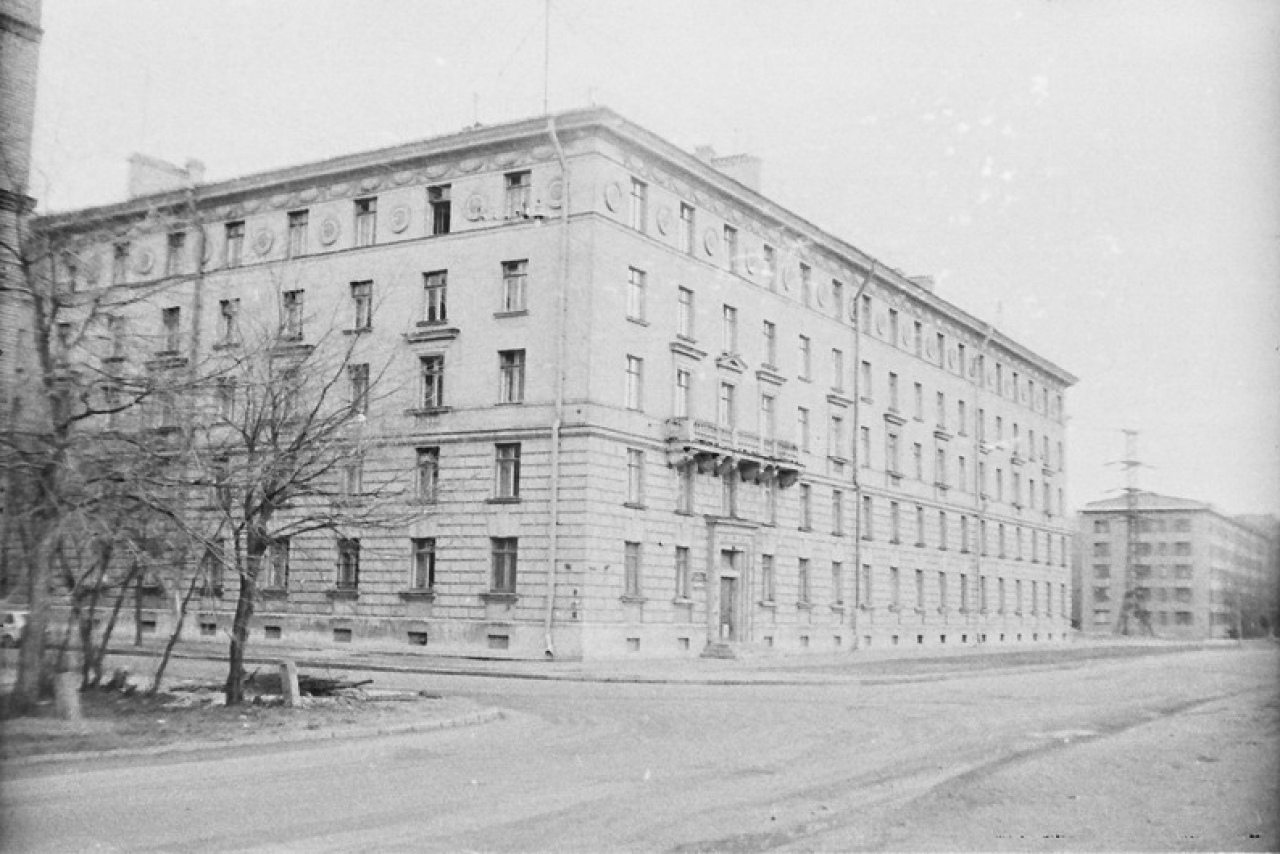 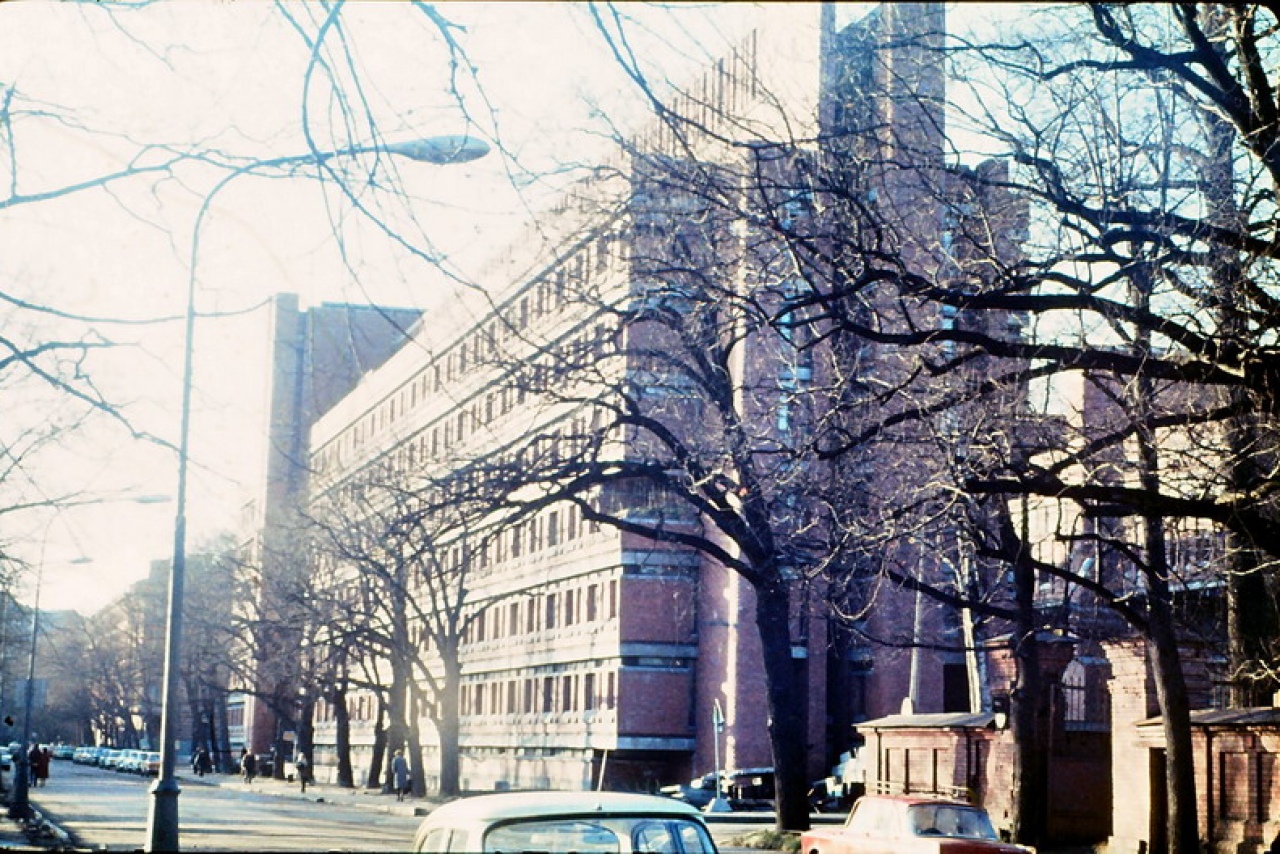